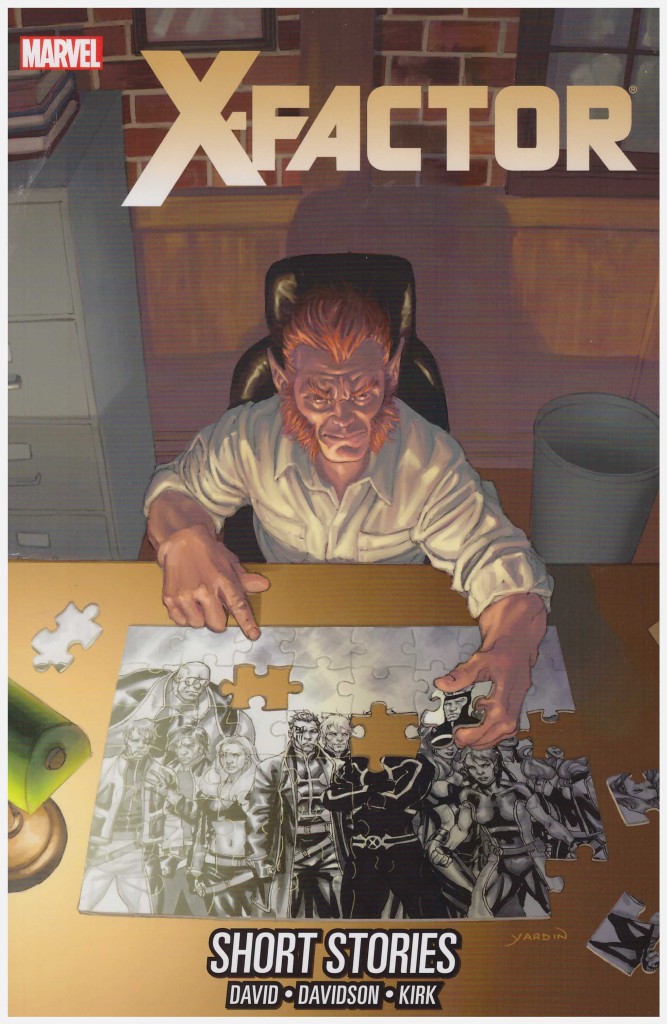 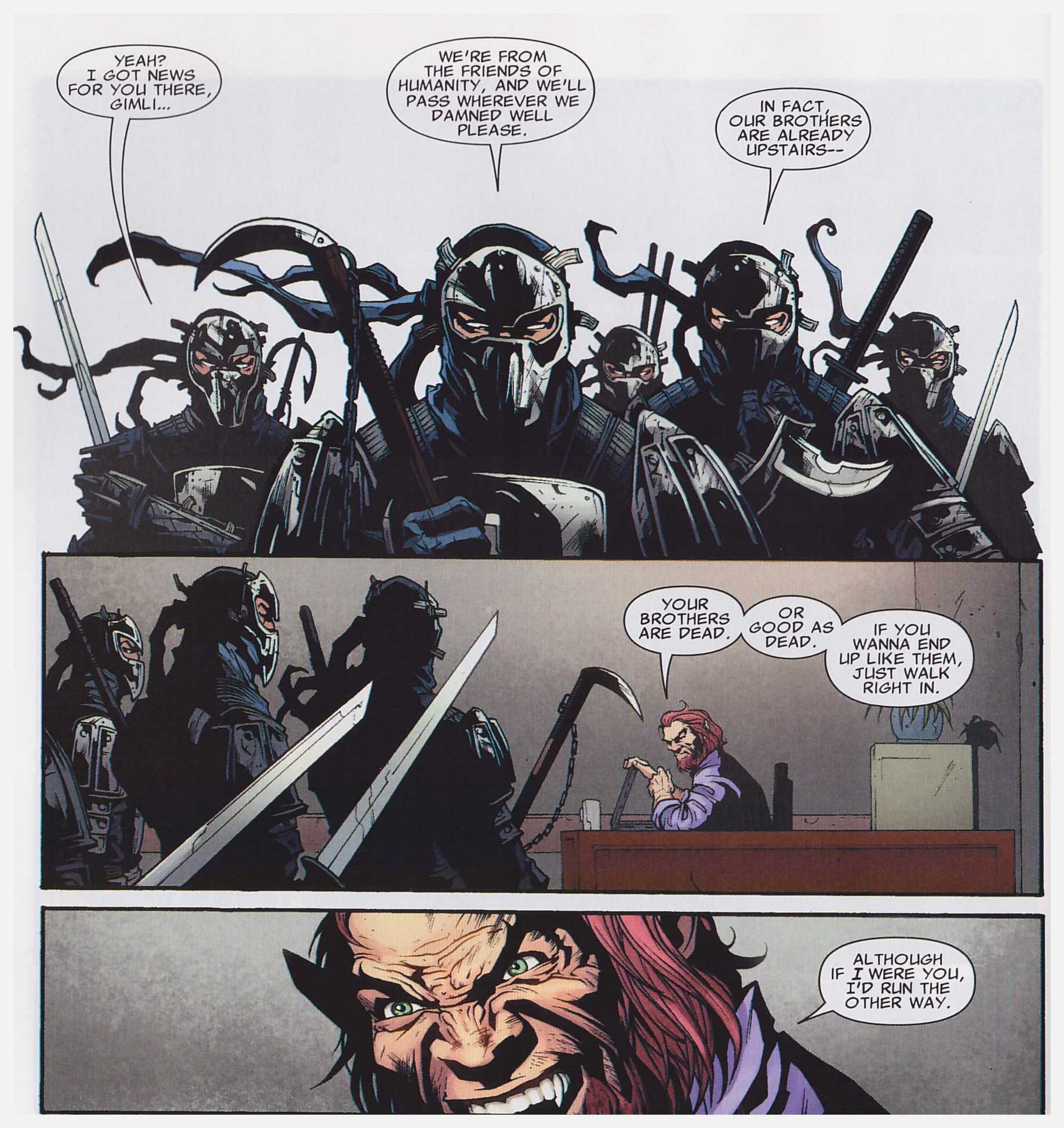 Short Stories is an oddly unsuitable title for these four chapters, presumably meant as a comment on the stature of Pip the Troll, whose tale leads off the book. It is in fact one of two ways into a longer story, which itself is merely the prelude to the next volume Hell on Earth War, but we get ahead of ourselves.

Breaking Points closed with one relationship seemingly terminated and Madrox proposing to Layla Miller. Their marriage occurred off panel, and we rejoin them honeymooning in Las Vegas where they’ve been married by Abraham Lincoln. Peter David constructs a decidedly odd plot around this, and one that ties into the background manipulations we’ve been shown over the past few books. So does the solo tale of Pip the Troll, explaining much about the mechanics of X-Factor, how it’s financed and how danger is averted despite many enemies. David is on near top form here with a suitably sleazy Pip, decent plot twists and a lot of jokes. Having spotlighted Pip in such engaging fashion, though, he take no further part in proceedings beyond this book.

X-Factor have been beset by demons, literally, since Super Unnatural, and it’s been a rare collection since when they’ve not appeared in one form or another. They feature in both the opening tales, and the final two-parter they erupt in quantity from a volcano that’s manifested in the Bronx. The benefit of demons in story terms is that they permit wholesale slaughter in a superhero comic. Who’s going to care if a few hundred demons are sliced and diced? The downside is that wholesale slaughter needs to occupy a considerable number of pages, and while David’s dialogue is up to scratch, in story terms very little occurs beyond the wholesale slaughter.

The art is shared between Paul Davidson, and Leonard Kirk, and it’s Kirk who’s more polished and professional, already with a fair career behind him. Davidson is better than the artist who contributed to The Road to Redemption (and vastly improved from Hard Labor), and that improvement is visible on a chapter by chapter basis. There’s still the occasional awkward figure or flat face in the opening tale, but none in the second. He was very much developing on X-Factor, and it’s odd that all these years later he’s still considered a fill-in artist.