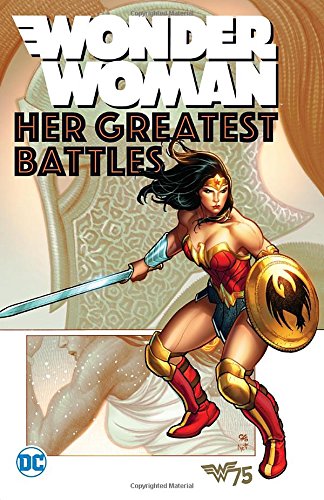 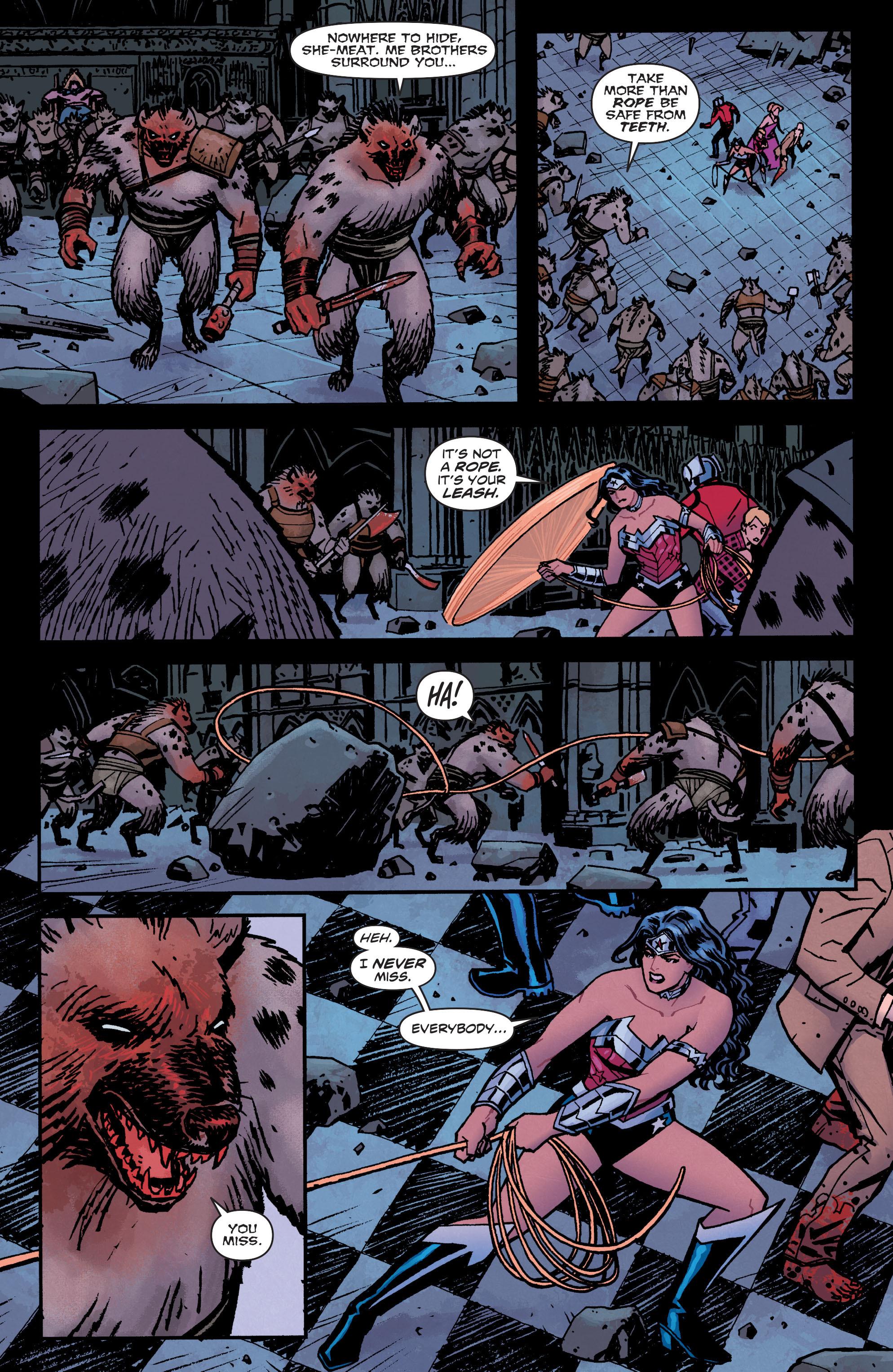 A few interesting editorial decisions determine the overall appeal of this Wonder Woman collection compiled to coincide with the 2017 movie. The first is to ignore anything before the reboot by George Pérez in 1987, which is understandable enough, especially as that revision was carried out to the highest standards of the day. The second is not to spend time searching through the files for useable single issue stories, but to go with individual chapters from longer tales. In most cases this means presenting the climax without the set-up, but anyone possessed of a basic knowledge of Wonder Woman’s history can fill in the gaps easily enough.

Where the book is more successful is by concentrating on desperate, last-ditch scenarios that display the highest quality heroism on Wonder Woman’s part. Again and again Diana faces overwhelming odds against more powerful beings and comes up triumphant no matter the personal sacrifice. And that personal sacrifice is great. Stories by John Byrne and Greg Rucka both end with Wonder Woman at a considerable physical disadvantage, doing their job by making us wonder how she’ll recover.

Some artists are unable to resist the presentation of a cheesecake version of Wonder Woman, but this isn’t overwhelming, although it’s accepted that for some people Wonder Woman in her bathing suit exemplifies the objectification of women in comics. They might want to take a look at Power Girl’s depiction to note degrees of exaggeration. Overlooking that, the art is extremely good throughout, from the uncharacteristic and elegant small panels used by Pérez to the cinematic action of Chris Batista. The exceptions are several of the assorted artists contributing to Wonder Woman taking on a mind-controlled Superman, which is littered with mismatched figures and distorted poses. Wonder Woman’s costume is modified considerably through the years, which is unusual for a very marketable character, ending up with the present day far more simplified version lacking the original stars and stripes motif. That’s seen in the most interesting art on display by virtue of Cliff Chiang (featured page) almost dispensing entirely with the visual touchstones associated with Wonder Woman. His work is dark and gritty, without big pin-up panels and rarely features Wonder Woman in isolation or close-up. What seems an extremely interesting accompanying story by Brian Azzarello is hampered by this conclusion being presented without the previous chapters, but it’s a fascinating insight into Wonder Woman.

It’s very noticeable that the word count diminishes considerably as the issues presented near the present day, with the writers more confident in letting the artists tell the story. Interestingly the worst culprit for excess and extraneous verbiage is Byrne, himself a very good artist.

The most puzzling inclusion is a single chapter of yet another Justice League reboot. It includes a couple of good pin-up pages from Jim Lee, and the opening portion features Wonder Woman, but beyond that her participation is minimal, and hardly fits the title remit.

Otherwise battles are what the title promises, and battles is what we’re given, but a lot of the stories reduce Wonder Woman to a one note character in presenting just the slam-bang finales to longer material. All things considered, anyone just wanting a single Wonder Woman sampler would be better off with a greatest hits collection or the work of Pérez alone. 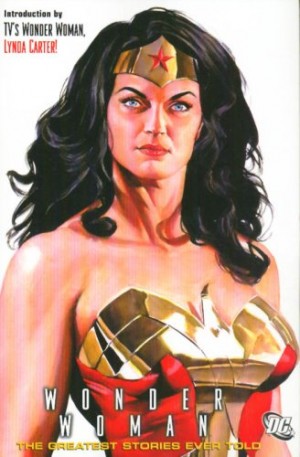 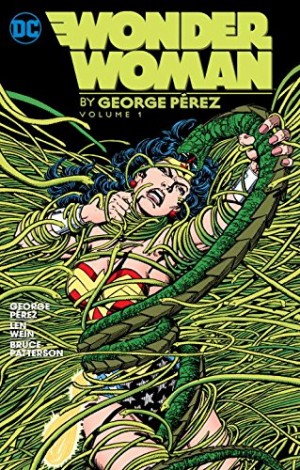 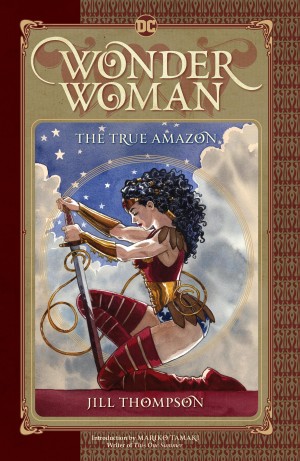