Wolverine: The Best There Is 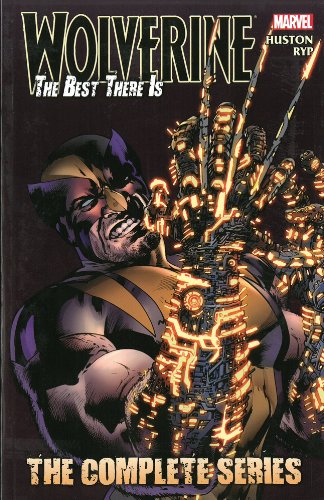 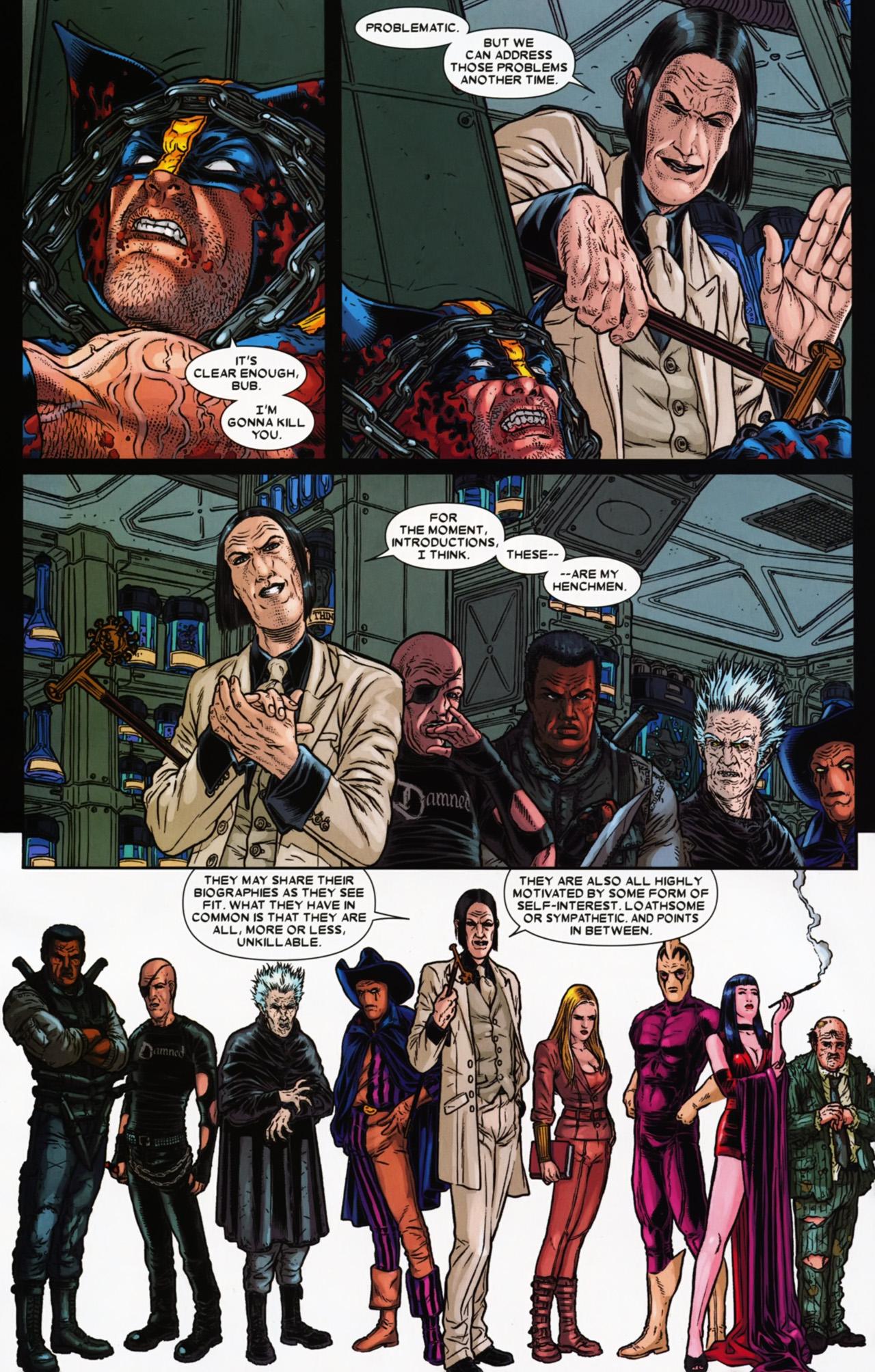 Marvel have an inherent problem with Wolverine. Although not exclusively, a significant proportion of his appeal is his unrestrained ferocity, the thrill of a superhero with feral instincts who has no compunctions about employing razor sharp claws to execute wrongdoers. In the context of graphic novels intended for a mainstream audience, and possibly more so since Marvel was acquired by Disney, it’s advisable not to depict Wolverine cutting loose in all its gruesome, blood-spurting horror. The Best There Is was specifically generated to circumvent this restriction.

It’s an oddly coy construction, certainly posing questions of hypocrisy. Those that want to see dismembered corpses illustrated by Juan José Ryp in glorious technicolour can fill at the trough. Yet the swear words included to supply credible dialogue for thugs are coyly blocked out, and ridiculous contrivances ensure no breasts or genitals are seen. It’s a questionable society that revels in violence, yet shuns words or nakedness.

Novelist Charlie Huston is, on paper at least, a good match for Wolverine, but in practice it doesn’t work. He’s not interested in Wolverine for anything other than the healing factor central to the plot, so niceties such as character consistency are absent. Ever wanted to see Wolverine cutting a rug? This is the place. Huston populates the book with obscurities culled from Marvel’s past, the opening plot pitting Wolverine against a group of villains who can’t be killed, permitting all the violence any fan might want to see without death resulting. The purpose is to isolate the specifics of Wolverine’s healing factor, and this subsequently involves Wolverine being killed again and again in graphic fashion.

This is nowhere near as interesting as it may seem, not least because it’s parsed with the odious reflections of the master manipulator. God save us from self-aware villains. Contagion can monologue to Olympic standards: “I can taste it now. Meyer lemon, ambergris, civet urine, paint thinner and a hint of bile duct. An acquired taste no doubt”. There must be a full chapter of this tiresome babble if the pages are totted up, and instead of conveying a dangerously unhinged individual it prompts laughter. He resembles nothing so much as one of The League of Gentlemen’s grotesques. Grant Morrison can convince with this sort of character, but Huston doesn’t.

If this were over relatively rapidly it would just about work, but Huston has six chapters to fill, and fill them he does with repetitive scenes and enough words to require a new landfill, as every character present has to explain themselves. It’s very off-putting, and that’s a pity because there are good ideas. For instance, if Wolverine constantly regenerates how much of him is the real deal?

Ryp’s a similar package of contradictions, strong on cosmetic detail and alluring women, but not so good with a frequently square-headed Wolverine. And considering the graphic novel is titled Wolverine…

A second story tones down the gore considerably, reduces the word count partially, and takes Wolverine into space before curving back to where we began. Given that much of the book to this point hasn’t enthralled this might be considered a lowpoint, but it’s actually where The Best There Is comes to life. The penultimate chapter is everything bad about the story done well, but it’s not sustained and a finale that ought to be apocalyptic is downbeat and predictable.

One entertaining chapter among twelve isn’t a good return for anyone’s money. 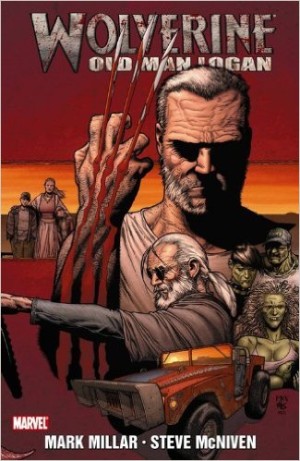 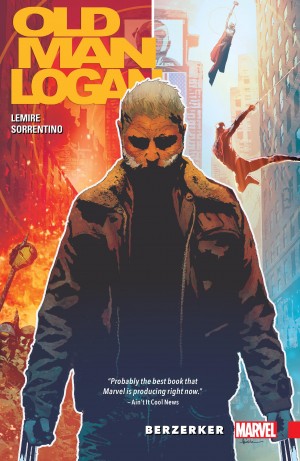 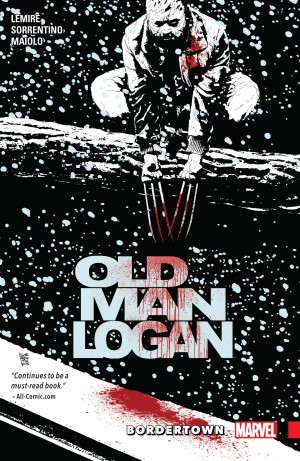 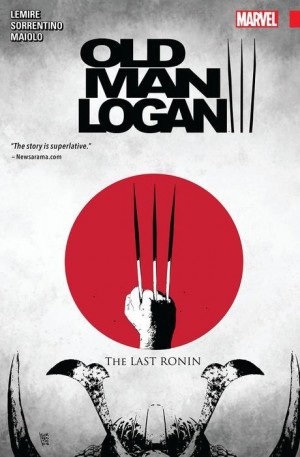