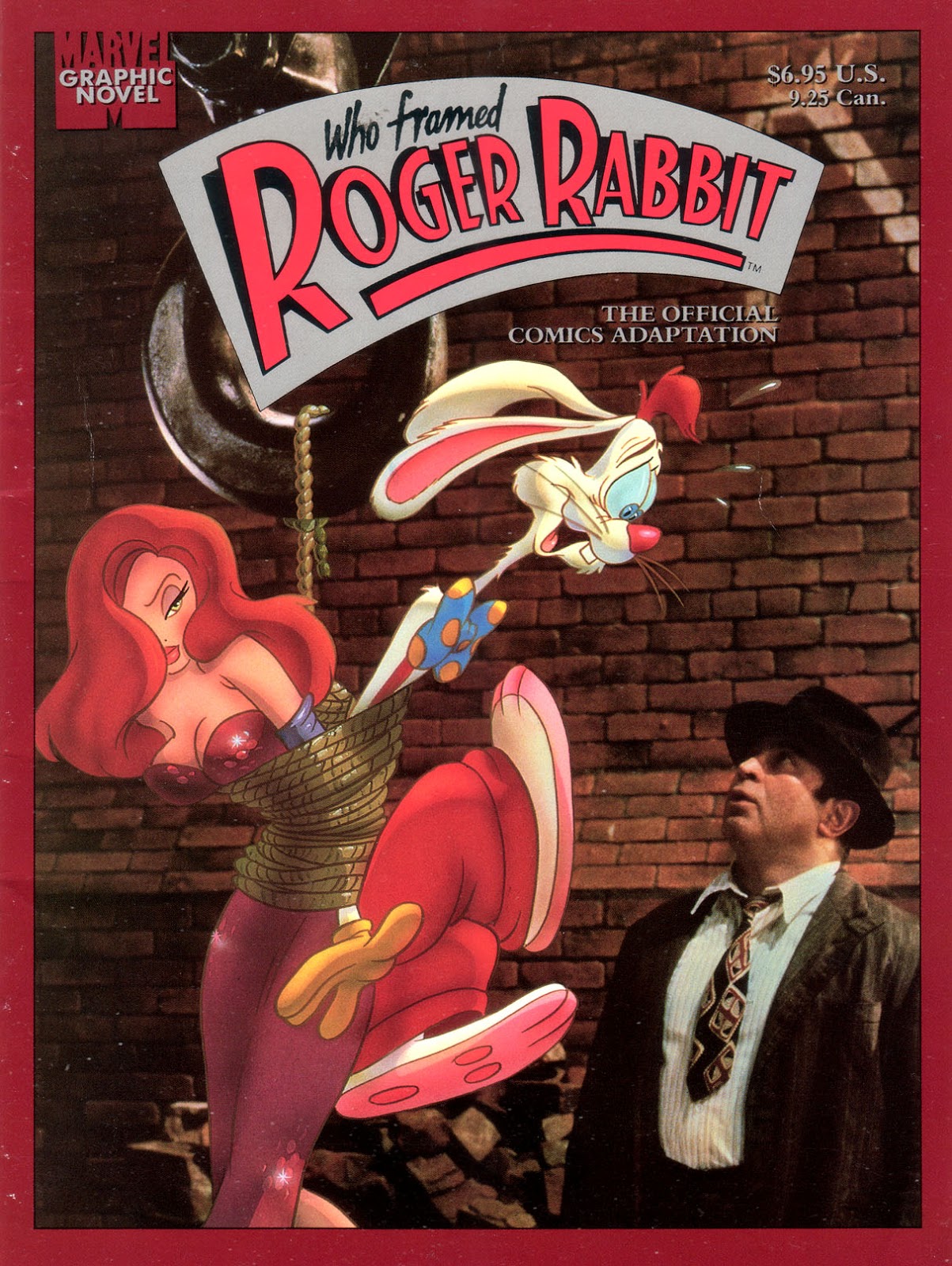 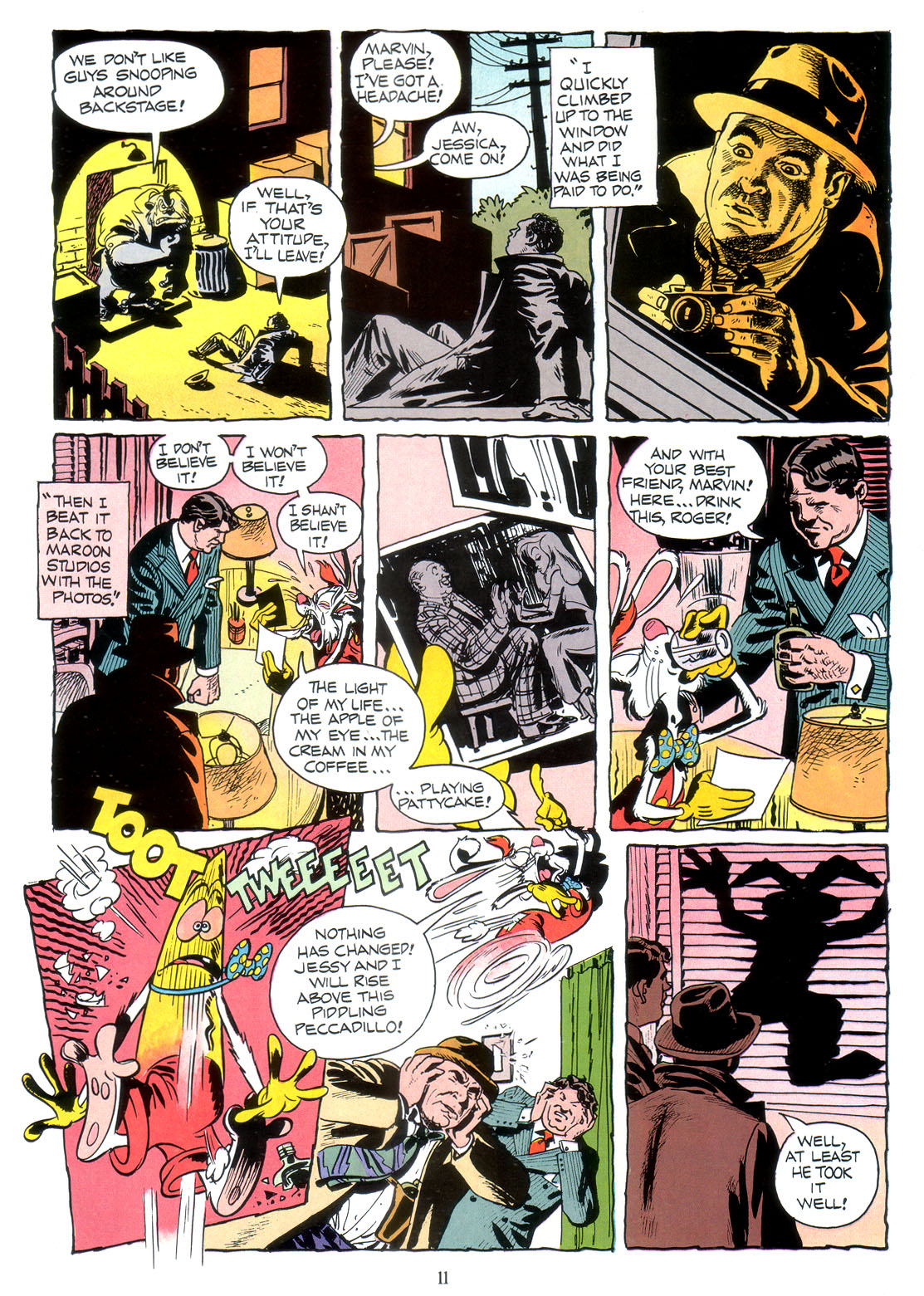 While looking quaint and dated now, when released in 1988 Who Framed Roger Rabbit? was a game changing slab of cinema with its theme of real actors interacting with cartoon characters. Roger Rabbit is the star turn at Maroon Cartoons, but his performances are being affected by stories about his wife Jessica’s very public scenes with other men. Private Investigator Eddie Valiant is called in to take some compromising pictures in the hope that evidence will finally convince Roger of the truth and get his mind back on the job. Ever since his brother was killed by a Toon Eddie’s tried to avoid dealing with them, but an empty wallet is a powerful motivator. It’s not long before dead bodies start appearing, and Eddie and Roger seem somehow connected to them.

For all the invention of the film script and the involvement of two quality artists in Daan Jippes and Dan Spiegle, this adaptation never really comes alive. Jippes breaks the plot down and handles the out and out cartooning while Spiegle creates an effectively downbeat 1950s Hollywood and a decent likeness of Bob Hoskins, who played Eddie. The adaptation is from an earlier version of the script than the one screened, so includes scenes unseen until DVD extras, but is otherwise faithful to the film (which changed much from the original novel it adapted). Being so, however, requires considerable compression to fit the allocated 44 pages. Despite being faithful, this lacks the manic intensity of the film due to the gags being transferred to individual illustrations separated by panel borders, so more so than live action film adaptations it’s a casualty of the format.

Jippes and Spiegle are both good, and Don Ferguson supplies the dialogue, but dated or not, the film is a far better experience. 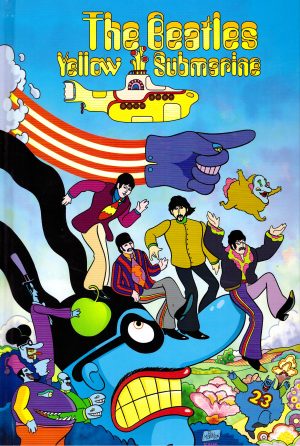 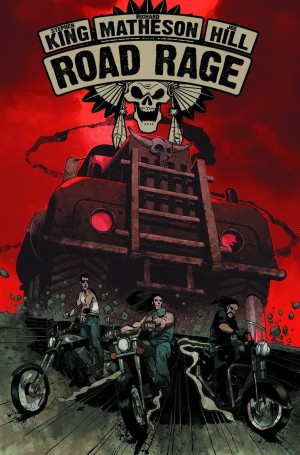