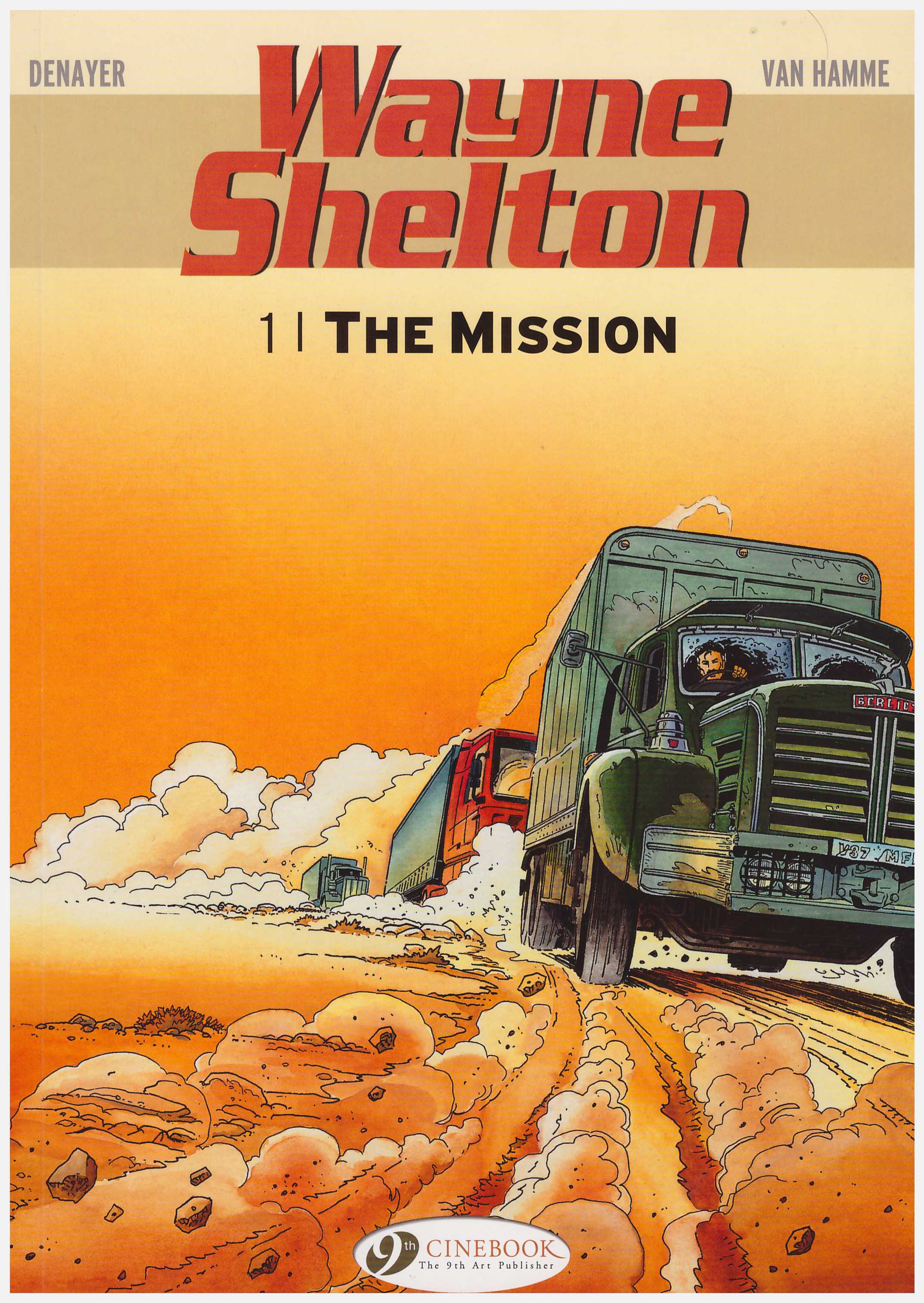 The strengths of Jean Van Hamme’s writing are his meticulous plotting, an attention to detail and a flair for well-researched cinematic-style adventure using the world and all it offers. What interests him far less is characterisation. From Largo Winch to Thorgal, XIII to Tony Stark, wherever his stories are set, Van Hamme’s male leads are resourceful, rugged real men with shady pasts and irresistible to women, their actions always servicing the plot. This isn’t necessarily bad, and Van Hamme’s formula has been successful across Europe since the 1970s. Wayne Shelton is another from the assembly line, his differentiating characteristics being that he’s a Vietnam vet who drifted into shady activity in the middle east, and he’s slightly older than Van Hamme’s previous heroes (as the writer himself ages).

The expected exotic locales, eccentric supporting cast and all-action pace are present and correct, but Wayne Shelton doesn’t yet meet Van Hamme’s established standards. In fact, in places, it’s a bit of a clunker, which is odd for an introductory episode from such an accomplished writer. Some pages are massive info-dumps, with the word balloons all-but blotting out the art, and if Wayne Shelton himself is somewhat wooden, the supporting cast on this offering were purchased from cardboard cut-out central. A titled Englishman adventurer, a tart with the heart of gold and a double-dealing Arab warlord all play prominent roles. In fact for a comic whose meticulously detailed vehicles place it squarely in the 21st century, it’s curiously old-fashioned.

None of the blame is Christian Denayer’s. A decades-long career in Franco-Belgian adventure strips has seen him cover every genre in a confident ligne-clair style, and he brings that experience to Wayne Shelton. Denayer is equally adept and convincing drawing a Parisian truck-stop or a top class hotel in Istanbul. His cityscapes are particularly stunning.

Will Shelton succeed in his mission of freeing a French trucker from one of the most notorious jails in the middle-east? Can he trust the motley crew he’s assembled? And was it really wise to adopt such a surly attitude to his benefactor’s aide from the beginning? Well, you’ll not find out here, as in the manner of many French language titles, a story is spread across two or more books. The Mission continues in The Betrayal. 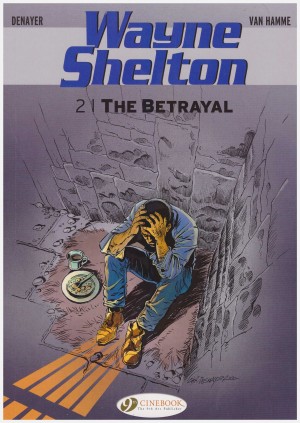 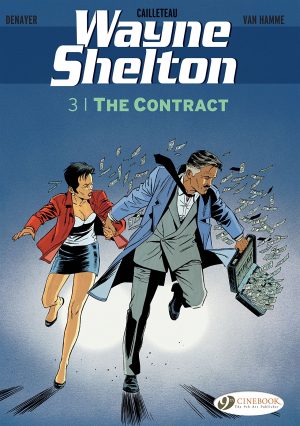 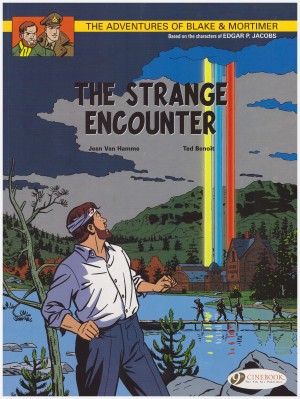