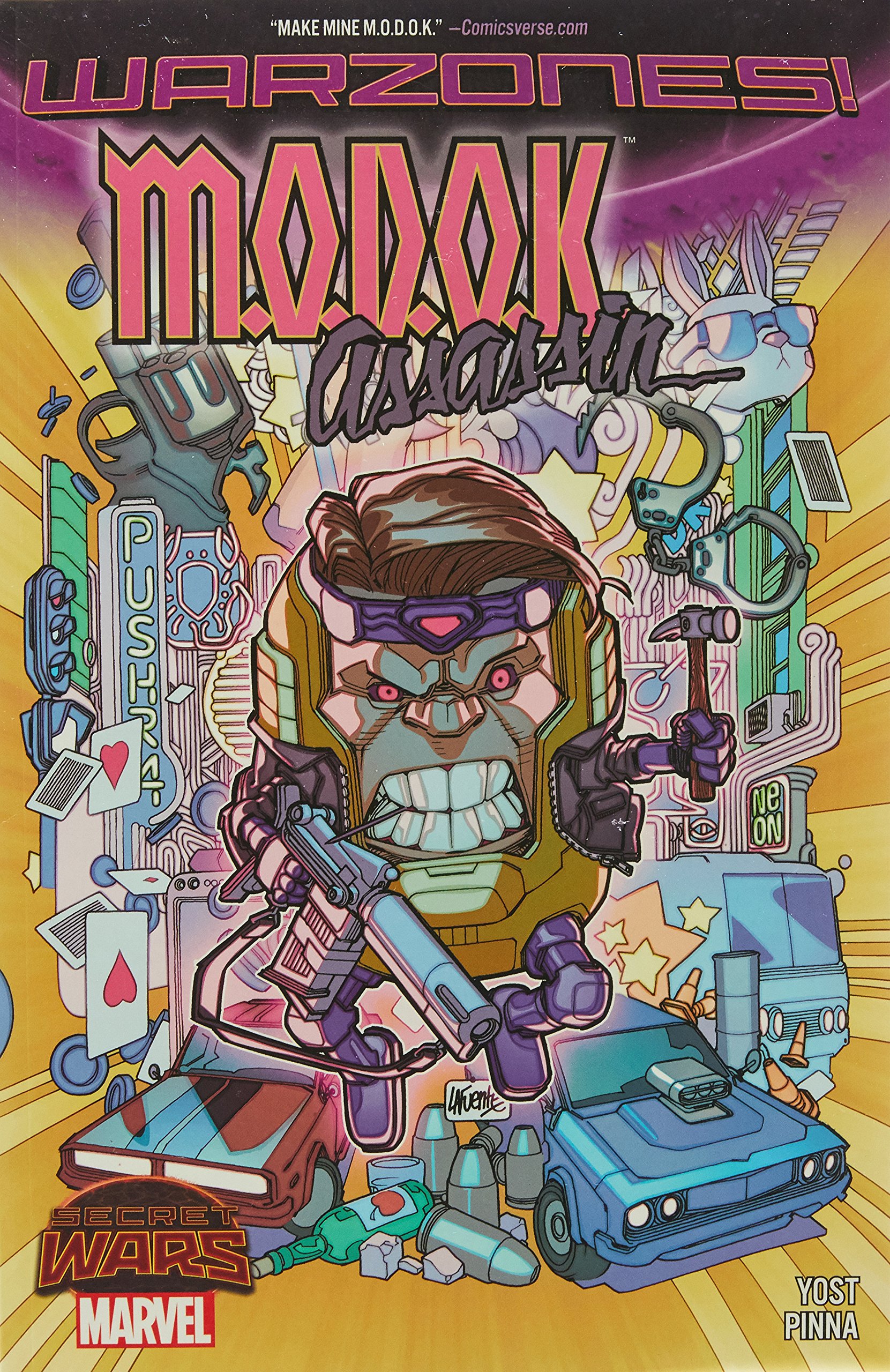 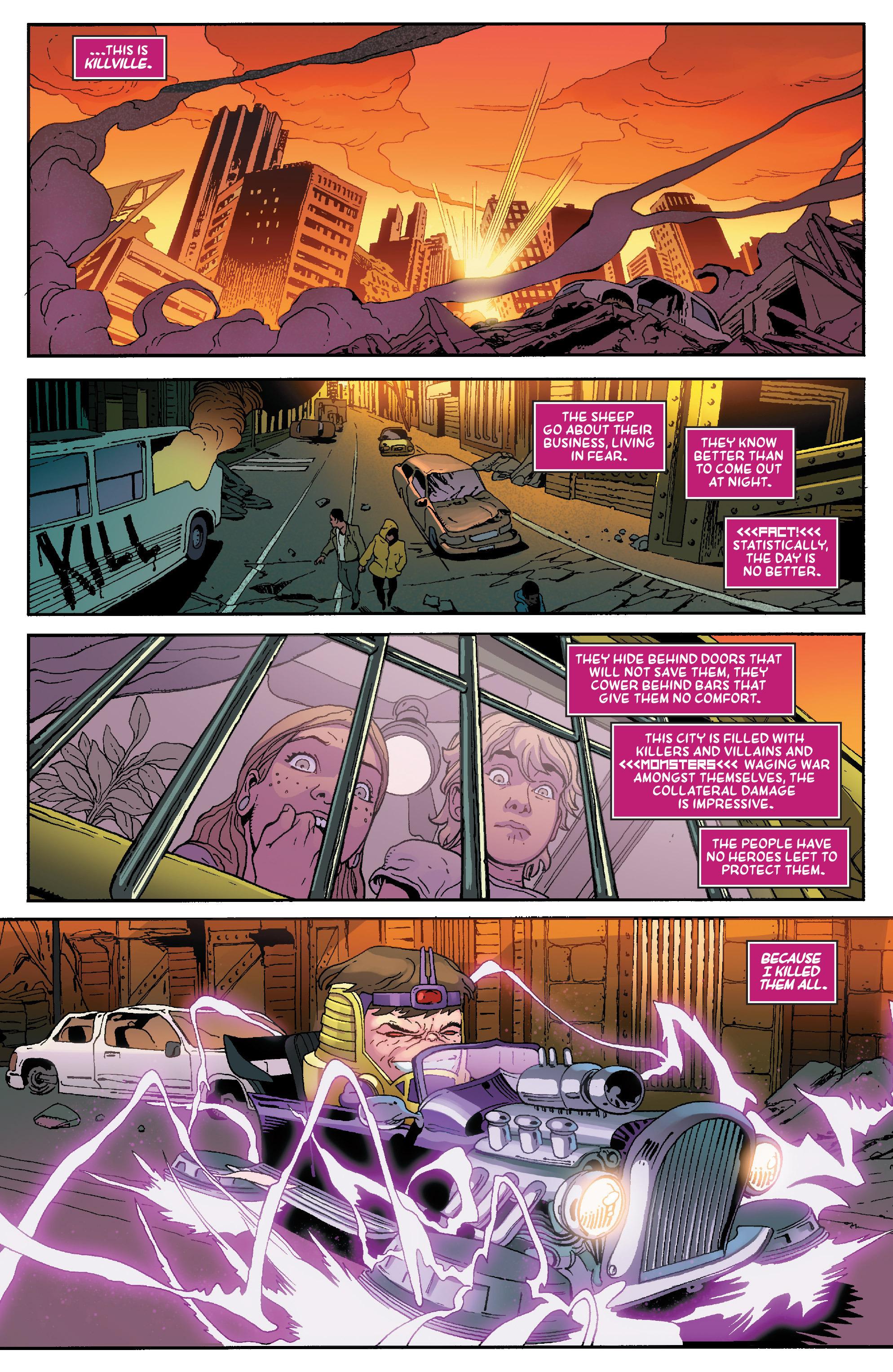 M.O.D.O.K. (Mechanized Organism Designed Only for Killing) was a typically nutty Jack Kirby creation in the 1960s, a human whose head was mutated to massive dimensions, leaving him with proportionately feeble limbs requiring the support of a hovering chair. He has a prodigious analytical intelligence, a limited form of mental powers, and his chair is equipped with all manner of weaponry. It’s taken until the 21st century for writers to embrace the essential ludicrousness of M.O.D.O.K., and most now apply an arrogantly pompous personality for maximum comic effect, and that’s what Chris Yost does for this Warzones world where Doctor Doom rules the universe. He enforces his rule via multiple Thors, one of whom lands in the Killzone territory M.O.D.O.K. occupies, but ruled by the sorcerer Mordo, with whom he has an abrasive relationship of mutual need.

Yost doesn’t play the entire story for laughs, which might have stretched the concept over five chapters, and introduces the idea that M.O.D.O.K. has plenty of enemies both within and outside Killville. As the story continues, his problems escalate to the point where even he might not be able to deal with them all, so it’s just as well he finds a powerful ally.

Amilcar Pinna’s art matches the balance applied by Yost, treating the story relatively seriously, but occasionally lapsing into great pages where it seems as if M.O.D.O.K. has Wile E. Coyote’s entire Acme catalogue product at his disposal. At other times the panels are a little too packed, but Pinna supplies M.O.D.O.K. with some great expressions and some inventive poses considering the limited options.

Fun is the prevailing mood here. Enough conflicting items are introduced to provide M.O.D.O.K. with a viable challenge, but his inherent egotism supplies a great running commentary, and when he sets about what’s been introduced as cannon fodder there are a lot of laughs to be had. 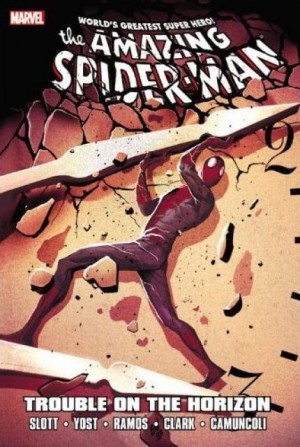 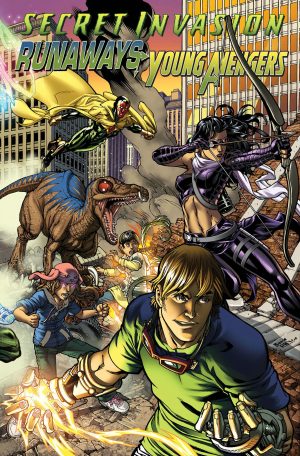 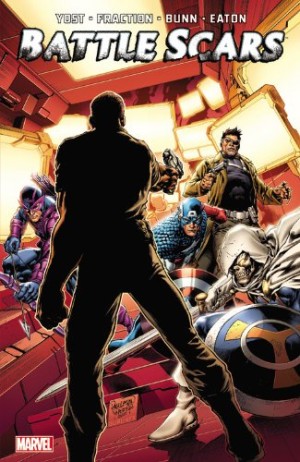 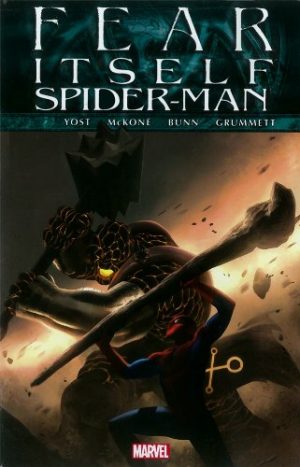