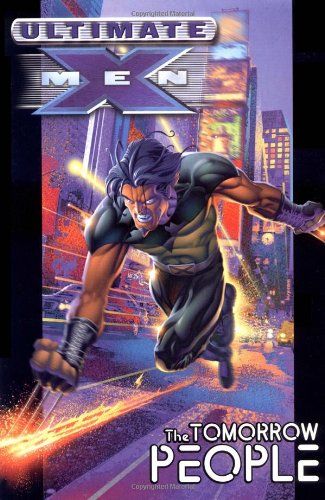 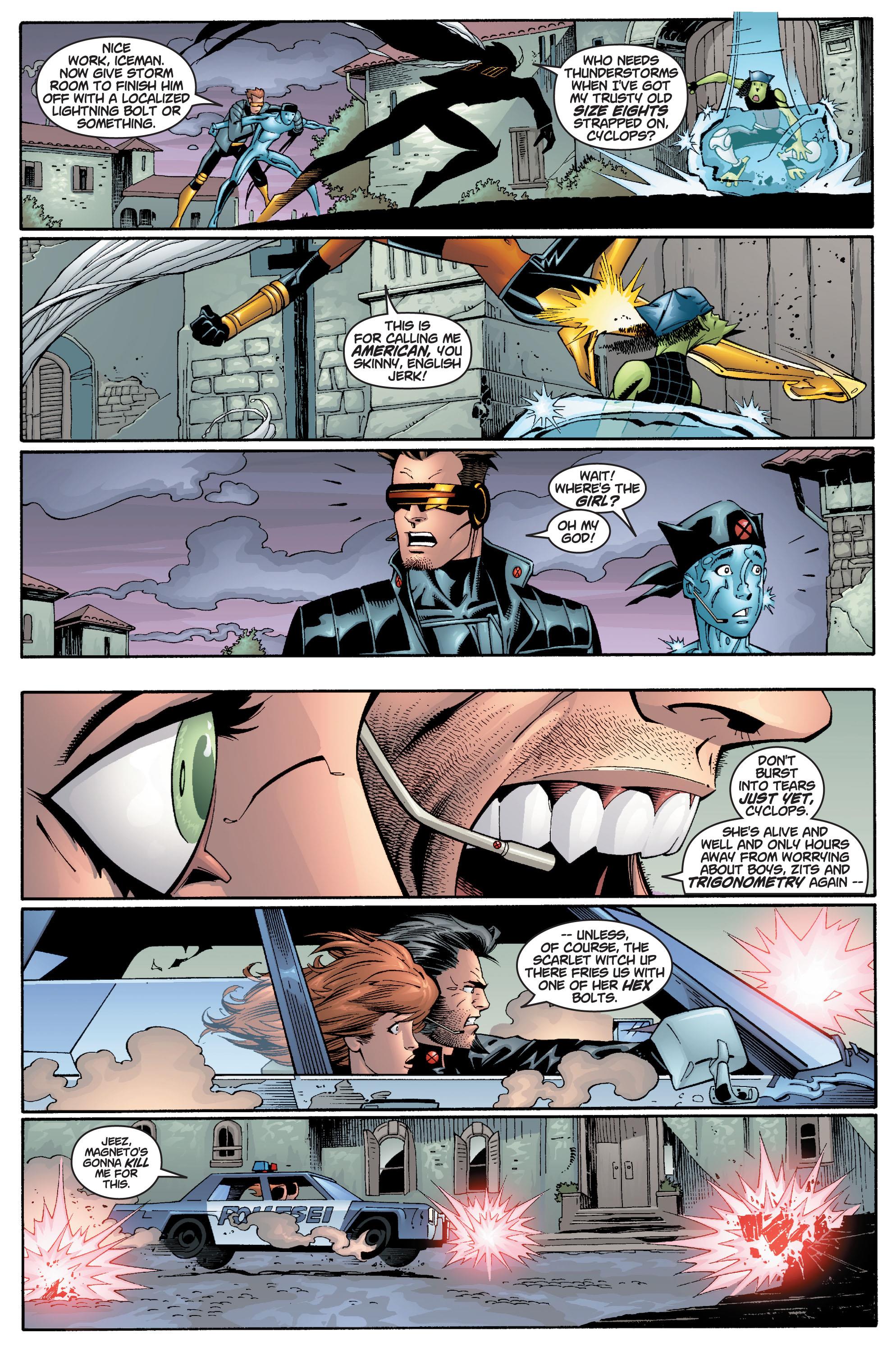 When launching their alternate universe millennial re-boots Marvel took very contrasting approaches. The first volume of Ultimate Spider-Man may have been decompressed, but it followed the original Spider-Man’s origin and early days very faithfully. Taking the same approach with the X-Men would have been far less commercial, as it would have restricted the series by having to concentrate on a group of significantly less popular mutants. Instead, as the cover shows, Wolverine is part of the cast from day one.

Those with memories of the series as fresh, new and exciting may be surprised at how it’s dated. Adam Kubert’s an extremely talented and very adaptable penciller, and the brief here was resolutely modern for 2000, which was cross-cut storytelling, with cluttered panels featuring angular and painfully thin people whose mouths gape when they’re not growling between gritted teeth. Time has moved on, and a fair quantity of these pages look very ugly indeed. There is the occasional imposing image, but ‘messy’ is the default setting. Andy Kubert takes over for the final two chapters, and mimics the style so well you’d have to be an expert to notice the switch.

Mark Millar’s story hasn’t aged well either, but that’s largely because he’s become so much better at producing widescreen superhero excitement on the comic page, and creating credible characters who act consistently rather than serving the plot. He’s along the right lines with an opening chapter that establishes a team of X-Men, has the Sentinels massacring mutants, and drops in on Magneto as a high profile terrorist with a cause of mutant rights in a society that villifies and persecutes those born looking different. It’s faithful to the mood of the early X-Men while ramping up the threats and adroitly displaying the capabilities of the team in an attention-grabbing fashion, and all that’s before Wolverine’s introduced.

Not following the original X-Men template provides an effective uncertainty. As in the early 1960s X-Men, Magneto has a band of mutants as henchmen, but there’s no secret that Quicksilver and the Scarlet Witch are his children, he’s based in the Savage Land, and among those mutants is Wolverine. Millar cleverly works in distrust echoing the uncertainty displayed by the 1970s X-Men when they first encountered Wolverine, and builds the character up in style, creating a reputation earned in whispers. He’s not as good in following the 1970s plot of Wolverine’s infatuation with Jean Grey, here coming across as sleazier than surely intended, and a little clumsy. It’s central to the plot, but doesn’t convince. Neither is Millar quite up to speed with the dialogue, which in places is too smart to be credible, in places gratuitously unpleasant (although it could be argued that it’s unpleasant people spouting it), and in the case of Magneto way too pompous.

The fast-paced plot and epic scale ensures there’s still a lot to enjoy within The Tomorrow People, but it may not be the blockbuster you remember. It’s also available with the following Return to Weapon X in the hardback Ultimate X-Men Vol 1 or the later paperback version of that book, Ultimate X-Men Ultimate Collection Vol 1 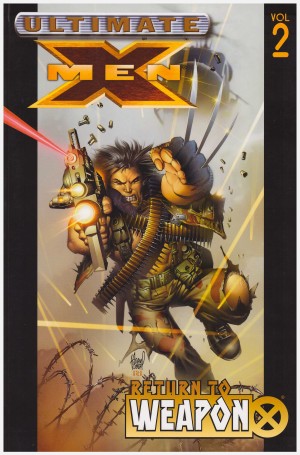 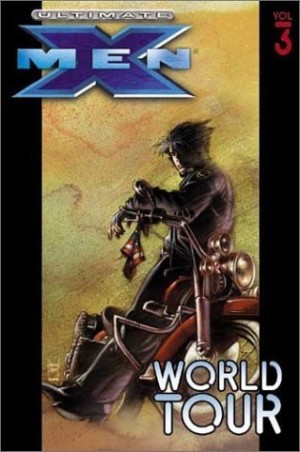 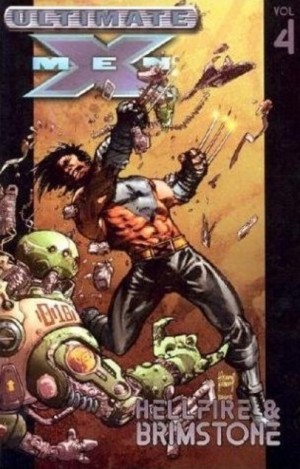 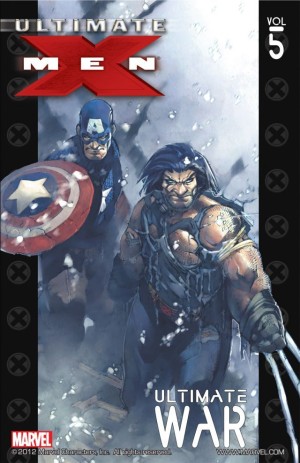