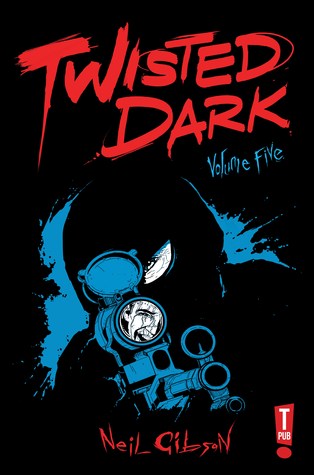 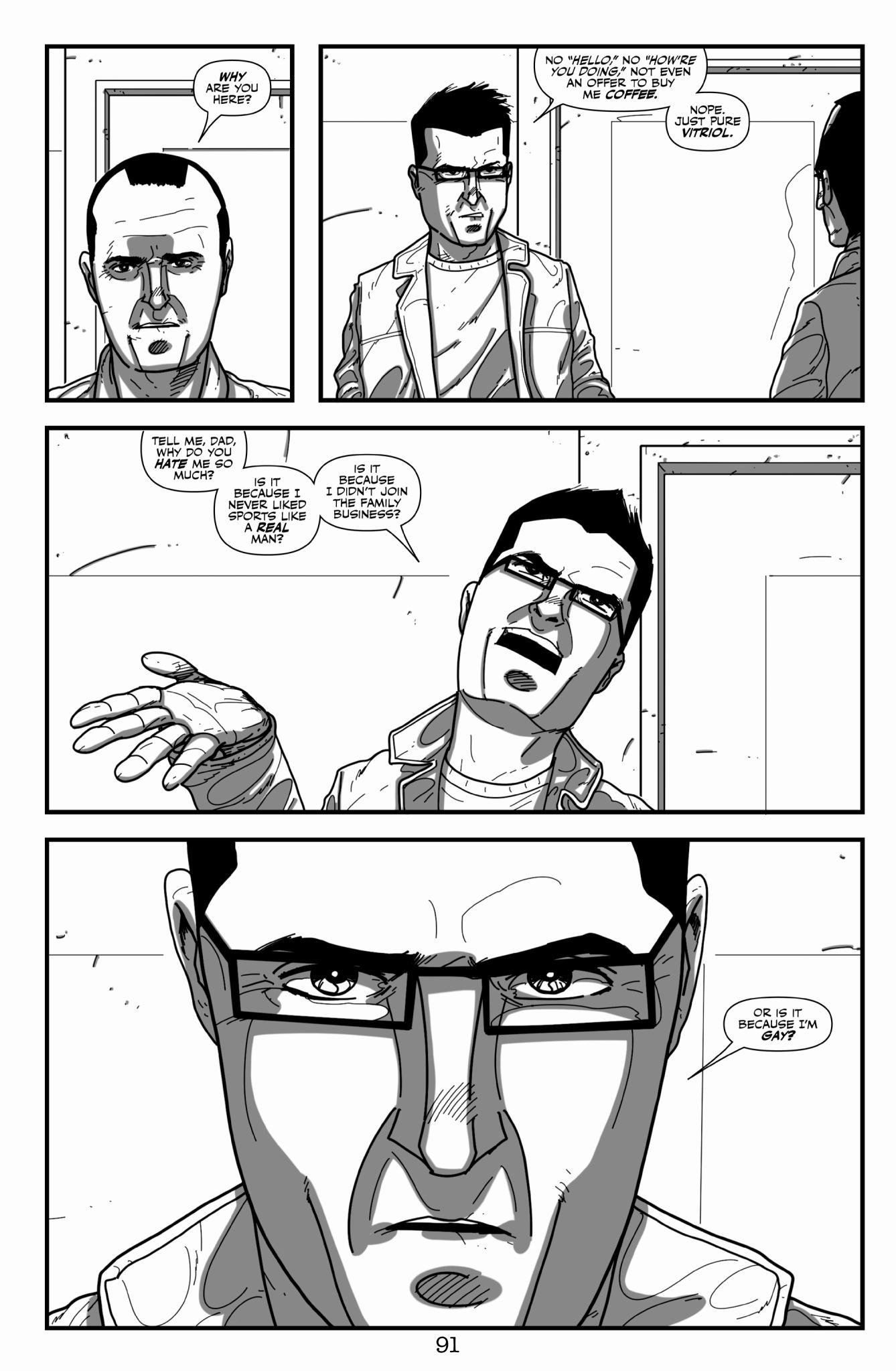 You know the form by now. Neil Gibson writes a selection of inventively twisted tales and they’re illustrated by people who’re very talented, but not greatly known within the world of comics. There are connections between some stories, both here and with material published in earlier volumes, but they’re not as elusive as Gibson’s introduction makes out. Seb Antoniou (sample page) draws two connected tales, featuring someone we’ve seen previously, about whom Gibson reveals far more, and he also illustrates a well-conceived sequel to a tale seen in an earlier volume. Don’t become too hung up on the connections, however, as the material here stands well enough alone.

Gibson has a wonderfully creative mind, and is aware that the most memorable stories rely on strong characters. Place them in some exotic locations and include some unusual features and the story’s half done. If only it were that easy, but sometimes Gibson makes it seem that way. In each of the Twisted Dark collections to date there have been reflective inclusions, but they dominate here, sometimes via first person dialogue spoken directly to the audience, sometimes via evocative narrative captions in which Gibson leads us down the garden path.

‘The Secret War’ is a particularly fine example. The focus is Mae, a Laotian who loves her homeland and has a mission to promote it. Due to family tragedy she’s devoted herself to the removal of unexploded bombs, dropped on her country by the USA rooting out communism in South Asia during the early 1970s, one meaning of the title. The interesting topic and character immediately grab the attention, and Leonardo Gonzalez not being shy with the black ink on his illustrations provides the hint of darkness that eventually manifests.

At only eight stories in this collection there’s a little more breathing space than previously, and it pays off in the longest tale, ‘Yubitsume’. Anyone unfamiliar with the term should avoid finding out, as the reading experience is better without knowing. Jan Wijngaard has problems avoiding stiff looking people, but has an otherwise attractive style in a story that at first transmits as extremely cynical, but opens out to become one of a lesson learned. It’s not the only contribution where that moral message is emphasised.

As previously, Gibson’s a more imaginative creator than the artists who draw his stories. Caspar Wijngaard, this time only seen once, is the best of them, but he works on the weakest tale, one that’s really just a set-up, but calling for the artistic discipline of repetition and a specific talent for facial expression. The other artists all have the raw talent, but also weaknesses that regular work will erase.

No Twisted Dark anthology to date has let us down, and this is the usual decent collection of well written and surprising stories. 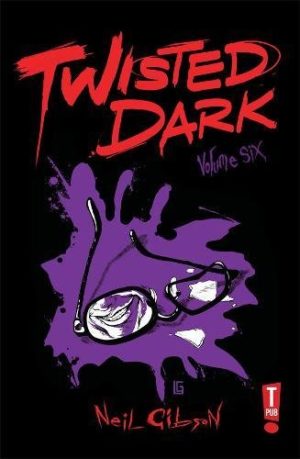 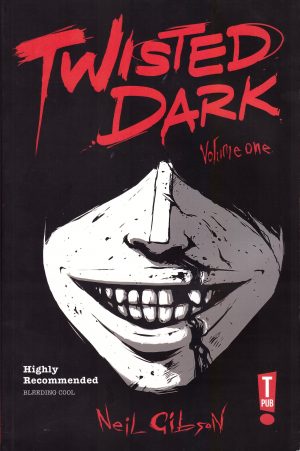 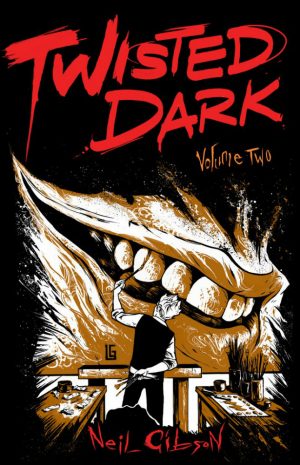 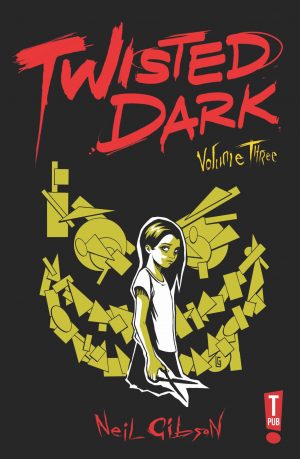