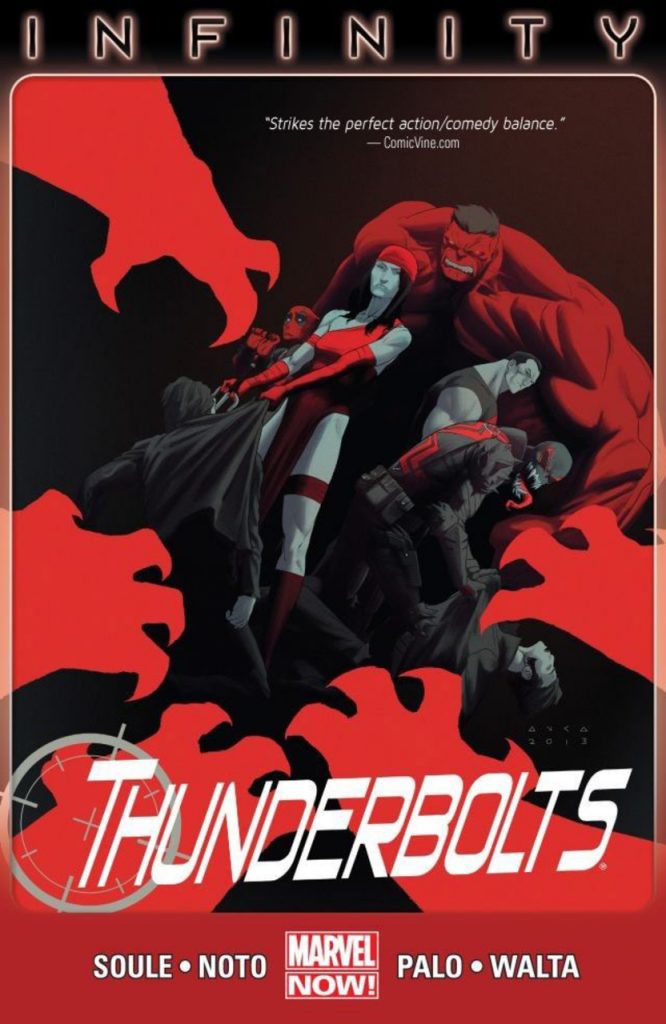 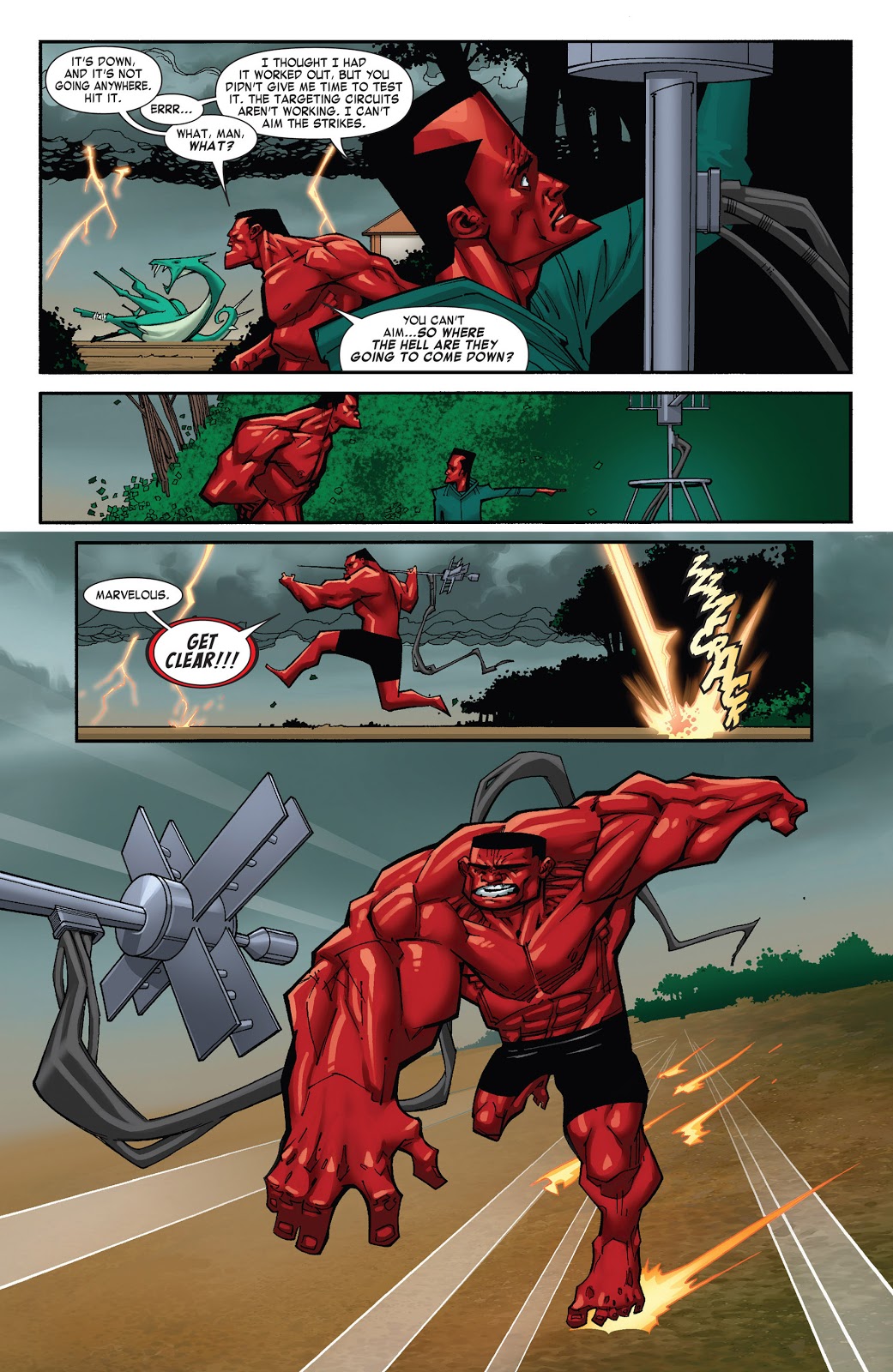 Daniel Way’s uniting of the more single-minded killers of the Marvel Universe under the Red Hulk hadn’t proved to be the thrill ride that might have been expected in No Quarter and Red Scare. With Infinity he’s replaced by Charles Soule, who starts well with an opening chapter at last explaining the mysterious Mercy to some extent. Unfortunately, it’s downhill for some while after that.

For reasons best known to himself, Soule changes the focus from a team under Red Hulk’s leadership righting wrongs around the world to a Punisher mission in New York to deal with a few gangsters. Soule establishes the Paguro family are controlling, careful and secretive, and the Punisher’s only once managed to come anywhere near them, which is hardly likely, and then has the team cruising New York in a van attempting to coerce gangsters into revealing where they are. Elektra, deadly ninja assassin, once leader of the Hand, an organisation feared throughout the world, entices gangsters into the van by striking a pose. And that’s not the worst of it. As this ties in with Infinity, these events coincide with an alien invasion of New York.

Soule’s obviously aiming for light comedy, and there’s nothing wrong with that, but the execution is poorly handled, and so is the pacing. The random Deadpool moments are the best, as they’re unconnected to anything else. Otherwise the team are split into two, with the gangster plot artificially prolonged in order to keep the suspense up regarding what’s happening with Red Hulk, Mercy and the Leader, and that all ends in a moment that could have occurred a chapter or two earlier. It’s poor.

All that is before even considering the art. Jefte Palo draws everyone and everything as a series of straight lines and points. There’s barely a curve to be seen, and as the sample page shows, it can look very ugly. He also has a habit of drawing large panels to have an anamorphic effect, so distorting the image even further. There are places where the style would work just fine, but a superhero title isn’t one of them.

Is there anything good about Infinity? Yes, there is. The ending to the Paguros’ story. That’s a neatly worked piece of comedy timing. And the final chapter is also good, as Soule takes a peak inside the Leader’s head, layering the earlier story and displaying an imagination not apparent during that. There’s also the bonus of it being drawn by Gabriel Hernandez Walta, elegantly, but using a more mainstream style than Palo or his own work elsewhere. It offers a modicum of hope as Thunderbolts drifts into No Mercy. 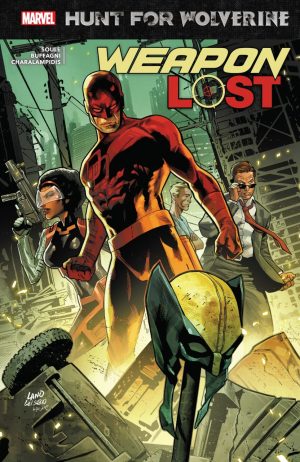