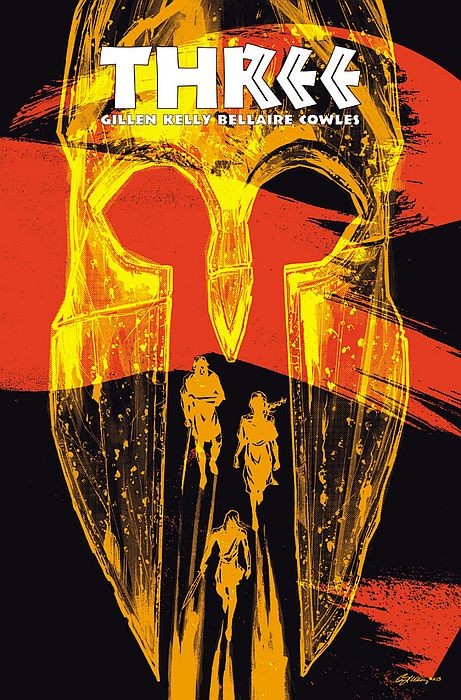 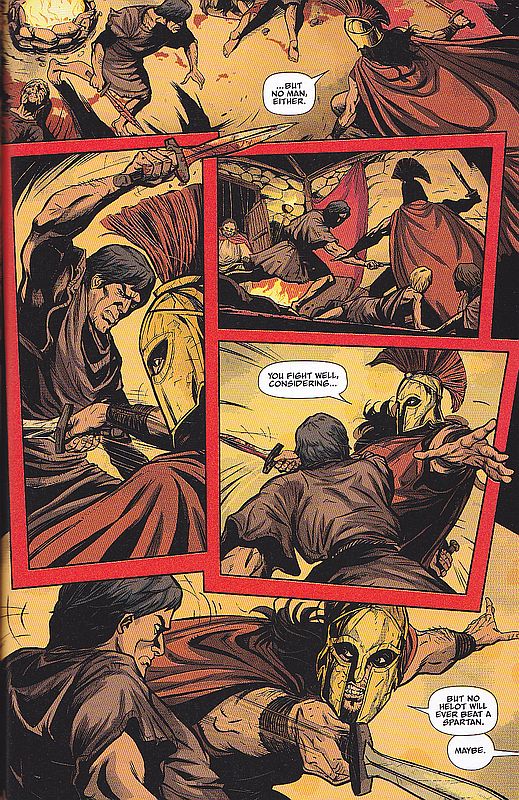 Writer Kieron Gillen doesn’t only write stories about young people, such as Marvel’s Young Avengers or his own The Wicked + The Divine. Case in point: Three, a tale set in ancient Sparta, where three slaves flee their former masters.

If Journey Into Mystery was Gillen’s homage to The Sandman, Three is Gillen’s answer to Frank Miller and Lynn Varley’s 300. The writer has stated that though he’d liked the retelling of the battle of Thermopylae, he found some aspects of it problematic, such as its portrayal of the Spartan society, which glorified Spartan warriors while ignoring the complexity of a society based on a form of slavery.

The book opens with a violent scene: young Spartans prove themselves by hunting – and killing – helots, people from the slave caste, which isn’t Gillen’s invention. The massacre is portrayed in all its bloody reality by artist Ryan Kelly, here in very fine form. The protagonists, all helots, are then introduced: Klaros, a brooding and seemingly crippled young man, Damar, a young woman, and Terpander, another young man, whose tongue is as sharp as the Spartans’ swords. When a group of Spartans appears at their farm and demands their hospitality, they can only accept. A forced drinking of wine then loosens Terpander’s tongue and the Spartans decide to kill everybody. When Klaros shows his true colours – he handles a sword as well as, if not better than, the Spartans – and manages to almost finish the Spartans, the three have no choice but to flee. They will soon be pursued by a large number of Spartans, their leaders having decided to make an example of the Helots. A number exactly equal to 300…

While 300 was the story of the doomed Spartans against an army of countless Persians, Three is, on the surface, the story of three Helots being hunted by 300 Spartans. It is, in fact, far more than that. Amidst the bloody fights and the desperate flight, Gillen and Kelly present a society strongly divided, where both masters and slaves are trapped by their respective roles: if the Helots don’t have much say in their own lives, the Spartans are also prisoners of customs and social policies which raise them to attain an impossible ideal.

Both Gillen and Kelly have thoroughly researched their subject: footnotes and a discussion with a consulting historical professor at the end of the book are a testament to their immersion in ancient Greek history. While Kelly’s dense and detailed art (wonderfully aided by Jordi Bellaire’s warm colours) gives life to pottery paintings and Herododus’s writings, Gillen’s script weaves his lifelike characters into a political view of events. He approaches Spartan society through a social prism that illuminates class power structures. The result is a vivid recreation of ancient times, both respecting scientific knowledge of the era and offering a personal interpretation of a period of history which deserves better than being reduced to a battle cry. 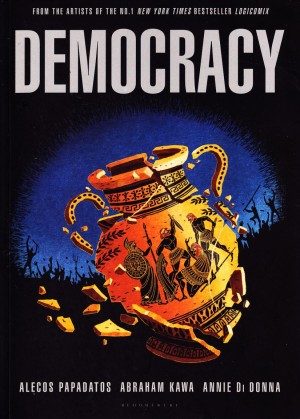 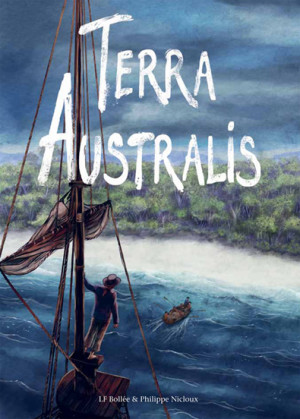 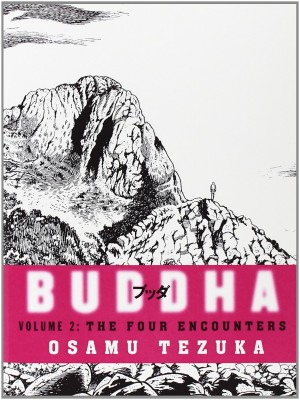 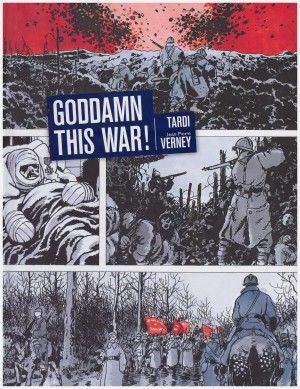