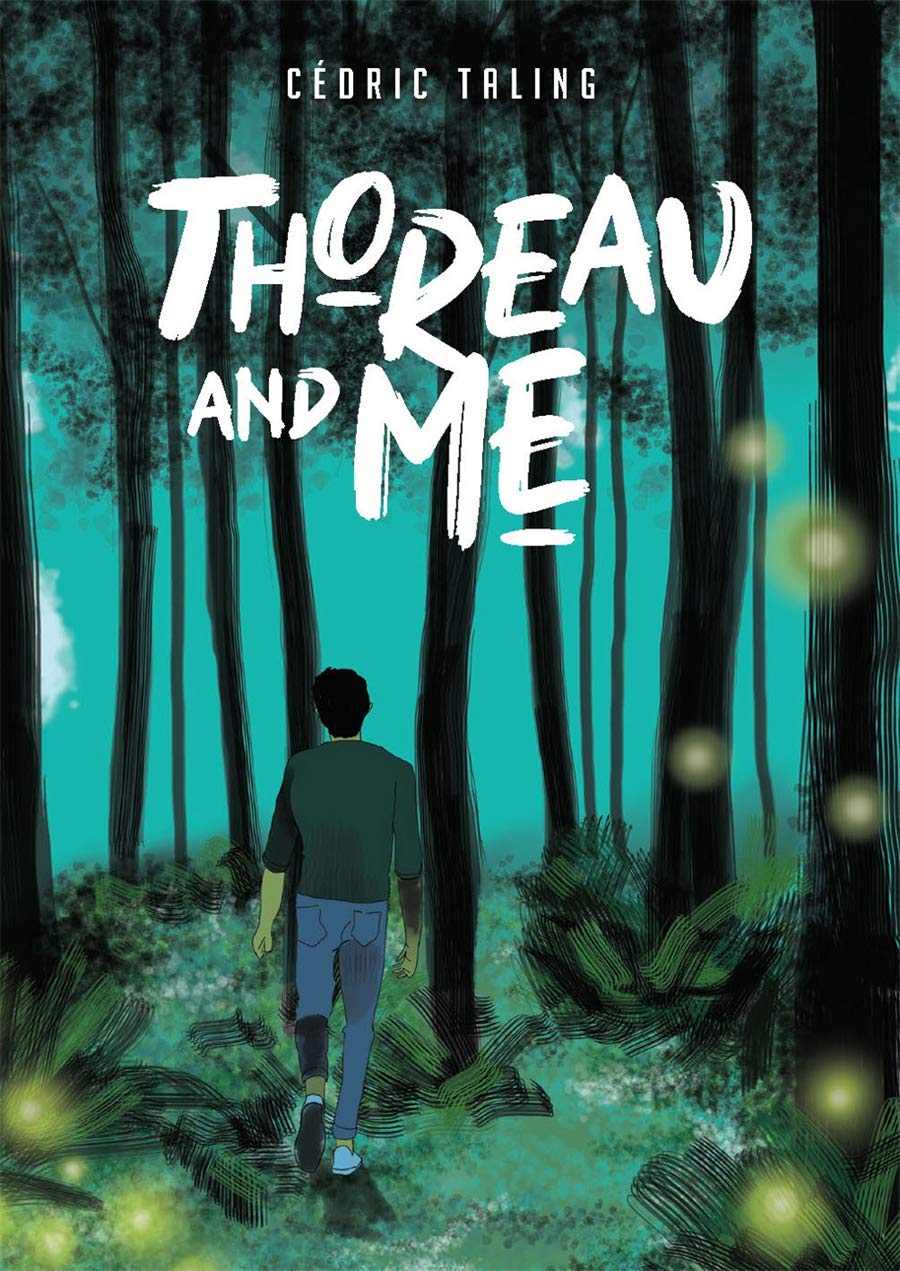 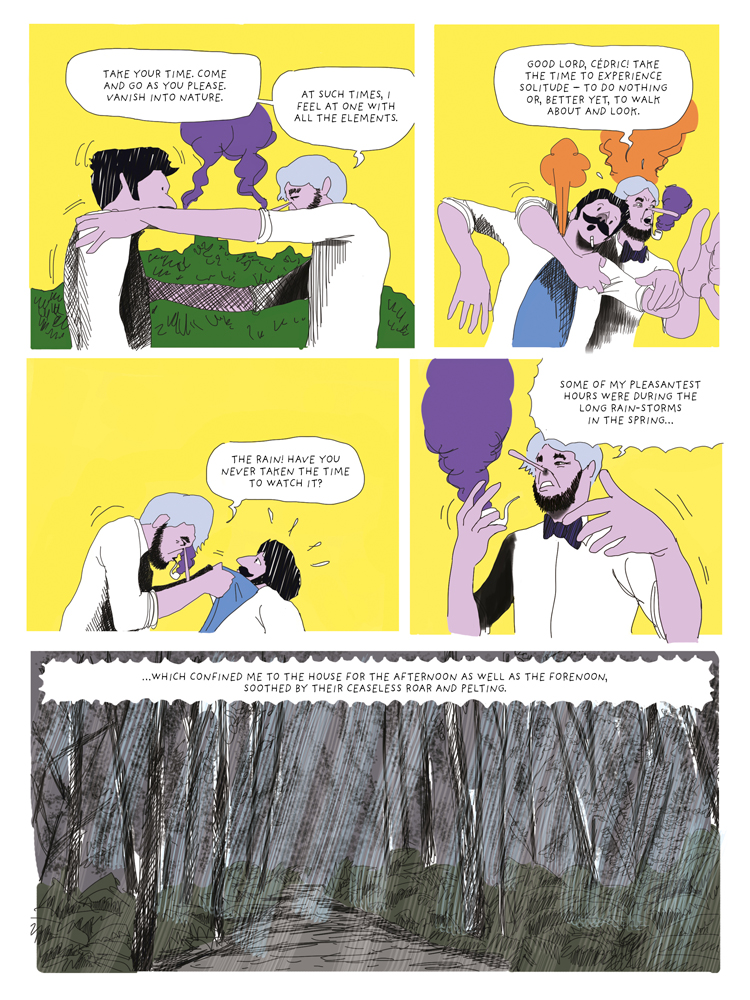 Henry David Thoreau is considered one of the first environmentalists, primarily via his 1854 publication Walden or Life in the Woods, although he was a man of many interests, as can be discovered via his 2012 graphic novel biography Thoreau: A Sublime Life. Here he acts as conscience for Cédric Taling, a relatively successful painter in his forties who’s becoming aware that the constant striving for wealth doesn’t bring pleasure any more than empty acquisition of trinkets does, and both are taking a tremendous toll on the planet. Every time Cédric encounters something that offends his sensibilities, Thoreau is there to provide a suitable quote from his works. “Every era looks down on the past, convinced that they themselves were the pinnacle”, has widespread application, but something Thoreau didn’t do was indulge in romanticising, which is Taling’s stock in trade. He’s well intentioned and frustrated at humanity’s lack of ecological concern, but much of Thoreau and Me is Taling working through things for himself, formulating the counter-arguments that never occurred when he was challenged. Thoreau’s always there to be quoted as Taling delivers a parade of discussions with his friends, with his wife, and with Thoreau himself, although in the future his teenage daughter may prove his sternest challenge.

This is Taling’s first graphic novel, and the best aspect of it is his bringing a loose sketchy approach from his fine art background to comic pages. Ignoring the word balloons and just looking at the illustrations opens a world of wonder. He basically knows how comics work, but isn’t constricted by years of preconceptions about the best way to tell a story, so throws in watercolour paintings to accompany his expressive, thin lined figures, and will reduce a conversation among many people to page of differently drawn talking mouths. Colour is used as a barometer of depression, and the form of his colour changes wildly. The only aspect that doesn’t work is the whimsical way he draws Thoreau. Why should we take him seriously if he’s got Pinocchio’s nose? Is the subtext that Thoreau’s lying?

As Taling becomes more informed, he shares his discoveries, which range from country survival techniques to nutty protection fantasises, with Thoreau intruding all the while, sometimes presenting as superior and priggish. What never seems to occur is that while Thoreau is a man to be admired, and his thoughts have relevance a century beyond his death, his yearning for tranquillity isn’t a one lifestyle suits all policy. It suits Taling when he wants some guidance, though, and leads to an optimistic ending. It’s understood that Thoreau and Me is Taling doing his bit, assuaging a guilt he carries with him, but while it may help him, it’s not engrossing enough to open any new eyes. 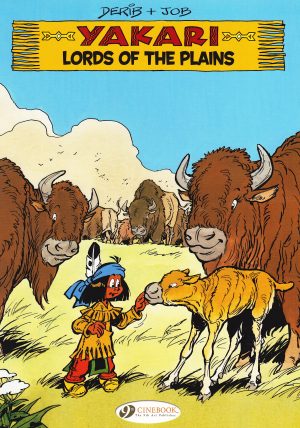 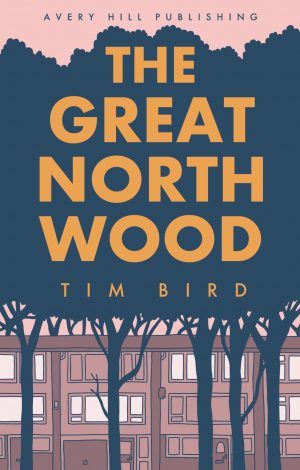 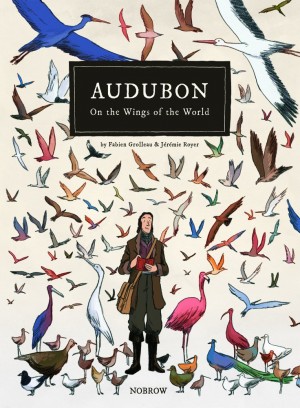