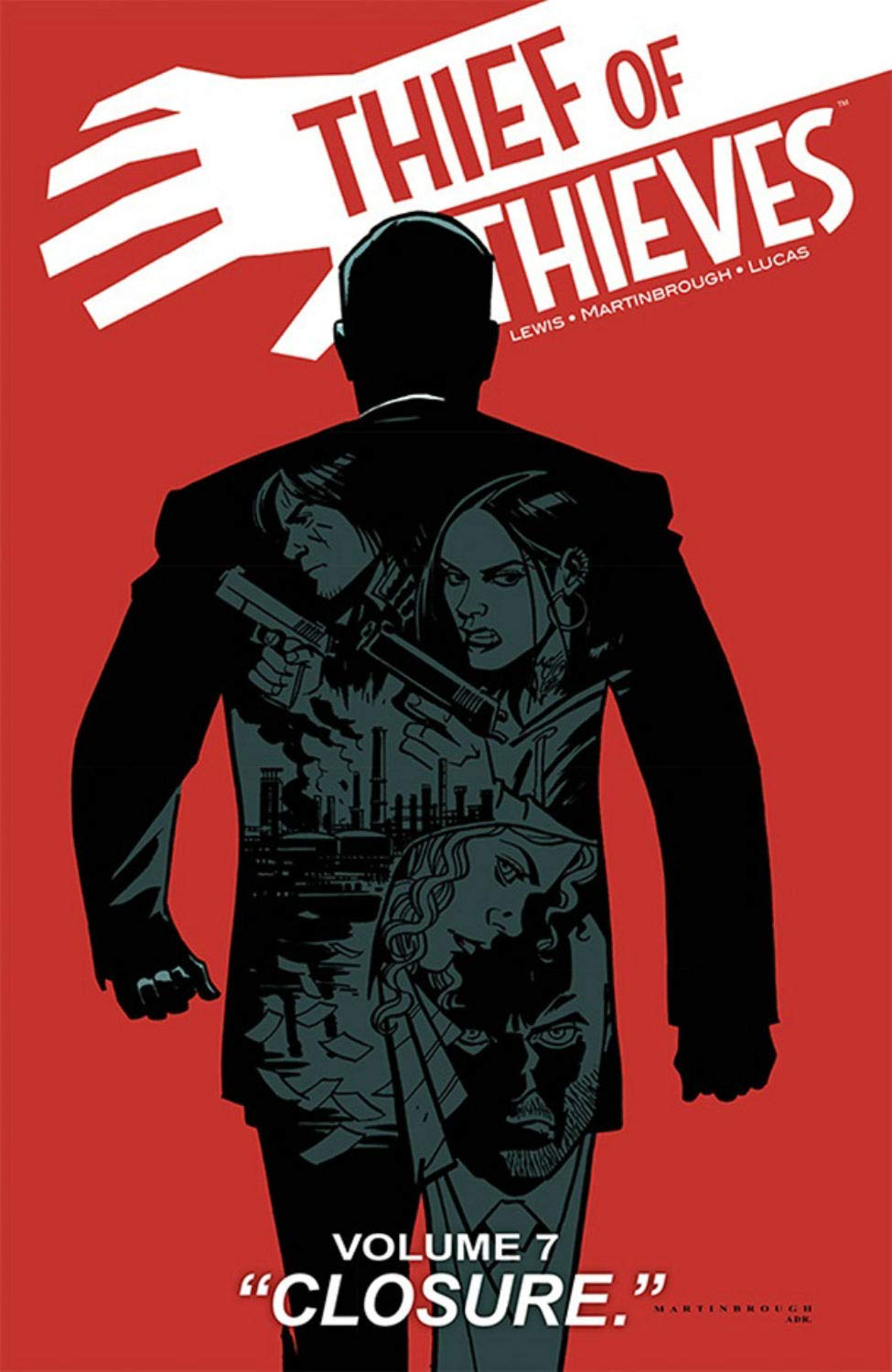 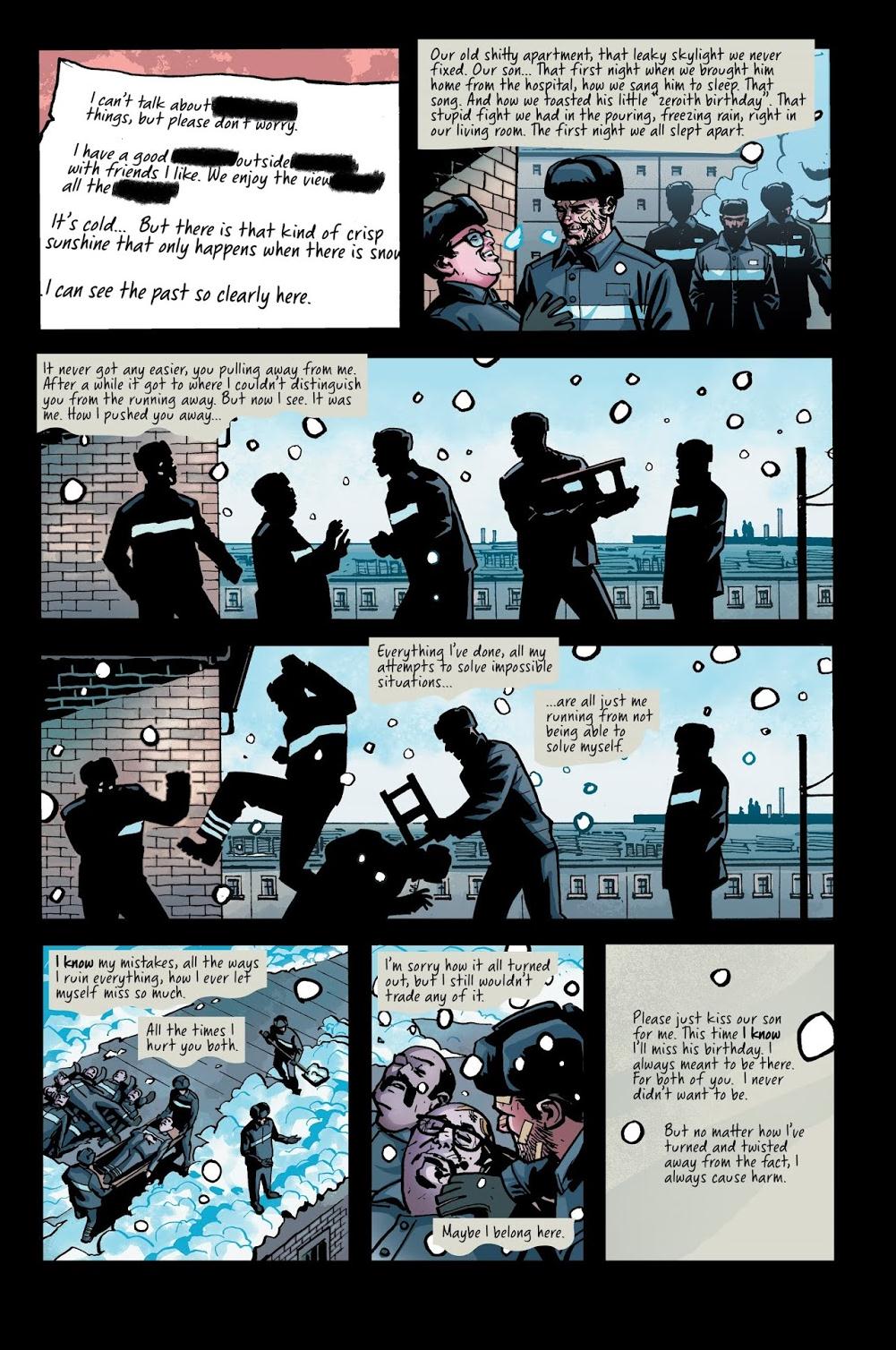 Gold Rush was a definitive set of events for Conrad Paulson, alias Redmond, the Thief of Thieves tempted out of retirement. Where did it get him? A cell in a remote Russian prison from which no-one is ever released. New writer Brett Lewis skims through the first nine months of Conrad’s life in his new lodgings during the opening chapter. It’s cold, it’s brutal and it’s inescapable. Of course, neither Celia nor his son Augustus are prepared to leave him there, but gathering a crew for a job with a rich payoff is one matter, and gathering a crew for a rescue mission deep in Russia is another thing entirely. And then there are the people responsible for where Conrad is. Should they get away with that?

It doesn’t take long to realise Lewis has the right tone for Thief of Thieves. He’s fortunate to have artist Shawn Martinbrough still in place, so Closure looks fantastic. When Conrad’s beaten, he’s not just left with a couple of bruises, but without being explicit Martinbrough suggests so much more, and when he resorts to it, his use of silhouette is out of this world. He’s also an artist at home with the ordinary, who’ll put the work in to ensure bars are populated with people other than the cast and that an office has the crap lying around showing someone actually works there. An artist like Martinbrough can compensate for a lot of bad writing, but with Lewis he doesn’t have to. Lewis sets the slow boil going early and keeps it simmering. Never mind that a TV show’s in development, we know up front this is the final story arc, so almost everything’s up in the air, and that’s worked into the suspense Lewis creates.

He doesn’t take the linear approach. In every chapter the events of the present are linked with the past as they push things forward. It’s a storytelling masterclass as Lewis constantly reinforces impossibilities that need to be achieved alongside the frailties of those attempting to achieve them, and there’s also the gradual revelation of exactly what the Russians are planning. They’re allocated plenty of page time. The complexities are such that you’d imagine if he hasn’t already tried it, Lewis is sincerely considering applying his research to ensure more lucrative returns than writing graphic novels. It does require an unusually high word density for the middle section, and perhaps playing closer attention than you might for a standard crime graphic novel, but the pay-off is there in the positively cinematic tension. Lewis also plays fair with regard to characters who’ve been seen earlier in the series, ensuring the closure doesn’t only apply to Conrad, and that’s plain thoughtful.

Because there’s so much planning it may be assumed that Lewis can’t possibly deliver a finale to match it, but he does. The ambition has been immense and it pays off. Perhaps being too loyal to people who’ve read the remainder of the series is the aspect that will prevent any new readers from enjoying this as much, but otherwise Closure is great. 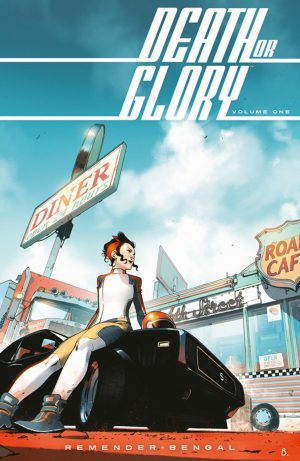 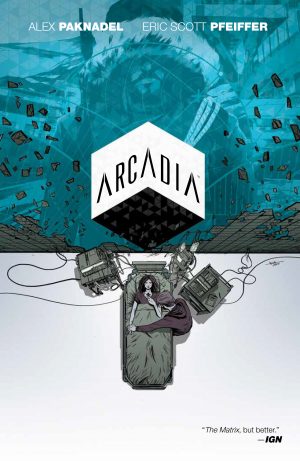 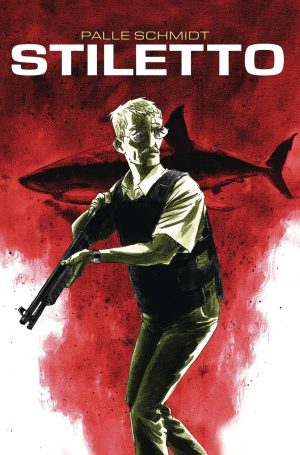 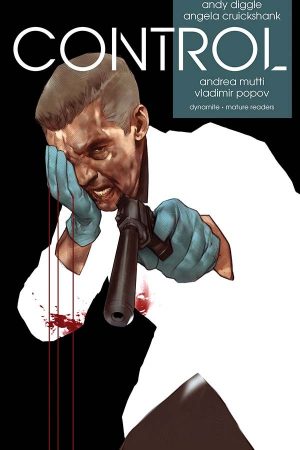