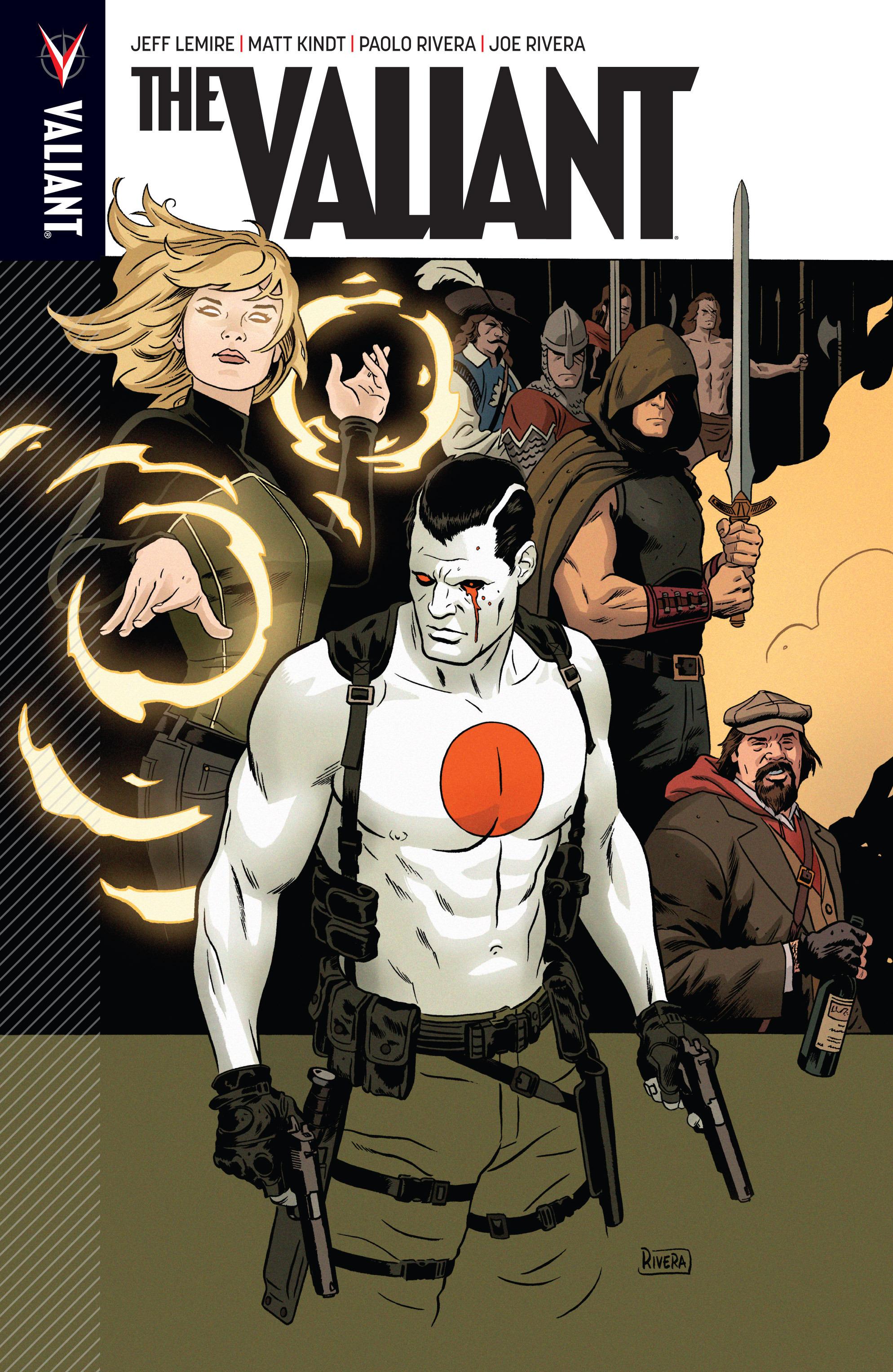 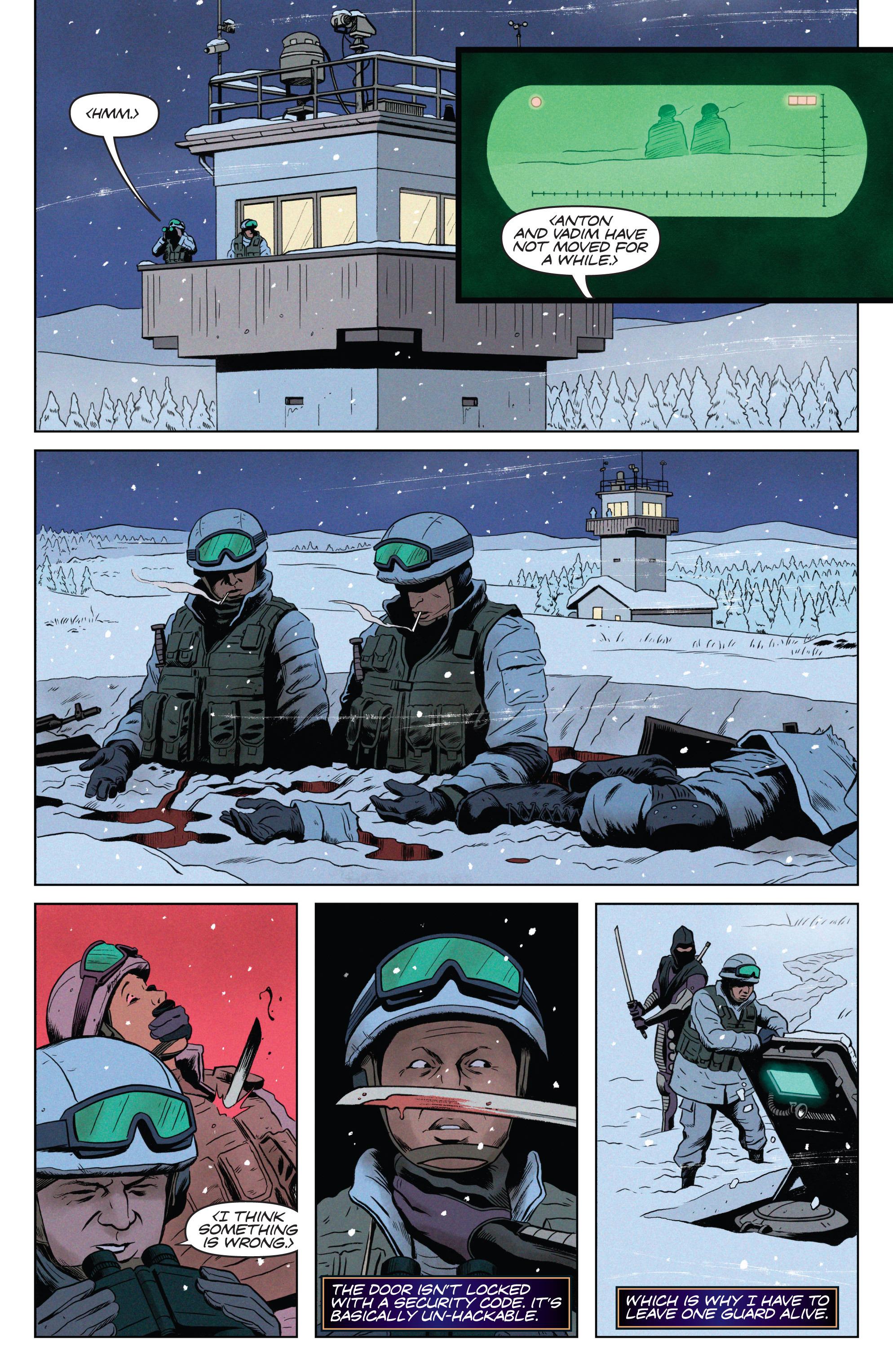 The Eternal Warrior has earned his title over thousands of years by acting as guardian and protector of the Geomancer, a succession of spiritual beings in touch with the feelings of the Earth itself. His success rate, however, hasn’t always been 100%, and the three occasions when he failed to prevent the Immortal Enemy from murdering a Geomancer have been followed by centuries of devastation on Earth.

“Listen, I couldn’t keep a house plant alive. For real. And now I’m supposed to be the guardian of the Earth somehow?” Earth’s newly appointed Geomancer Kay McHenry is a former public relations woman in her mid-twenties, and far from confident about her newfound abilities (conferred in Archer and Armstrong: The Wrath of the Eternal Warrior). That uncertainty frees the Immortal Enemy once again, and even in an age of multiple superheroes he’s powerful enough to warrant pretty well every Valiant headliner taking him on. In practice, as this is a four chapter story, writers Matt Kindt and Jeff Lemire concentrate on Bloodshot, Eternal Warrior and Ninjak, and their characterisation is great, exemplified by the interaction between Kay and Bloodshot. “Bloodshot? What kind of name is that?” asks Kay, “Mine” is the single word response. The rest of the conversation is equally engaging and in the bonus pages Lemire points out a subtle touch in the backgrounds.

Part of what the Immortal Enemy can do is confront people with their worst fears in an utterly convincing fashion, and while he’s very good with the standard action and conversation sequences it’s with these that artist Paolo Rivera really shines. They are of necessity personalised, and in each case stretch back to childhood, with mother issues, fears of a fairy tale villain… When he combines them all in a single illustration the result resembles the weird nightmare of a Bosch painting. As Lemire also points out, another of Rivera’s great strengths is imbuing life into the characters. A lot of the time you don’t need the dialogue to let you know what someone’s mood is.

Bloodshot features heavily as Lemire uses this story to set up his Bloodshot Reborn series, and it’s debatable whether he’s ever been written as well. Separately Lemire and Kindt are both very good writers, and having each other to bounce ideas off results in a thrilling and unpredictable graphic novel with a great piece of relationship building at its core. Assumptions might be made about the way the story is going or what the outcome will be, but The Valiant confounds expectation as a superior action thriller. 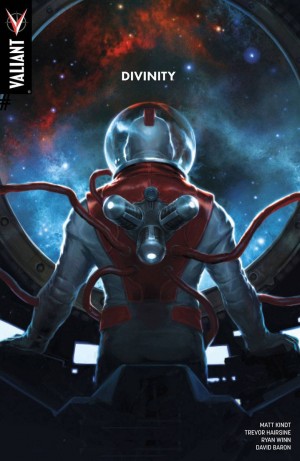 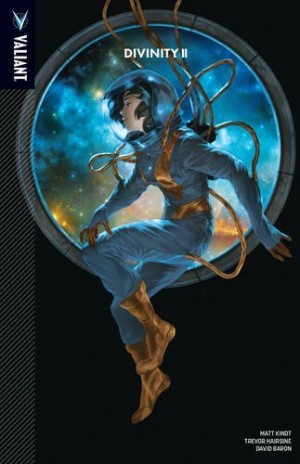 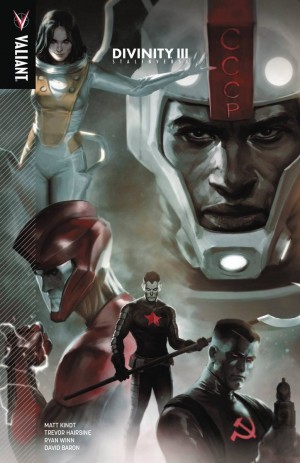 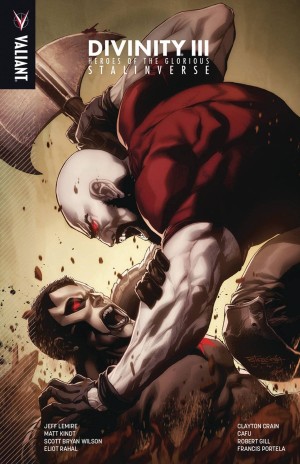