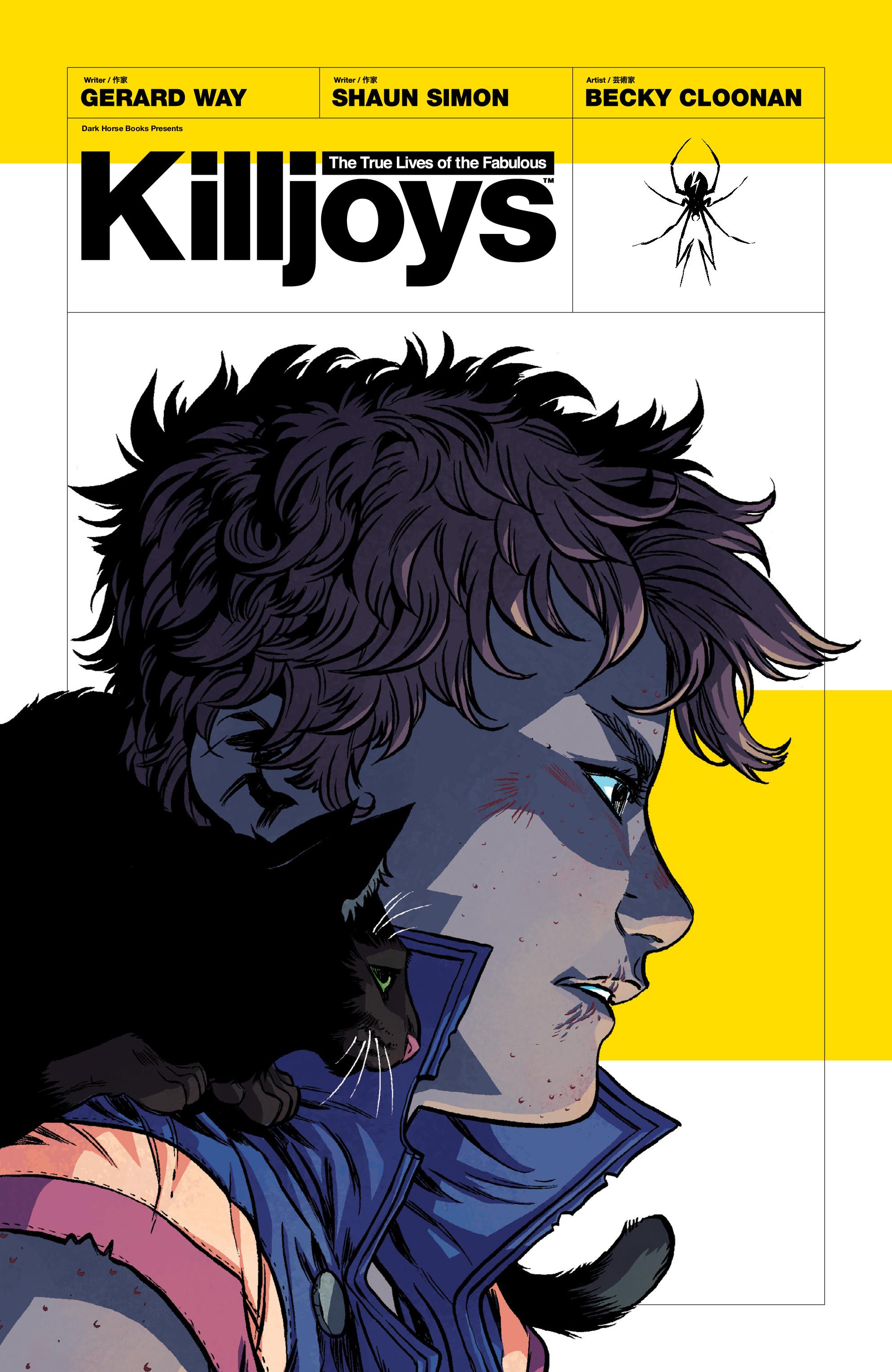 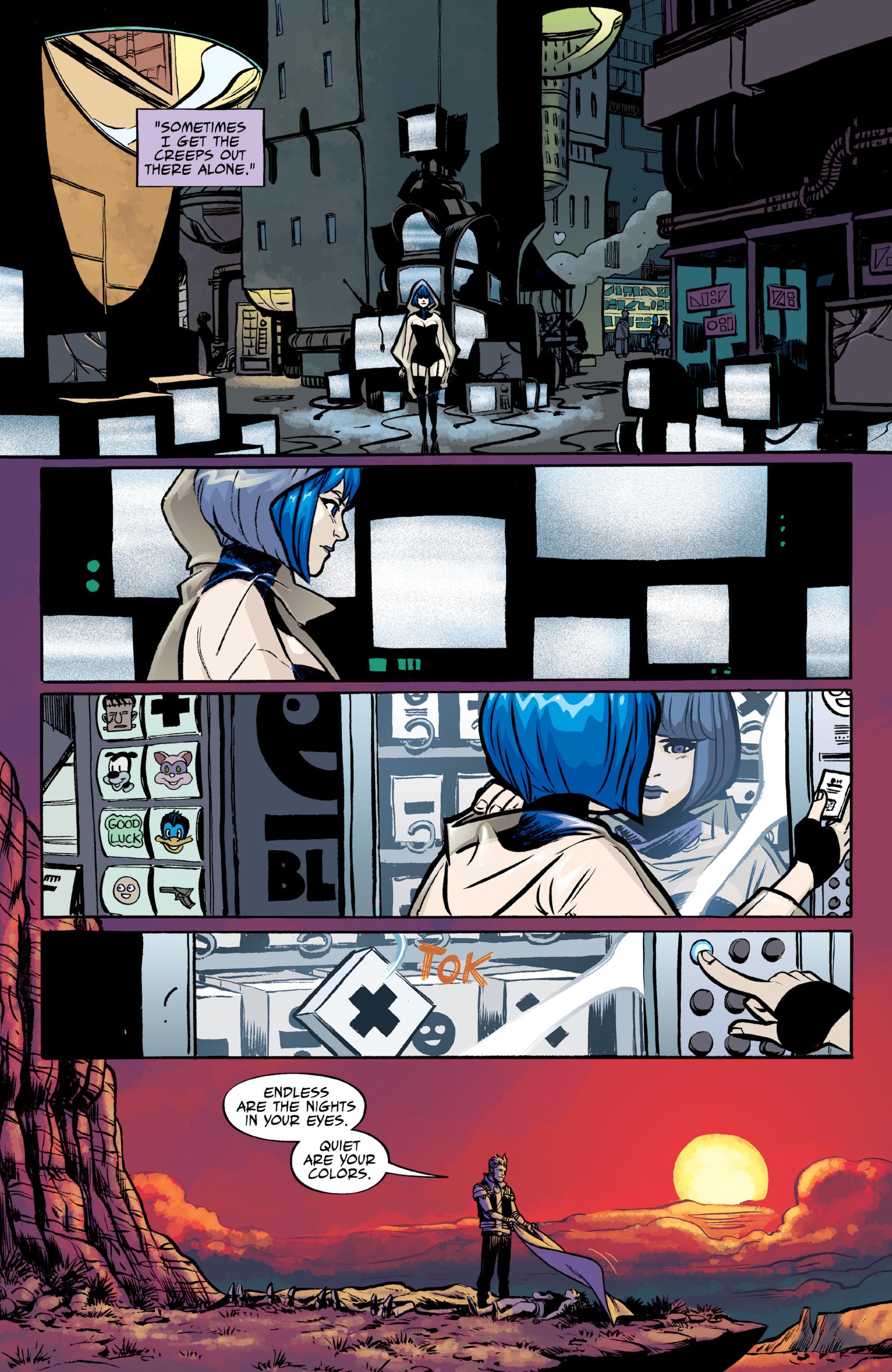 With the title and from the very start, writers Gerard Way and Shaun Simon overtly set about the creation of myth. There once were four members of the outlaw Killjoys, equally beloved and admired, and as they toured in costumes they protected a young girl because she had a destiny. They’re now memorialised as the last hope of a fragmented and dystopian society, but not the only legends, as others believe the giant robot Destroya will free Battery City, which controls the population. Out in the wilds there is a form of freedom, but one dependent on constantly staying ahead of murderous city patrols.

Becky Cloonan’s interpretation of this world is first rate. There’s a gritty, thick-lined look, almost as if the art has been etched into the pages, and a wonderful sense of location with clever placement of objects hinting at the past and prompting questions about it. It’s a look that invites you in with questions that need to be asked. Sadly, the answers may disappoint.

As the girl, never named, occupies most attention in the early stages, it’s not immediately obvious that three protagonists share the spotlight. In the city a sex robot named Blue is frustrated at administrative reluctance to supply a replacement battery for her sick companion, considered obsolete technology, and there’s Korse, a member of the city’s elite killing unit. He once topped the kill lists, but is now plagued by doubts. While the settings and the people as introduced are interesting, the story attempts to disguise a lack of originality via strained metaphors and clipped jargon, and the cast never develop beyond what they are when first seen. The style triumphs over the substance, with interesting ideas never fleshed out, just another pit stop on the road to destiny. Examples are Wave Head, who gets high from the sun frying his brain, and the Draculoids, controlled by the pallid masks they wear. The creativity is great, but it’s all fur coat and no knickers, incidental encounters prolonging a vague and inevitable plot reading like something from 1980s 2000AD, where it would have occupied under fifty pages.

The graphic novel stands independently, but the story and its themes are predated in two videos by Way’s band My Chemical Romance, Sing and Na, Na, Na. That they feature Grant Morrison is an indication of Way’s inspirations. 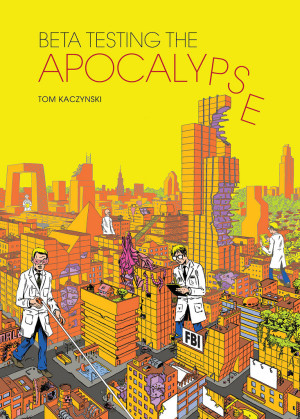 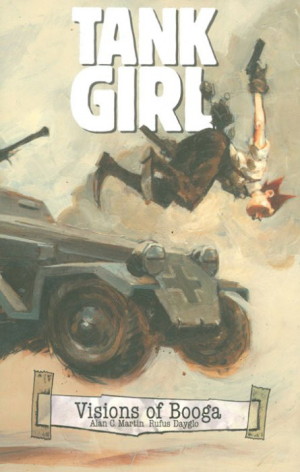 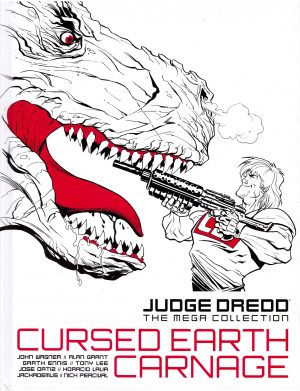