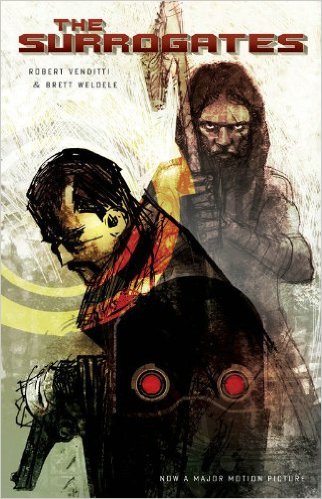 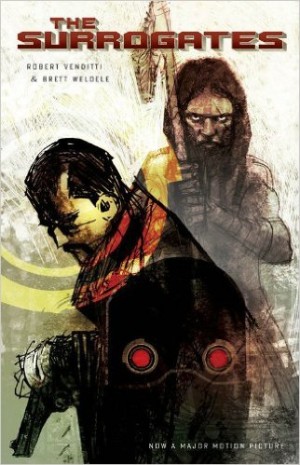 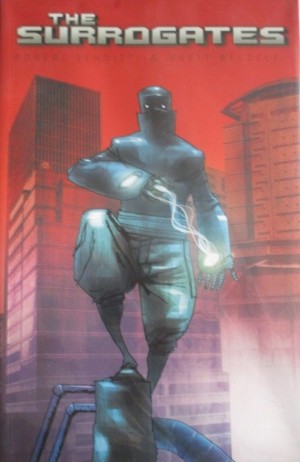 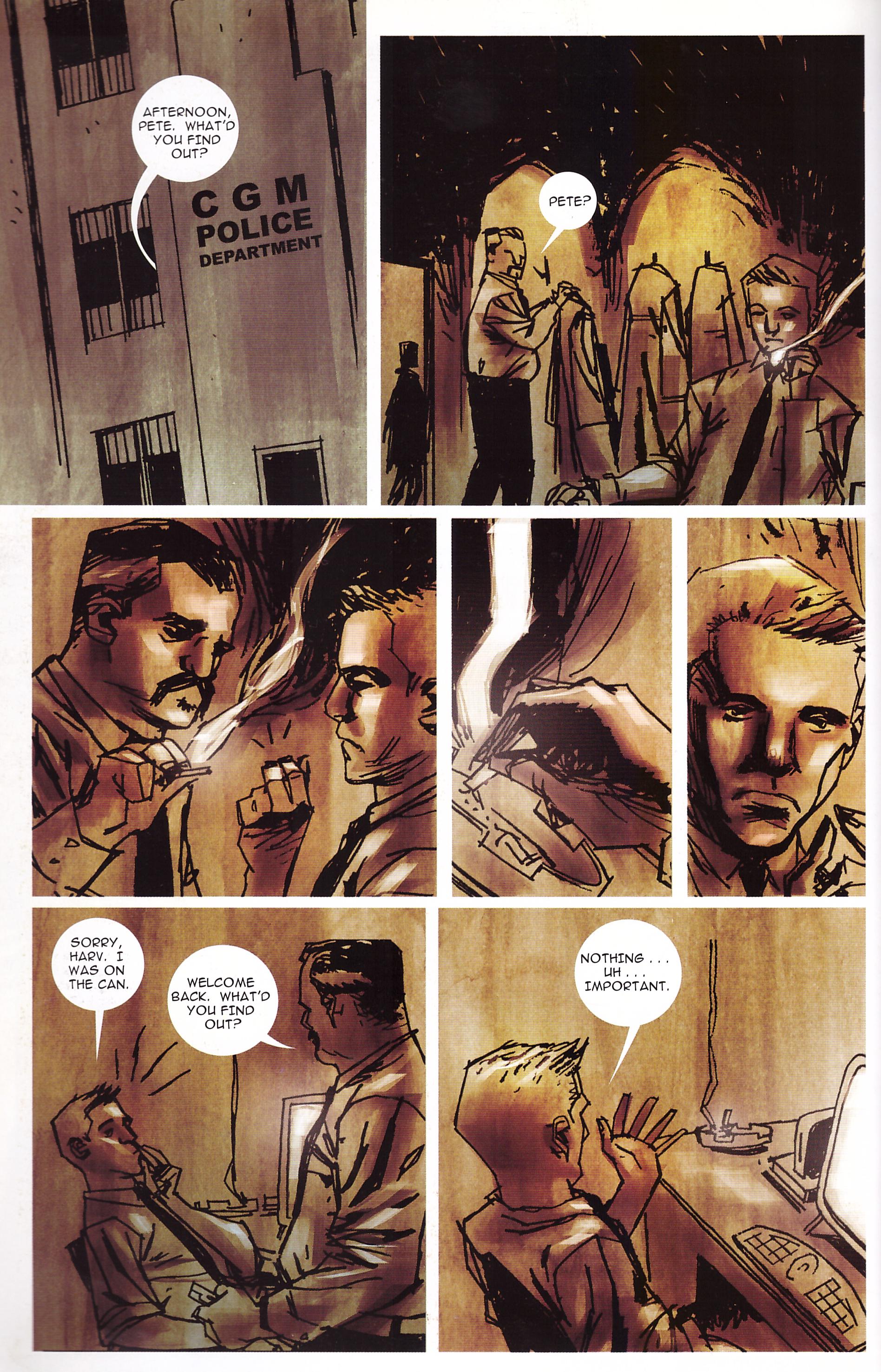 When Robert Venditti wrote this graphic novel 2054 was just under fifty years in the future, and he extrapolated an extremely insular society where lifelike android surrogates are remotely controlled by fearful people who never leave their homes.

The focal points are police detectives Pete Ford, and the older and more experienced Harvey Greer, who’re called on to investigate when two surrogates are found deactivated and considerably damaged. We’ve already seen their demise via a hooded figure able to generate an electrical charge equivalent to a lightning strike. He’s seen again early in the second chapter. Also significant is a man known as the Prophet, who has railed against surrogate technology, and fifteen years previously instigated riots that almost turned into a revolution.

Venditti’s concept is original for graphic novels and the script is clever. He lays out the world in the opening chapter, and still manages to hide something in plain sight, so able to spring a big surprise. Greer emerges as the star of the piece, hard-bitten and resolute on the job, yet with his own cross to bear tying in with the case. He’s the old-fashioned straight down the middle cop for whom there are no grey areas when it comes to right and wrong, and with his moustache and being middle-aged he evokes Gotham’s Commissioner Gordon.

Brett Weldele takes an interesting approach with the art, at the time little seen, overlaying scratchy black inked figures over darkish backgrounds, often grey or sepia toned, to create a fundamentally dark world reflecting the society. One of the many bonus features filling out the book explains his process. The Surrogates has similarities with Blade Runner, and Weldele’s settings are similarly beset by poor weather. The rain beats down on his indistinct figures creating a bleak atmosphere to accompany bleak times.

As the investigation proceeds Venditti broadens his net to discuss the pros and cons of surrogates, whether humanity is safer for their use or instead too cosseted with people cutting themselves from experiencing true life. It’s a polarised society, and in text features both separating chapters and in the rear of the book Venditti expands on the ethical and social implications. It’s not necessary to read these to follow the plot, but anyone who does will spot the neat little touches Venditti includes.

The ending appears rushed to fit a page count, and its rapidity draws the emotional sting from an upsetting final sequence. To that point, Venditti and Weldele drag us along with their interesting ideas, and don’t on any account be put off by the poor movie adaptation. That buried the ideas to prioritise Bruce Willis action sequences, and the graphic novel is far superior.

This story along with its sequel Flesh and Bone can now also be found collected in The Surrogates Operator’s Manual. 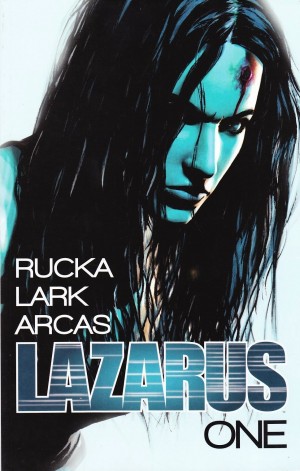