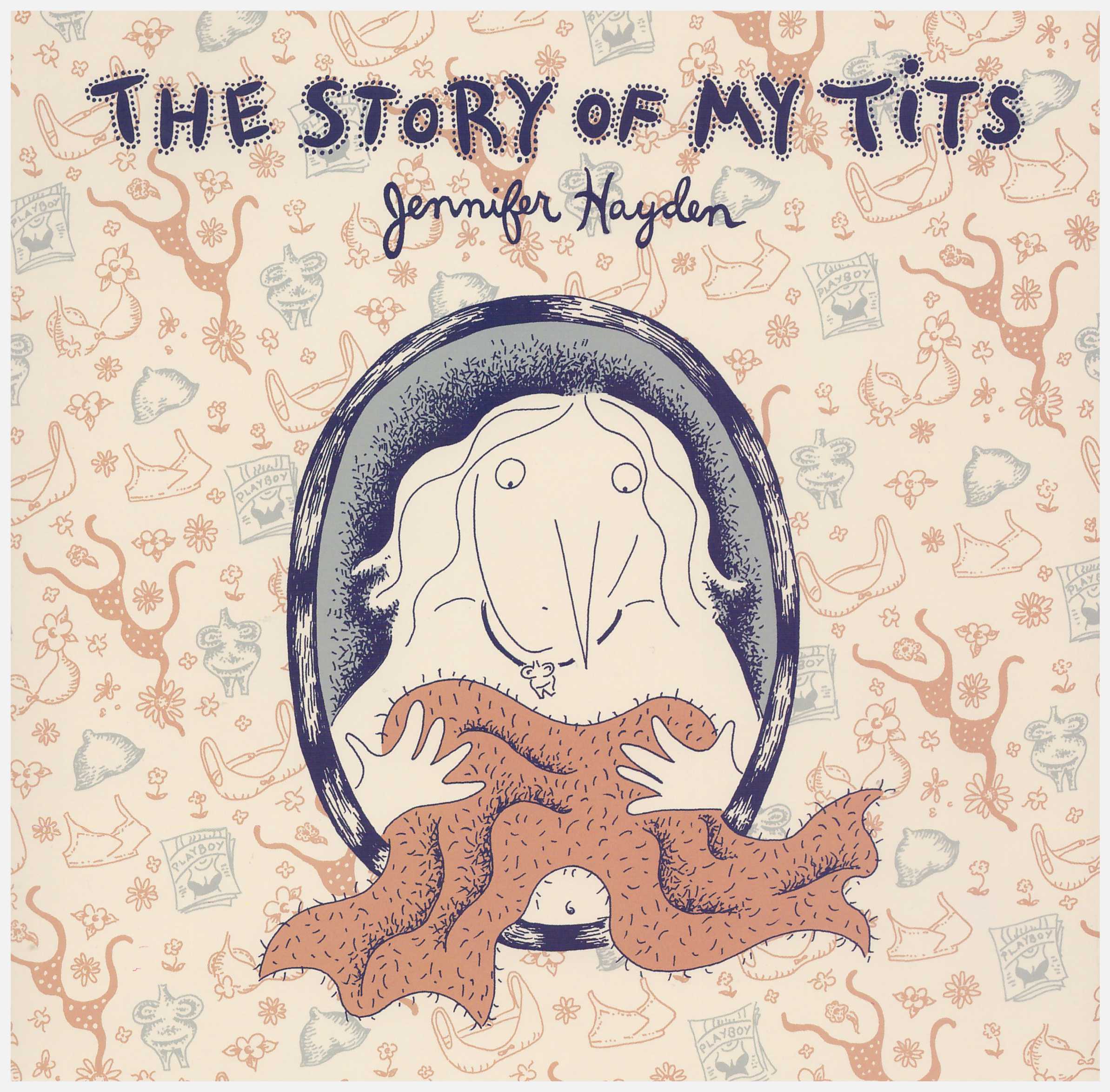 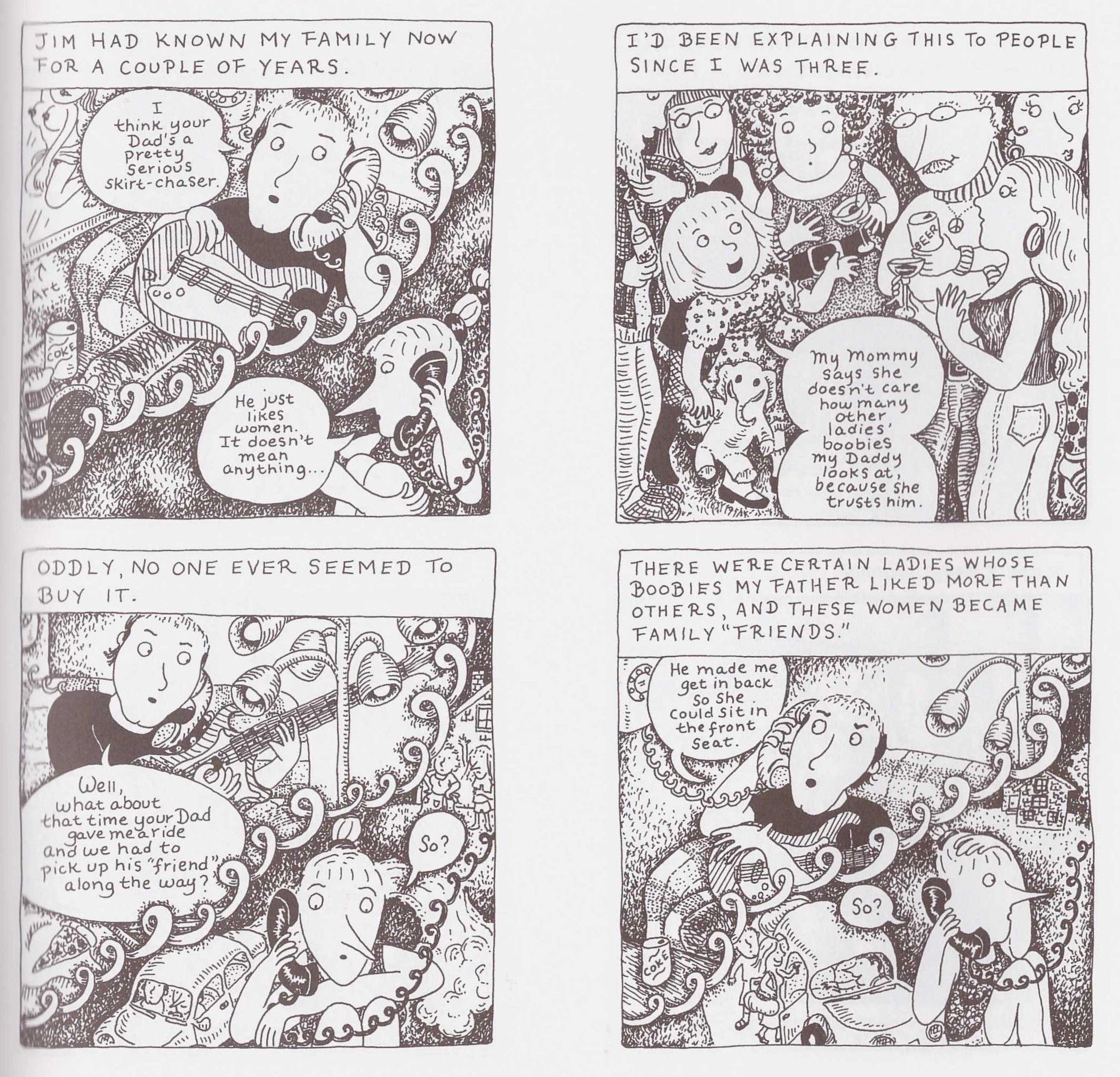 It’s a title that stops you in your tracks, the bluntness forcing attention, and that’s a technique Jennifer Hayden falls back on repeatedly during the course of this dense and personal graphic novel.

The back cover blurb reveals the eventual onset of breast cancer, forcing an evaluation of how important Hayden’s breasts have been to her, and others. This begins with pre-pubescent yearning prompted by the copies of Playboy her father left around the living room, and follows a trail to the hospital bed. Along the way others have to deal with mastectomies, and Hayden learns more than she ever wanted about her parents’ relationship.

Hayden accomplishes many matters well, all the more impressive for this being her first graphic novel. One skill is honest presentation, resulting in cast members climbing out of the boxes to which they’re originally allocated as time matures them or further information is revealed.

This isn’t the linear highway. Hayden’s work is packed with interludes and diversions, enriching the experience. There’s no narrative necessity to know about her boyfriend’s brothers, but they’re an entertaining bunch and the book’s improved by revealing their habit of replicating slasher movie atrocities on individually named Barbie dolls. It’s 250 pages in before her own cancer hits the spotlight, by which time it’s been a tragic occurrence for others and cast a genetic shadow.

Hayden’s artwork is deliberately naive, presented as a mash-up of Aline Kominsky-Crumb and Richard Sala (but lighter on the inks than either), possibly a distancing effect to deter the prurient. Strict use of four panels to a page and packing those panels both indicate an illustrative background, and there’s no playing with form. Each panel is treated as an individual illustration, and contains either a visual gag or humorous comment, making The Story of My Tits an incredibly packed read irrespective of the page count. This is a book for a long, cold winter.

There are a few drawbacks, but in the vast context of what’s offered these are minimal. A revisited early attempt at poetic allegory is a mistake, disrupting the narrative flow and rambling, the dreams of others don’t always fascinate and sections addressing universal problems or disagreements would have benefited from pruning. With regard to those, though, there’s the suspicion that for all the fine qualities, The Story of My Tits will hold greater appeal for women.

Similarities with Cancer Vixen are apparent beyond the joint theme, but Hayden comes across as far more likeable and rounded. Both address the prevailing culture of idealised perfection, but this does so in more practical fashion, and her own cancer is but one several upheavals Hayden endures.

A dry wit and questioning attitude prevails, ensuring dips into misery memoir territory are brief (and an inevitable consequence of portraying those involved honestly), so despite the theme of illness recurring throughout, this is an optimistic publication. Leave it lying around, as Hayden’s father did Playboy, and the title alone will ensure it’s picked up. 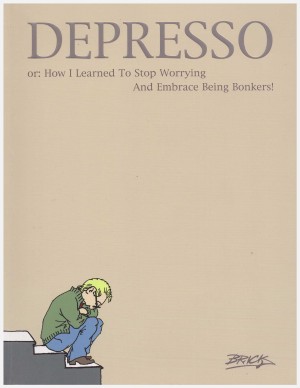 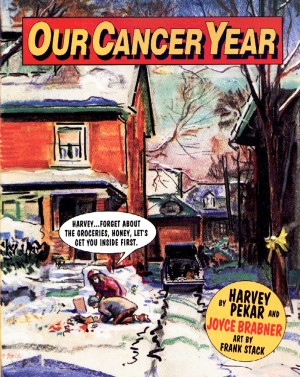 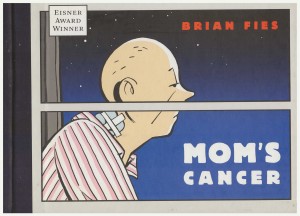