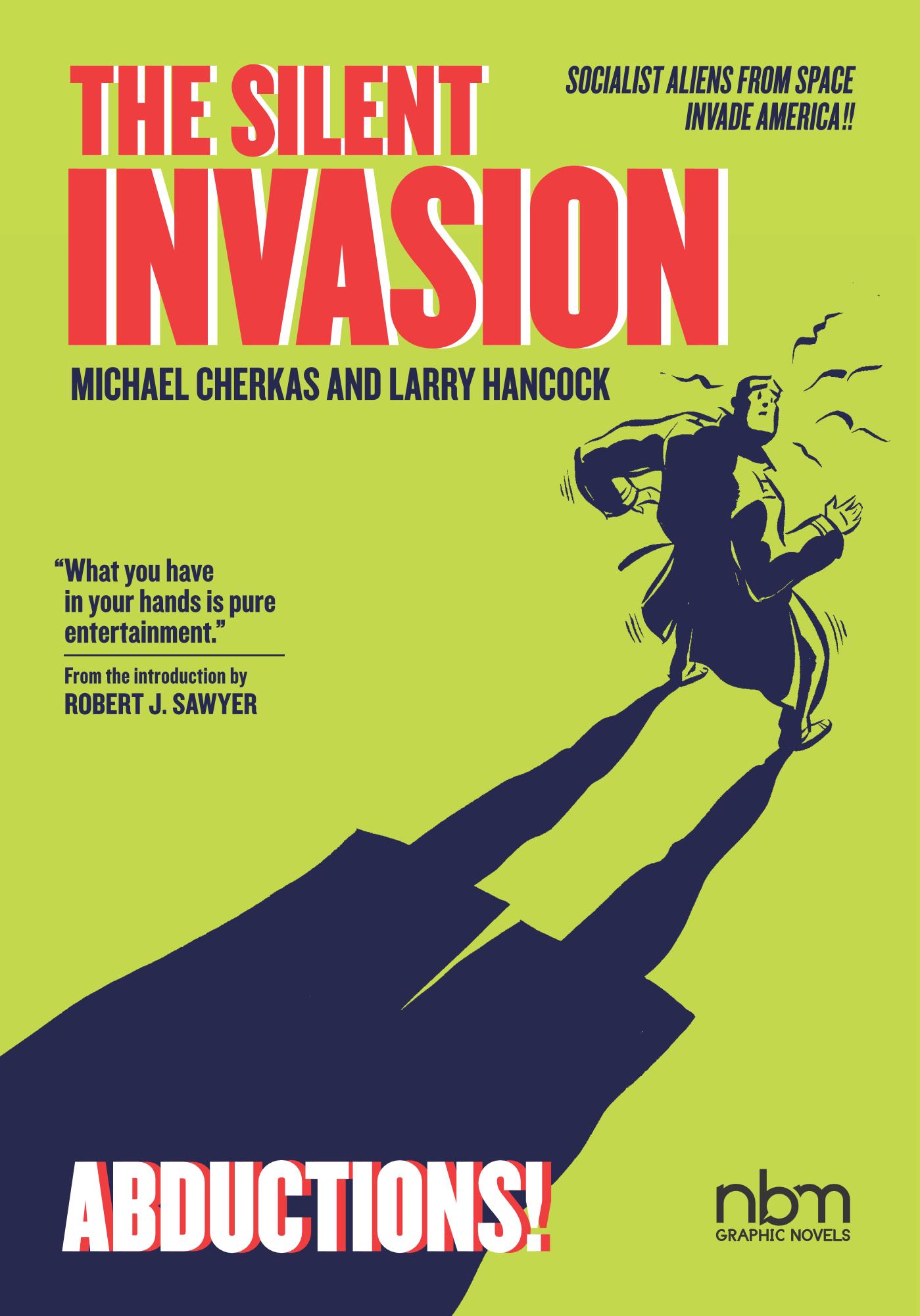 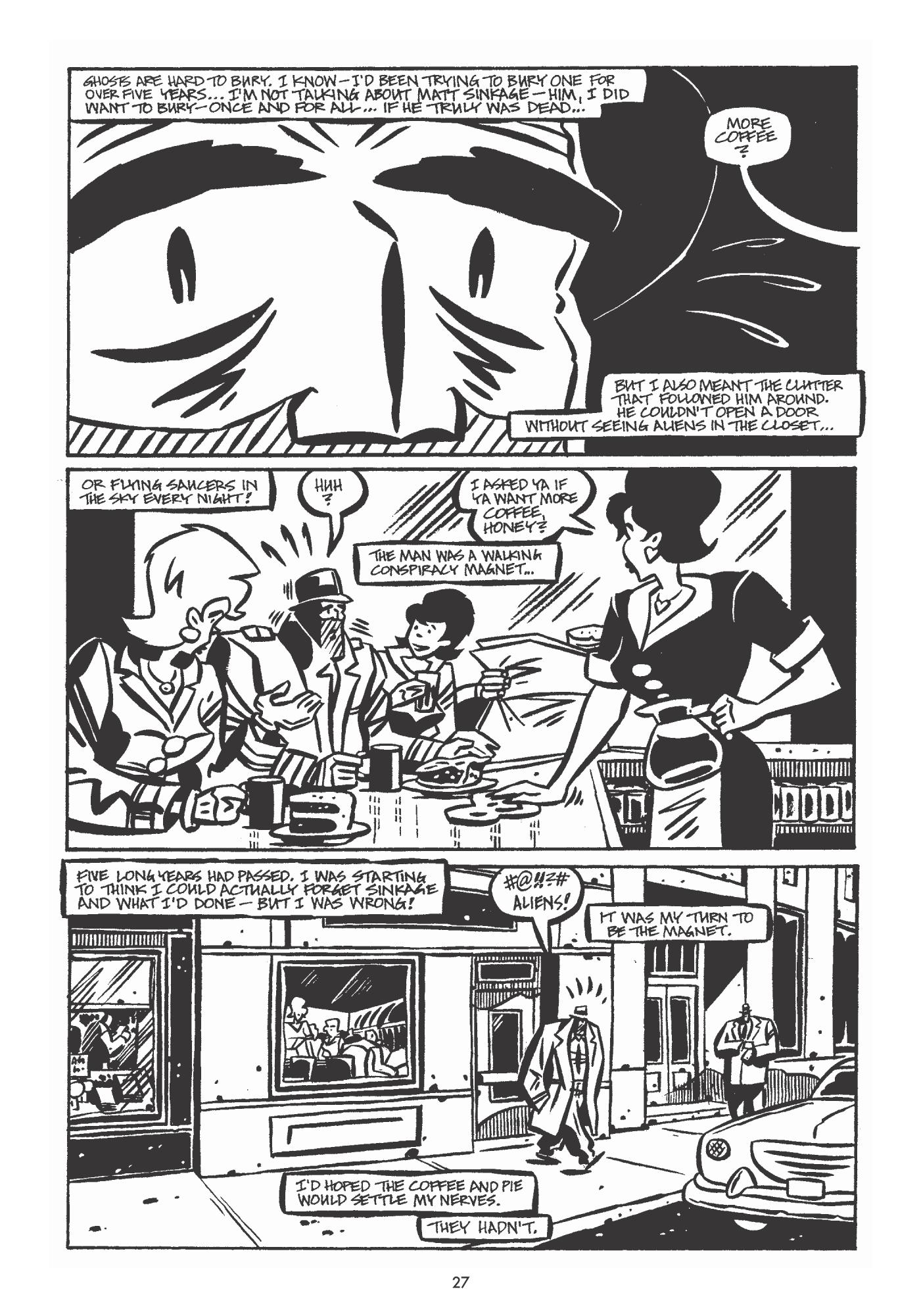 Everyone knew and loved X-Files back in the day, yet Silent Invasion predated it, and continues to fly below the radar of most readers. Why? Perhaps it’s a conspiracy as the series oozes quality, is relatively unique, yet very accessible, so it’s a great mystery why it never receives the recognition it’s due. We should be grateful that NBM continue to keep faith, now issuing material never previously collected as a graphic novel.

It moves the continuity forward six years to 1965. Matt Sinkage was believed killed at the end of The Great Fear, but his body disappeared, and FBI agent Phil Housley is now back to private detective work, the loyal Meredith still with him. He’s drinking too much, has been having memory lapses, and is on the merge of being evicted from his office when thrown a lifeline, engaged to find a missing lawyer. Housley would consider many of his problems began when he became embroiled in suggestions of aliens infiltrating the USA. It turns out he’s not quite finished with that topic.

As pointed out in the introduction by noted SF novelist Robert J. Sawyer, no-one supplies urban paranoia like Larry Hancock and Michael Cherkas. Hancock could surely provide a convincing version of that noir tough guy dialogue while sleeping, and Cherkas slathers on the black ink as if his supply is everlasting. He’s a hands on craftsman of the old school, not a digital wizard, and you’d not want to see the state of his fingers after completing another page of stunning contrast. The creators combine seamlessly when it comes to evoking an atmosphere, Hancock throwing in the inexplicable, and Cherkas ensures it’s always rooted in a real world.

Just as the earlier stories oozed the trappings of the 1950s, here we have the trappings of progression, the alleged sophistication of a cocktail lounge, some men without hats and cars with fins. Not that much has changed for Housley, as all his old demons return. People who claimed they’ve been abducted by aliens are dying, his investigations are being blocked, and there’s evidence that Sinkage is still alive. Hancock and Cherkas build this brew of mystery and paranoia into a clever thriller where Housley is stymied at every turn. When there are revelations they’re brilliantly delivered in a way that only serves to further muddy the waters. Can Housley defeat the Man and his entrenched vested interests? It’s a blast finding out. 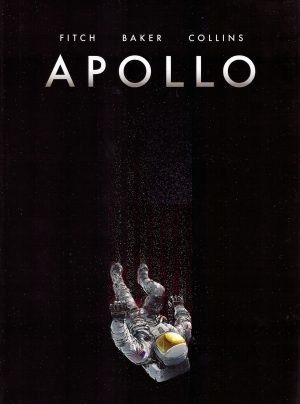 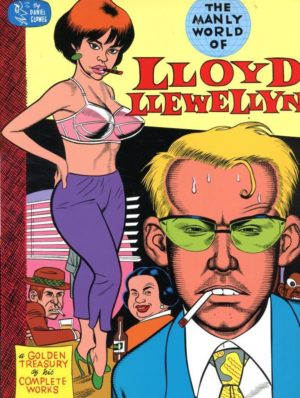 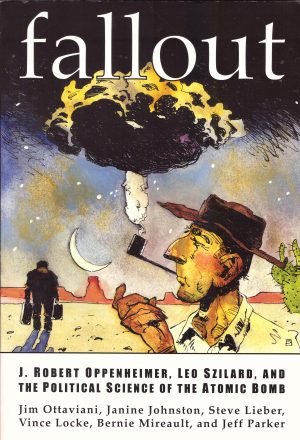