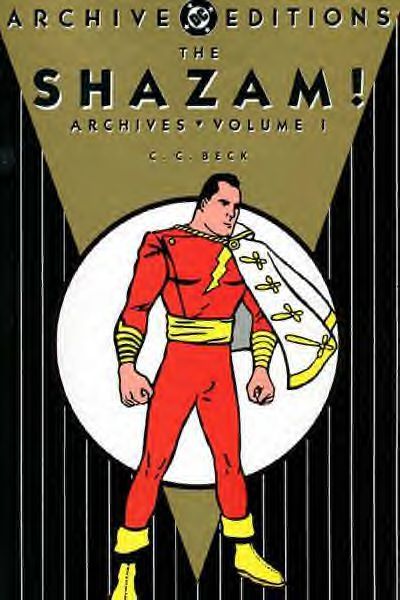 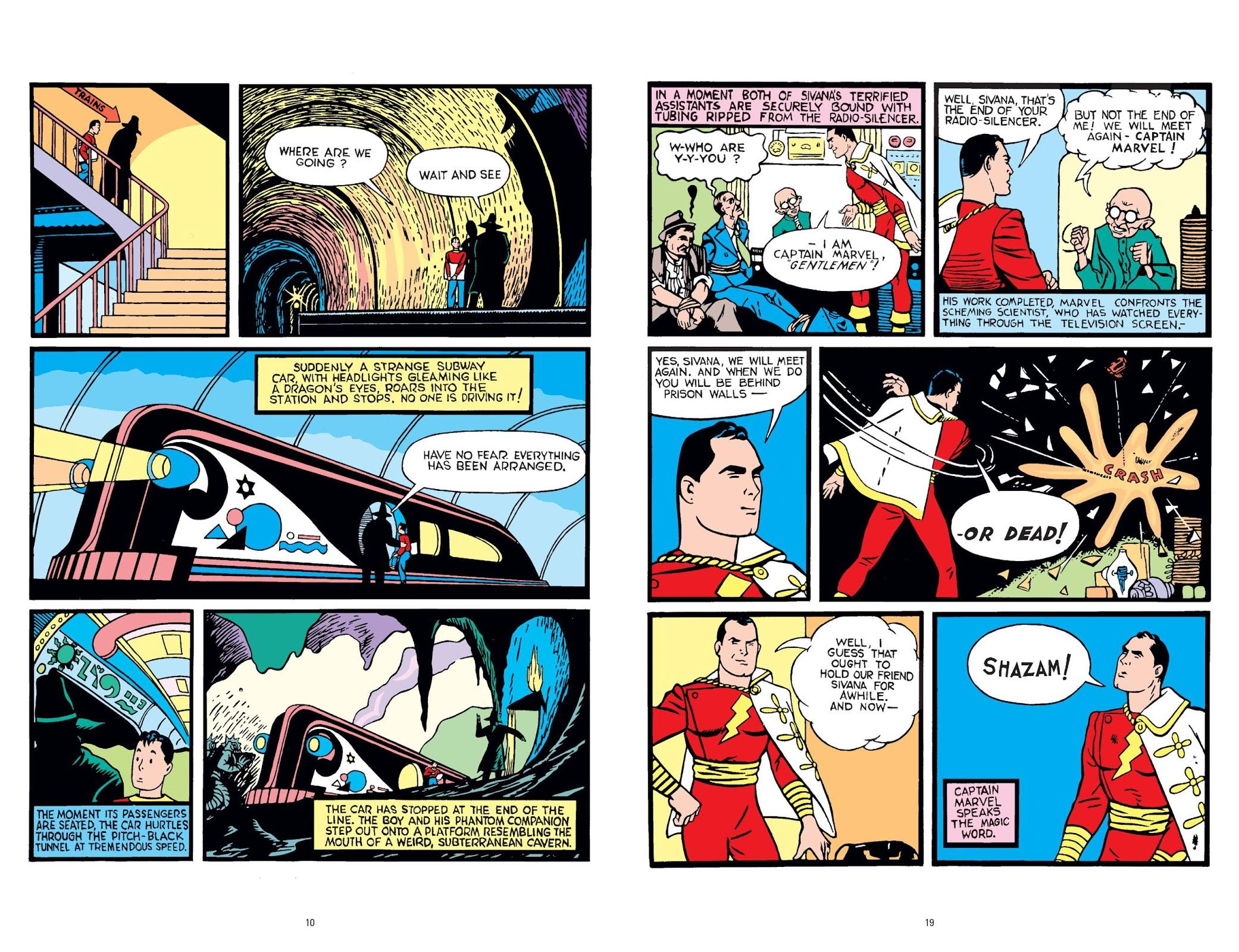 At their most impressive, superhero comics combine the gravitas of mythology with all the sheer fun and exuberance of a child’s first rollercoaster ride. A perfect example of this is the original happy-go-lucky hero we can’t call Captain Marvel anymore. First seen in February 1940 cashing in on the sales phenomenon of Superman, the big red riot eventually won his name after narrowly missing being Captain Flash or Captain Thunder. He was the brainchild of Bill Parker and Charles Clarence Beck.

Originally dispensing the same sort of summary rough justice as his contemporaries, the character soon distanced himself from the pack – Man of Steel included – by employing and enjoying an increasingly light, surreal and comedic touch, which made him the best-selling comics character in America. Before eventually evolving his own affable personality, the Captain was a serious, bluff and rather characterless powerhouse, whilst his juvenile alter ego, homeless orphan and good kid Billy Batson was the true star: a Horatio Alger archetype of impoverished, boldly self-reliant and resourceful youth overcoming impossible odds through gumption, grit and sheer determination. Billy is selected by an ancient wizard to be given the powers of six gods and heroes to battle injustice. He transforms from scrawny precocious kid to brawny (adult) hero Captain Marvel by speaking aloud the wizard’s name – an acronym for the six legendary divine patrons, Solomon, Hercules, Atlas, Zeus, Achilles and Mercury.

This magnificent full colour, deluxe hardback compendium re-presents the first fifteen exploits from 1940 and 1941. The origin story is thirteen delightfully clean and simple pages in which Billy gets his powers, has his secret origin revealed (he’s heir to a fortune embezzled by his crooked uncle), wins a job as a roaming radio reporter and defeats the demonic schemes of Doctor Thaddeus Bodog Sivana. The mighty, taciturn and not yet invulnerable Marvel is only sparingly used to do the heavy lifting. It is sheer poetry.

Beck, with his assistant Pete Costanza, handled most of the series art throughout its stellar run, beginning in a style reminiscent of early Hergé, but gradually evolving his characters as he become more comfortable with them. Parker’s plots are wild imaginative flights. Sivana returns several times, often in the company of evil alien Queen Beautia, discovering Billy’s secret early on but Parker’s plots mix more human stories, while by the end of this collection the then war in Europe is on his mind. There are wild twists, wild creatures and wild locations, that surreal comedy becoming more apparent story by story, and the quality would only rise in subsequent material.

In the light of the later copyright case in which DC shut Captain Marvel down for imitating Superman, it’s notable that in his sixth story Captain Marvel flies a year before Superman did. Emulation goes both ways. Captain Marvel, the Big Red Cheese, is a true icon of American comic history and a brilliantly conceived superhero for all ages. This collection only scratches the surface of the canon of delights produced over the eighty years of his tumultuous existence, but is an ideal introduction to the world of adventure comics with an appeal to readers of any age and temperament. 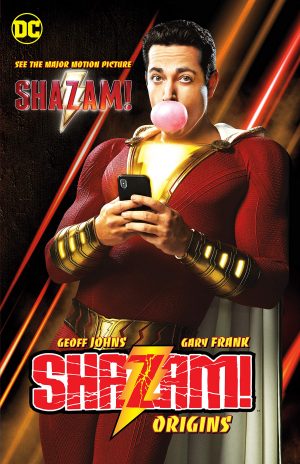 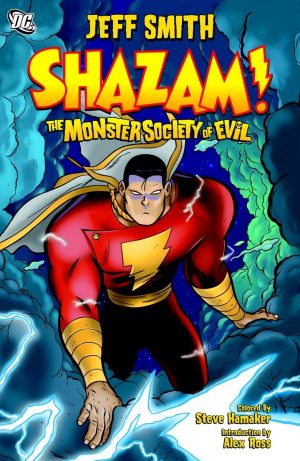 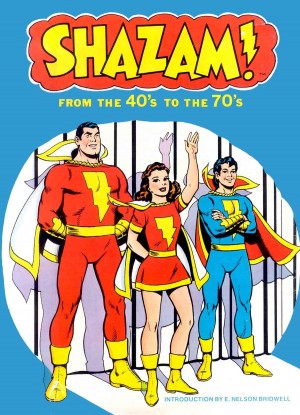