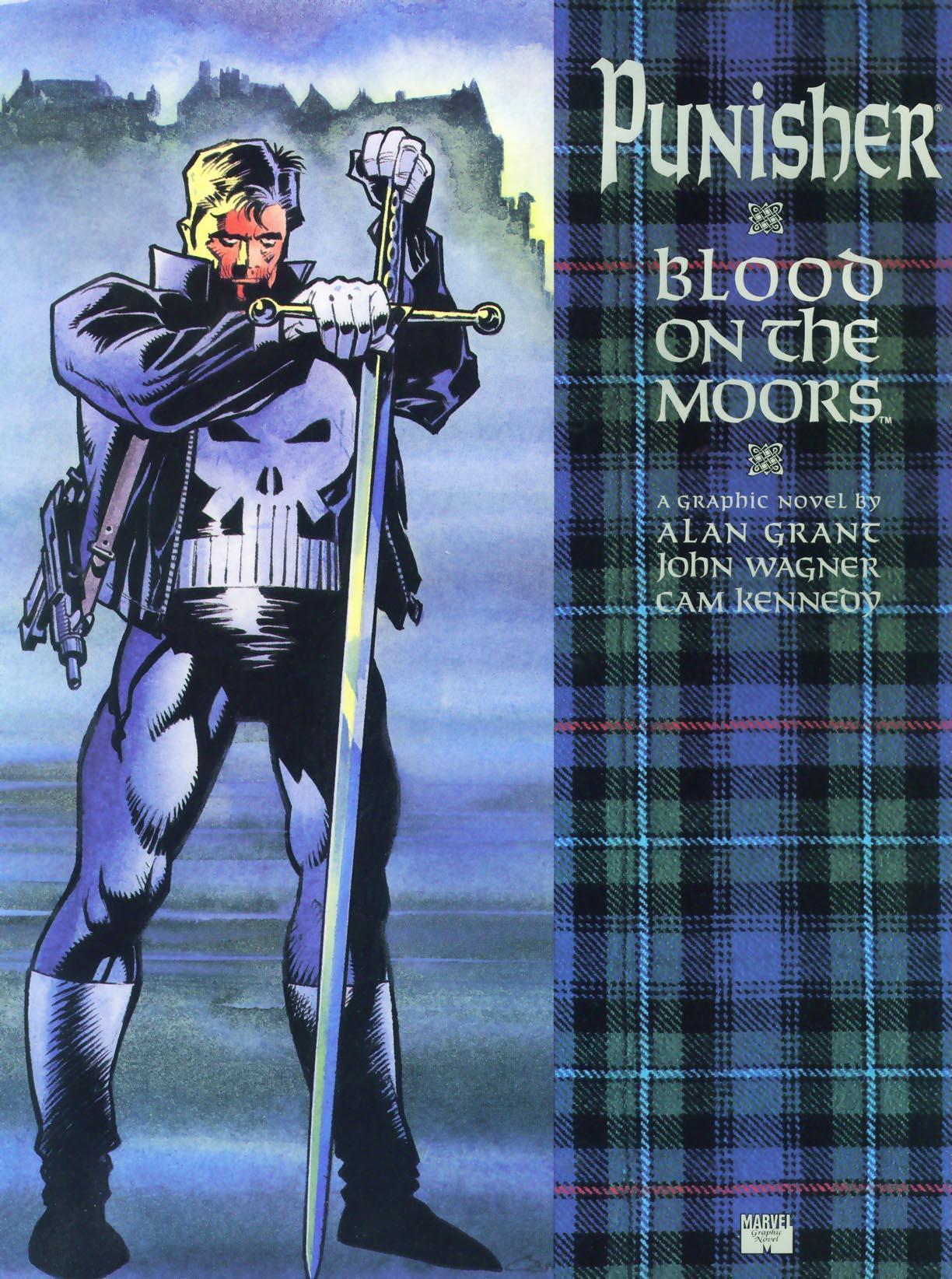 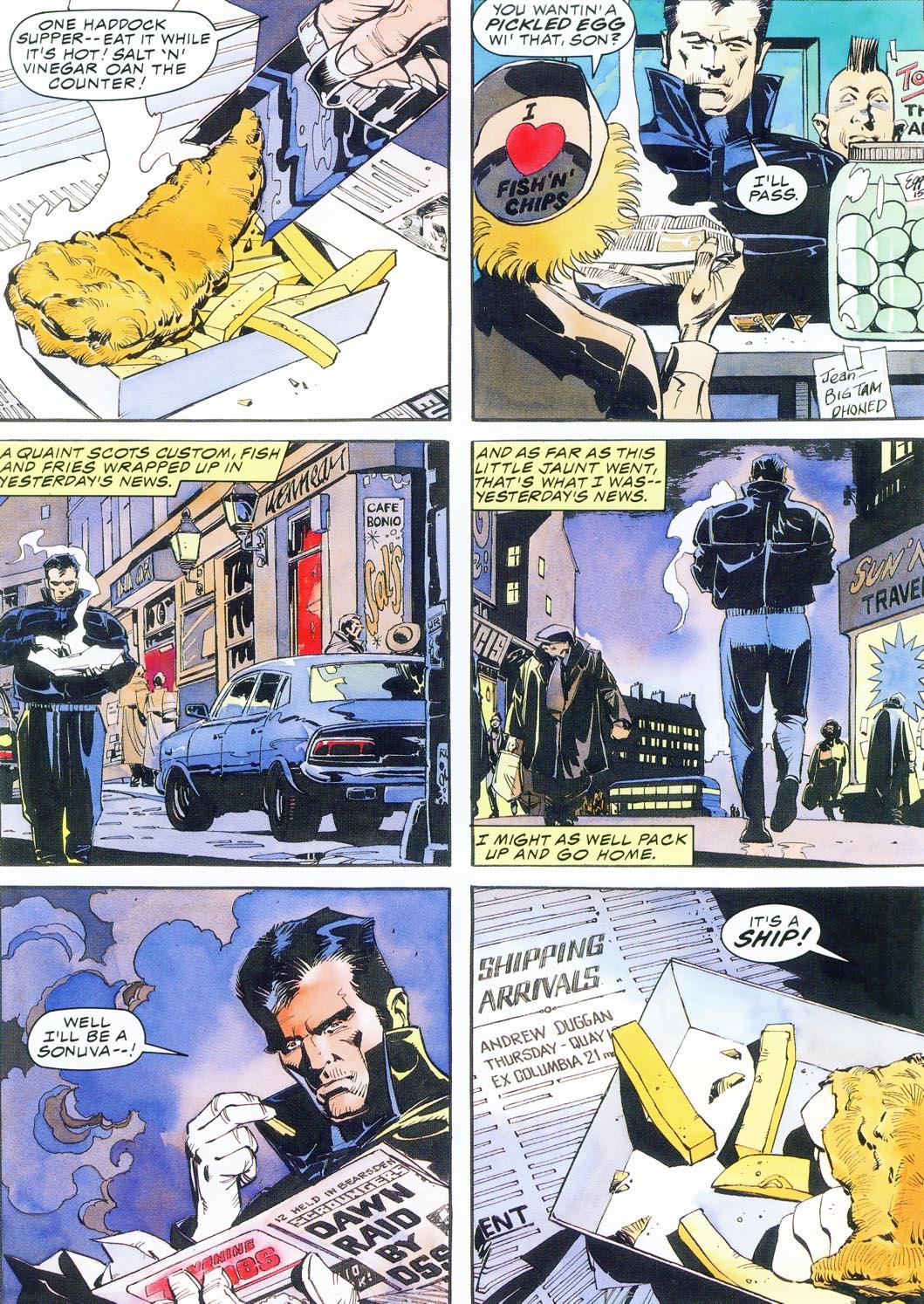 A standard plot device with long-running characters is the fish out of water scenario whereby they’re removed from their comfort zone and transplanted to an environment where all their know-how counts for very little. In TV terms an episode of the Sopranos with gangsters stranded in the woods is an example, and then there’s this Punisher graphic novel as he comes to terms with the eccentricities of Scotland.

The Punisher is in Edinburgh trailing a druglord he knows is about to make deal, but he doesn’t know with whom or where, so is placed in the reluctant position of having to save his life when a giant kilt-wearing and sword wielding beast known as the Clansman attempts an assassination. From there writers Alan Grant and John Wagner take us on a tour of Scotland and its culture, with the Punisher following a trail and picking up clues. Not that there aren’t combat sequences, but the all-action, guns blazing scenes are few and far between, although the writing team ensure there’s enough going on to keep up the interest.

Attempting to weave in a mystical Scottish hero avenging a centuries old atrocity makes for an interesting visual, but is rather tacked onto the story with safety clips rather than fully integrated. Balanced against that, Cam Kennedy’s art is excellent. It’s cartoon realism behind which a master storyteller is at work. He also colours his pages, giving them a distinctive eerie glow when required.

Blood on the Moors ought to appeal to anyone who enjoyed the style of the Punisher portrayed in Garth Ennis and Steve Dillon’s vastly successful Welcome Back Frank, the tone of which it very much pre-empts. Frank Castle remains completely straight faced through some ridiculous situations, but is never cast as the butt of the joke. The writers would similarly satirise elements of Scottish culture in The Bogie Man, and there are some fine cameos here as the Punisher faces off against the Scottish landlady, attends a football match and experiences the gastronomic delights of the chippy. 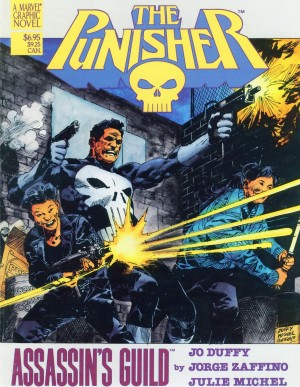 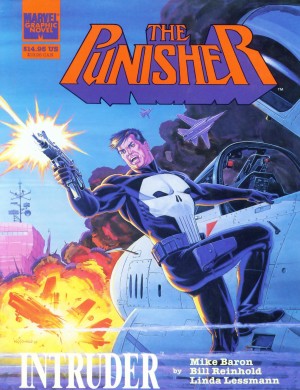 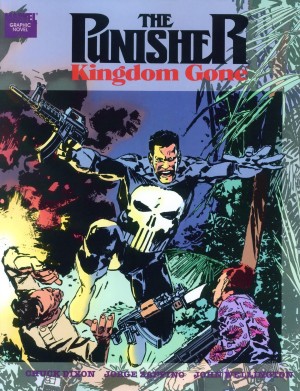 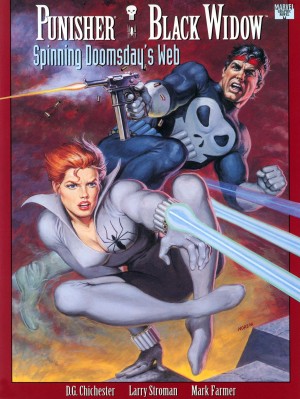