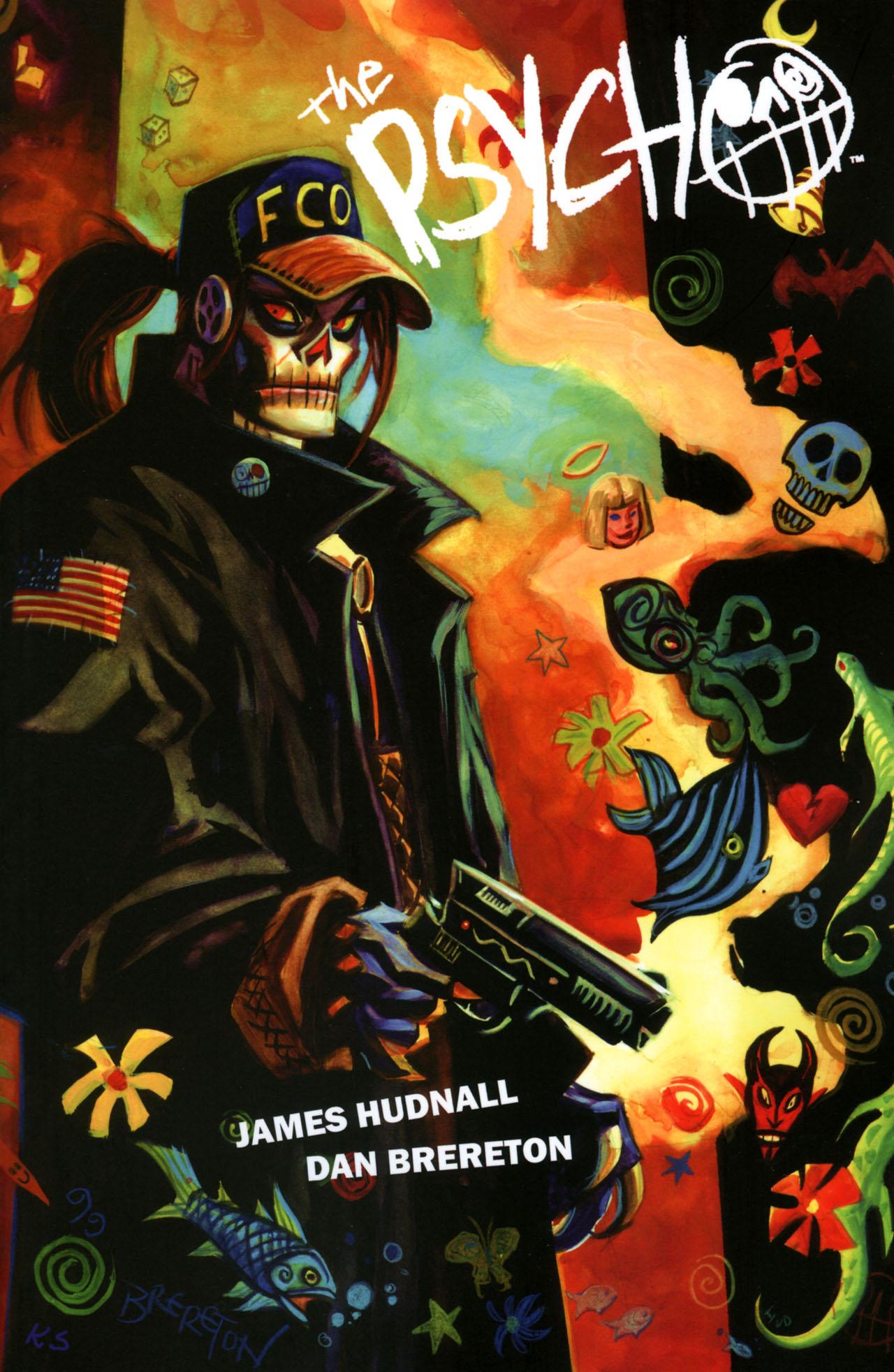 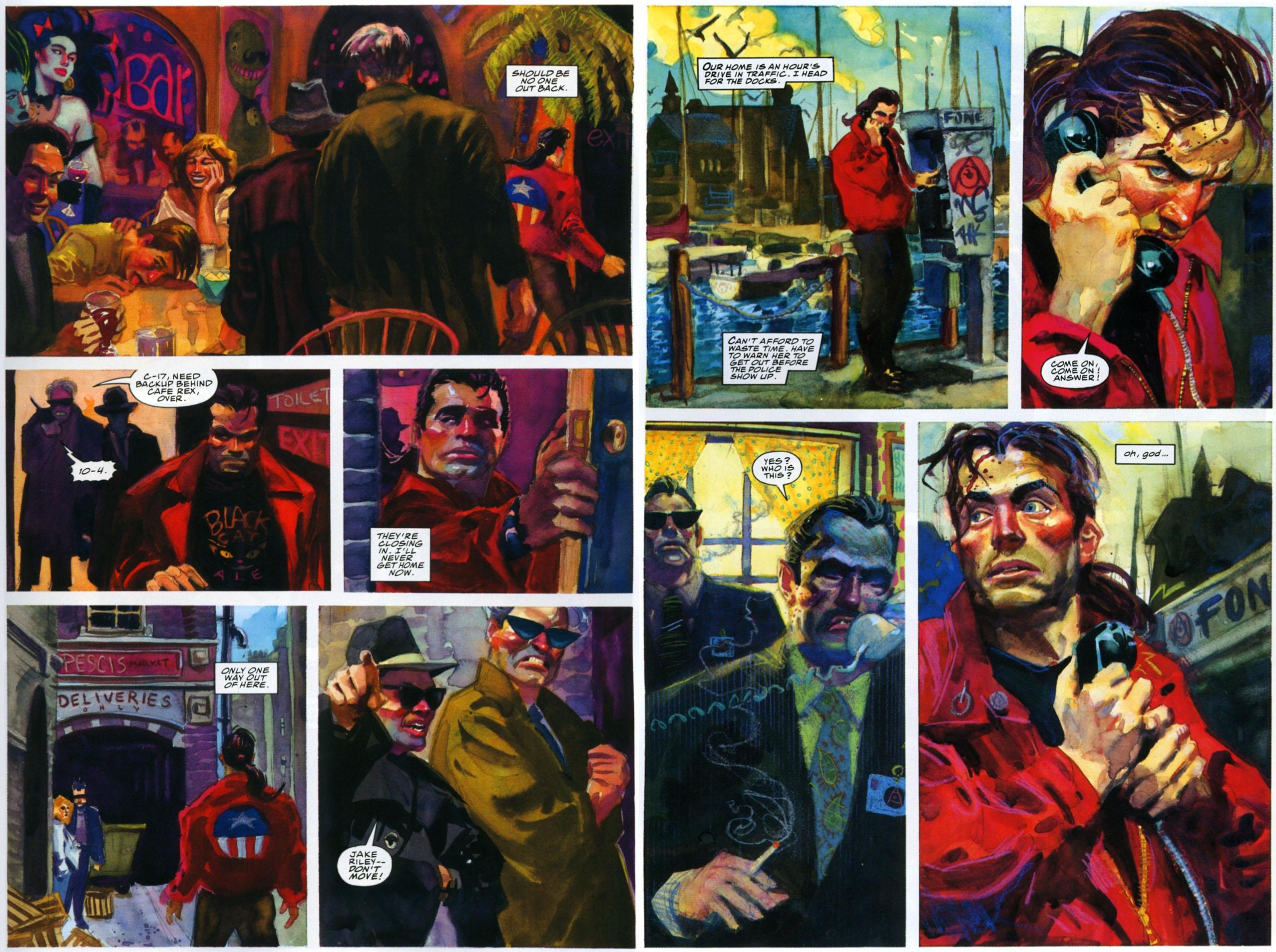 An admirably compact first page introduces The Psycho and establishes it as taking place on a parallel Earth. Through seven lines of dialogue we learn that the US President in 1988 was the man who killed Hitler during World War II, while the art displays superheroes exist.

In this world those superheroes are referred to as ‘psychos’, a derisive term accentuating the chasm between ordinary humans and the super powered. They’re officially referred to as Freelance Costumed Operatives, or F.C.O.’s, and James Hudnall and Dan Brereton present them as the equivalent of the nuclear balance, with the USA having more than any other nation. That might be about to change, and government agent Jake Riley is sent to investigate. It’s the start of Riley taking a profound shift in direction, saving the life he had by becoming what he hates most.

Dan Brereton’s impressionistic painting is extraordinary. When The Psycho was first published in 1991 few people had seen his complex blending of colour, a miasma that seems as if it shouldn’t work, yet is vividly efficient. Despite the quality, it’s spawned no imitators, and for comics Brereton’s art remains unique and instantly recognisable. Unlike too many other painters of comics during the 1990s, Brereton isn’t disguising a lack of basic technique under splodges of colour, but has a refined and unusually bright approach. This is still early in his career, so there are a few odd looking bodies, some stiff poses and some awkward storytelling, but negligible weighed against the bravura elements. The entire thrust of the story is the danger of superheroes, and Brereton supplies the stuff of nightmares, not least the fantastic design for the Psycho himself, a mixture of clown and serial killer. Brereton liked the designs so much he’d carry variations of them over to his later Nocturnals series, and almost forty pages of his sketches and explanations close the book.

As noted in Steven Grant’s introduction, Hudnall’s background political authenticity and tensions are essential to The Psycho working as a thriller, and a nice touch is the late development of the atomic bomb. Riley’s circumstances change, and although a fair amount of what Hudnall puts him through is predictable, it’s more than functional overall as Jake’s disintegrating personality carries the story. The basics slot into place perfectly, especially keeping super powers vague, but annoying background niggles arise. In the opening chapter Riley wears a distinctive red jacket. It’s to ensure he’s visually distinguished on the pages, but the circumstances in which he’s wearing it paint a target on his back in circumstances when he knows he’s better off anonymous.

The Psycho remains a page turning read accompanied by some superb art, and it also remains unjustly neglected. 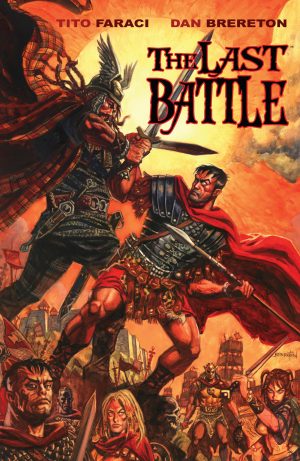 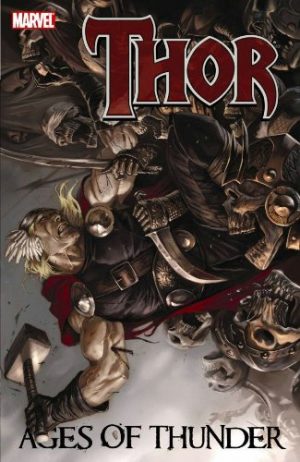 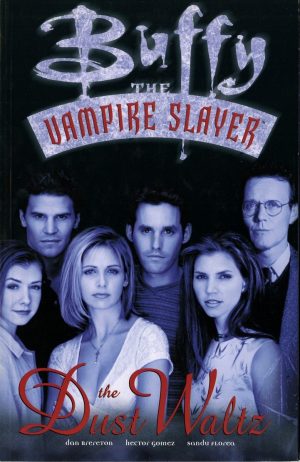