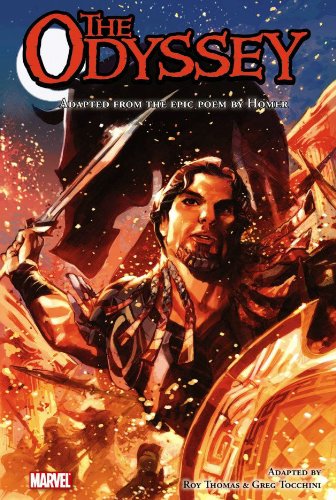 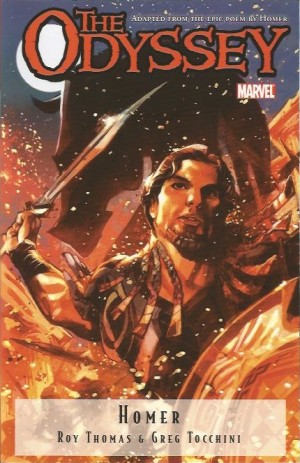 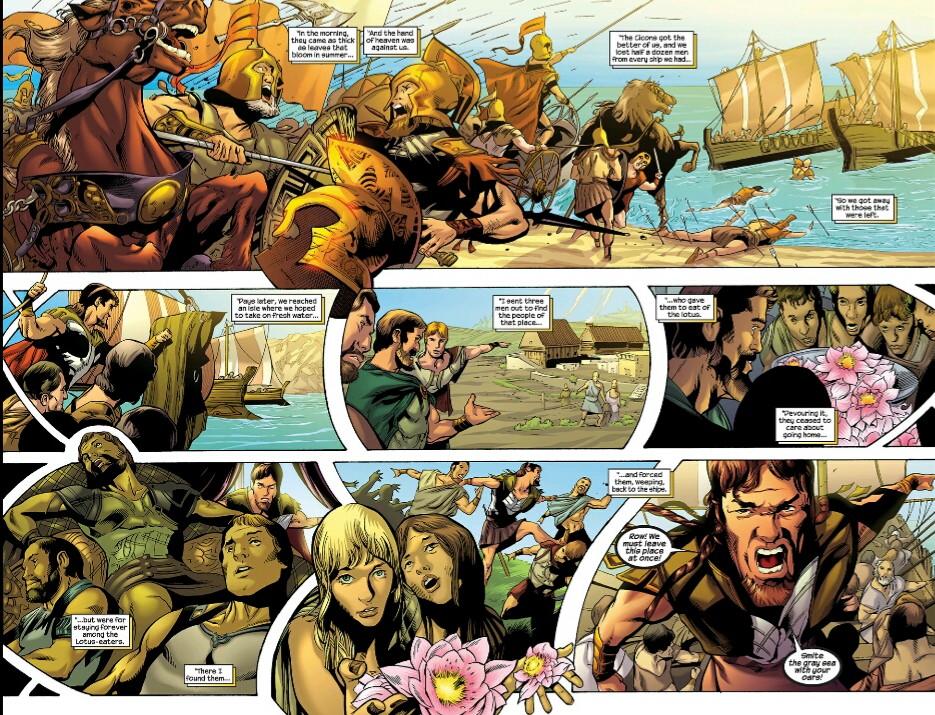 One of the interesting things about Roy Thomas’ adaptation of The Iliad in the Marvel Illustrated imprint was his faithfulness to the structure of the original eighth-century BC Greek epic. Where many versions in popular culture excise the gods and tell the whole tale of the Trojan War, rather than just the one episode that Homer concentrates upon, Thomas does neither – his work is an abridgment, but not an elaboration upon Homer.

Thomas takes the same approach to Homer’s second epic, the Odyssey, the tale of the hero Odysseus. Where some versions can concentrate on Odysseus’ wanderings through the Mediterranean, which only takes up a sixth of the original poem, and play down his return to Ithaca and dealing with the Suitors of his wife, which takes up half, Thomas doesn’t do this. He preserves the original’s structure. Some sections of the narrative do get short shrift – Book 24 is dismissed in a couple of captions, but Thomas covers all the key incidents. His dialogue is smooth, avoiding obvious archaisms, and he confers credibility upon the gods (if there’s anyone who can write ancient gods well, then it should be a writer of Thor, Conan and The Avengers).

Greg Tocchini delivers reasonable artwork, appropriate to the material. His grasp of anatomy is sometimes a bit opaque, but he delivers some good facial expressions. The worst problem is one that is also found in The Iliad, in that women are generally depicted in an overly sexualised fashion. Just about every female character here is statuesque, pneumatic, and under-dressed. As an example, Helen of Sparta is the most beautiful woman in the world, but she is also a queen – is it really appropriate for her to wear at her son’s wedding an off-the-shoulder mini-dress, slit to the waist? And does the goddess Athena have to show quite so much cleavage?

Criticisms aside, this is a good introduction to Homer’s poem for people who find the whole text too daunting. Roy Thomas and Marvel’s commitment to the Marvel Illustrated imprint is to be lauded, in a world where comics remain dominated by superhero titles. 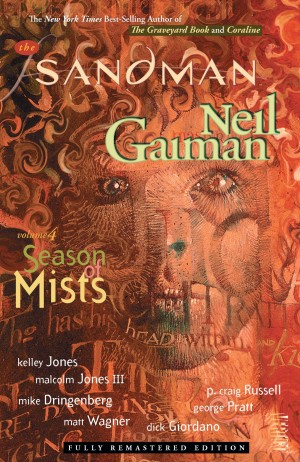 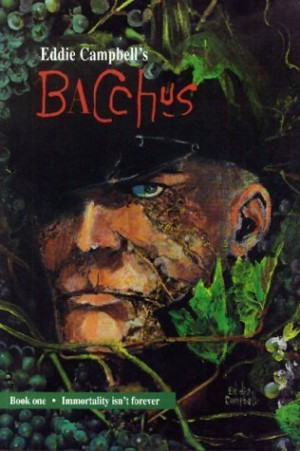 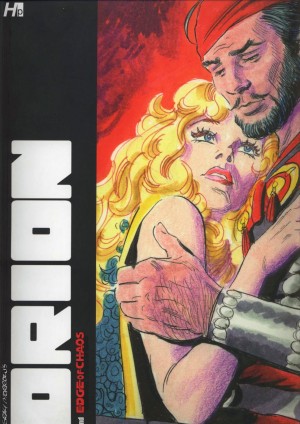