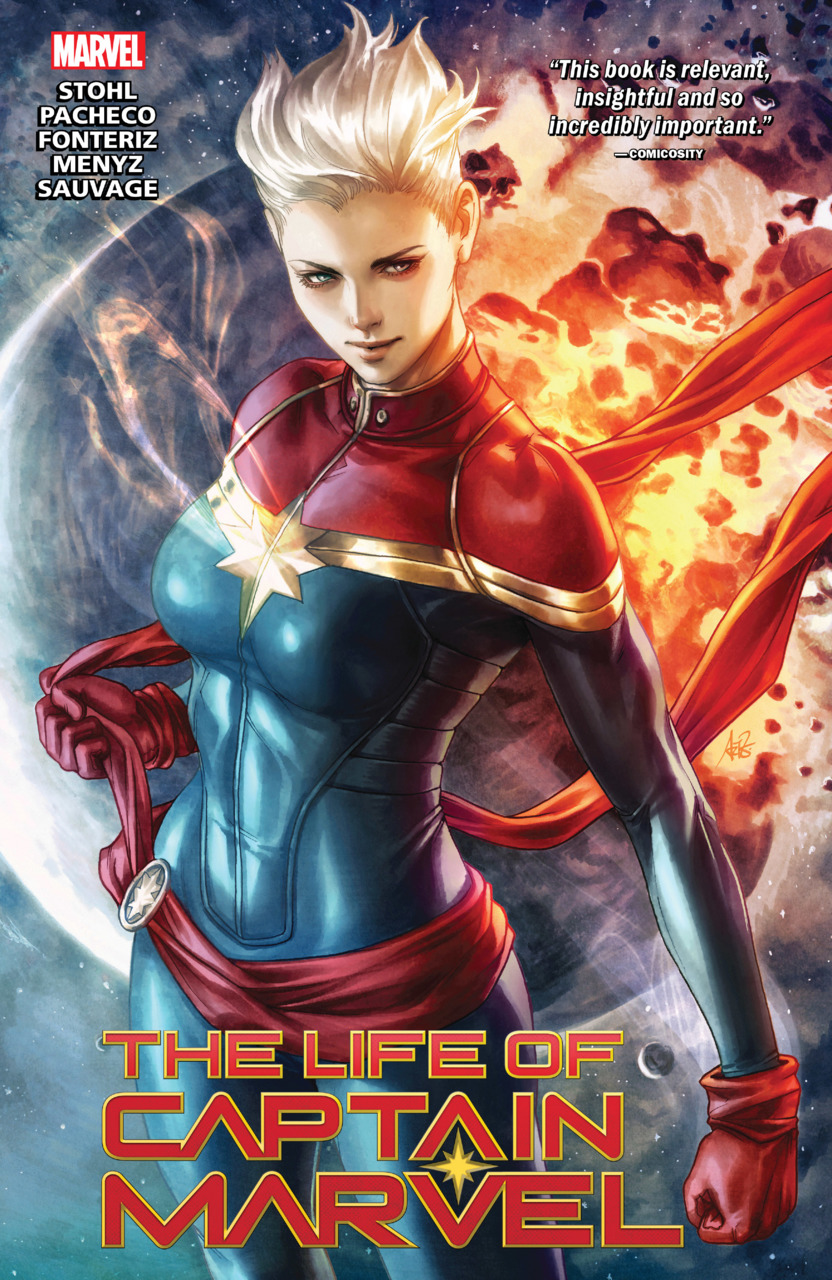 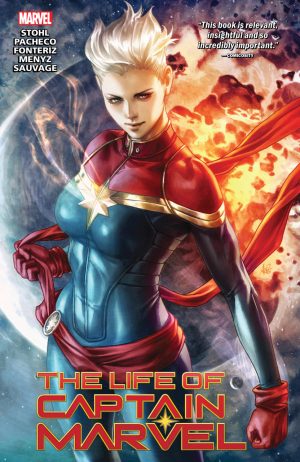 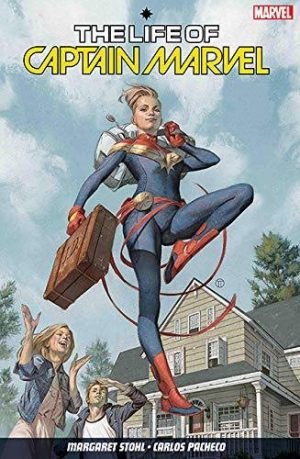 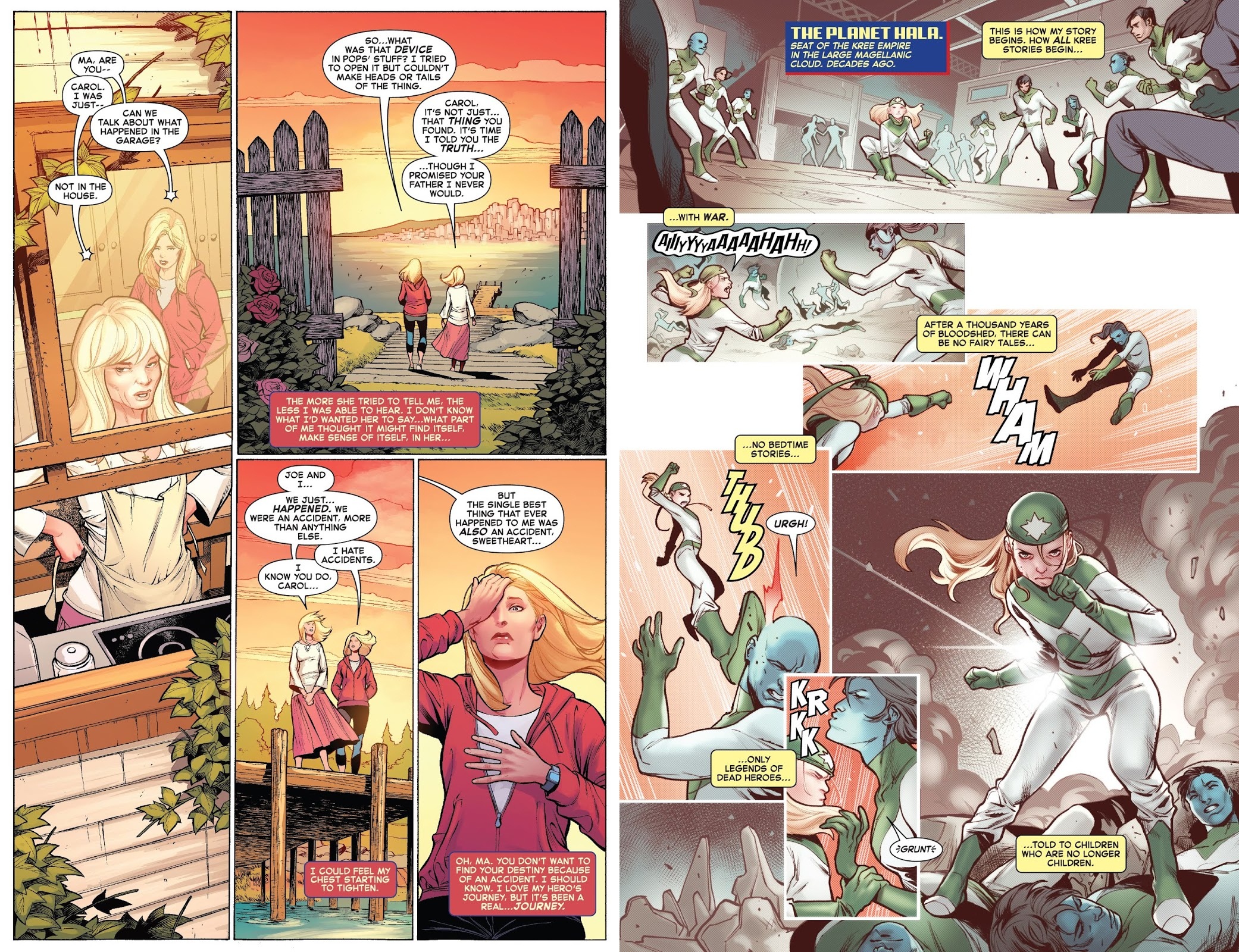 Carol Danvers’ life has been complicated and unpredictable, not least the transformation of a dedicated air force officer into one of the most powerful beings on Earth. Perhaps, though, not everything has been the way she interpreted it.

Graphic novels redefining a superhero’s life are like trains these days. There’ll always be another one in a few minutes, and instead of being the events they’re intended as, they’re generally a brief and heavily promoted smudge on a whiteboard, erased by the next continuity reboot or character relaunch. That may still be the fate of The Life of Captain Marvel, but it’s a superior genre entry. It’s difficult to believe it’s the work of Margaret Stohl, so uncertain and clumsy writing The Mighty Captain Marvel. The sitcom approach has been discarded, and Stohl provides considerable depth to building a realistic picture of how Carol Danvers was shaped, and how she still carries the ghosts of the past. It’s built up over three excellent chapters that may strain the patience of anyone expecting a standard superhero punch ‘em up. This is the same quick-tempered Carol Danvers that’s built such a fan base, and she’s given things to hit, just not much in the way of super villains until well into the story.

He’s long dead, and barely seen even in flashback, but her father Joe Danvers is imprinted all over the first half of this story, the cause of present day disagreement and past violence and alcoholism. Carol’s mother Marie and her brother Joe Jr were seen when she was still Ms Marvel (in Ascension), but are fleshed out far further here. This is along with the revisionist aspect of Carol’s superhero origin. There’s always been something all too convenient about how Carol acquired powers and half an alien Kree nature through contact with an unknown device, and Stohl gives that a spit and polish with some new revelations that make a lot more sense.

Drawing just the flashback sequences is something Marguerite Sauvage has form for with Faith, where her subtly composed contributions often outshone the lead artist. She’s equally good here, but with a more balanced artistic partnership as Carlos Pacheco’s pages are the work of a mature artist on top form. There’s surely nothing more he can be taught about laying out a decorative story with whichever of power or grace is required. He creates a beautiful faked Maine town and as drawn by both artists the characters live and breathe.

Perhaps an inevitability about the melodramatic ending is a weakness, but it’s difficult to consider where the character concerned could have been credibly taken in other circumstances, and their use until that point has been exemplary. Don’t be put off by Stohl’s earlier work on Captain Marvel, and believe the good press The Life of Captain Marvel has generated. Just expect a character study, not a superhero slugfest. 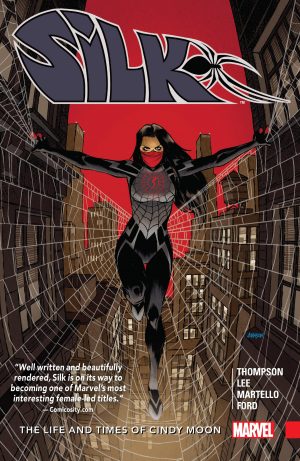 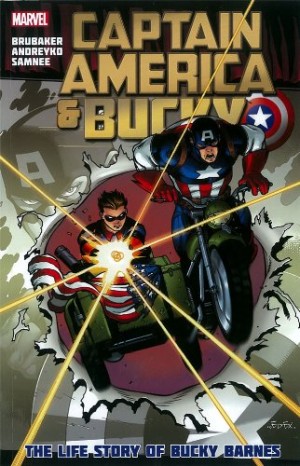