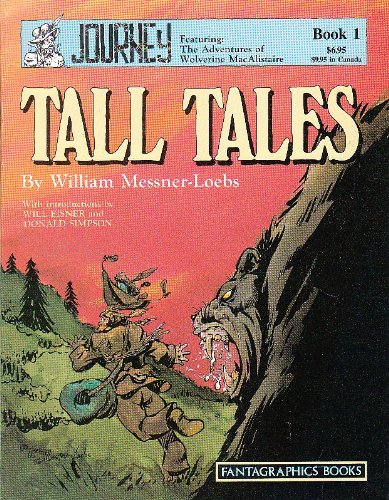 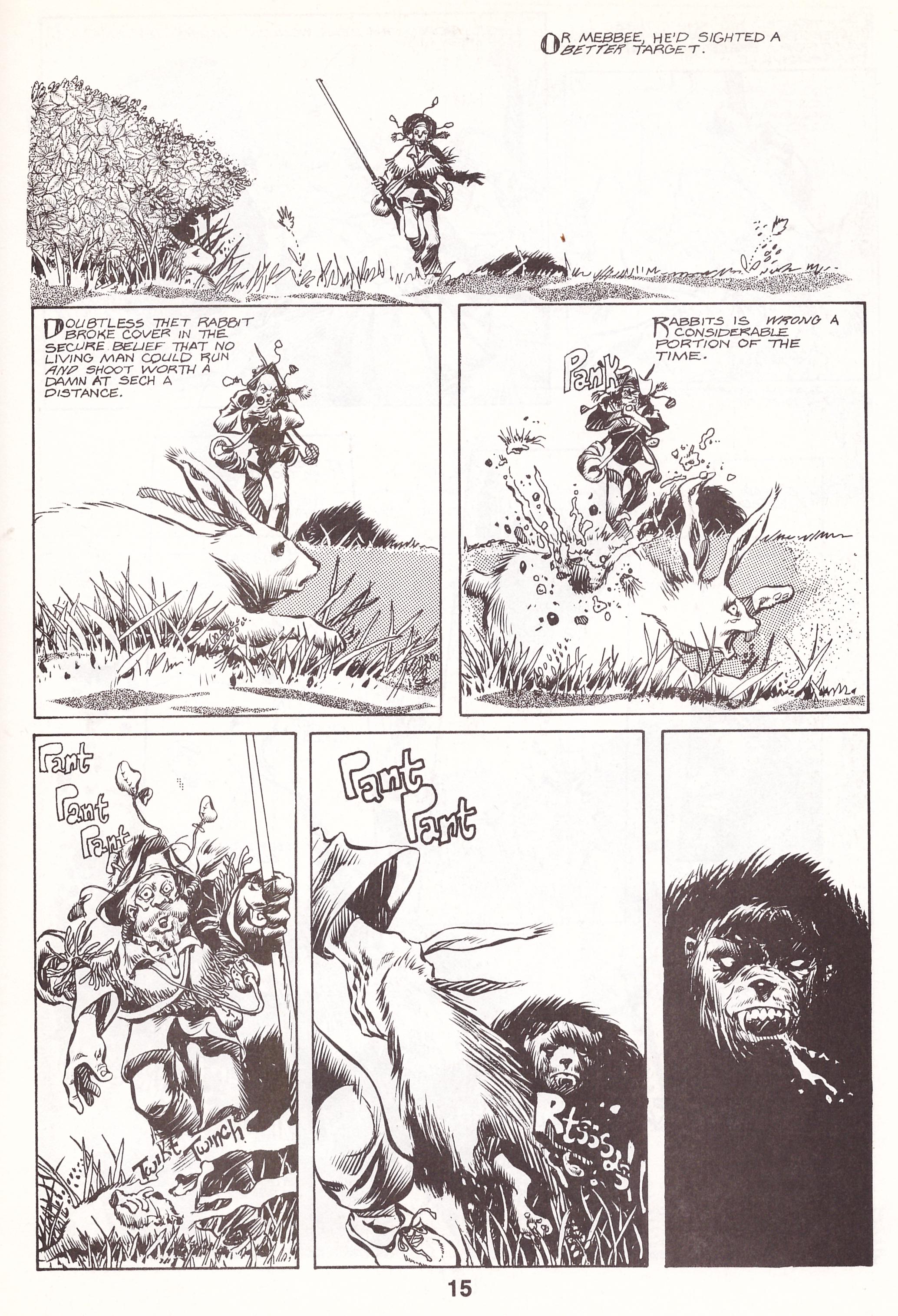 As represented on the cover, the original serialised Journey comic opened with an absolutely phenomenal sequence of early nineteenth century frontiersman Wolverine MacAlistaire being chased by a bear, extended over fifteen pages. It’s indicative of William Messner-Loebs’ novel approach to comics, exploring the possibilities of what the form can sustain. While in the tradition of great historical adventure novels, MacAlistaire’s life and preoccupations were infinitely removed from the concerns of most comic readers in the 1980s, and in all the years since have barely moved any closer to the centre ground. Perhaps because of this, Journey still reads very well.

MacAlistaire is a product of his times, uncouth and with some wrong-minded attitudes considered normal in those times, yet progressive in other ways, wary, but respectful of others, their skin colour or genetic background never a consideration. A fur trapper by trade who lives off the land, he’s recently been robbed, and when offered money to deliver a package he begins the journey of the title, which on foot is long, dangerous and occupied 27 chapters as originally serialised, taking in plenty of diversions.

Don’t become too concerned with that journey and its resolution. It’s just a convenient peg for Messner-Loebs to explore MacAlistaire’s life, surroundings and the assorted people he meets along the way. There’s a storyteller’s instinct at work as Messner-Loebs creates wonder from what at one time was the ordinary frontier life, seasonal changes necessitating annual tasks, and people for whom any company was a novelty. No less an authority than Will Eisner provides a back cover quote praising Journey, which is no surprise considering the artwork. Many, many artists have absorbed Eisner’s storytelling techniques over the years, but very few have adopted his style of cartooning. Messner-Loebs does, also adding his own touches to the looseness of the lines. The cast are caricatured, but not for comedic effect, as it’s very effective in sustaining emotional drama, yet never too exaggerated, and the good use made of solid black areas is noteworthy, indicating dreams and drama.

By the end of the book MacAlistaire has fallen in with a bunch of travellers wholly unsuited to the wilds, and despite his reluctance they’ll become frequent companions. One of them considers himself a writer, a means for Messner-Loebs to provide the caustic words of the ill-informed critic.

Journey is a story to embraced. Just like MacAlistaire, Messner-Loebs has an end point in mind, but the way there is long and unpredictable. In these five chapters alone the mood has encompassed terror, nightmare, suspicion and comedy, and that admirable variety constitutes Journey throughout. Bad Weather continues MacAlisatire’s tales in these oversized 1980s Fantagraphics editions, but 2007 IDW collected the entire series in two standard sized trades. 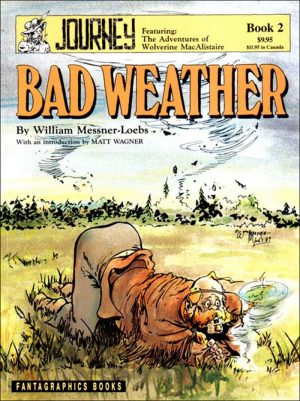 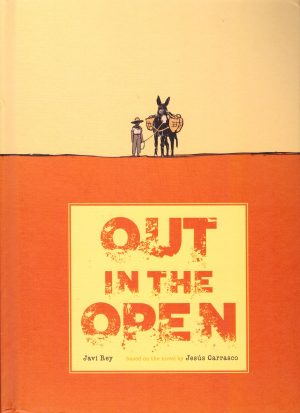 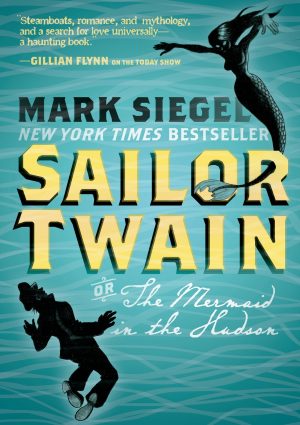