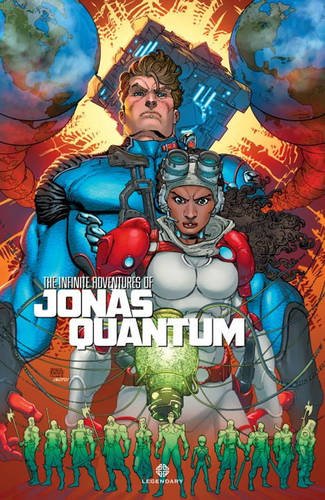 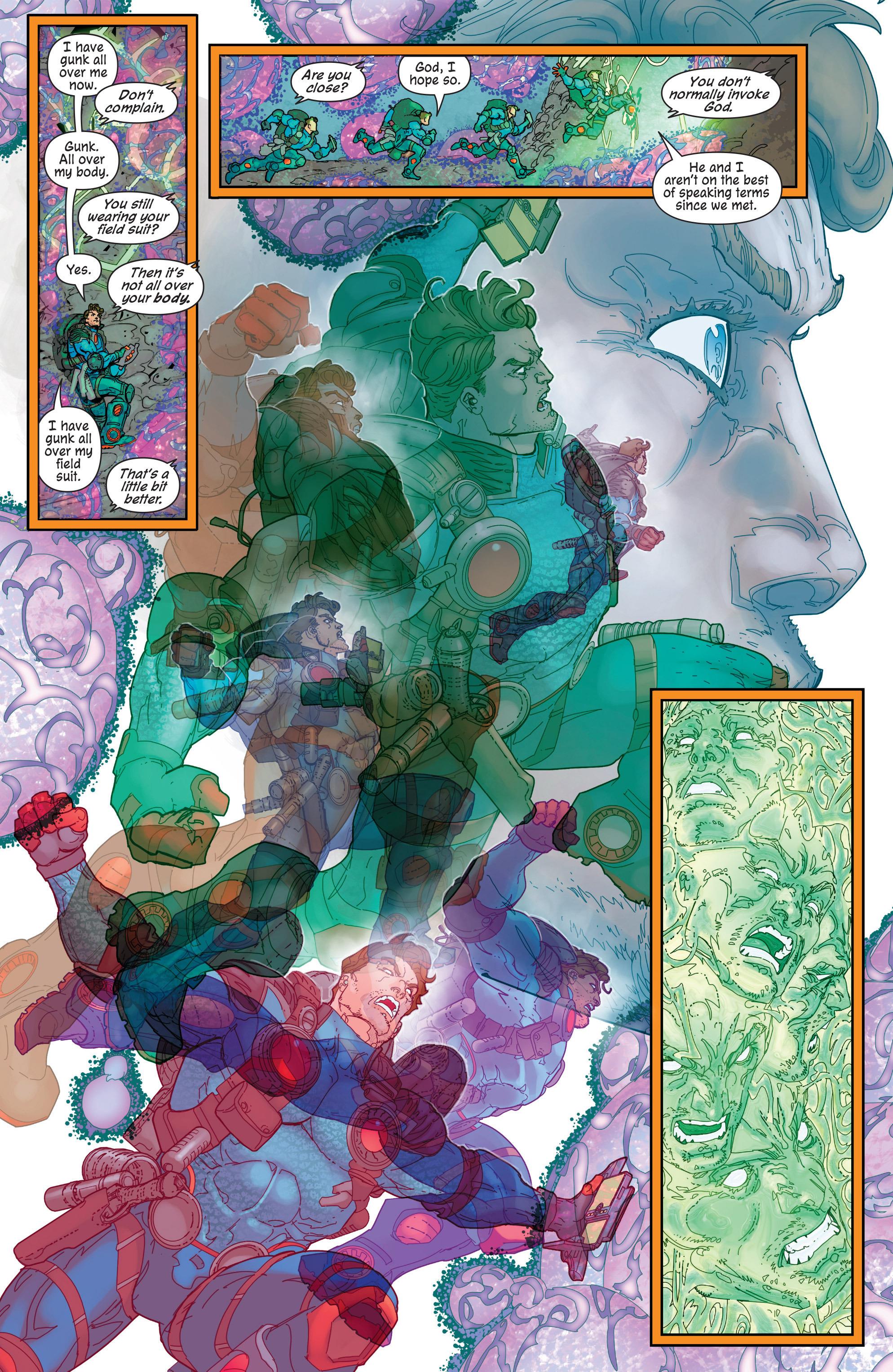 Jonas Quantum is a variation on the action scientist familiar to comics, with Reed Richards and Tom Strong having the highest profile. Or perhaps he’s better. After all, he’s cured death before we’re ten pages into this graphic novel. Before that he’d learned to speak on the day of his birth, and has consistently spent his time since, time he marks in days rather than years, confounding science. He supplied the capacity for time travel aged thirteen for instance.

On one level Marc Guggenheim delivers a fast-paced plot in each of the six separate, yet eventually connected chapters, with plenty of novel aspects, but some are derivative, as anyone who read, for instance, Jonathan Hickman’s run on Fantastic Four could spot. Beyond that Guggenheim’s really constructed a rod for his own back with regard to the time travel. It’s the solution to several problems that are otherwise transparently inflated to become greater nuisances than they need to be.

In keeping with his constantly occupied mind, Quantum’s a very dry character, with all the wonder being in what he can achieve rather than who he is. Guggenheim underlines this via repeated failed date scenarios, but is a step ahead in addressing it before it becomes a millstone, with a family reunion at the midway point. In the face of this one-note characterisation, artist Freddie Williams II providing the affectation of ear and lip studs seems a little out of place. Elsewhere Williams II is an effective action artist, if a little prone to over-muscled figures, but with an imaginative delicacy when required.

Quantum’s exploits improve as the book continues and Guggenheim becomes more experimental with his storytelling. A tale told in reverse works well (although is an idea seen in Grayson not too long ago), and the idea of revisiting and layering the earlier material in the final chapter is novel. It leads to a rather abrupt and surprising conclusion where again the time travel flaw opens up a plot hole, and adds an ironic undertone to the title.

Ignore the nagging inner voice that keeps reminding that Quantum isn’t as smart as he thinks for not exploiting the possibilities of time travel, and this is a series of clever science fiction adventure stories. 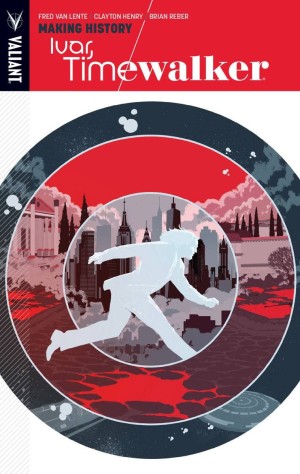