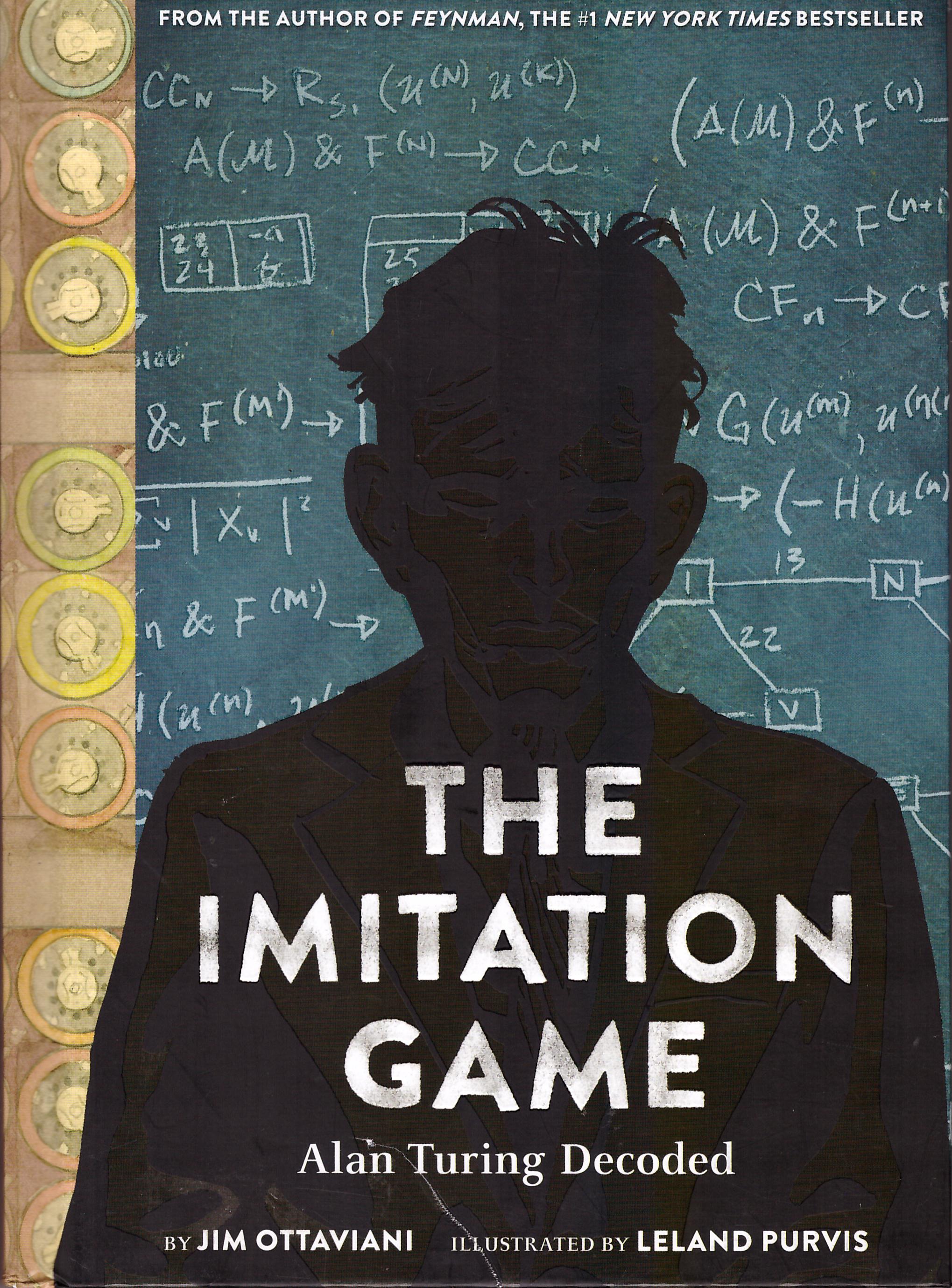 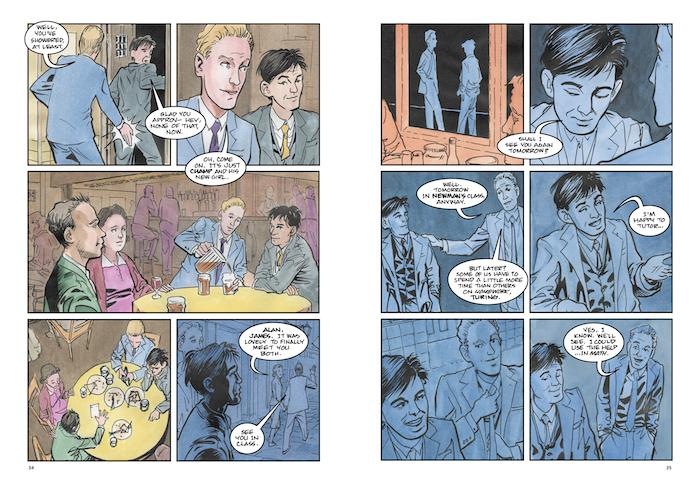 Alan Turing was a mathematical genius whose theories were integral to the development of computer technology, and who should have been a national hero for the part he played in cracking Nazi code during World War II. Instead he died disgraced, a man whose persecution is an ineradicable stain of shame on the British establishment.

Although Jim Ottaviani’s graphic novel shares the same title as the 2014 film biography of Turing, the Andrew Hodges work on which that was based was but one of many he consulted over a long gestation period. It enables a more nuanced and less sensationalised presentation of Turing and his achievements, and over the opening stages a greater concentration on his youth. Artist Leland Purves has an undistinguished loose style, but more than compensates with intuitively emotional poses and expressions providing a great understanding of the cast, even Turing for whom social awareness was a mystery. He lived in a time before routine diagnoses of being on an autism scale, and was simply regarded as odd.

Ottaviani’s script presents a novel use of captions, quoting the people illustrated from books and correspondence, sometimes Turing himself, as if responding to questions from an interviewer. It’s a clever echo of the imitation game Turing devised to test the parameters of artificial intelligence, explained late in the book. His mother is presented as neatly sidestepping the question of her son’s homosexuality, while to work colleagues at Bletchley it was an open secret and never an issue despite the illegality of the time. Ottaviani further doesn’t shy away from presenting Turing’s mathematical breakthroughs as he explained them, a clever device because even now these are way beyond the understanding of most readers and so serve to emphasise Turing’s brilliance. Known people have cameo roles, with Ian Fleming constructing an elaborate plot worthy of one of his later novels, and a jocular Winston Churchill among them.

It’s Turing’s 1940s work at Bletchley that occupies the largest portion of the book. In attempting to crack codes that changed daily, randomly devised by a complex German machine, Turing laid the groundwork for modern computing. It’s almost mentioned in passing as Ottaviani has a greater interest in Turing as a person and letting his achievements speak for themselves. Post World War II Turing’s attention shifted toward artificial intelligence, and his speculations, seen as ludicrous by even some peers at the time, are now considered visionary. Sadly, his reputation suffered when his homosexuality became common knowledge via a court case. Ottaviani underplays the horror of this period, as people distanced themselves, and the effect of his court ordered sentence changed him. While it’s been long assumed that Turing committed suicide, more recent speculation offers a plausible alternative, so Ottaviani keeps his conclusion enigmatic.

Few people live their lives considering posterity, and it’s unlikely Turing was one of them. If he did commit suicide it was when his reputation had sunk, and he had couldn’t have known that would change. It would be another fifteen years before the British parliament removed the crime of homosexuality, and 42 after that before he was pardoned following an online petition. His stature and recognition, however, increases with every passing decade, and this biography is both a marker of that and a well researched and admirable addition to the canon. 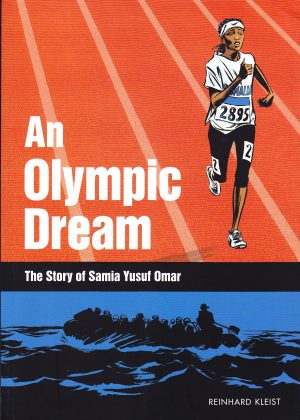 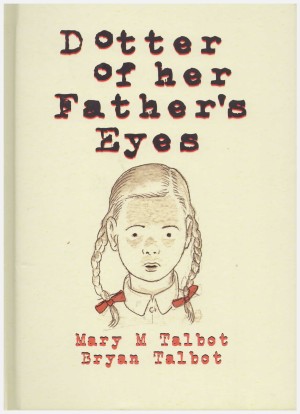 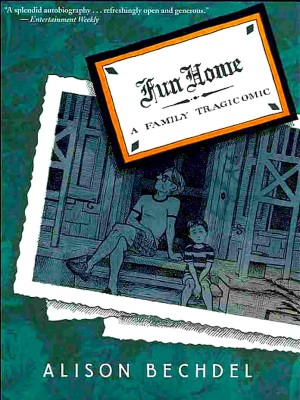 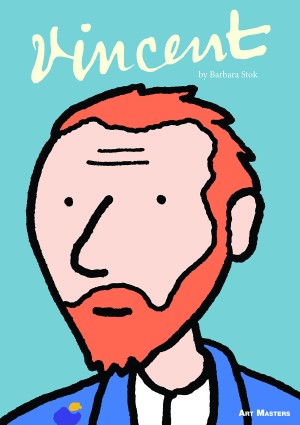