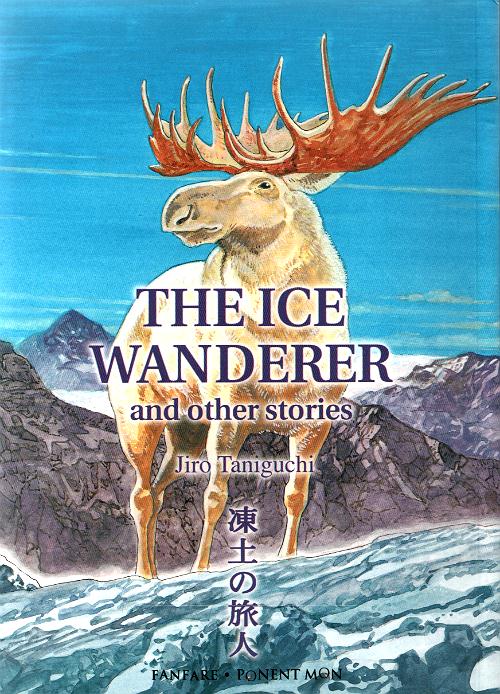 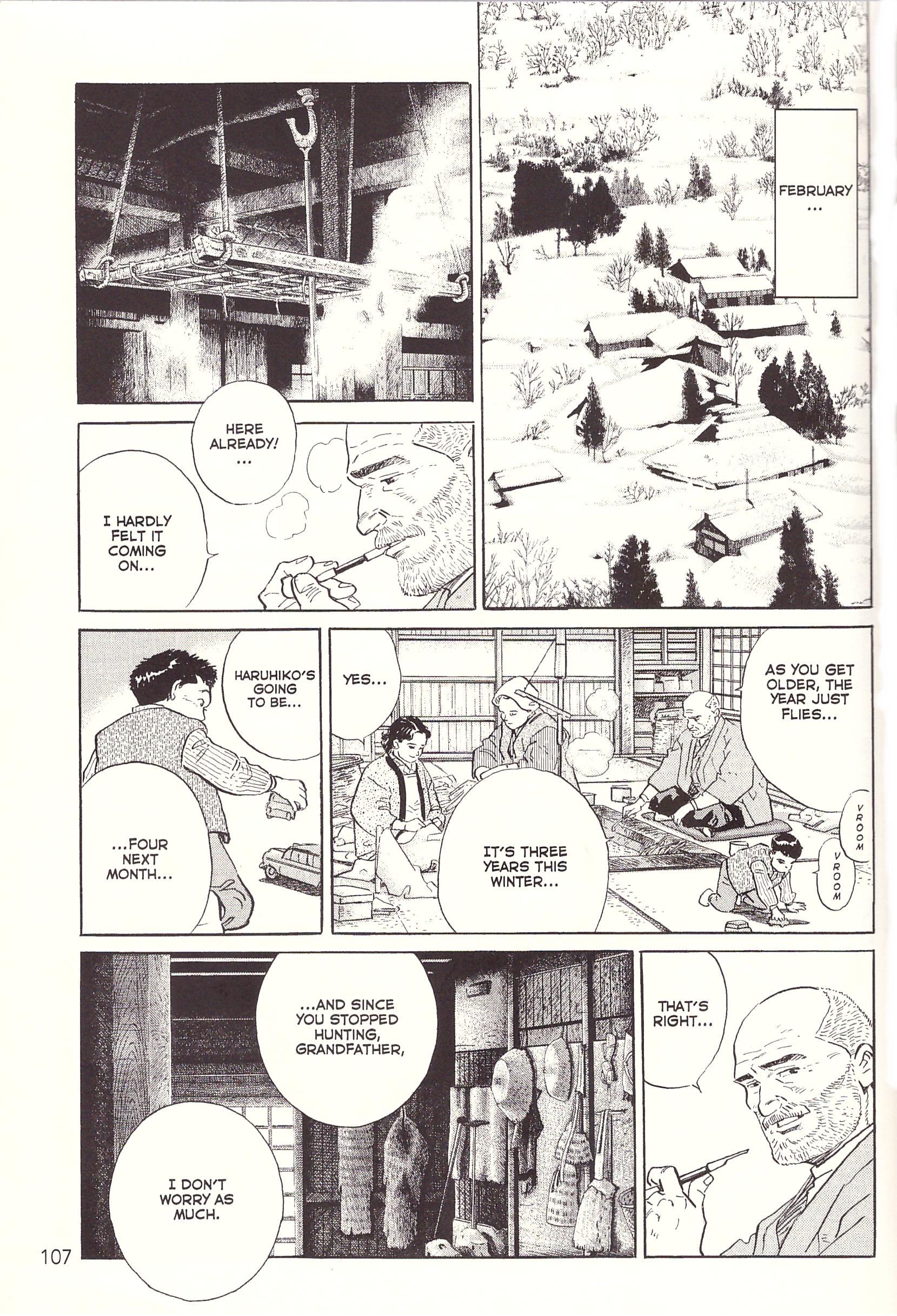 Skim through any online biography of Jack London and it reveals a man who poured his own experiences into stories of the Alaskan wilderness. The techniques he learned to survive and the people he met were worked into his adventure fiction, the best known of which feature dogs. The stories London wrote hit a chord as featuring activities well beyond all but the most courageous of adventurers and soon to be dead fools, and resonated with another master craftsman Jiro Taniguchi. The Ice Wanderer begins by adapting two London stories and continues with Taniguchi’s own work along similar themes.

A great affinity for nature unites the six stories, Taniguchi revelling in drawing the landscapes and wildlife, and something stressed is that it’s only those who respect nature able to cope with it. Anyone considering they’ve mastered it is generally taught a harsh lesson. Hunters feature in the first three stories, Taniguchi chillingly adapting the opening scenes of White Fang, having London himself rescued by a mysterious protector when lost, and detailing a grudge match between an old Japanese hunter and a bear. That has rather an enigmatic ending as Taniguchi switches from the dangers of the snow and mountains to the dangers of the sea.

The work spans a ten year period, but Taniguchi was already long the complete artist by the oldest strip in 1994. Time and again, the reading stops to appreciate a lovely landscape, or the care taken for what in story terms is minor panel, say the depiction of the fish smoker on the sample art. The pages are beautiful, the mood well established, and Taniguchi’s leisurely approach to rolling out a story is pleasant. There’s no artificial limit imposed by a requirement to finish in a set number of pages, so the story runs for as long as it takes, although that’s usually somewhere around forty pages. His one shortcoming, though, is providing an ending. It’s noticeable that both adaptations of London’s work have stronger endings than any of Taniguchi’s own material, which is more reflective and wistful. Only the earliest piece about a whale has a strong conclusion, but the way Taniguchi tells a story means the atmosphere is paramount, and a weaker ending isn’t the disaster it would be in a Superman comic. A couple of pieces may be autobiographical, one being about a young Manga artist certainly suggesting that’s the case. It’s the anomaly here, the only connection with nature being human, and a vague thematic link to the title piece, and it’s also just a selection of recollections, the parade of eccentrics sharing the building in which the artist lives not enough to distract from the lack of purpose.

One minor comment is that Taniguchi dates his stories by reference to the Showa period instead of via the Gregorian calendar, and a conversion from the lifespan of a Japanese emperors to a Western-friendly form would have been appreciated. Otherwise this is an adventurous and beautifully drawn selection. 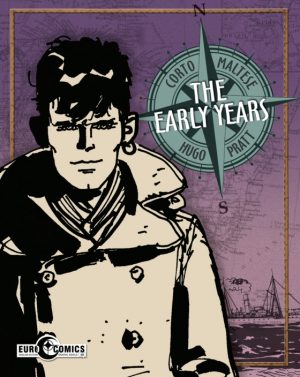 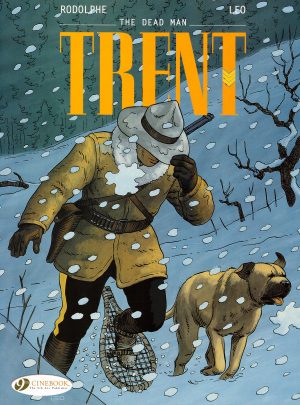 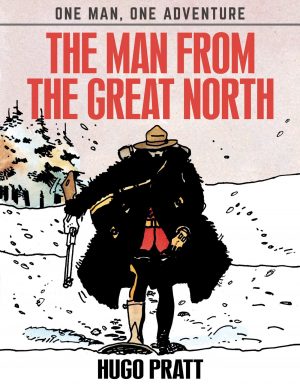 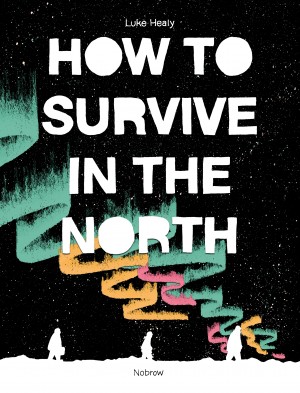