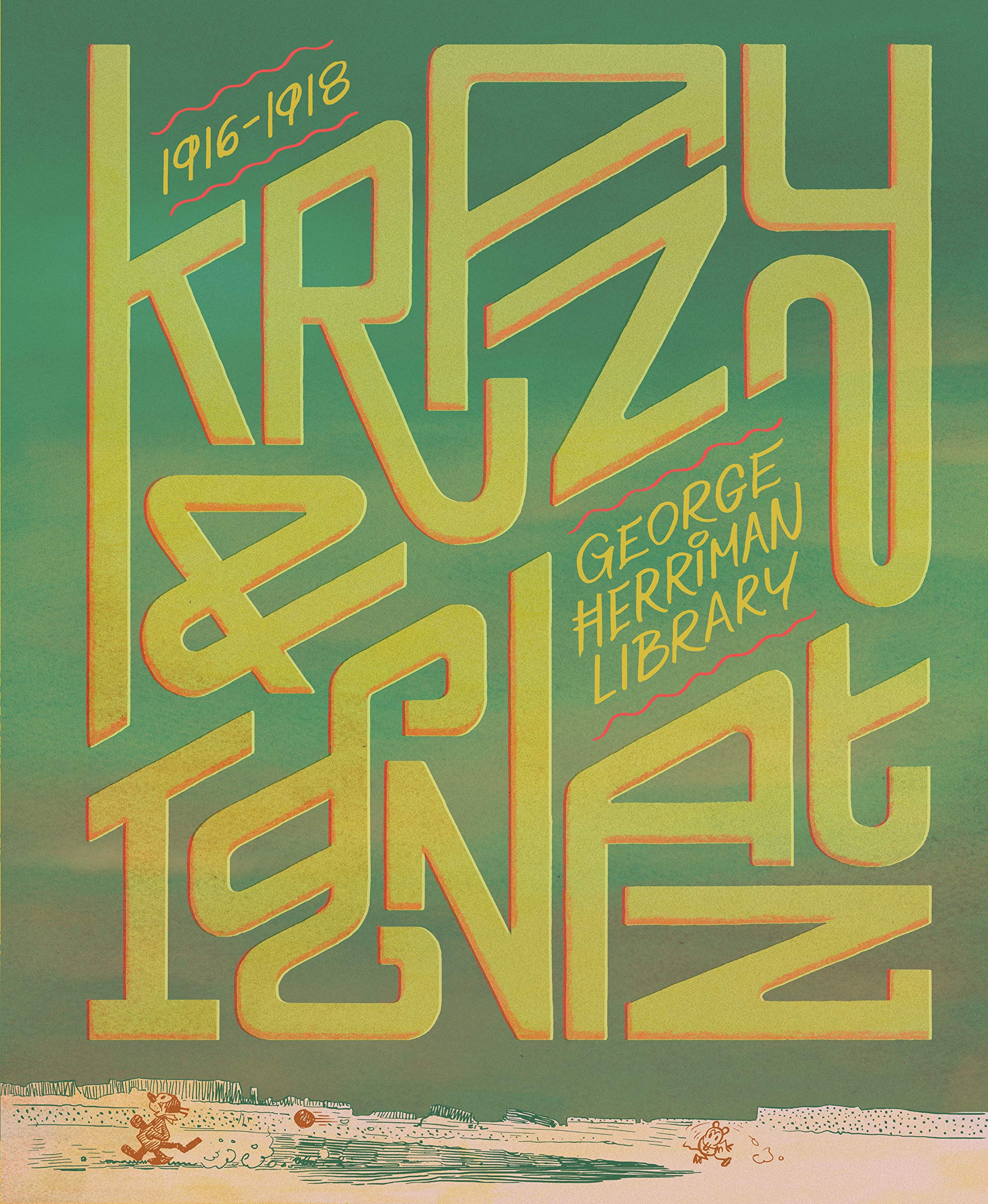 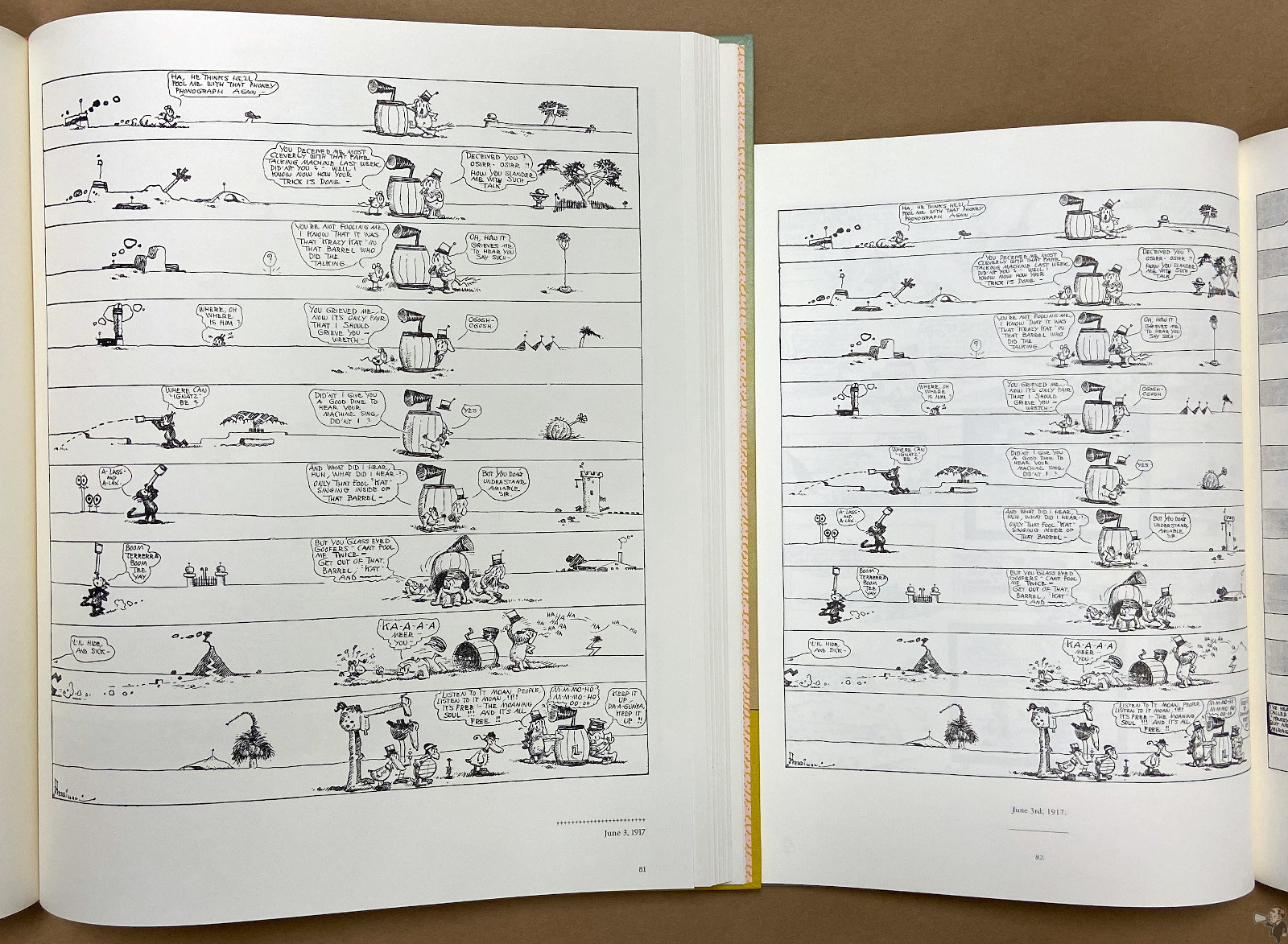 For almost sixty years after the final Krazy Kat strip was published in 1944, it was impossible to find more than isolated excerpts; a book collection here, a few strips reprinted in an anthology somewhere. Various publishers announced their intention to republish Herriman’s masterpiece and every one of them failed after two or three years of material. Fantagraphics finally did the comics medium a service by reprinting the entire 28-year run of Krazy Kat Sunday strips in thirteen volumes. However, that monumental series has itself been out of print since 2012.

The George Herriman Library is a new, hardcover, large-format series that brings these volumes of Sunday pages back into print, and at a larger size than the previous softcover book collections. The content of these new books is the same as the previous editions: three years of Krazy Kat strips in each volume, accompanied by introductory essays, biographical details, rare Herriman drawings and a variety of other newspaper strips by Herriman never previously reprinted. However these new editions have been completely redesigned, with new covers and much more expansive layouts for the supporting text material inside. The increased surface area for the Sunday pages is an improvement on the smaller softcover editions. Herriman’s intricate drawings and complex layouts were made to be seen at the huge scale of a broadsheet newspaper page, approximately six times the size of the average graphic novel today. The strips work even at the very reduced dimensions of a modern book collection, but when they are seen larger, the true power of Herriman’s creations is revealed. Measuring a generous 349 x 285mm, these books are still only half the size of the Krazy Kat: A Celebration of Sundays, or George Herriman’s “Krazy Kat”. The Complete Color Sundays 1935–1944 collections but they are big enough to make a very attractive package for fans of this legendary newspaper strip. If you have never read Krazy Kat before, greatness awaits you in this new reprint series. If you’ve already bought the previous editions you could easily live without these. But do you want to? 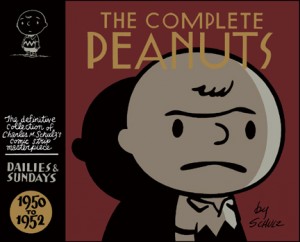 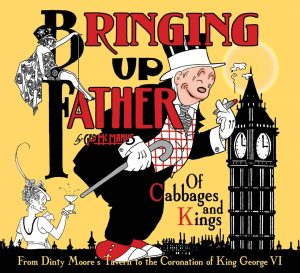 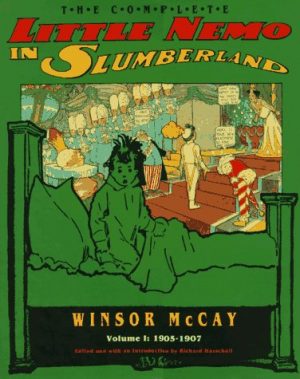 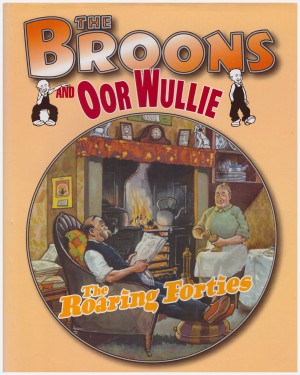