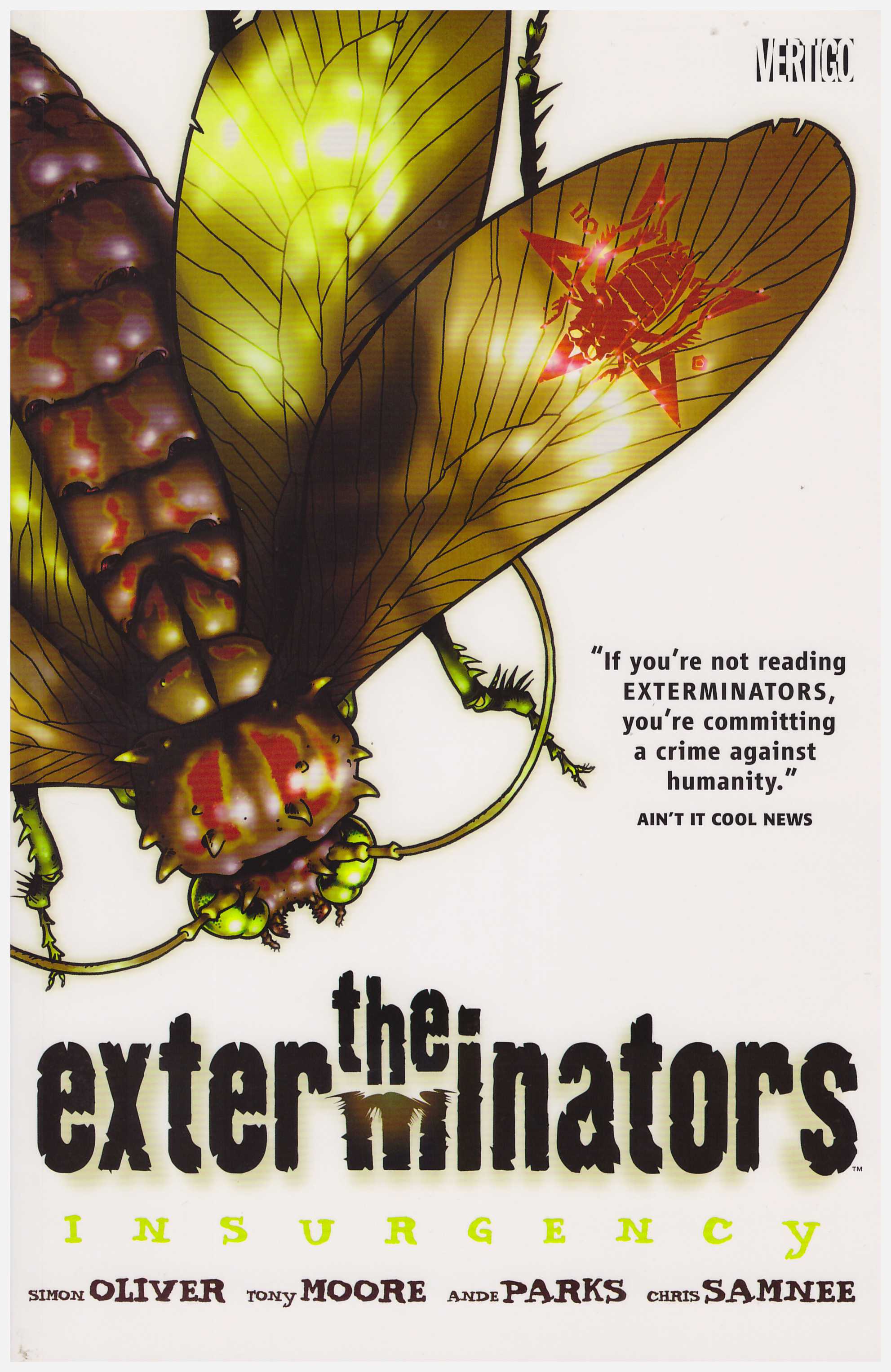 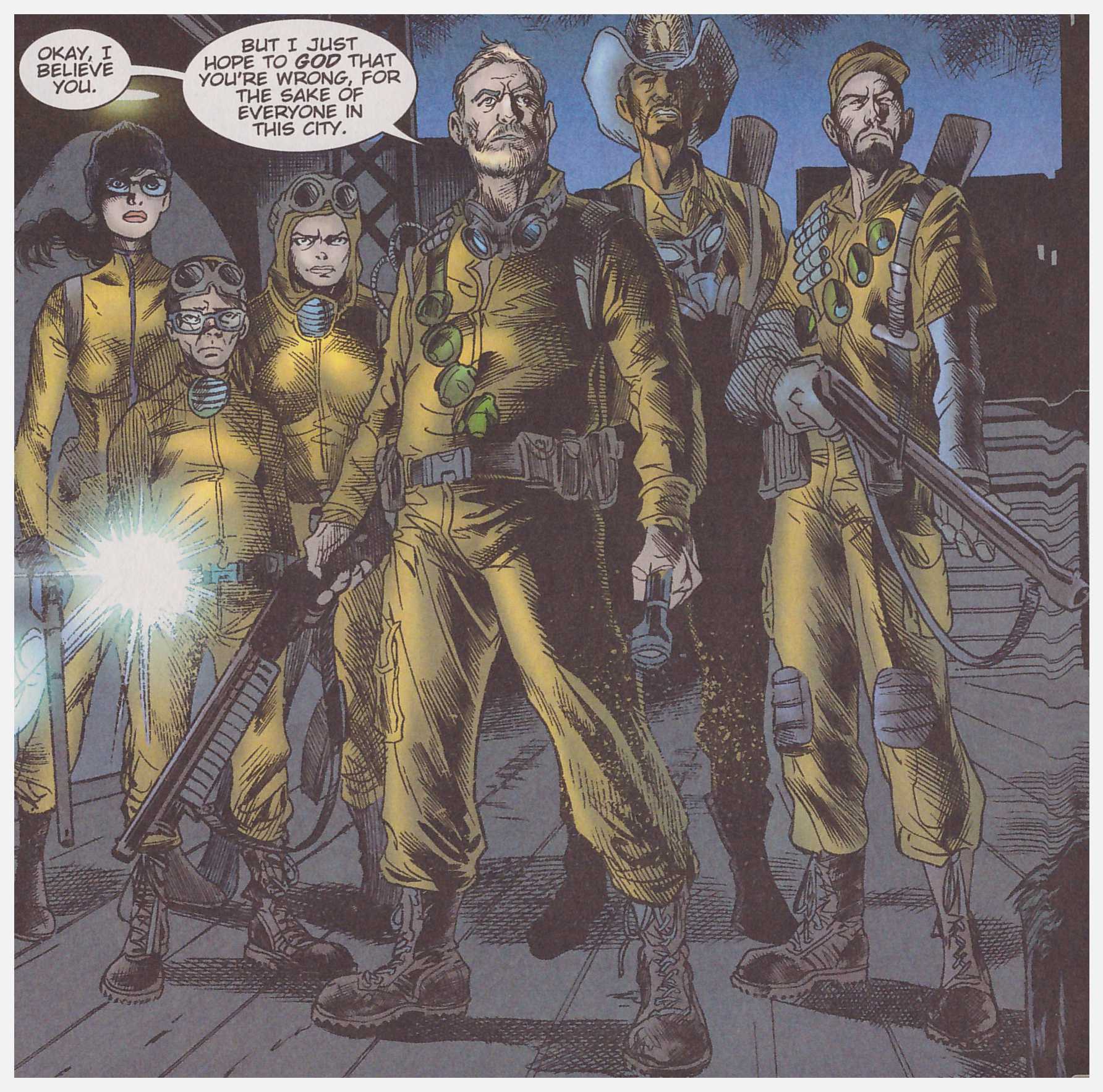 Bug Brothers introduced the family firm of Bug Bee Gone, Los Angeles vermin exterminators, and the assorted eccentrics employed there. Insurgency suggests there may be more to the cockroach outbreak than previously thought, and from whimsical realism, Exterminators begins to stray into strange territory.

It starts with tension between Henry James and his career-minded girlfriend Laura who believes his aspirations ought to exceed working for his step-father’s extermination business, and ends in the sewers beneath the city. In between Henry finds there may be another woman for him, starts to investigate the mysterious box he’s acquired, discovers another of his co-workers has a strange obsession and wonders whether his ghastly previous partner, the most odious exterminator of all, is actually dead.

Simon Oliver delivers a sophisticated plot, with diversions such as the brothel for the erudite where they can enact their literary fantasies, the depravities of Bug Bee Gone’s former owner and returns Lieutenant Detective Hunter almost the most odious cast member in a title where there’s strong competition for that title. If that’s not enough, from the manner in which they’re behaving it appears the city’s cockroaches may have a controlling intelligence.

A series that places cockroaches up front and centre in their thousands is apparently one that many people find difficult to pick up, which is their loss. And let’s pity poor artist Tony Moore. What can he have been like after several days drawing thousands of cockroaches in the sewers? Insurgency is another triumph, and the weirdness and spine-crawling feelings are cranked up again in Lies of our Fathers. 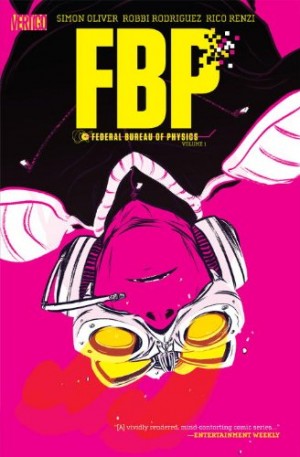 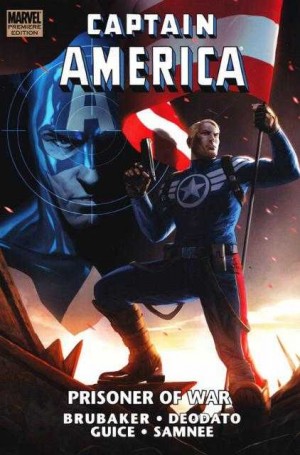 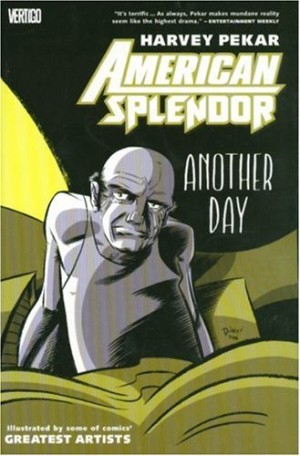