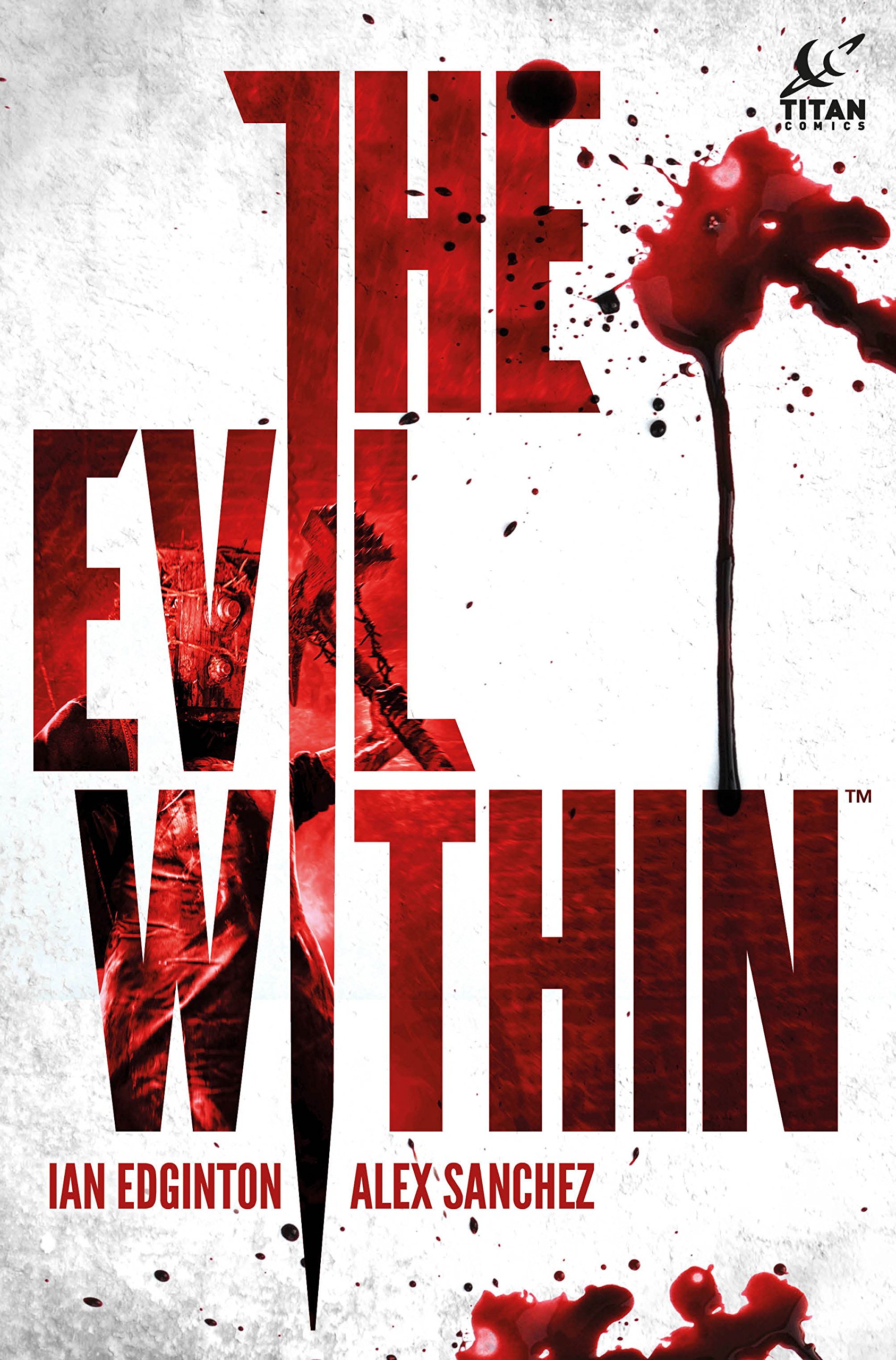 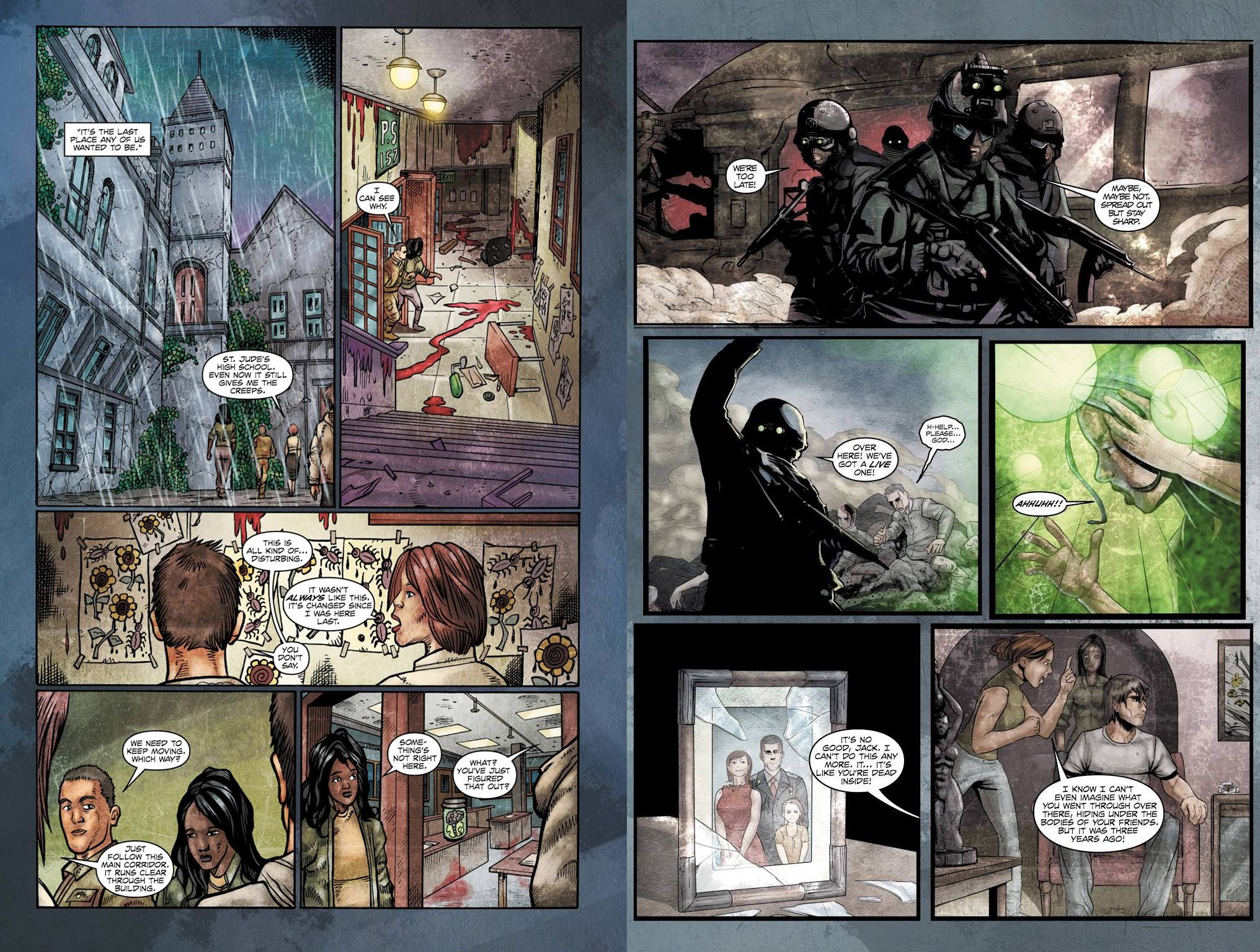 The Evil Within is a third person horror game where the character has to survive a nightmarish selection of scenarios populated by monstrous distortions of humanity. Ian Edginton and Alex Sanchez waste no time with much in the way of introductions as we follow Diana. The car she’s in breaks down near a deserted petrol station and diner, and in no time at all Diana is running through bloody locations being chased by people in butcher’s aprons and fright masks as the scene keeps shifting, as if someone’s editing her in a movie. Just as well a guy named Paul also seems to be trapped. If they stick together they just might escape.

Edginton and Sanchez construct the opening chapter as if duplicating the adrenaline rush of the game, with no time to stop, to consider or to adjust. It’s flight from one nightmare to the next. It’s the second chapter before there’s a pause, we meet some new people, and the realisation occurs that what’s happening is stitched together from their darkest memories. Little fragments tie in with nasty experiences, but the truth of why remains just out of reach.

The art morphs along with the plot. Sanchez turns in a strong opening chapter, but is far less consistent on the second, some of his people sloppy, and is replaced by Ed Anderson for the remainder. Anderson’s work is a little looser, edging toward cartooning and influenced by manga comics, but there’s no loss of quality over his two chapters. Unfortunately, though, Anderson doesn’t have the same affinity for horror material, and his pages don’t work as well as Sanchez at his best early on.

Over the final half Edginton has the cast consider their sins and rush headlong toward a discovery and an ending. The tension is maintained throughout, and we’re never sure who we’re going to meet, what they might have done, and whether they’re going to survive. It’s very much like the game experience, which is what The Evil Within fans are going to want, but it’s greatly compromised by the not always suitable art. A sequel titled The Interlude followed, and that’s closer to the game. 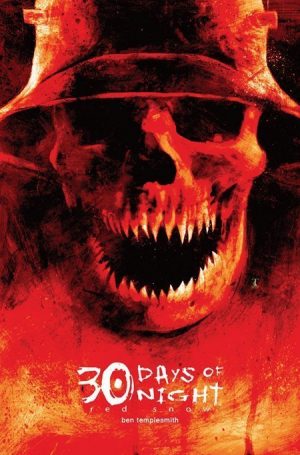 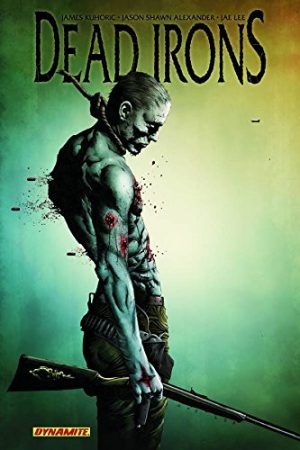 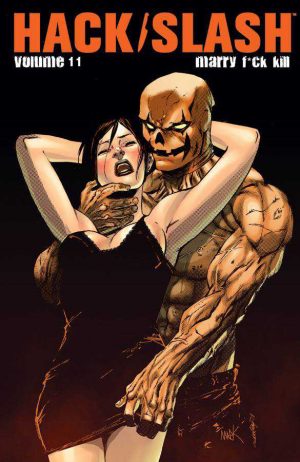 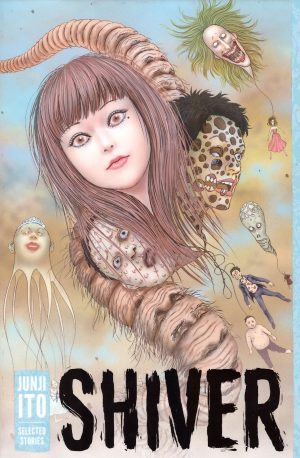