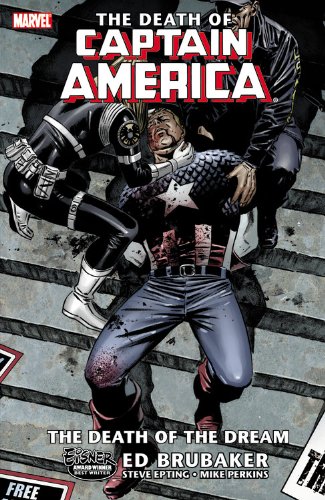 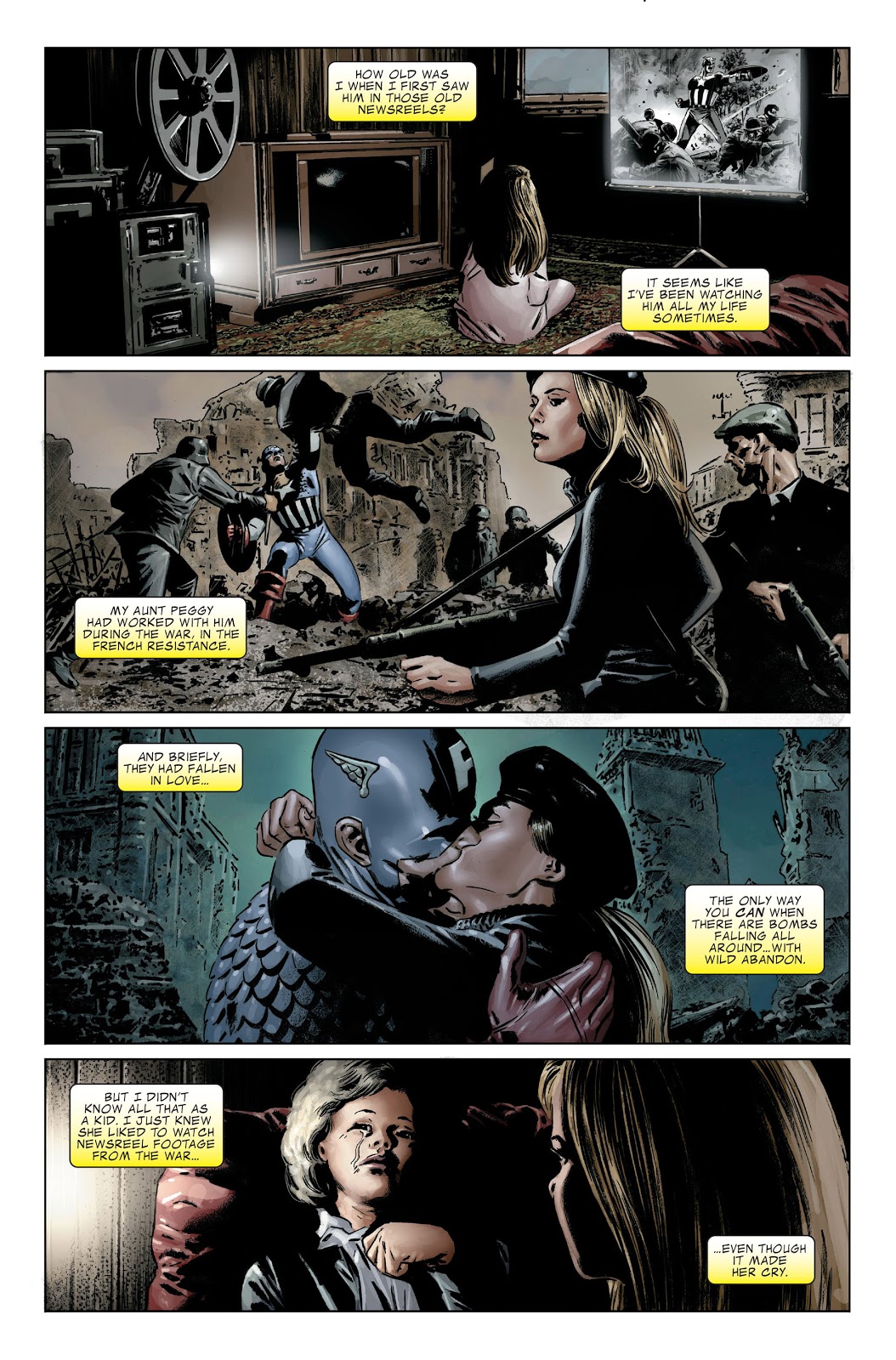 By the time the comic in which writer Ed Brubaker killed Captain America was published, advance publicity ensured a sellout, but what might have been a marketing-led washout is instead a deftly compelling story. Appalled by the collateral effects of a civil war over whether or not superheroes should be compelled to register with the government, Captain America surrendered. Led up the courthouse steps in costume he’s shot and seemingly killed. This is, after all, in a volume titled The Death of Captain America.

Brubaker places the readers a step ahead of Captain America’s friends by revealing there’s more to the assassination than they realise via events set up in the preceding collection Civil War. The successive pages have Black Widow, Sharon Carter, The Falcon, Winter Soldier and Tony Stark (as head of super homeland security agency S.H.I.E.L.D, rather than as Iron Man) spotlighted in short chapters following leads and dealing with how they may have contributed to the overall situation.

Much of the action is prompted by the machinations of the Red Skull and his allies, manipulating behind the scenes. Twin conclusions see a cast member learning of the Red Skull’s handicap and paying the price for the knowledge, and the identity of the traitor in the nest revealed to two others slightly too late.

By turns sentimental and hard-edged, Brubaker provides definition and a moment in the spotlight for his entire cast, deftly identifying the narrative source via colour coded dialogue panels. Overall superhero runs in the first decade of the 21st century didn’t come much better than Brubaker’s Captain America and this is a page-turning treat. 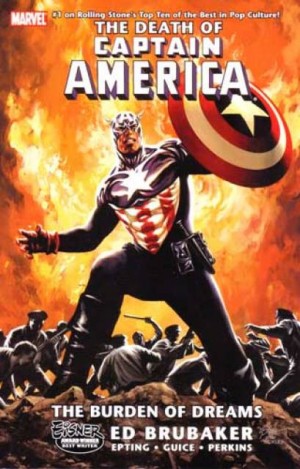 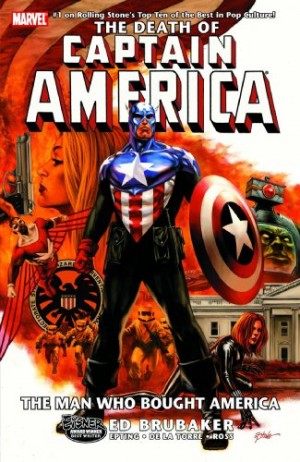 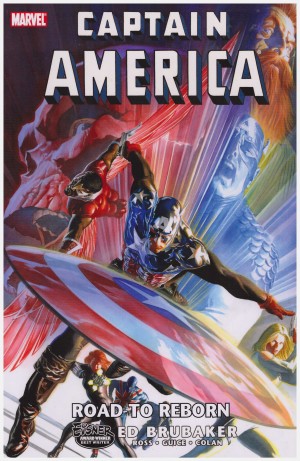