The Avengers: Tales to Astonish 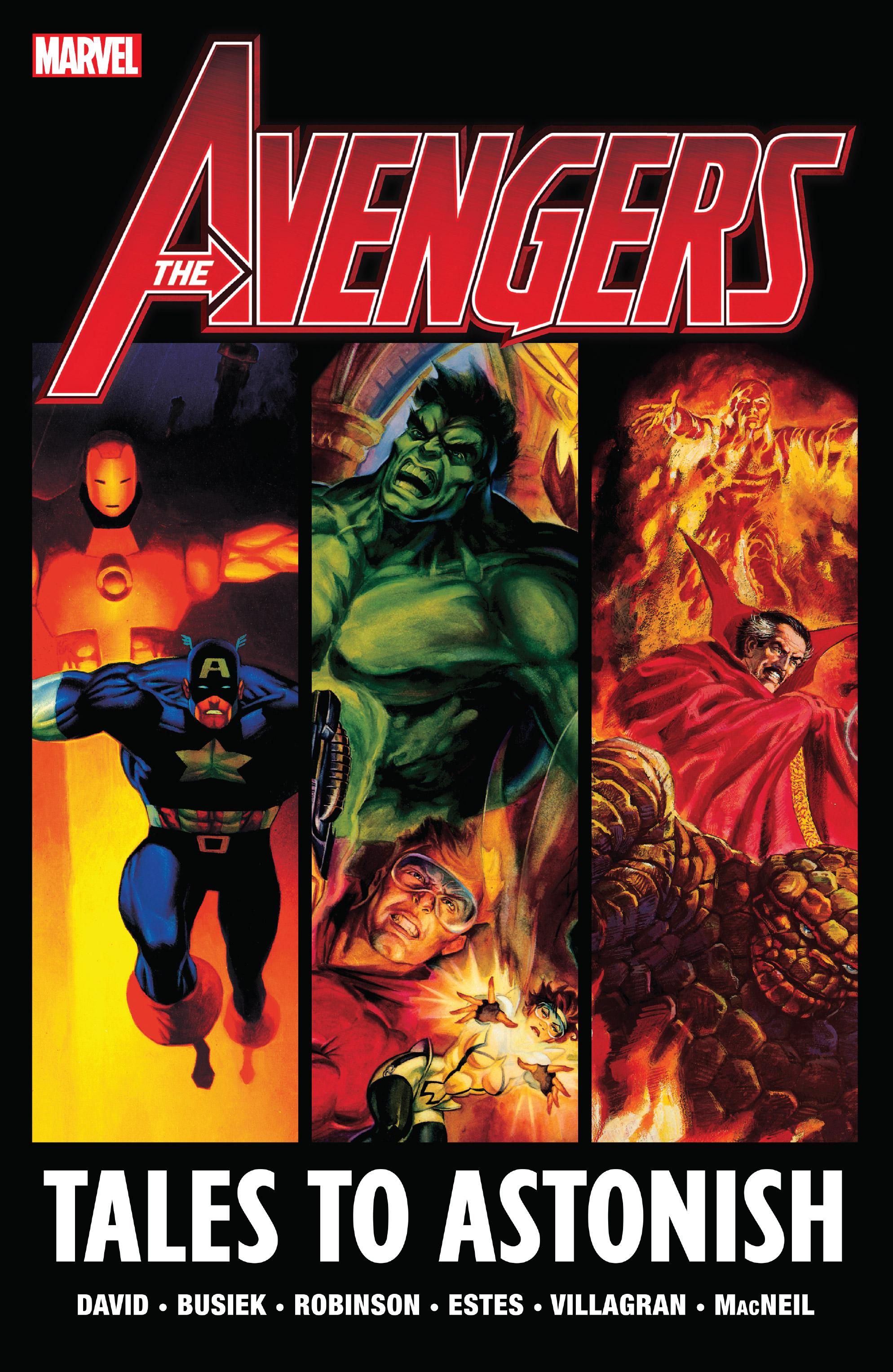 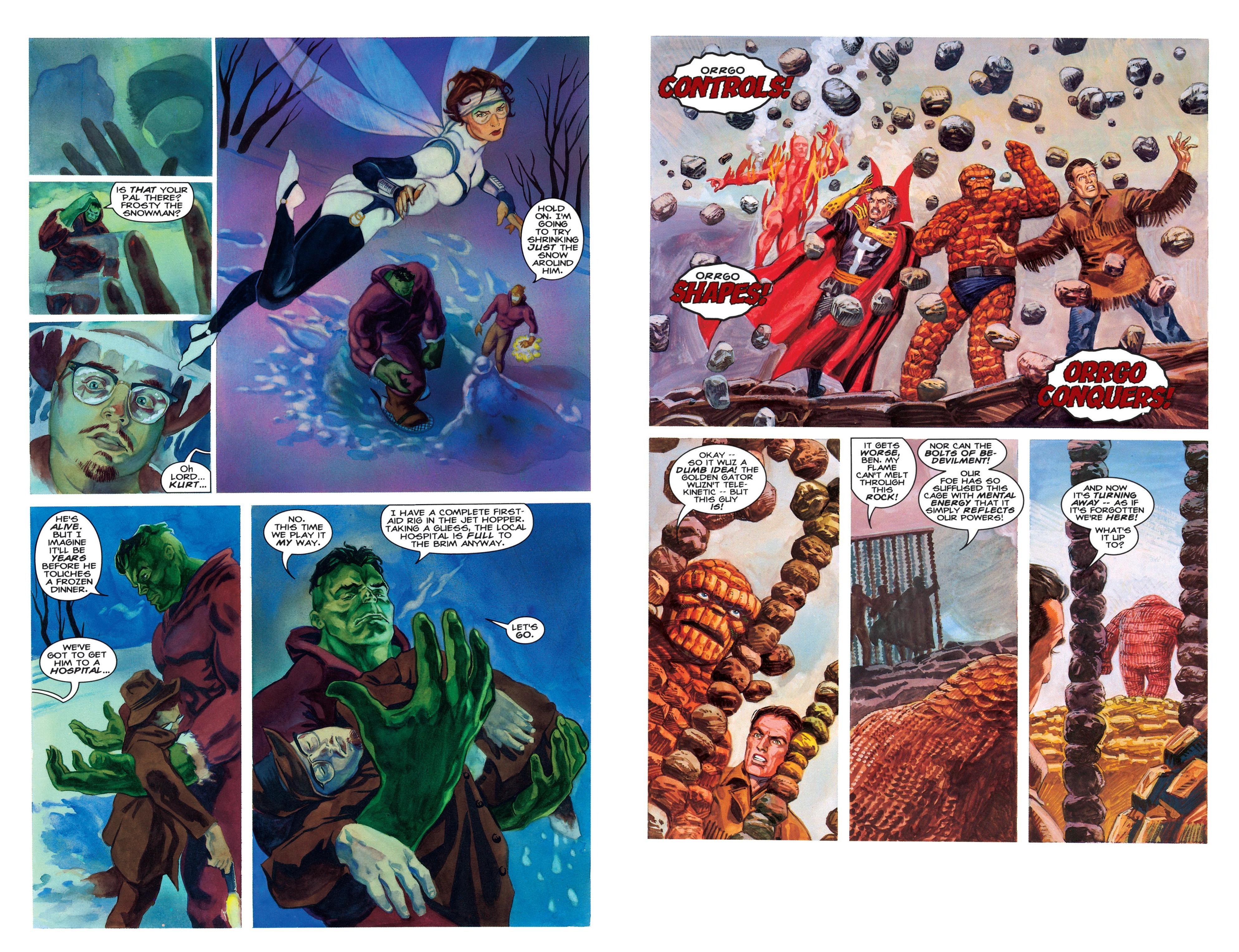 Seeing as pretty well every Marvel superhero has been a member of the Avengers at some time, the high profile of their movie franchise makes them the most marketing friendly banner under which to collect three largely unrelated stories. The connection, as editor Ralph Macchio’s introduction explains, is all being issued in the wake of Marvels, and all took the unusual step for Marvel of featuring artists who painted their pages. Interestingly, John Estes and Colin MacNeil barely worked for Marvel before or after, and Ricardo Villagran’s contributions were usually limited to Conan the Barbarian. A further conceit is teaming heroes who shared the pages of Marvel’s anthology titles in the 1960s.

James Robinson’s teaming of Captain America with Iron Man enters into the spirit of the occasion by drawing heavily on the heroes’ pasts and by structuring the opening as two separate stories running in parallel, as in their shared 1960s comics. It’s a viable plot, but seemingly not one that interests MacNeil. His acrylic work is instantly recognisable from the vibrant colours, but too few pages display any real enthusiasm. He tells the story in a muddy manner, all too often providing smudgy, indistinct images, and only very occasionally turning out a page reminding how good he can be. Robinson’s revelations halfway through are a masterclass in toying with the perceptions of readers, but too much else is plodding, anchored by the unconvincing idea that Captain America and Iron Man secretly envy each other’s talents.

At the time of publication Peter David was in the middle of his acclaimed decade long run writing the Hulk, who’s the version with Bruce Banner’s intelligence teaming with Ant Man and the Wasp to deal with a serial killer transformed by Loki into something more unpleasant. Of the three strips, the work of Estes is the closest in spirit to that of Alex Ross on Marvels, using a delicate figurative style that works for civilian scenes and creates terrifying battles with the Norse Myths never used in Thor’s strip. David’s updating of the way Ant-Man and the Wasp once bickered is nicely handled and his plot is the best in the collection, with Caine is a very nasty piece of work, and in his new form more than a threat for the heroes.

In the final story Villagran rediscovers what both Ross and film makers previously learned, that it’s very difficult to have the Thing inserted into what’s otherwise supposed to be realism in any credible way. His version comes across as a costume rather than a person with genuine rocky skin. It’s a shame, because otherwise Villagran’s very good with civilian scenes and the use of the Human Torch. Kurt Busiek takes a while to warm up, but is clever in arranging a series of short solo stories into his larger plot which pays off in the end, and features a great villain.

The book is completed by a promotional article from the time of release in which the writers enthuse about their work. Tales to Astonish has its moments, but only David and Estes have a story that works all the way through. Perhaps the reception at the time is indicated by Marvel very rapidly dropping the idea of painted comics until Busiek produced a sequel to Marvels years later. 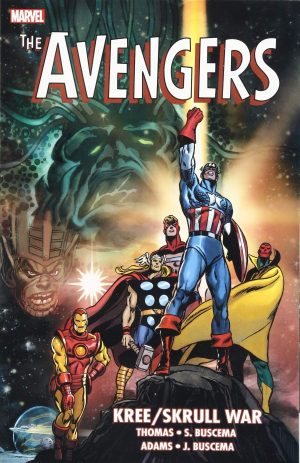 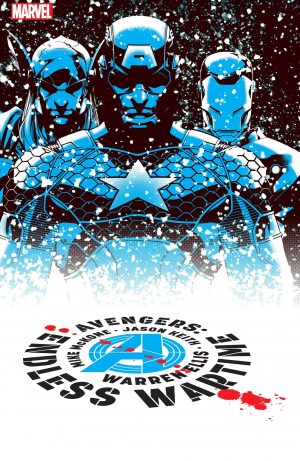 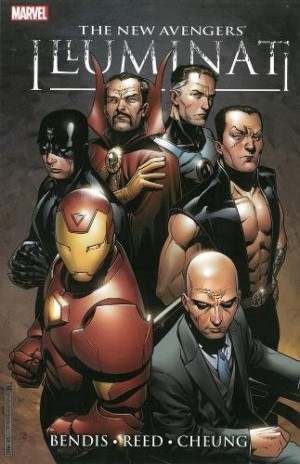