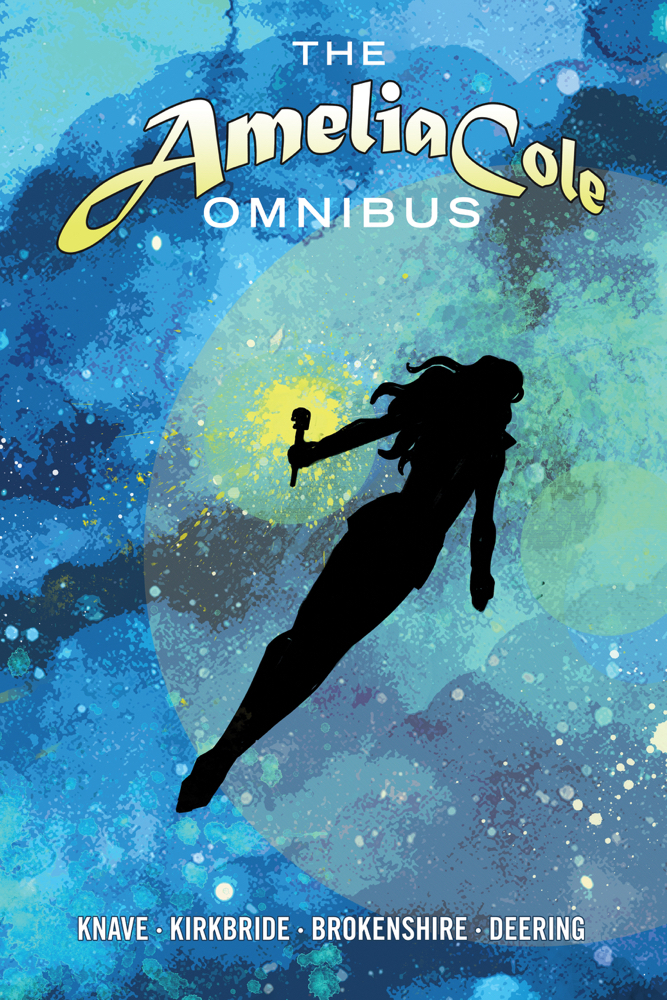 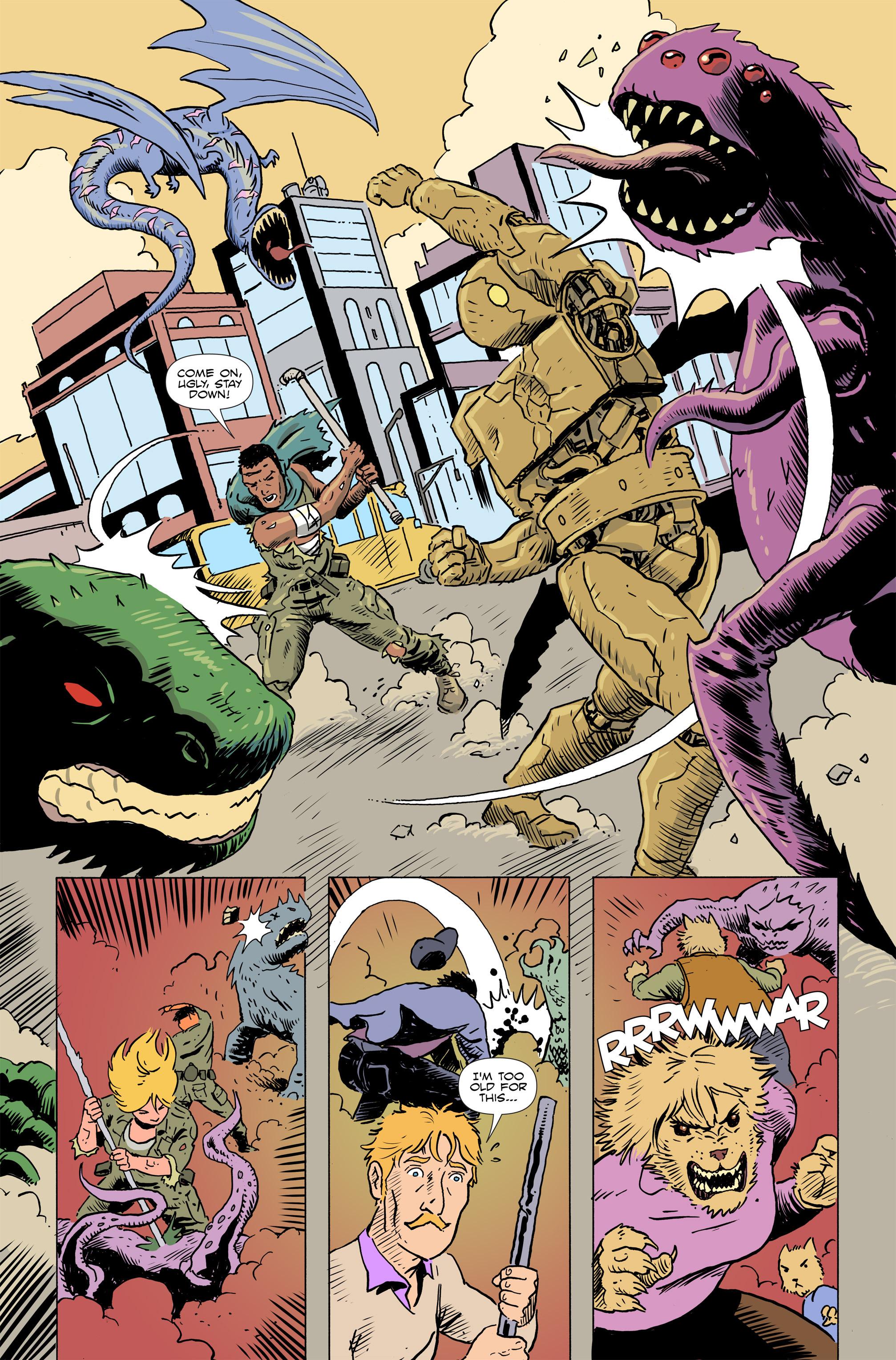 Amelia Cole’s adventures begin on Earth as she uses inherited magical powers to battle a demon that’s slipped through the dimensions, and her tale evolves into an epic widescreen battle for the entirety of the universe. Along the way plenty of likeable characters are introduced, along with some suitably sinister menaces, and the parameters of Amelia’s world change with each successive segment.

Artist Nick Brokenshire is some find. He has a loose style that’s strong on page layouts, background detail and visual characterisation, and both his design and colour work are superb. There’s the occasional nod to other artists (Steve Ditko, Mike Mignola, Wally Wood), but only for a panel or two at a time, as his own strengths shine through. After focussing almost exclusively on Amelia herself, the story rapidly becomes an ensemble piece, with plenty of other characters having their views heard, and Brokenshire’s designs are strong enough to make them all individuals. Especially impressive is Lemmy, technically a golem, but looking more like a concrete robot. Considering his facial features are relatively bland, Brokenshire works wonders by investing Lemmy with character. Brokenshire also colours his work, making some bold choices that always pay off.

The content of this Omnibus was previously issued as five paperbacks titled Amelia Cole and the Unknown World, Amelia Cole and the Hidden War, Amelia Cole and the Enemy Unleashed, Amelia Cole and the Impossible Fate and Amelia Cole versus the End of Everything. More detailed reviews of the individual segments can be found by following the links, but each was a distinct step in a story that led from beginning to end, with pieces slotting logically into place. Writers Adam P. Knave and D.J. Kirkbride stumble a little in the Hidden War sequence, much of which comes across as marking time, but theirs is otherwise a well-plotted young adult series. Little of what they introduce is wasted, they throw up new problems every time an ingenious solution is found to another, the forces united against Amelia are immense, and while other cast members share the spotlight there’s never a dip in interest because Amelia is elsewhere. It’s a fine line to tread, and succeeds because those other cast members are equally likeable, except for the sinister specimens of course. There’s also a danger that in stories using magic everything can be changed with a wave of the wand. That’s sometimes the case for Amelia, but not without involving a fair amount of preparation on her part. She can’t just conjure a major spell without preparing, and it’s nicely highlighted by repeated references to her being unable to fly, so placing a restraint on her effectiveness. Besides, she doesn’t use a wand, she uses a monkey wrench.

An expensive omnibus format for a young adult series might seem an odd notion, but this has an appeal beyond that categorisation, and most books provide an entire story, so perhaps it’s not that strange after all. 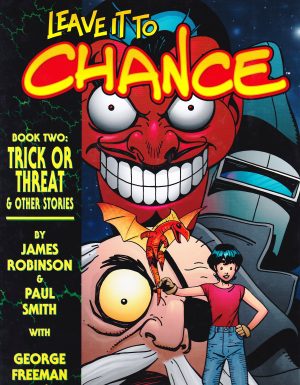 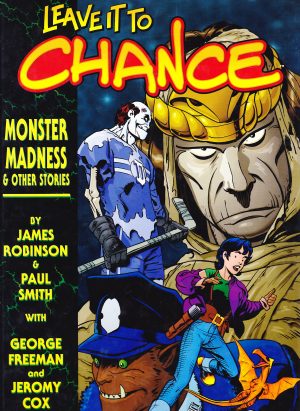