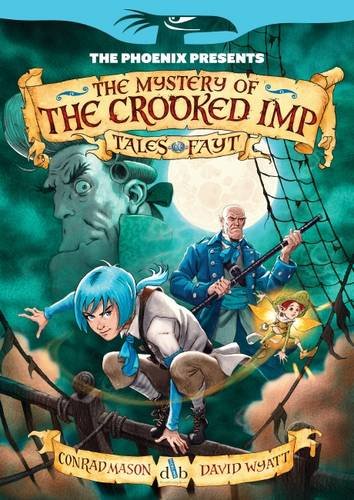 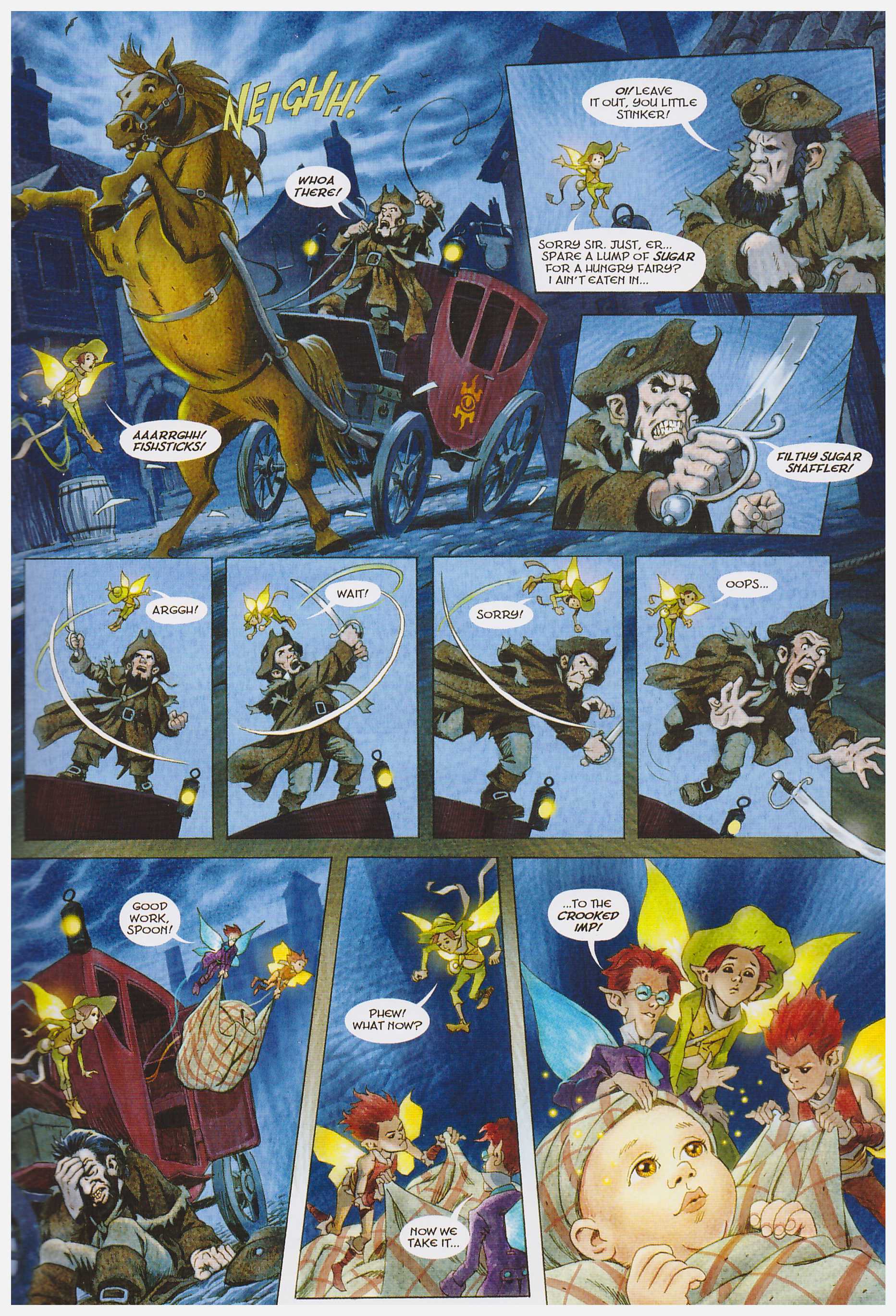 This is another children’s tale originally serialised in weekly comic The Phoenix, but writer Conrad Mason had a head start when it came to the detailed realisation of his community of Fayt. He’d already produced two novels of a planned trilogy before this was published.

Port Fayt is located on an island midway between the Old World and the New World, and it’s a dangerous place for those who don’t know their way around. Quite apart from other concerns, it has a large mystical population, and the fairies, goblins and trolls have their own agenda, and live side by side with humans in a society roughly analogous to Earth’s 1700s. Protecting those humans we have the Demon’s Watch, the lead characters here, who patrol Port Fayt.

David Wyatt’s art is stunning. It’s rich in the incidental detail that enthrals and engages children, yet never via sacrificing the storytelling. We follow the Demon Guard through the winding streets of Fayt over three panels as seen from above, or see a goblin lighting the way before him via a dripping candle planted on his head. Everything is very decorative, and his use of colour adds to the appeal.

The central plot concerns an abducted baby, with the Demon’s Watch tasked with locating it, then returning it home. They’re well prepared for any trouble, encompassing a magician, two large trolls and several skilled fighters. The reader identification, though, is with eleven year old Tabitha, adventurous and capable, yet frustrated at perpetually being kept safe rather than fully involved in the adventure. It’s a frustration many readers of a similar age will relate to. She circumvents this, though, via a spirited nature.

Tabitha being kept safe might equally apply to the readership. This is a decently plotted fantasy adventure, but no more. For a community supposedly crawling with danger we see very little of it, and for all the whimsical diversions the story never takes off, it just plods along. The single character we really come to know is Tabitha, as few others have anything more than a single purpose to slot into the plot.

Still, The Mystery of the Crooked Imp looks lovely, and if not entirely compelling it should satisfy the intended audience. The conclusion sets up a second volume. 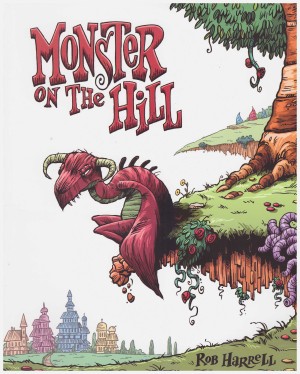 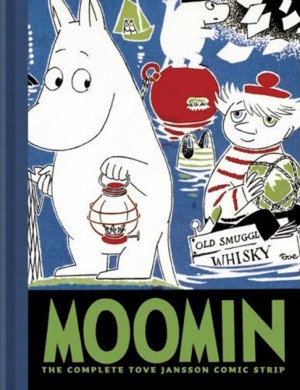