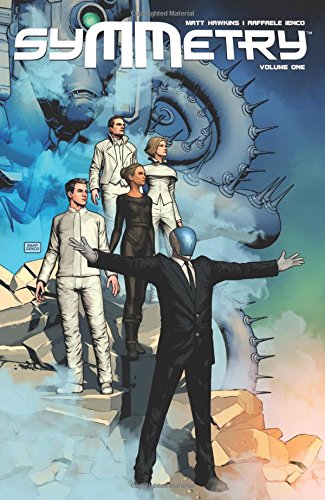 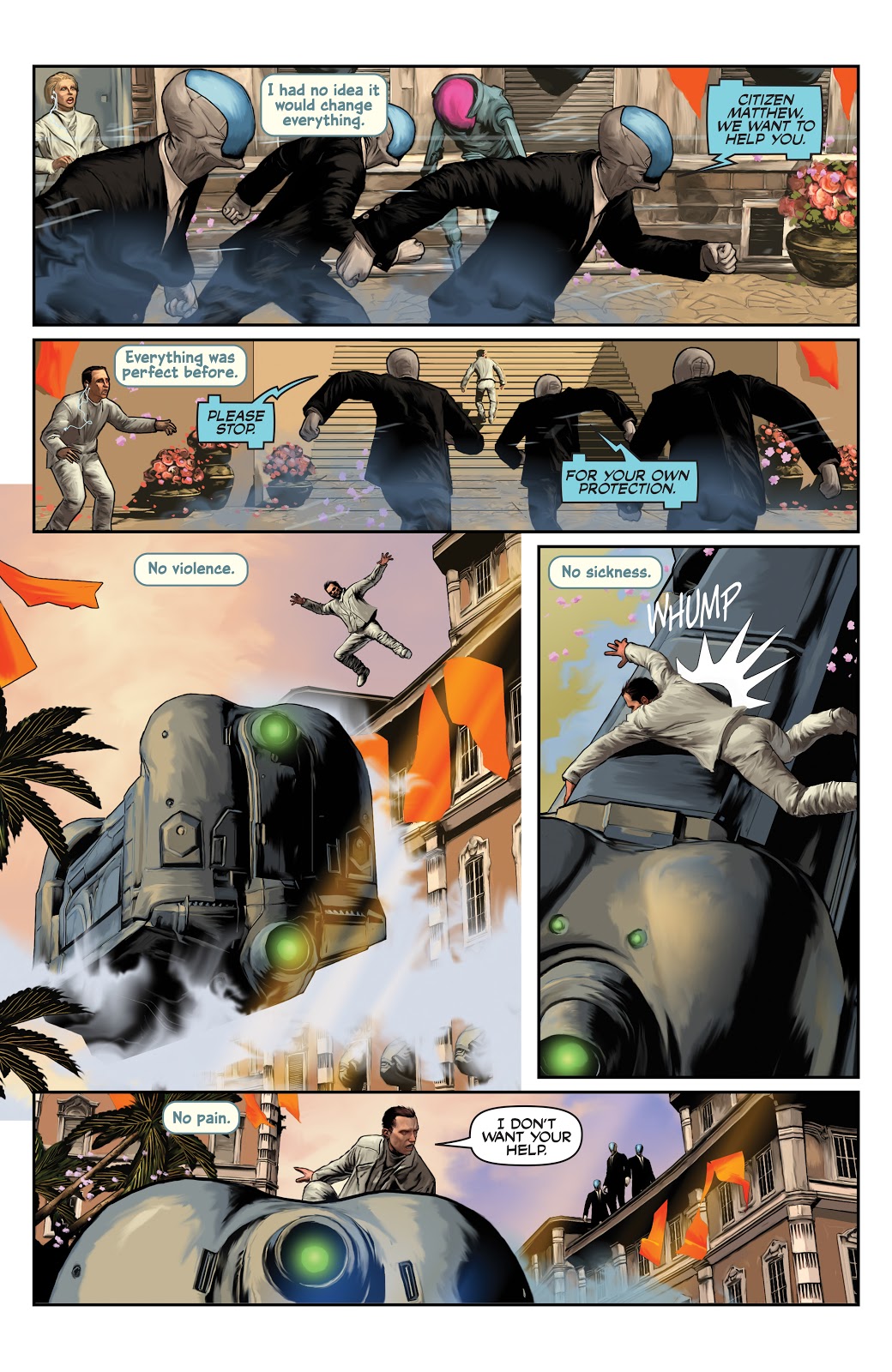 When science fiction takes a look at the future it’s rarely idyllic, largely because stories thrive on conflict, and a peaceful world fails to provide much of it. Symmetry, though, at least starts out that way, an opening statement explaining that with the development of artificial intelligence there was a collective decision to improve society based on four pillars of community, peace, harmony and equality. The downside of a planned utopia is also present in the explanation, noting the elimination of creativity, ambition, diversity and instruments of capital. Everyone is connected via an intelligence network referred to as Raina, and while the result is far removed from the Borg, much has been lost with universal connectivity, one early example being that relationships are contractual agreements. Nature, however, is uncontrollable, and Symmetry deals with humanity when much of what they’ve come to depend on is removed. It turns out that the Council of Elders has been keeping much from the general population.

Matt Hawkins introduces us to this new world via Michael’s narrative captions, noted as a message for posterity, and unfurls an extremely fast-paced story. The background occupies the first chapter, the transformation the second, and by the third Michael is leading a guerrilla style rebellion. It’s all interesting, but completely sold by Raffaele Ienco’s stunning art. This is photo-realism coupled with a vast creative imagination, mixing the familiarity of humanity with beautifully designed technology that’s stylish and convincingly functional.

Symmetry gradually tells of the defining day in Michael’s life, spreading it across the four chapters, spinning out how he changed and what that leads to. Along the way we learn the sinister aspect of the glorious new society. The inbuilt lack of diversity may have eliminated things that have harmed humanity, but it’s also entrenched racism, one of several matters addressed by Hawkins in his interesting back of the book essay.

It’s been an interesting and visually stimulating journey as everything heads to a form of resolution, but there is a Symmetry Volume Two… 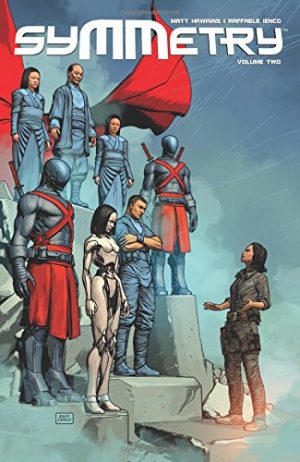 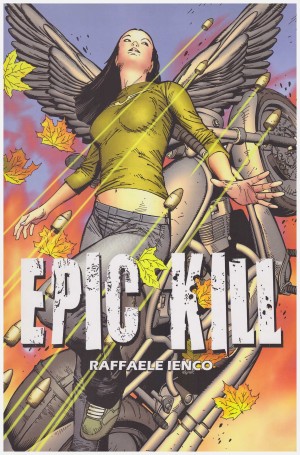 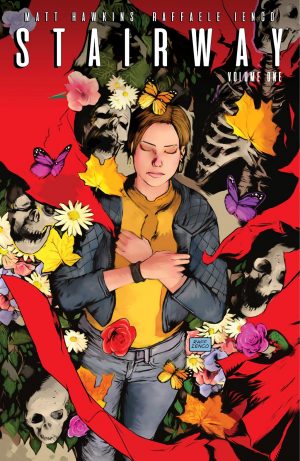 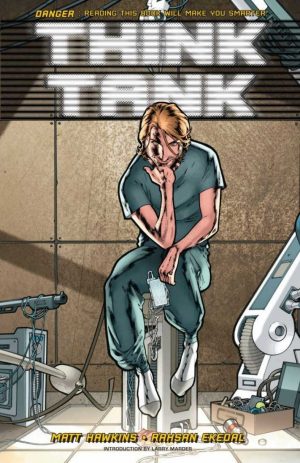