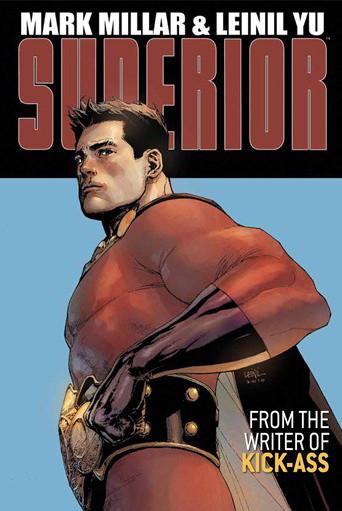 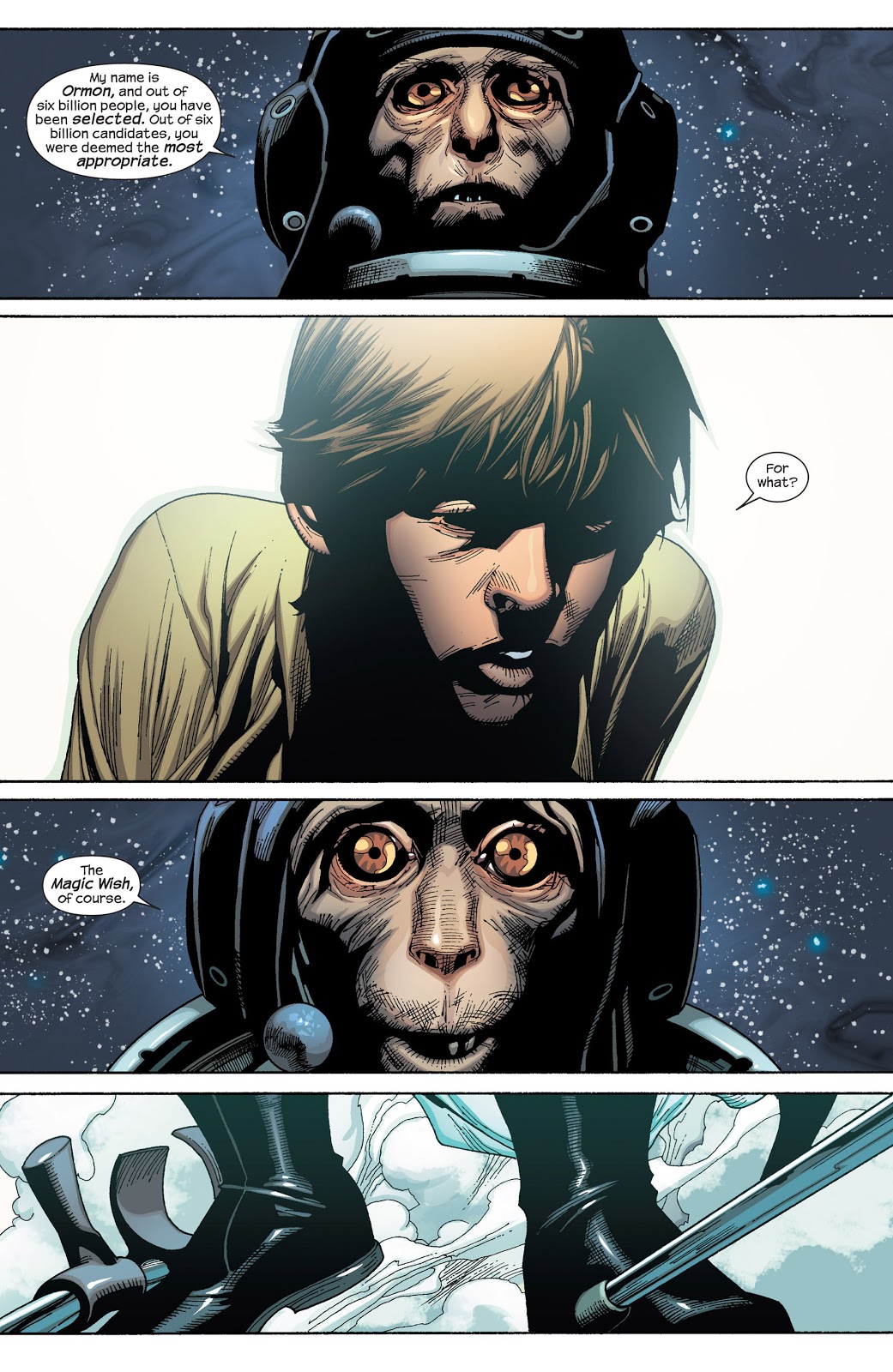 Mark Millar continued his successful run of one-off projects with Superior, an engaging update on the idea of the original Captain Marvel. As with other Millar material since 2010 it’s a fine-tuned action thriller with a top artist attached, in this case Leinil Francis Yu. Yu’s art is spectacular, detailed and equally good whether depicting superhero action or children talking. There’s also no obvious detriment from three separate inkers working on his pencils.

Twelve year old Simon Pooni suffers with multiple sclerosis. On a good day he can struggle about the house on crutches, but when it’s really bad he can barely construct a sentence. He’s given a miraculous opportunity, and transformed into the formerly fictional Superior, indestructible superhero and star of five movies. Rapidly adapting to the loss of crutches and wheelchair, he learns to manage the powers he’s been given and Simon sets about acting as a twelve year old imagines a hero would. This attracts the attention of glamorous self-centred journalist Madeline Knox who’s determined to score an exclusive. Simon believes his transformation was down to an angel disguised as chimpanzee in a space suit. Does it all sound too good to be true? Hmmm.

Millar enjoys himself toying with the myths of 1940s superhero comics, shifting the plot along professionally, permitting action-free interludes, and Superior remains true to the controlling intelligence of a twelve year old. The revelations and twists surprise as they should, Simon and his mate Chris are likeable characters, and the book highlights the problem of multiple sclerosis. This has engendered comments about exploitation of a tragic incurable condition for story purposes, but the treatment is sympathetic throughout, and surely better to draw attention to the problem than not. This is the position adopted by the MS Society who will be sharing Superior for promotional purposes come the forthcoming film adaptation.