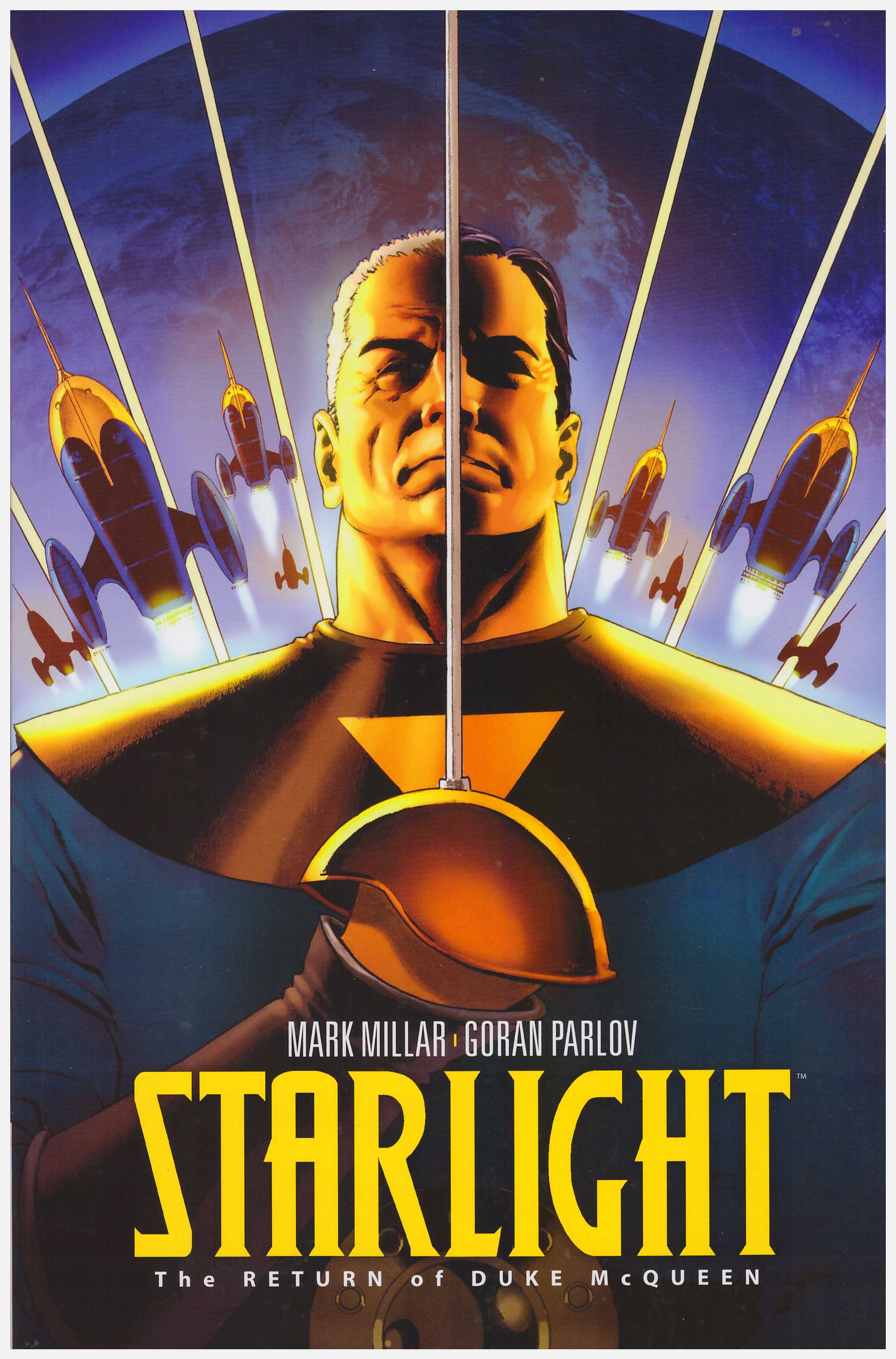 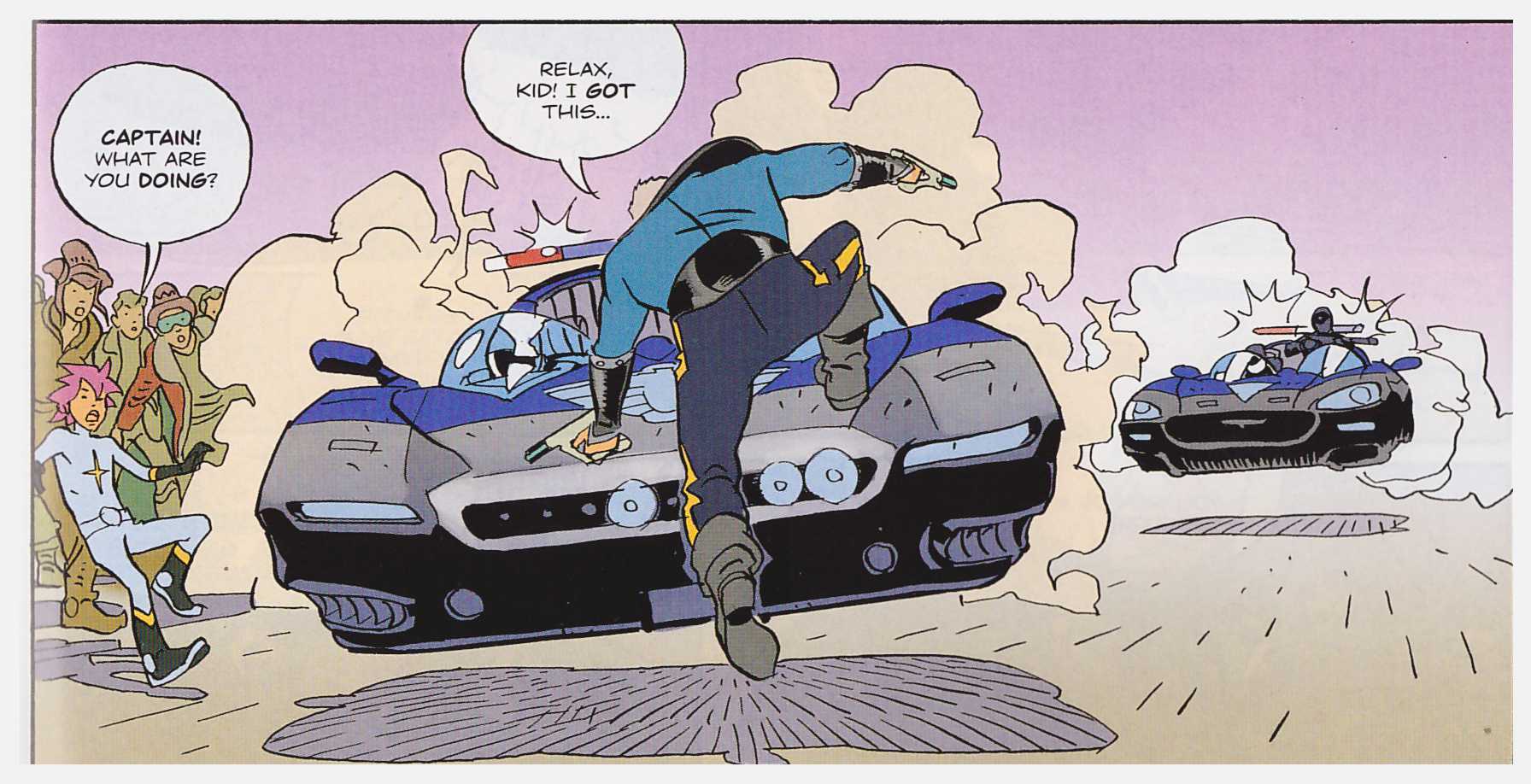 You’ve got to hand it to Mark Millar. His magpie eyes alight on the familiar, he grabs it, twists it, and throws out a high concept reworking bathed in a cinematic glow. Reading Starlight, those aware of Adam Strange might experience a twinge of recognition in the story of Duke McQueen.

Forty years prior to the present-day events he’d been a young air force pilot transported to another world where his pulp-style derring-do and chiselled features had deposed a tyrant. They still have a statue of him on Tantalus that can be seen from any point in the capital city. McQueen, though, had a sweetheart back on Earth, and love drew him back home at the first opportunity as he turned down the chance to rule alongside the glamorous Queen.

Now life’s a little different for McQueen. His story is a matter of ridicule among the neighbourhood kids, his wife just died after they’d not spent a night apart in 38 years, one of his sons is a self-absorbed git and the other has his own family priorities. Neither believe his tales of an alien world. McQueen is at his lowest ebb when an alien equivalent to a twelve year old parks his spaceship in McQueen’s back yard and proclaims “We need your help more than ever sir.” He‘s unable to resist such blandishments, and the next morning he’s on his way back to Tantalus.

Millar delivers some nice comic touches, but there’s more than an element of predictability about Starlight. Veteran comic readers and film goers will see the surprises coming, yet McQueen’s charisma pulls this enjoyable candy floss along. He’s 100% heroic, flawed only by age, and you’ll be able to imagine rooting for him at a cinema near you in two years time. 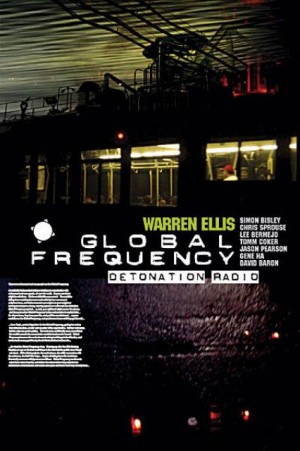