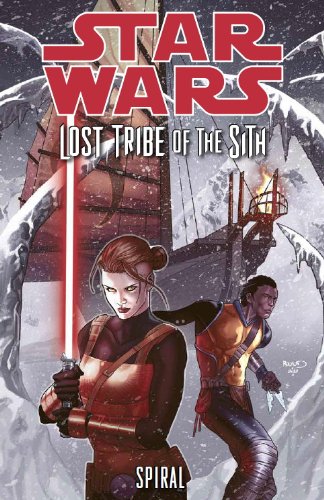 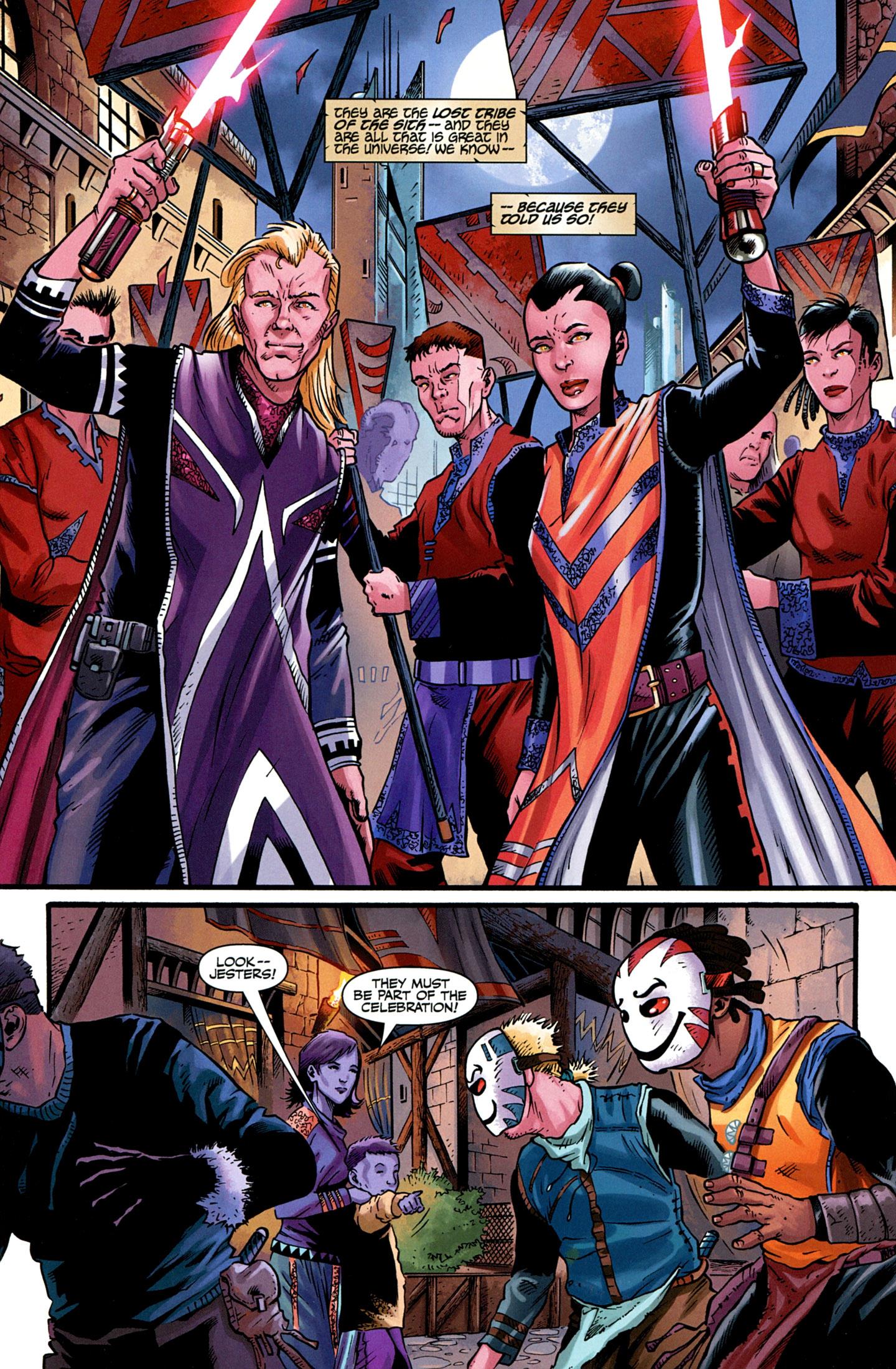 John Jackson Miller adapts his own prose story about a group of Sith who’ve evolved in isolation after crash landing on a remote planet named Kesh centuries beforehand. They’ve been worshipped as Gods in the past, and are known as the Tribe. While a more benign ruler is now in place, their Sith principles remain.

The story centres on a classic mismatched pair. Would-be rebel assassin Spinner is from a family long ago disgraced and reduced to ordinary citizens while Takara is daughter of the Grand Lord, serving as an ordinary patrol soldier. Searching for adventure she stows away on the ship carrying Spinner to exile, and discovers it’s not heading for another land, but is an expeditionary exploration of the planet’s largely uncharted south pole. There the pair meet representatives of other species. Although never before seen on Kesh, they’ll be familiar to Star Wars fans, and have founded a society well away from the remaining Sith.

Miller’s story has its origins in events related in The Golden Age of the Sith, as Takara and Spinner learn the Tribe weren’t the first refugees to land on Kesh. One of the original party was able to master the force in full on the planet, a technique evading everyone else, who can only count on lesser manipulation. A merciless, power-hungry killer, he was trapped in perpetuity. Guess what?

There’s a clutter about Andrea Mutti’s layouts, with nothing really having the space to breathe and the background occasionally detracting from the foreground. Otherwise, he’s competent enough and doesn’t rely on figures only to tell the story.

Every chapter throws in another big twist, but the rug is so thoroughly pulled that until the third, every chapter also might as well be a separate story. Miller’s plot depends on some characters constantly switching their allegiance, and this isn’t convincing. There’s much better Star Wars out there.