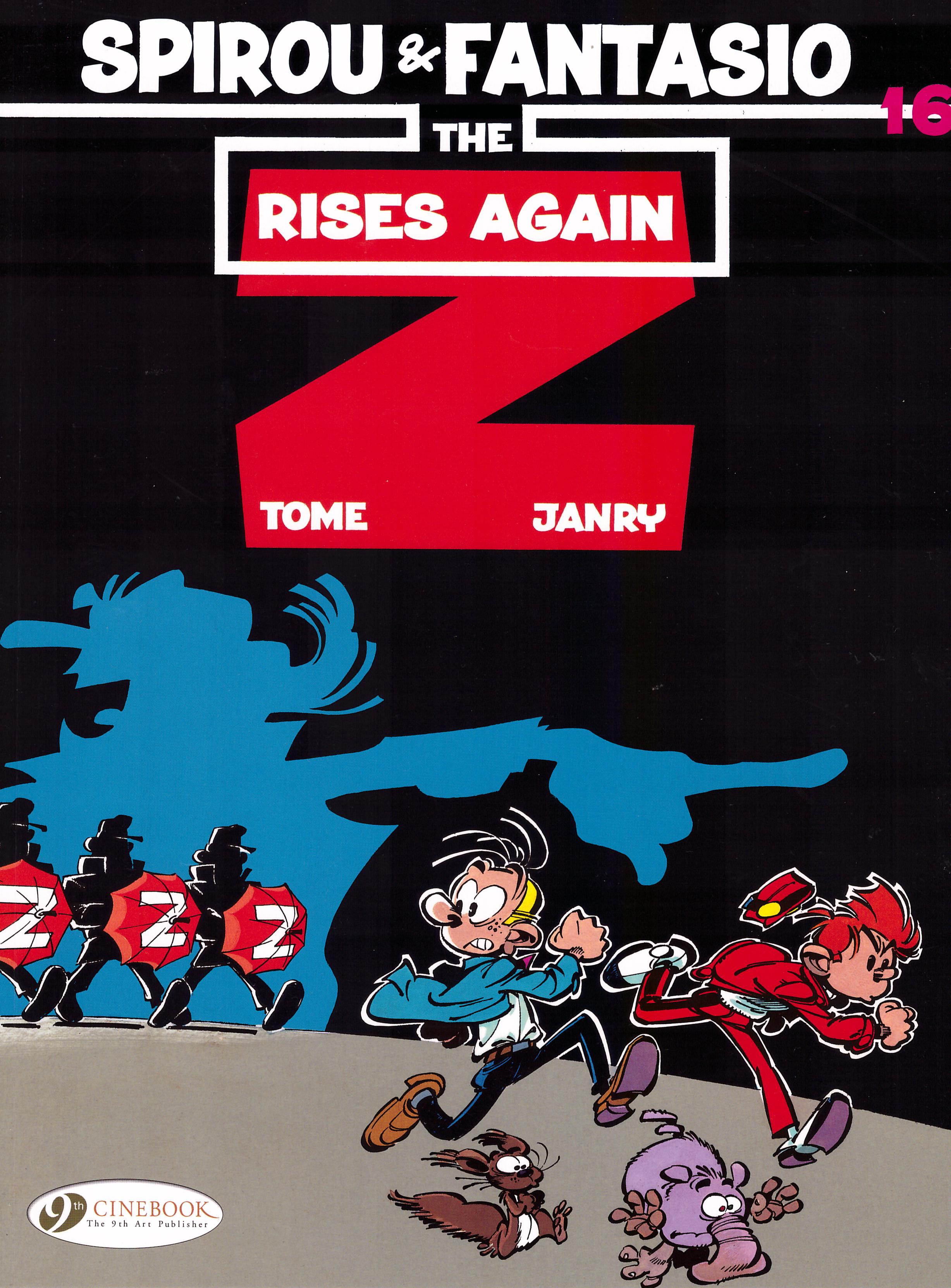 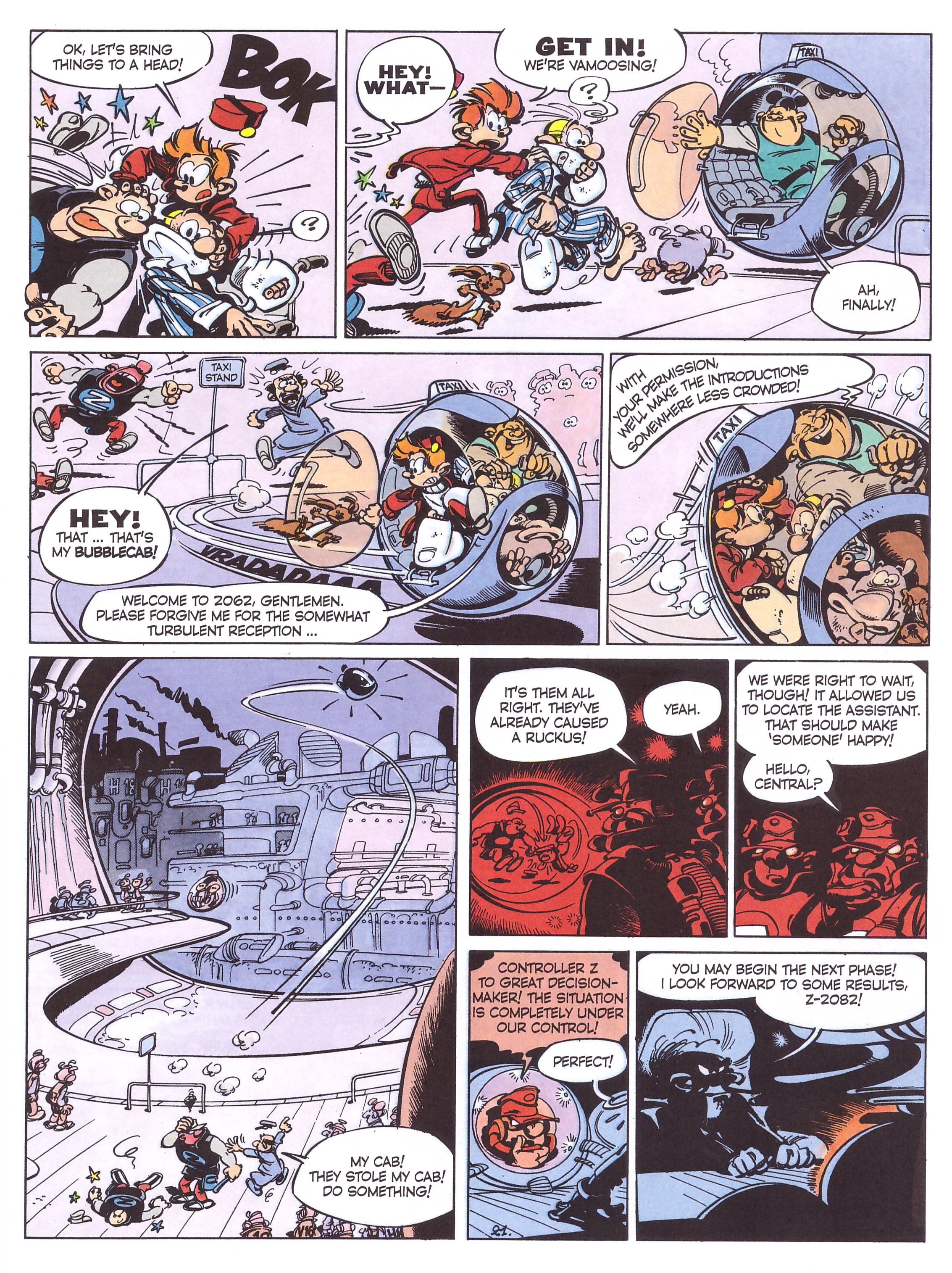 Five albums into their Spirou and Fantasio run, Tome and Janry were confident enough to include the pair’s most dangerous enemy, Zorglub, would-be world ruler, and they came up with a killer plot to mark the occasion.

In a clever homage to André Franquin and Greg’s introduction of Zorglub over two books, although a completely different story, The Z Rises Again continues directly from Spirou and Fantasio’s trip to the past in The Clockmaker and the Comet. Fantasio’s having difficulty persuading his editor that his account of that adventure is the truth, when matters are complicated by the reappearance from the future of the Snuffeler, the rather disgusting creature from that story genetically engineered by the Count de Champignac’s descendent Aurélian. The next thing they know, Spirou and Fantasio find themselves in 2062, where there’s been a catastrophe. Zorglub has taken over, but is he the Zorglub we know?

A wild comic imagination characterises all Tome and Janry’s work, and it’s displayed to full effect over multiple funny futuristic devices with unpredictable functions, and a plot that throws in surprise after surprise. Best of all, it’s respectful to Franquin’s work, not tampering with it while still managing to make use of his legacy. This isn’t just Zorglub himself, but the Zorglmen, their speech patterns and the nutty plans he comes up with. Janry’s cartooning is detailed and wonderfully expressive, the future presented as suitably dark and forbidding, although some familiar brands have survived the years. He also includes small items that ensure the art is worth studying panel by panel, an example being the signature found on Fantasio’s plaster cast when he injures himself early in the story. Whether an actual inspiration when the story was produced in 1986 or not, it’s difficult not to imagine Danny De Vito playing this version of Zorglub.

Next in Tome and Janry’s continuity is The Young Spirou, a story not yet translated into English, but Cinebook’s next numbered volume is The Marsupilami’s Nest by Franquin. 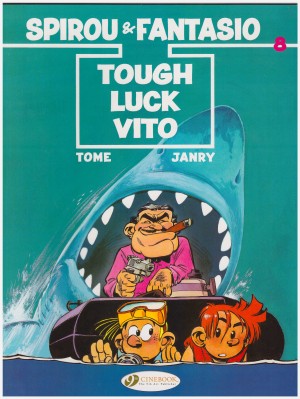 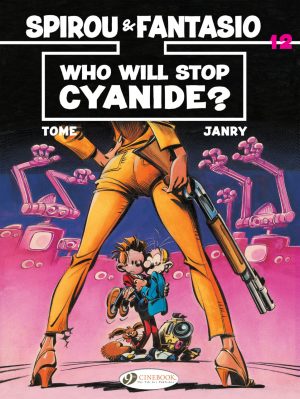 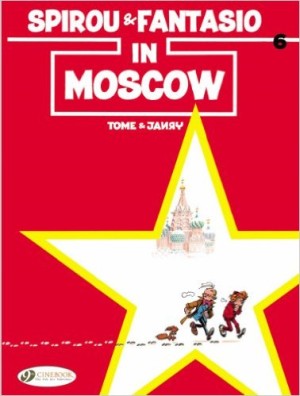 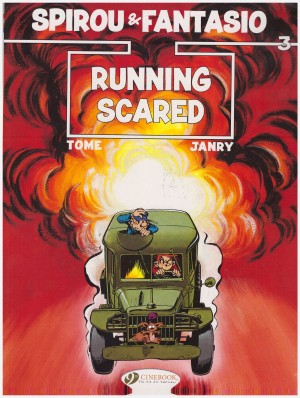