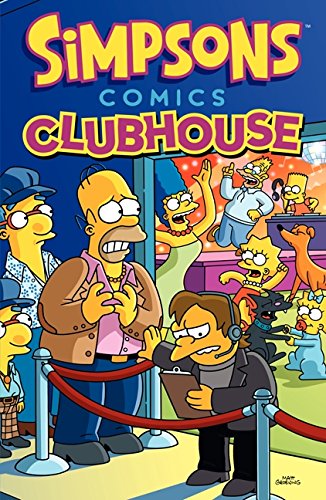 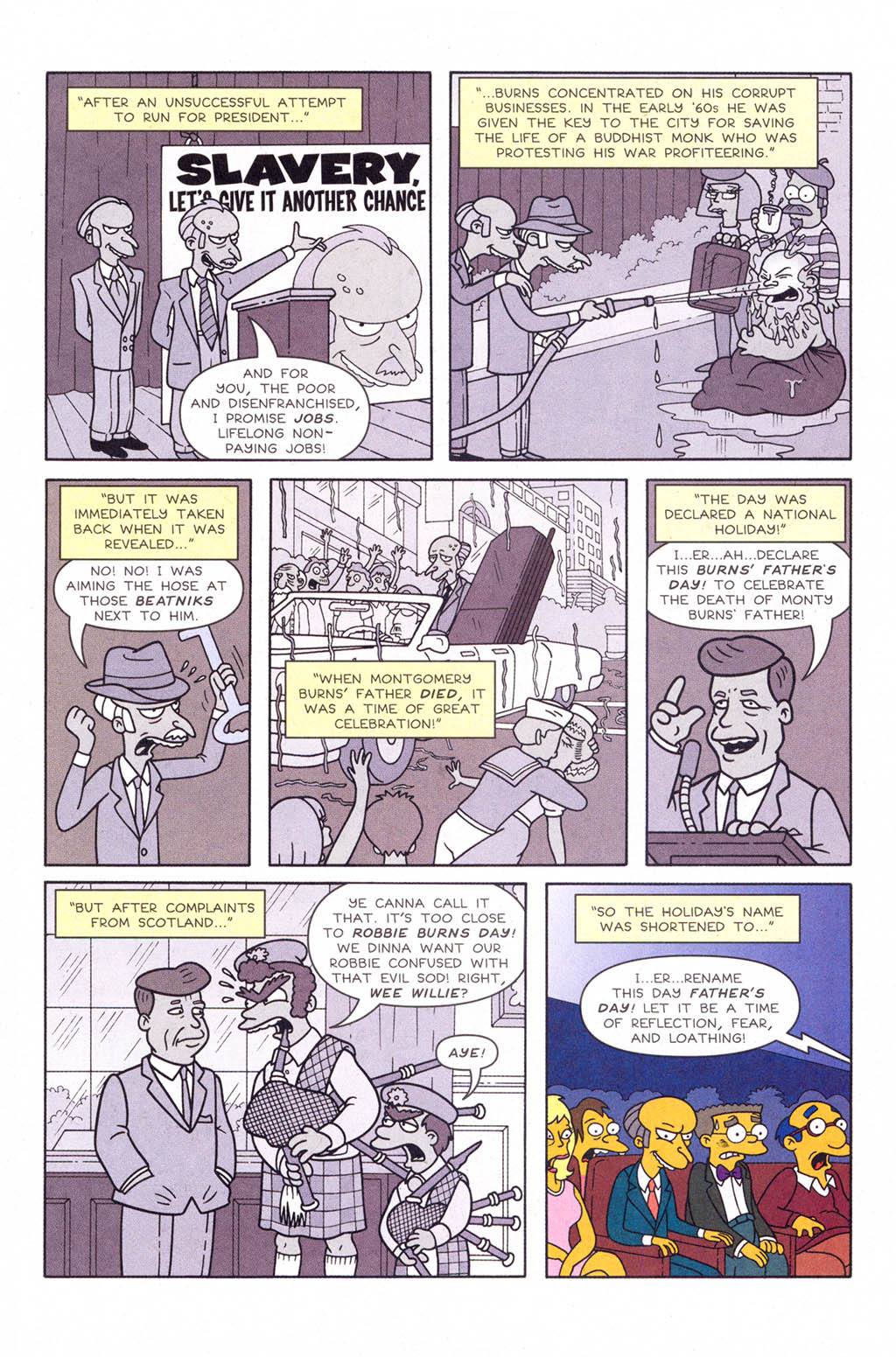 With Ian Boothby writing two-thirds of the material there’s a guarantee of a high joke to panel ratio, good visual gags, and a fair proportion of Springfield’s residents featuring somewhere along the way. The material not written by Boothby is the work of Pat McGreal, and Carol Lay, who also draws her strips.

She has an interesting approach, with two of her tales featuring classic works of art or literature. One might almost consider she’s returning to the old method of comics educating as they entertain. On the other hand, perhaps countering this theory, Lay supplies a good selection of brief excess in several Itchy & Scratchy sequences. A tale involving Marcel Duchamp’s joke about “This is not a pipe” coincides with the neighbourhood committee having to take a decision on whether Marge hanging the washing outside constitutes despoiling the area. Elsewhere Marge embarks on further education, Homer gladly accepts the task of informing people of bad news that may offend, and Bart takes it upon himself to educate Maggie.

Top of the class is the opening story. Phil Ortiz is the most reliable of the regular Simpsons artists, and he takes on Boothby’s tale of Montgomery Burns attempting to manipulate history by setting up The Burns Museum of Historical Truth. Burns demolishes the orphanage to acquire the site. The problem is a documentary about his father’s involvement in union busting and attempts to restore slavery. “Like Daddy used to say: ‘what the poor don’t know won’t hurt them’. And you know what else wouldn’t hurt them? A hot bath, the filthy wretches.” From there the story winds into very strange places indeed.

So does McGreal’s tale of Homer losing his memory after crashing in a fairground rocket. “Only taken me two whole days, but I’m almost done looking at this funny book’s pitchers”, says Cletus. Can the rocket really host a super being from another planet as his reading matter depicts? The art is by veteran comics letterer and artist John Costanza who’s surely drawn Superman comics in the past.

When a fair proportion of a Simpsons collection is written by Boothby you’re guaranteed a level of quality, and so it is here. 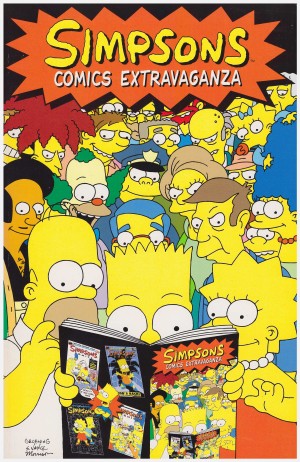 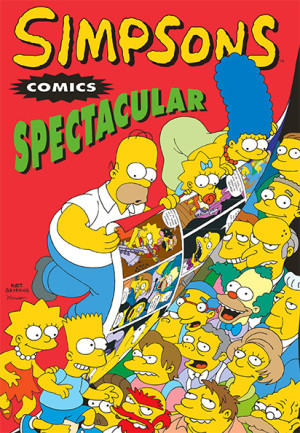 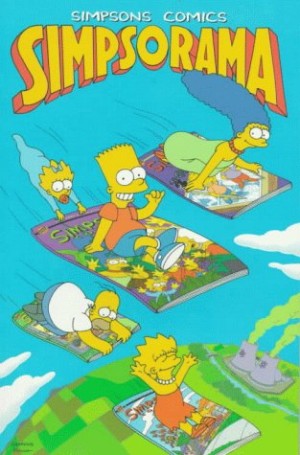 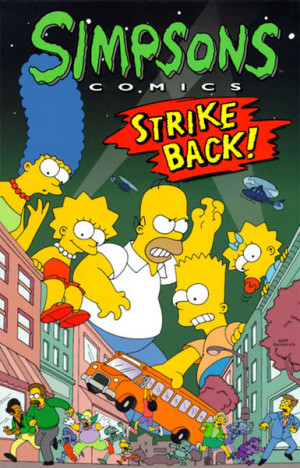