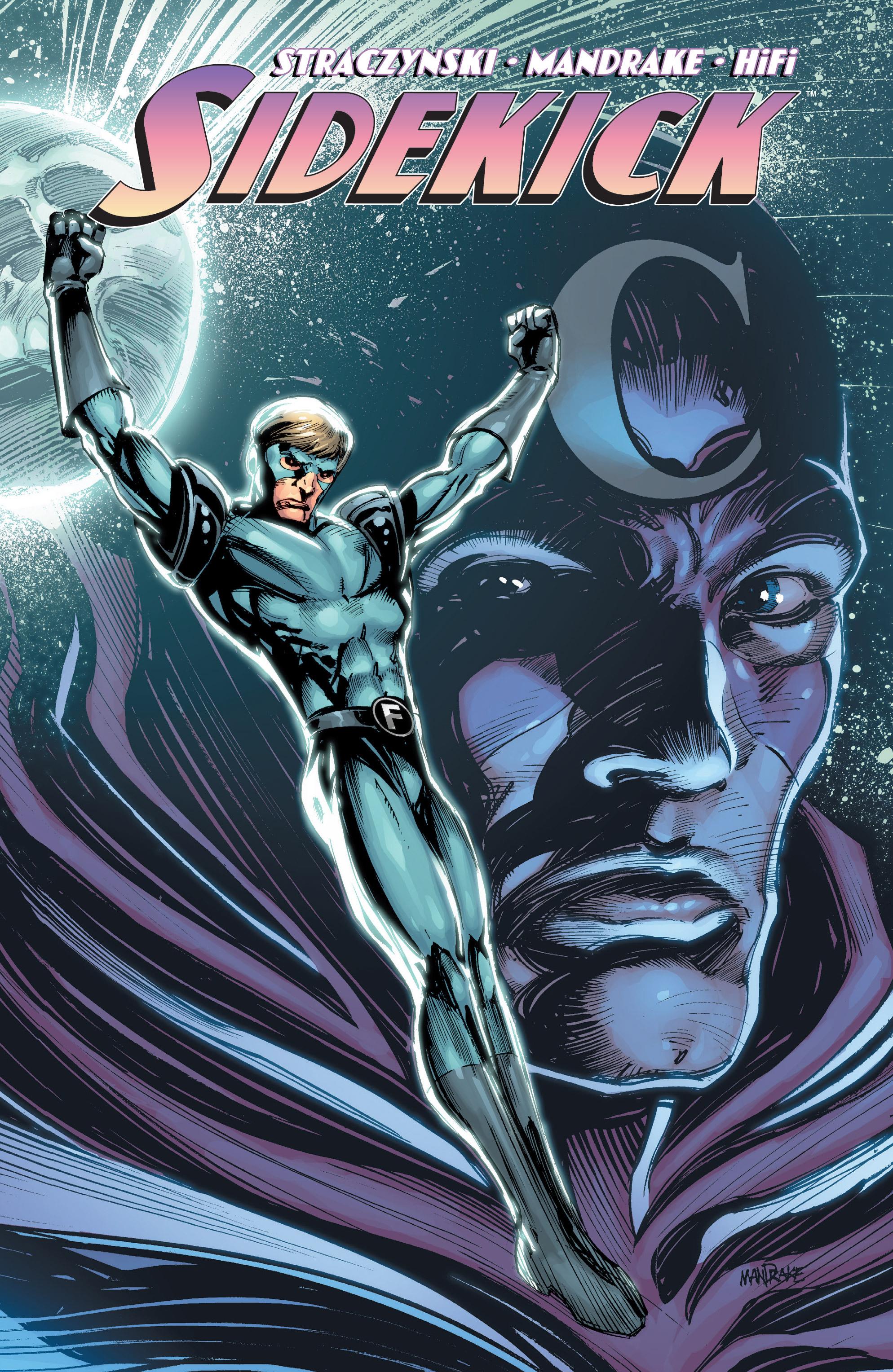 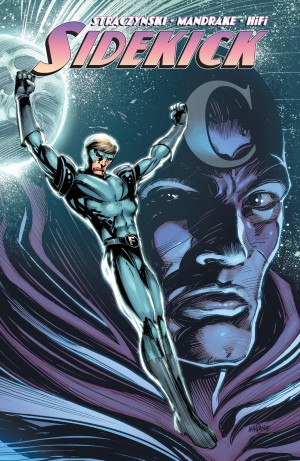 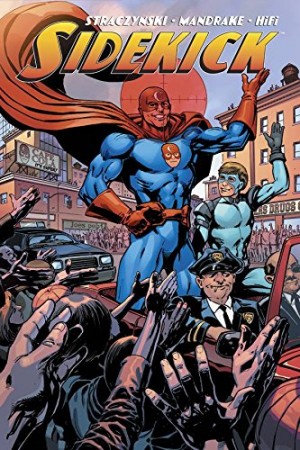 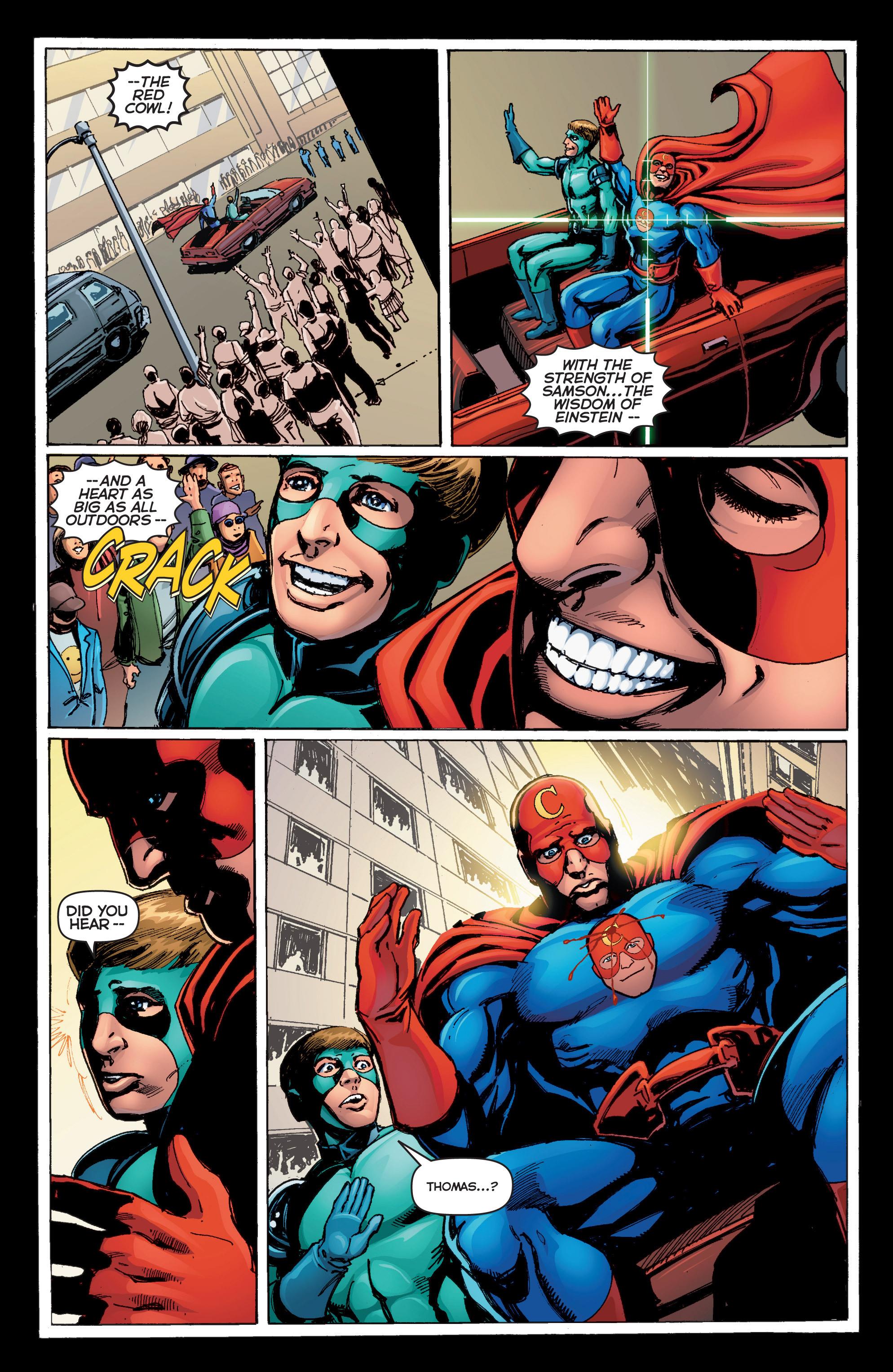 As the Red Cowl’s teenage sidekick there was a brief time when Flyboy had it all. He’d graduated from being known as Hostage Kid, and actually saved the entire city on one occasion. That, however, was back in the day, before Red Cowl died leaving his assistants nothing. Flyboy’s no longer taken seriously, and has sunk into a morass of self-loathing and self-destructive habits, but there is a possible way out, and around the midway point Flyboy takes the plunge.

Perhaps its his television background or perhaps it’s just because he is a superior writer that J. Michael Straczynski knows his way around the dramatic beats required for a solid superhero story, when to pause for contemplation and when to pull the rug away. Sidekick is primarily a dramatic character study, featuring some very recognisable archetypes, but Straczynski incorporates enough knife-twisting emotional punches and inventive twists to raise it above the standard superhero title. An element he works in very well is the narrative caption counterpointing the visuals, so supplying a clever double meaning.

Tom Mandrake isn’t the first name that comes to mind for drawing what’s a relatively straight superhero comic, but he’s very professional. There’s never any doubt as to what’s happening, and he manages this without sacrificing his conventional dark shades. By the end of the book, however, the darker content suggests him as the ideal artist.

There’s an almost gleeful sadism at the way in which Flyboy is put through the wringer by Straczynski, although he’s a clever enough writer to let us see that on most occasions there is the turn not taken. He may not view it that way, and he has been nudged along the way, but Flyboy is ultimately responsible for his own degradation.

Sidekick is well told and a lot of fun (if you’re not Flyboy). Is there any salvation to be found in volume 2? 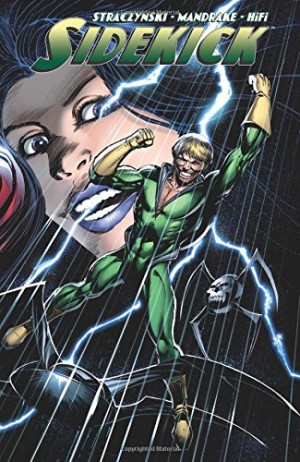