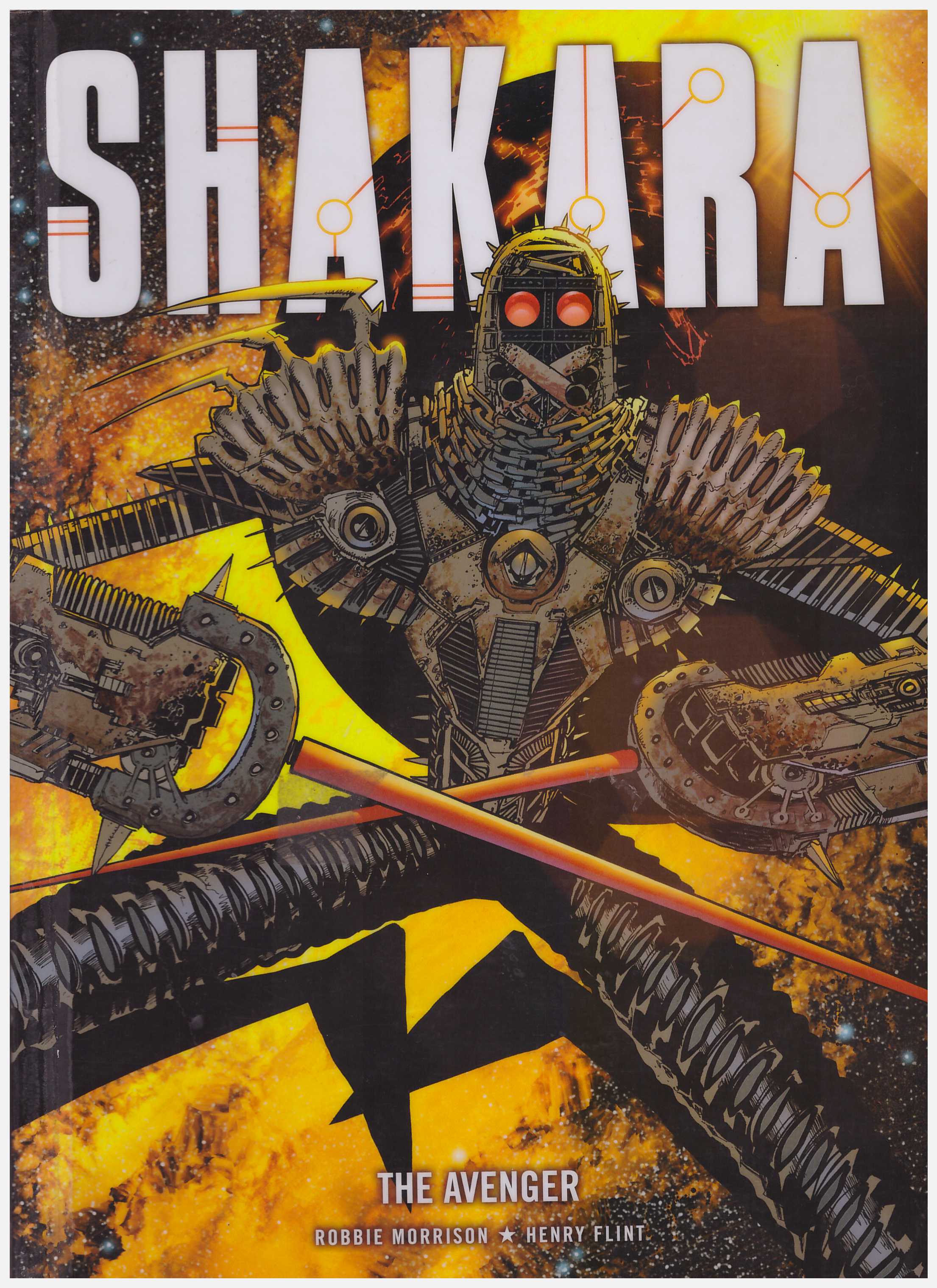 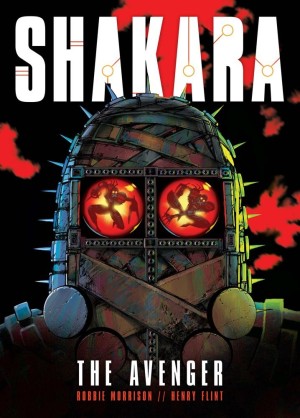 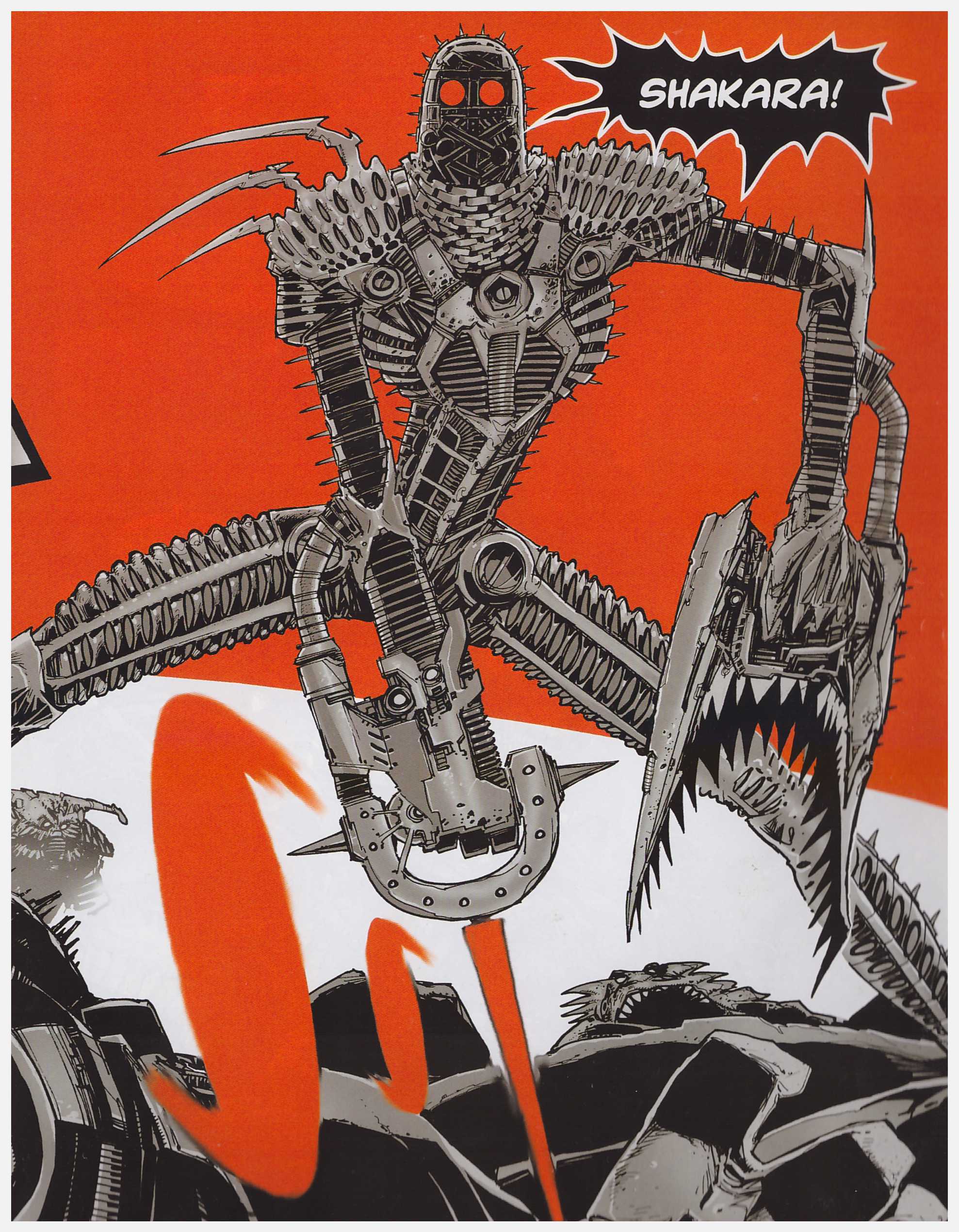 Shakara is an almost indestructible robotic embodiment of the souls of a long dead race of tyrants. It appears without warning, targeting assorted beings, and devastating anything or anyone that comes between it and its prey.

Robbie Morrison’s fusion of assorted science fiction influences has enough of his own input to avoid being entirely derivative, but, at its strongest, it’s as if he’s taken the original story of Nemesis the Warlock from 2000AD and extrapolated his own scenario around a distinctive alien being with the stylish craft. Henry Flint likewise takes his artistic inspiration from that story’s artist Kevin O’Neill, yet also applies enough of his own style to generate something different. Morrison’s concept of an unassailable being without a personality rapidly runs into a dead end, but Flint sustains the feature with a series of stunning images and a fantastic imagination.

The grey shaded art is utterly enlivened by the sparse use of other colours; red when Shakara’s about, and later green and blue, instilling a unique visual atmosphere for a strip that thrives on mood. Flint has a remarkable talent for designing viscerally disturbing and feral alien lifeforms, and supplies a constant stream of them here. None is more impressive than Shakara, an armoured, spiky entity with blank, staring red eyes.

An initial sequence of blitzkrieg missions is followed by an ever deeper exploration of background causes, incorporating the history of the Shakara people and their savage influence on the universe. The otherworldly atmosphere is maintained by the lack of anything remotely resembling a human, except in the most abstract strokes, beyond the opening pages. Flint is free to define his canvas and rises to the occasion. Morrison’s not quite as impressive, often over-writing his captions when he should let the art tell his story. The likes of “Life is hard upon the body, scavenging the flesh fields, risking the dangers of the of the pubic depths where the devil crabs lie in wait, ready to devour us.” just describes what Flint’s showing, and slows the narrative.

The Avenger ends with a seeming resurrection, which plays into a second volume, The Destroyer. 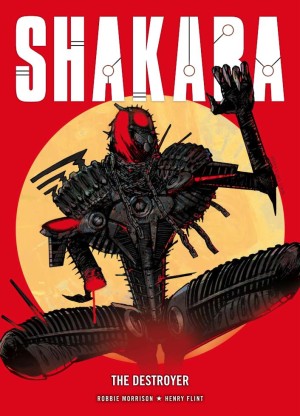 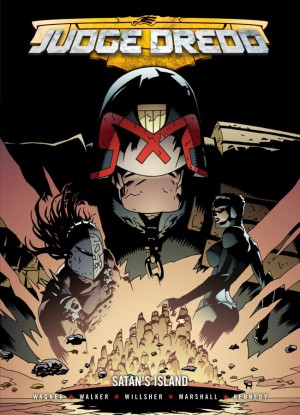 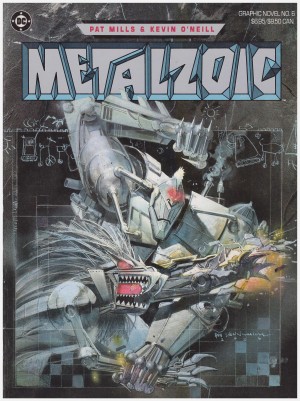 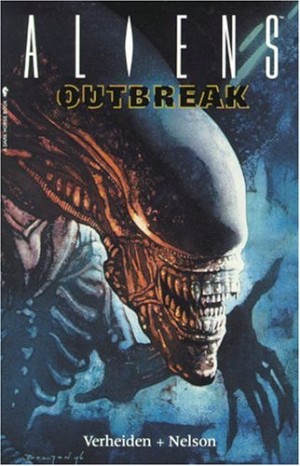