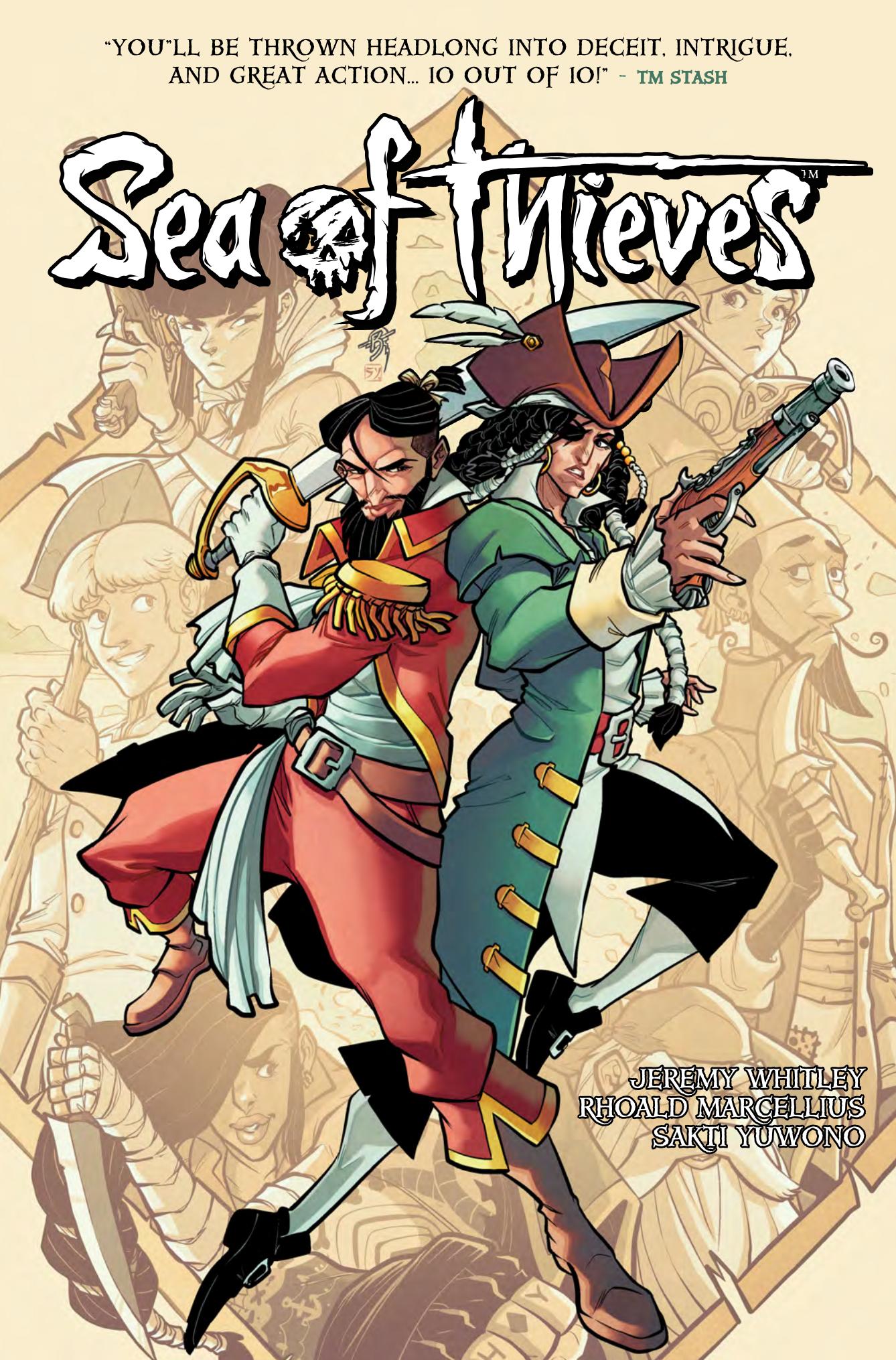 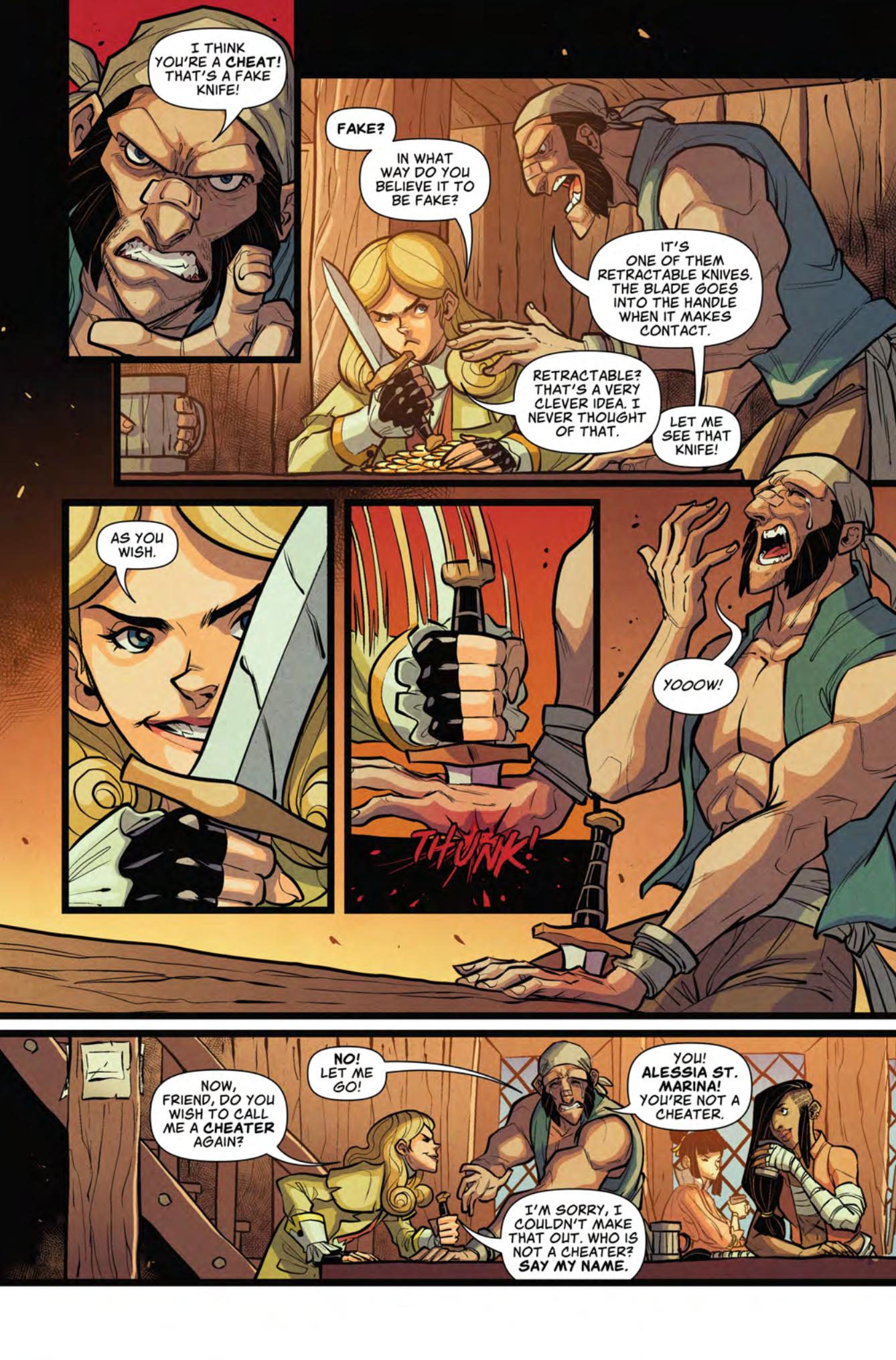 The Sea of Thieves game involves a player being able to take the role of a 17th century pirate, either pursuing their own agenda, or leading a crew, but for the graphic novel Jeremy Whitley recasts the Sea of Thieves as a legendary location for pirates, one where untold riches await the adventurous. Only one man has ever returned, though, father to two children who’re now adults and rivals, each hoping to exploit their father’s legacy.

Jeremy Whitley introduces a considerable cast of eccentric thieves and cuthroats in a tavern with an interesting anomaly: it’s impossible to fire a pistol inside, which makes it a prized meeting place for pirates. Not that some are without other effective methods of dealing with foes. Over the course of a busy chapter Whitley’s methods of introducing the cast who’ll be seen throughout the book are compact, also displaying their skills and character. Our sympathies are guided toward one of the siblings, Demarco Singh, and his partner Rin, an expert at injuring with old fashioned bullet pellets, but four crew members of each ship are established.

Whitley then takes those characters through a standard Pirates of the Caribbean adventure, with lost treasure to be found by anyone who can first find the island it’s on, then solve the riddle accompanying the map. It’s fast paced comedy adventure, sold in no small part by the cartooning of Rhoald Marcellius who provides excellent designs for the cast, and proceeds to pose them in ways suited to their characters. His action scenes are lively, and he stages his comedy moments in a novel fashion. At times Sea of Thieves can look too busy, but the figures are strong and the storytelling carries it through.

Beyond the clever way of introducing the cast in the opening chapter, however, there’s not much in the way of originality. It’s a hundred pages of roister-doistering action, but you’ll be able to predict much of it, and the maguffin mentioned at the start is hardly Earth shattering when employed at the end. That ending also features a strange scene, seemingly a direct comment about deaths of characters in video games, but unexplained in any narrative sense, and so somewhat cheap. Overall, there are a few nice moments, but not anywhere near enough of them. 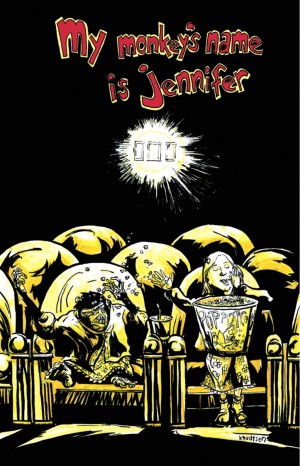 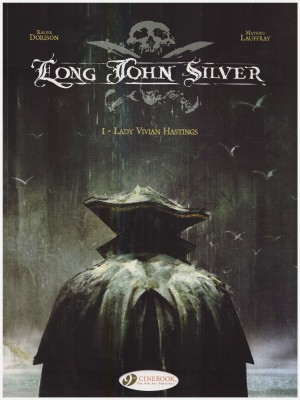 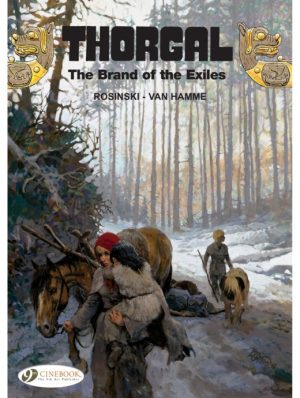 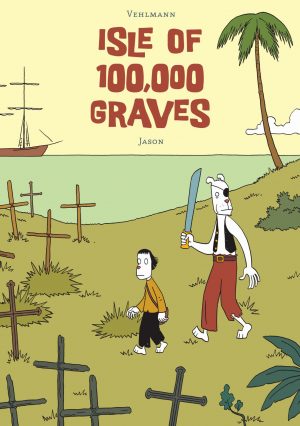