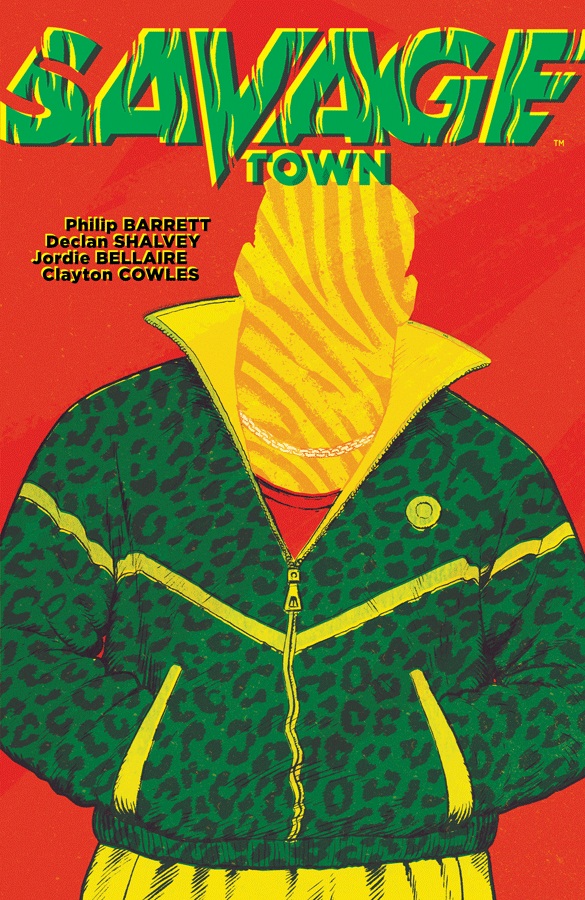 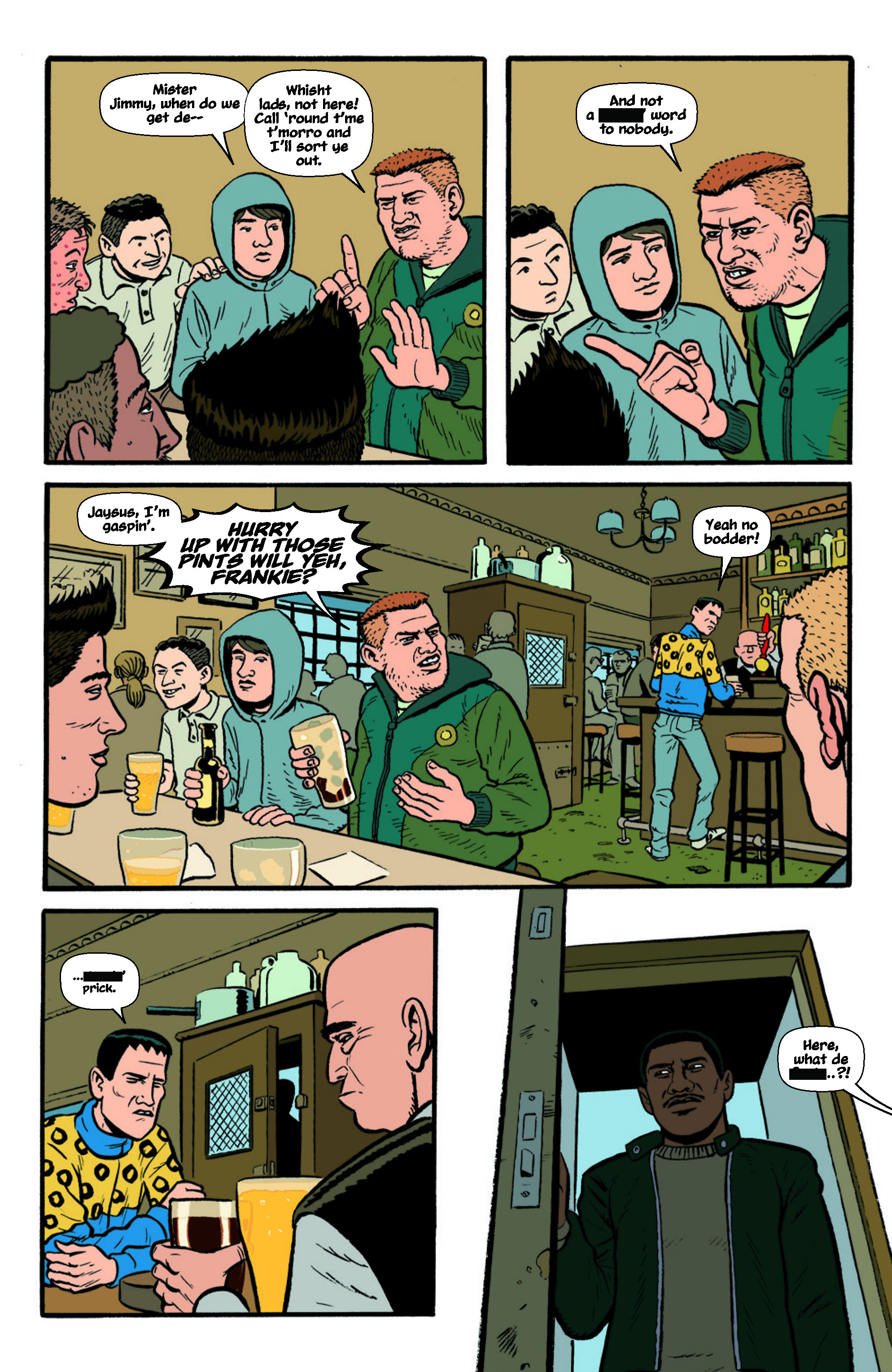 An extraordinarily inappropriate cover leads off Savage Town. It’s striking, yet gives little away, so what would you consider it represents? With the strange lack of a face, perhaps the book features some kind of surreal superhero or science-fiction. In fact it’s a reality based crime story with comedy aspects. Who would know?

Jimmy Savage is a small time crook with respect and following in a limited area of Limerick, where crime is otherwise controlled by two far larger gangs. Jimmy, though, has plans. He isn’t the sharpest knife in the drawer, but compared to the people working for him, he’s a rocket scientist, which is just as well because with both the Dawsons and the Hogans breathing down his neck and the corpses piling up, he’s constantly having to stay ahead of the latest catastrophe.

The opening surprise of Savage Town is that Declan Shalvey may be known as first rate artist, but he’s one hell of a writer as well. Being Irish, the marvellously resonant phonetic dialogue may come easy, and he’s based the story on real events, but even with those advantages his structure and pacing is finely honed. He knows when to switch scenes, to up the pace, and when to drop a bombshell.

If Shalvey nails the characters and locations with the dialogue, Philip Barrett’s art matches that, placing a succession of seedy people in seedy clothes in even seedier locations. His drawing is all his own, but constantly brings others to mind, Gilbert Hernandez certainly, and Paul Grist’s sense of visual characterisation, although in places his illustrations are far more gruesome than anything Grist’s drawn. The process pages in the back of the book show the work that’s gone into embedding Jimmy and his rogues into a convincing environment, and how well it’s paid off.

Savage Town unashamedly flies in the face of an English speaking world of US cultural imperialism. The bare bones of the plot could be transferred to Baltimore or Kyoto, but everything that makes it distinctive comes from the richly observed characters embedded in their times and location. Anyone not steeped in Irish dialect won’t be familiar with a lot of the phrases used, but their meaning is clear to anyone with half a brain and the willingness to apply it. The likes of “Tanks. No. Better get you home so I can head away and tear de lad off meself” is pretty obvious in context.

Some elements are under-developed, often involving Jimmy’s wife, and by and large having rolled out his drama so well, Shelvey slightly drops the ball over the final few pages, which set up the possibility of a sequel instead of neatly knotting the plot threads. A sequel would be very welcome, but these revelations would be better left for that instead of drawing the impact from the ending. That’s a minor quibble about half a dozen pages in over a hundred, so in no way a deal breaker. Shelvey and Barrett have produced a thoroughly immersive crime graphic novel rich in character and incident. Now, if only they’d explain the unsuitable cover. 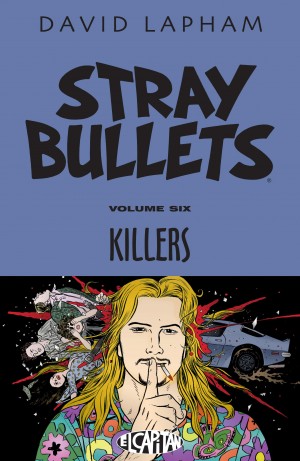 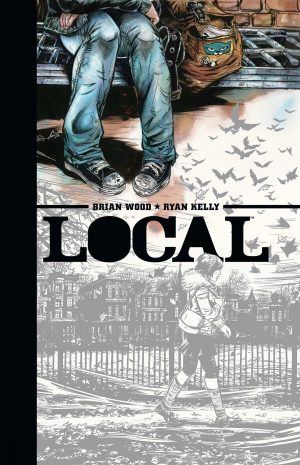