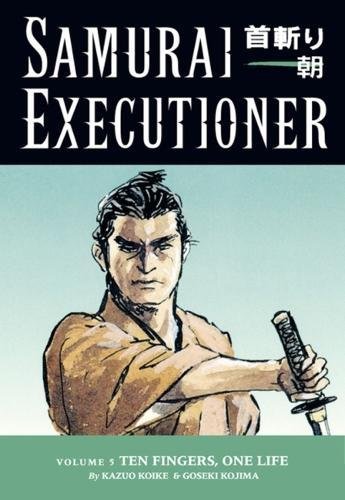 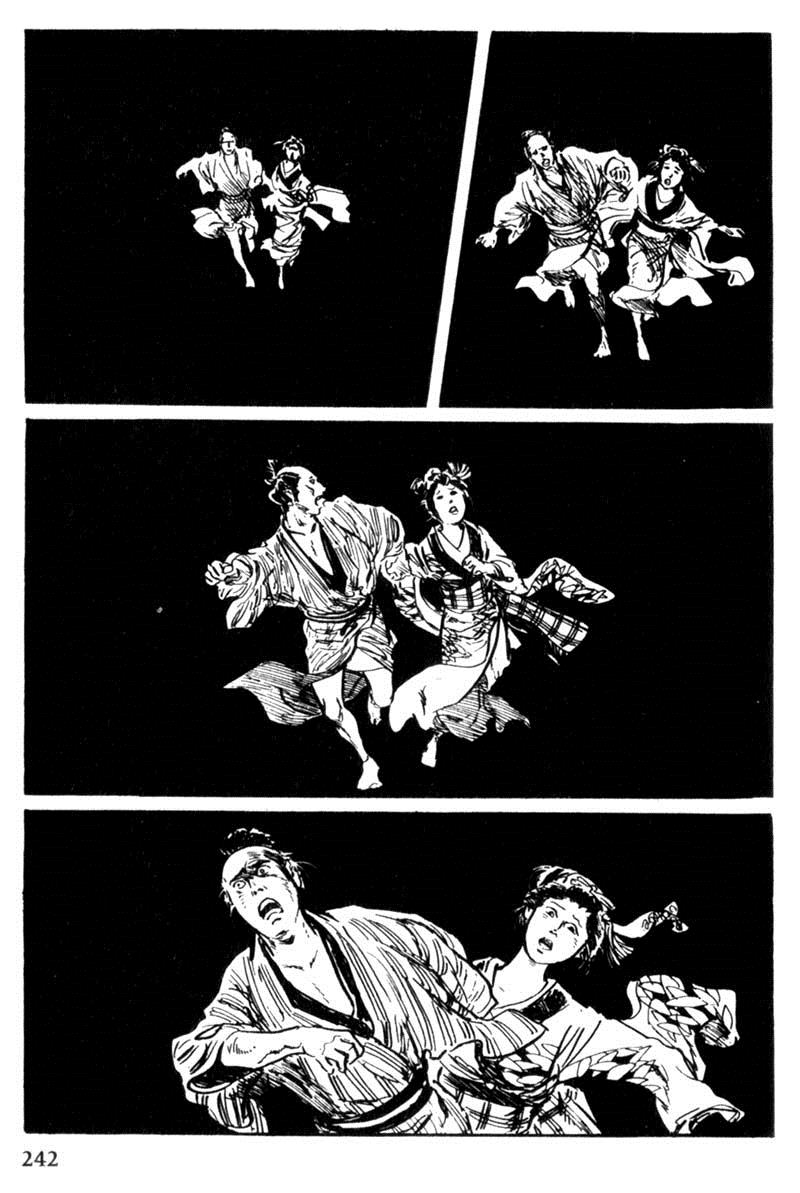 The number of stories per volume of Samurai Executioner continues to grow, with seven presented in this collection, the longest of them clocking in at just over ninety pages, with the opening title story a positively miserly fifteen. It’s a gem, though, concerning  a question of grasp.

A mere eighty pages contain the opening four tales, and they’re all fascinating, offering small glimpses into life and attitudes as they were, thoughtful philosophical points, and insights into the daily life of Yamada Asaemon, the Samurai Executioner. Kazuo Koike ensures all but the first has a heartbreaking moment, and collectively they form a validation of story length being decided by content not format. Japanese creators have long held this luxury over those producing comics for the American market, where length is predominantly determined by a need to fill a certain number of pages, usually under 25.

Tōgane Yojirō is the subject of the longest tale. Some might consider him an over-zealous policeman, but he’s one still serving aged sixty when contracts are renewed on an annual basis. He’s direct and disrespectful, old enough to have known Yamada’s grandfather, and the subject of a tale dissecting his personality and purpose. Variance of length is again an issue as Western storytelling would take an entirely different approach with the same material. There wouldn’t have been room, for instance, for Goseki Kojima’s manic illustrations of Tōgane chasing down malefactors, yet they’re essential in nailing his possessed character. As ever, Kojima’s art is mixture of masterful illustration, deft character work and puzzlingly smudgy inking.

Late in the book there’s a return for Kasajirō, last seen in The Hell Stick, now a very proficient crook catcher using methods Yamada encouraged him to learn. Yamada again acts as a dispenser of wisdom, but this is the weakest story in the collection. The simplicity at the core is something that could have been addressed far more concisely, and repetitious elements that helped to characterise Yojirō’s tale here drag the story as Kasajirō contemplates what he’s been told before putting it into practice.

There have been horrific aspects before the final tale, tense and emotionally draining, but ‘Life Link’ deals with the one sure way a condemned woman can postpone her execution. It’s resolutely unpleasant and in a country where personal honour is everything, it’s the ultimate damnation. Koike’s story is of a woman scorned, and the dreadful outcome, but the pacing is again very leisurely for no great purpose.

A final technical matter is that Dark Horse have elected to present required Japanese terms as part of the story, explaining them in a glossary rather than as they occur. This isn’t a collection featuring a multitude of such terms, but the title of ‘Matta’ is a technical term and used throughout. In this one instance the overall system fails the reader somewhat.

Ten Fingers, One Life is a mixed bag. The shorter material matches the best of the series so far, but the decompression of the final two tales weakens them both. The intriguing title of Shinko the Kappa graces volume six. This content along with the previous Portrait of Death and much of The Hell Stick is also available as the bulkier second volume of Samurai Executioner Omnibus. 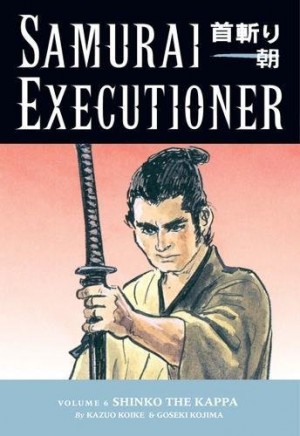 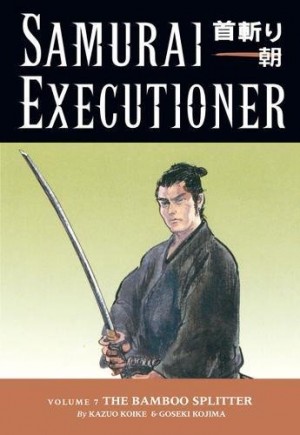 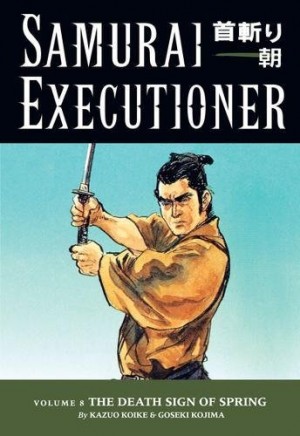 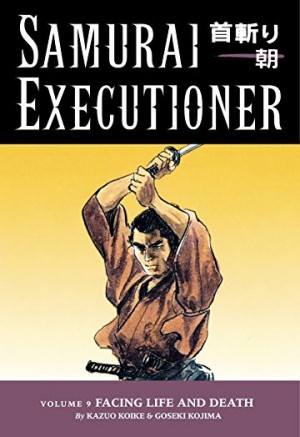