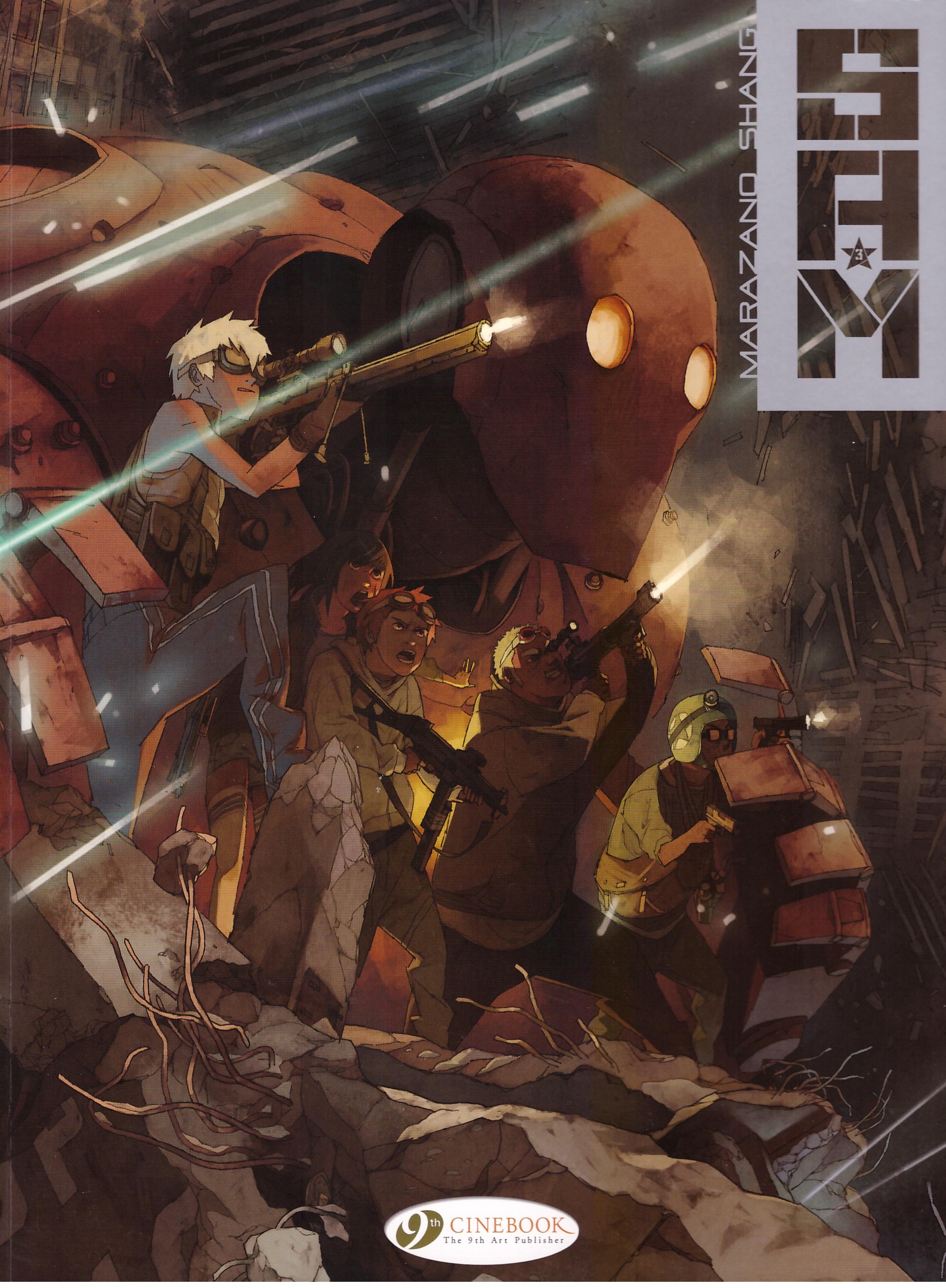 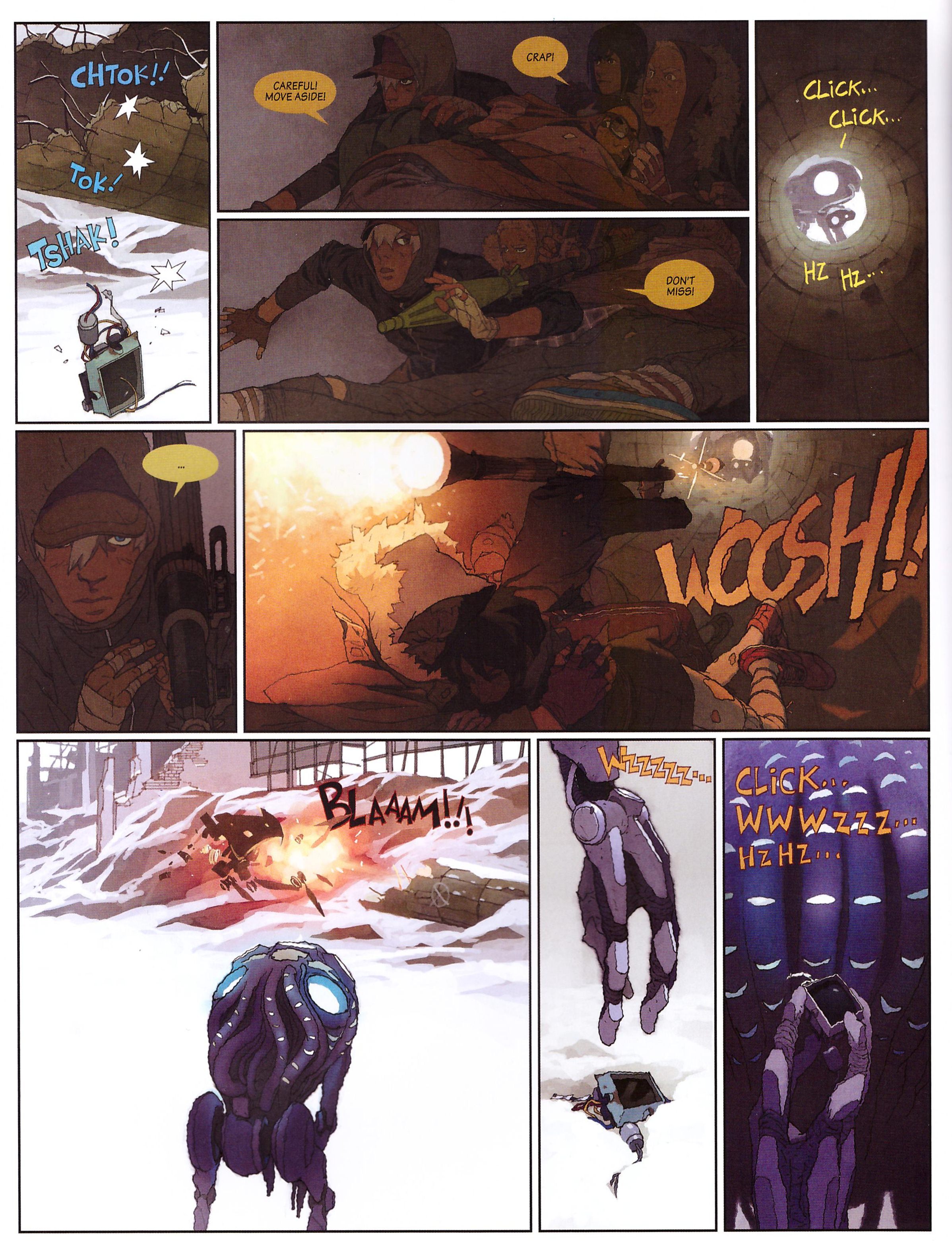 SAM is a series in which English language readers can experience the same frustration as Europeans as they wait for new albums in what are generally four book runs published, if kept on schedule, on an annual basis.

We’re back to a world where the shreds of humanity, all teenagers, live underground in otherwise long abandoned and derelict cities patrolled by exterminating robots. Robot Hunters ended in tragedy, leaving the community we’ve been following without closure. One of their number, Ian, appeared to be linked with Sam, a robot that would under other circumstances be killing them, but now Ian is missing and presumed dead. It’s winter and this segment opens with his colleagues determined to return to the scene of devastation now that enough time has passed. One important element to scavenge is the beeper Ian used to communicate with Sam.

Richard Marazano once again provides a script that’s high on tension. It’s established that no robot other than Sam appears to have a form of cognitive ability that’s not limited by programming, so they can be waylaid and destroyed individually, but this is an incredibly dangerous task, and Marazano milks the resulting suspense for all it’s worth.

This is a bleak world, but Xiao Shang’s art isn’t best served by his universally dull colouring. The only brightness is consistently generated by illumination, but while this worked well in giving robots a terrifying look in the opening book, it’s increasingly limiting. He’s still designing wonderfully complex robots, though, and putting the thought into ensuring they operate in various environments, but there’s nothing in A Million Winters that pauses the reading to study a spectacular piece of illustration, and there was in previous books.

With Ian not the focus, Marazano flits the spotlight around the remaining cast members, and it’s the angry Russ who’s the most interesting. He has a strong instinct for self-preservation, and pragmatism accompanying that. His aggressive attitude serves the community well in combat, but he’s viewed as overly cautious in other respects, and has no sentimental loyalty when it comes to abandoning those unable to carry their weight. Marazano also moves the main story on slightly. To this point the overall purpose of the robots in exterminating humanity has remained a mystery, and still does, but there’s a revelation that leads into volume four.

SAM has become a frustrating series, and A Million Winters is very much a holding pattern repeating slight variations on sequences we’ve already seen. There is a promise of decisive action at the end, and it’s to be hoped the conclusion in We Will Never Forget You pays off. 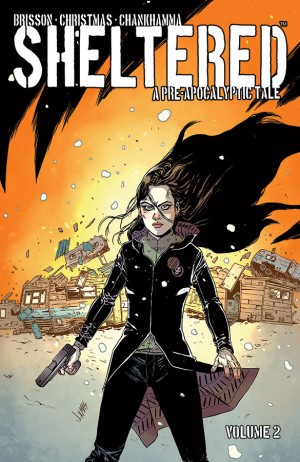 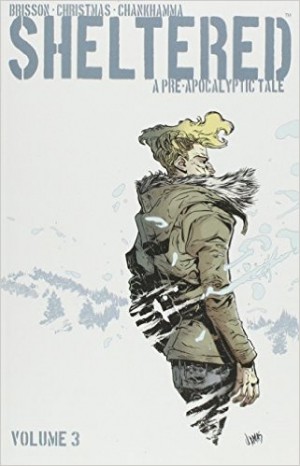 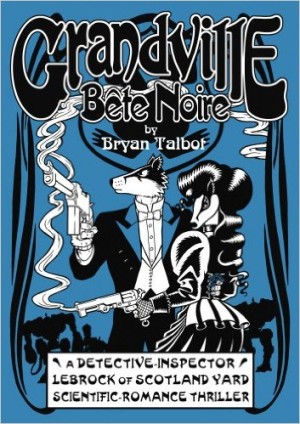