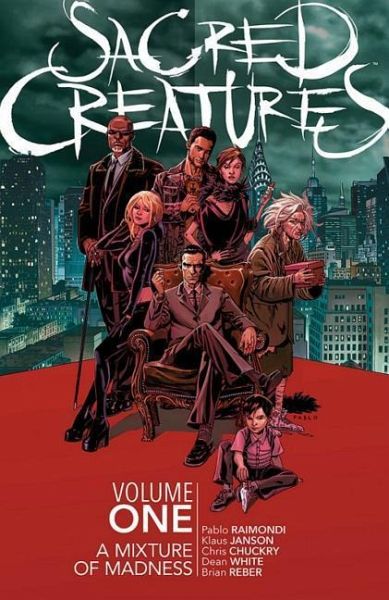 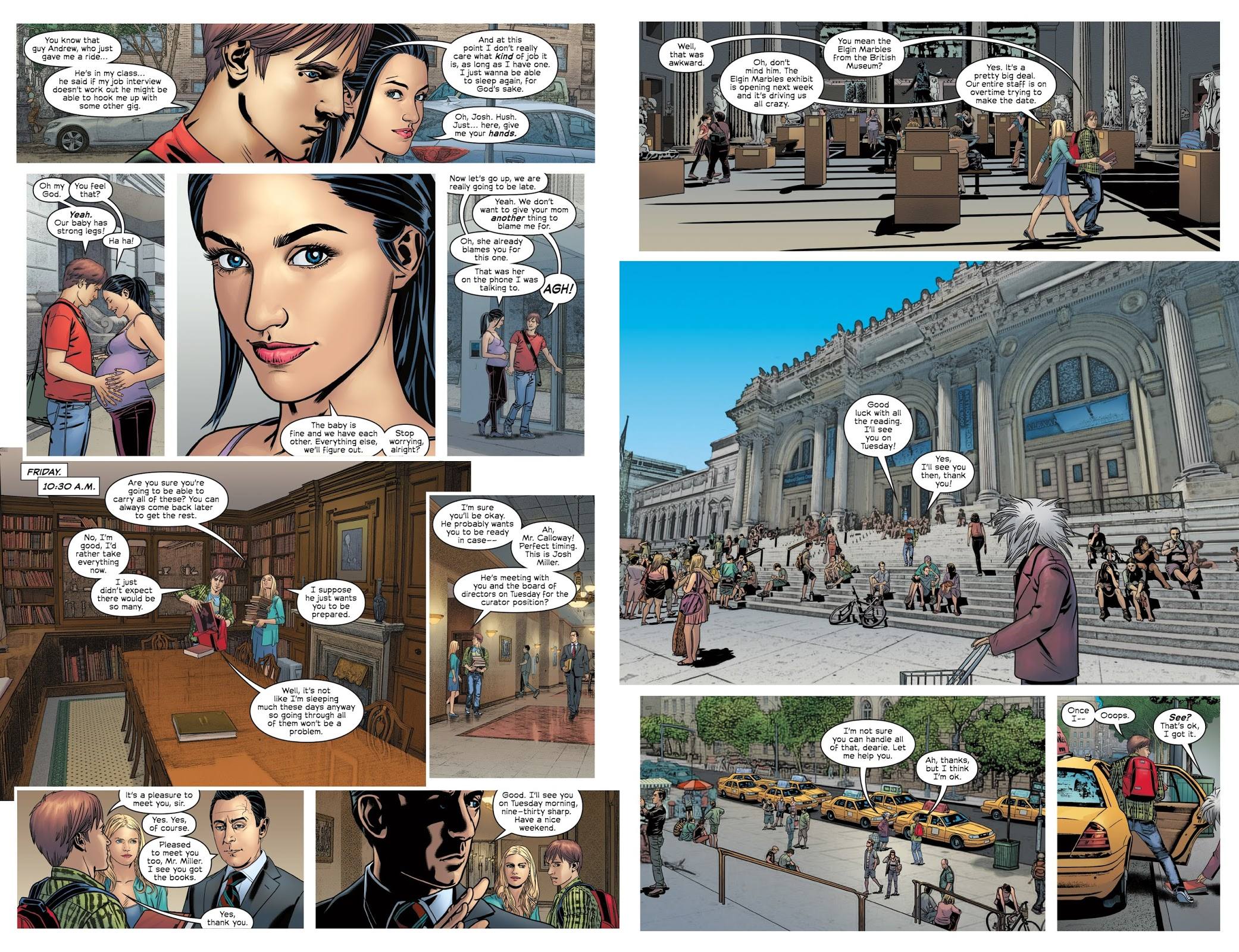 Recent college graduate Josh Miller has a child on the way, and so needs any kind of job to sustain his family. It means he doesn’t question a series of strange events around his application for the post of a museum curator. These, by anyone’s standards, are weird. Josh is the sympathetic human face of Klaus Janson and Pablo Raimundi’s investigation into an ancient and extremely powerful family with abilities way beyond human, the sacred creatures of the title, in fact. Josh is being manipulated by almost all of them, a series of unfortunate events tearing his life apart to the point where we first meet him, bloodied and carrying a weapon.

At over sixty pages the first serialised issue of Sacred Creatures was almost a graphic novel in its own right, and several later episodes followed that pattern. They combine to form a phenomenally fast paced set-up for, and action thriller about ancient threats being let loose on Earth again. Janson and Raimudi co-plot, with Raimundi responsible for the clean and incredibly detailed art. The two consecutive sample pages show both his talent for making an ordinary conversation look interesting and for bringing the glories of New York to life. He does this time and again, the plot deliberately conceived to show the city’s glories as it switches between the present day and the past, taking us through Josh’s recent years. Some of these illustrations are shipped in photos digitally manipulated, others are seemingly drawn from scratch. Anyone disappointed that Janson isn’t drawing anything will be placated from midway when scenes set in the ancient past and recounted in the bible’s old testament begin to be told.

For all the pleasure of seeing some Janson art, these are a mistake, not adding at all to what’s been established in the present day and also distracting from it. The person they mainly concern is better perceived as a slight mystery, viewed differently by different groups, rather than having their every action explained, and the backstory it provides could equally have been supplied in passing.

Despite a longer than usual dose of frantic activity, Sacred Creatures only presents a starting point. A great evil is now no longer restrained, Josh has glimpsed a world well beyond his previous understanding, and the New York police are aware they’re also dealing with something beyond their established knowledge. It’s further disclosed that the ancient evil isn’t entirely without fears of their own, so while humans may be ineffective against it, others can deal with it. It’s a thrilling ride, and even if the scenes in the past were unnecessary, no-one’s being short changed in terms of story. The players are in motion, and in interviews Janson has mentioned several more volumes of material planned. However, this was issued in 2018 and nothing further has been announced. It stands well enough alone, horrific, thrilling and exciting. 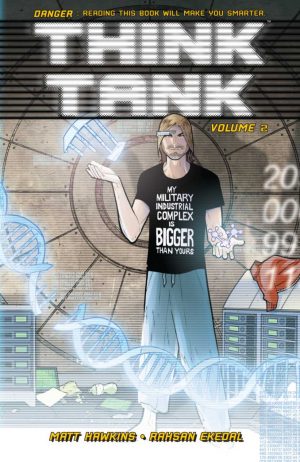 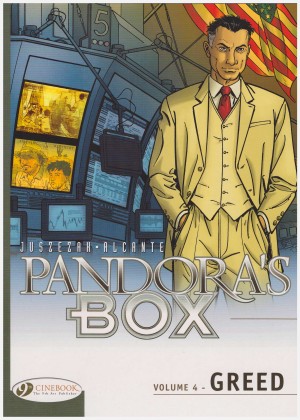 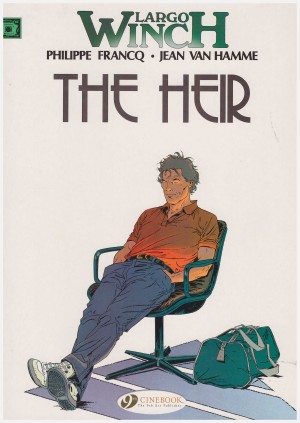 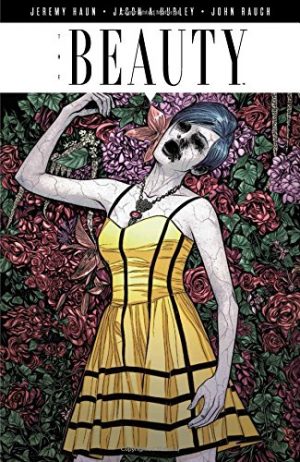