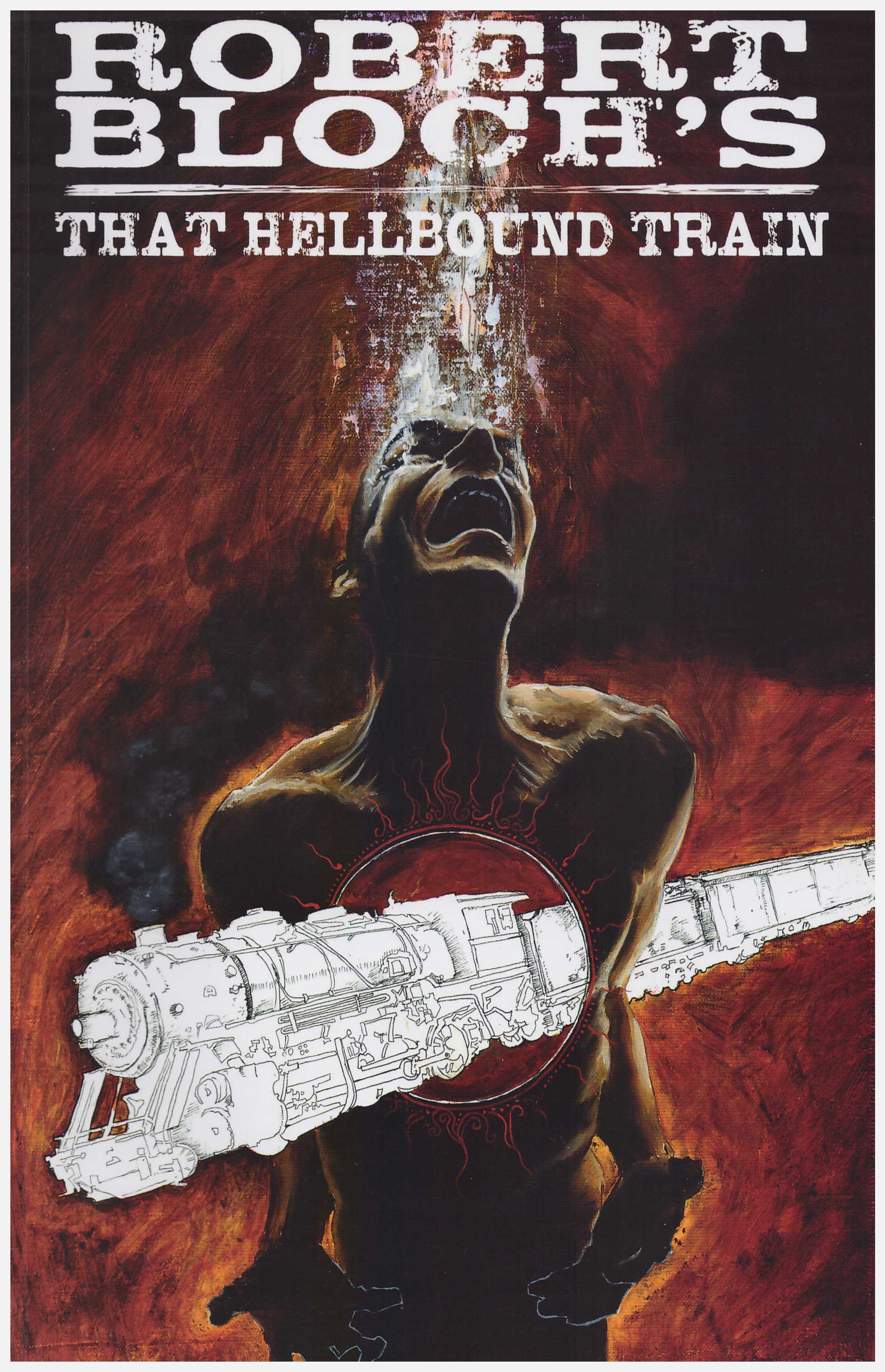 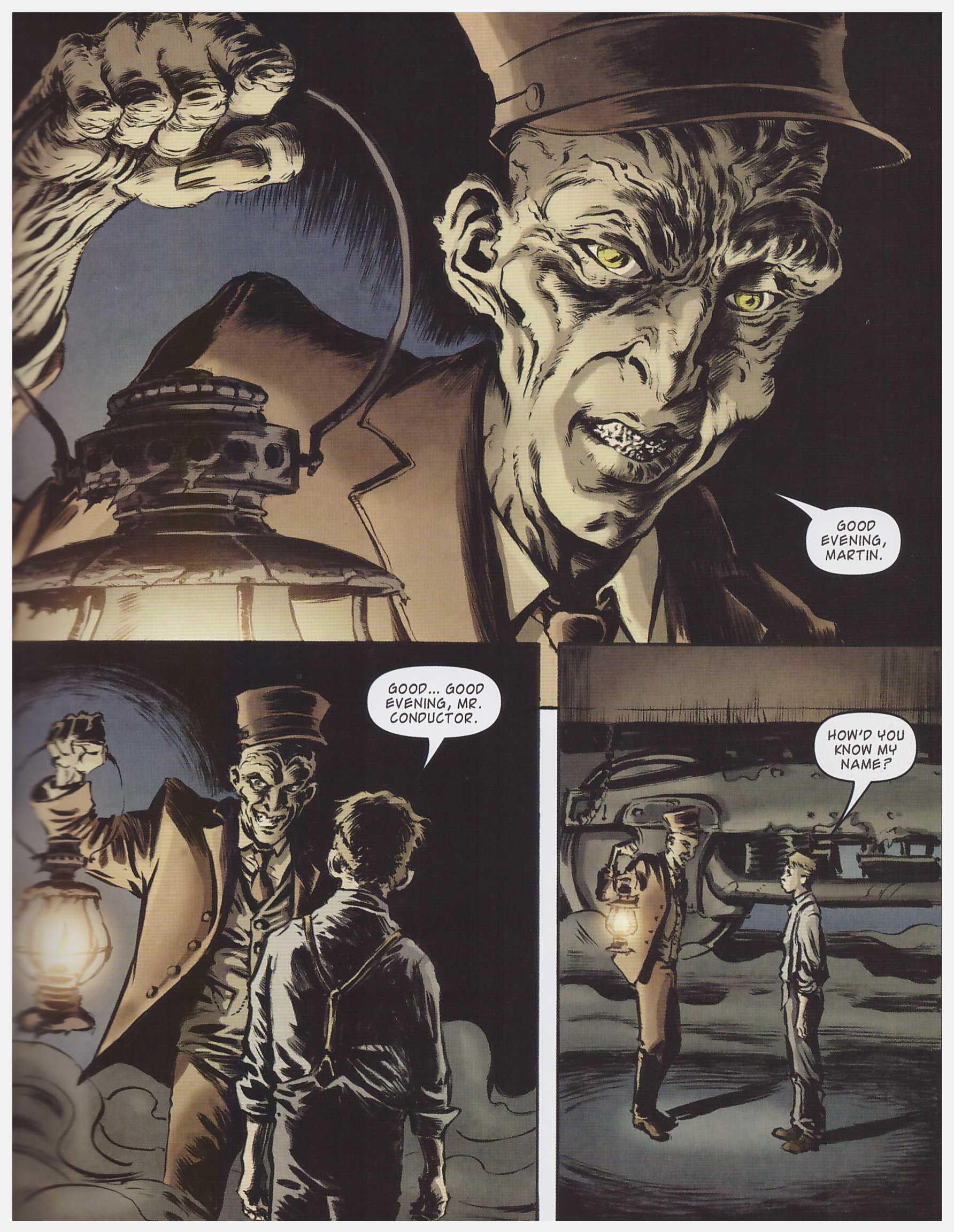 Bloch created quite the chilling atmosphere as the young Martin listens to his rambling alcoholic father’s tales of a ghostly train that conveys the damned to hell, cementing it with an old blues song he made up. Martin’s father was a railroad man, but one who worked the stockyards, not the trains, and the memories remain with Martin after his drunken father dies in front of a train no-one can ascertain as scheduled.

The Lansdale brothers have had plenty of practice at similar material and faithfully convey the dank atmosphere as Martin passes through an orphanage and then into a drifting life, never particularly satisfied with his lot. At the point of his lowest ebb a gruesome train with a gaunt conductor appears to answer his call.

Dave Wachter’s responsible for the dark and gloomy art, as befits the story, and he delivers a suitably innocent Martin, a horribly gnarled conductor, and a gruesome train. The remainder of the story turns on the conversation between the conductor and Martin, but while appearing to be a morality fable, there’s a twist we’ve been advised of well in advance hanging over proceedings. Will the time ever come for it to be employed?

This a decent adaptation that conveys a constant sense of foreboding, the tension prompted by the belief that Martin has dug his own grave. We should remember, though, the tenor of the old blues and country songs relating similar material and have some faith. 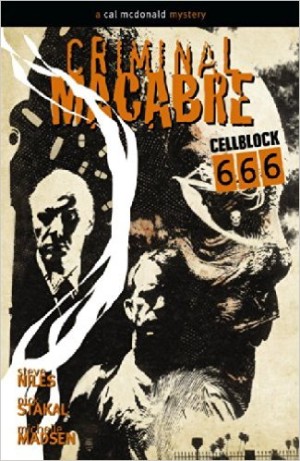