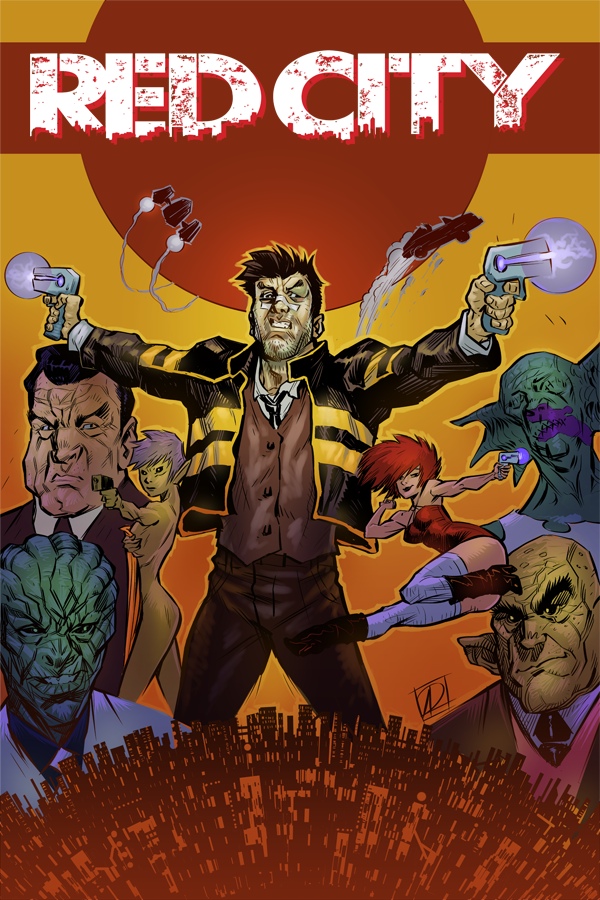 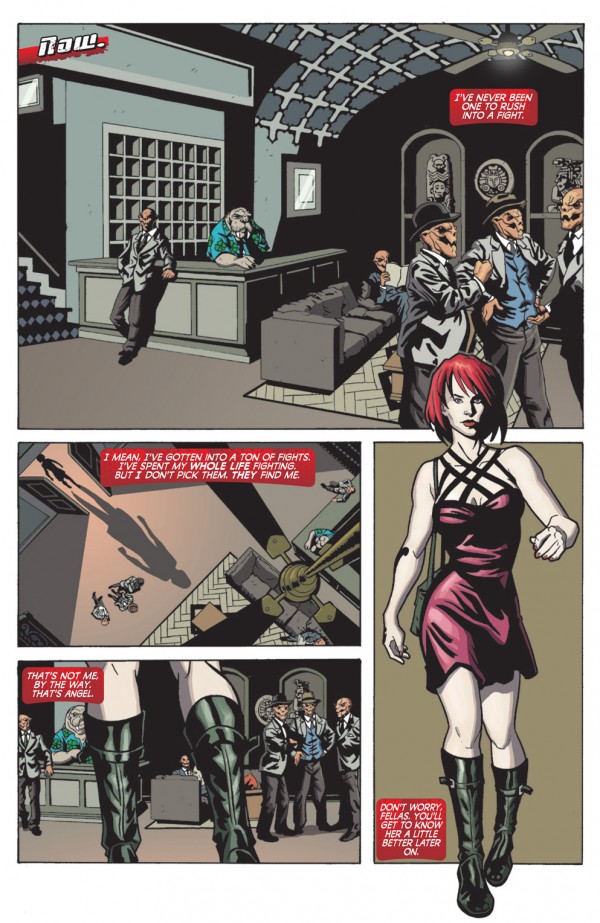 Mars has long been the focus of science fiction tales wondering at the possibilities of life there. From movies like Total Recall to Edgar Rice Burroughs’ novels, Mars is near enough to Earth to make colonisation at least a theoretical possibility, and yet far enough away to let imaginations run riot. It’s in these traditions that writer Daniel Corey brings his own vision of the red planet to life.

Federal Security Officer Cal Talmage is a tough fighter, but a loose cannon who’s bumped up against authority one too many times. Fortunately for him, a loose cannon is exactly what his superiors need to handle a mission in Red City, the crime infested inner streets of Mars Central. Cal knows the place well. He grew up on its streets and did a stint in Mars PD, so it makes him the perfect man to track down Talia, the daughter of Mercurian Ambassador Jalens who is about to sign a treaty with the Venusians. Mercury and Venus are already on the brink of war, so Cal has to work quickly. Only more than a few parties of questionable character and motive don’t want this treaty signed, so when Cal is framed for a murder he didn’t commit he calls in his old associate, the beautiful but dangerous Angel and things become very personal.

Corey lets his imagination run wild and creates a universe full of colourful aliens with interesting cultures that display the best and worst the best traits of humanity. Cal is cut from the anti-hero cloth, adding quite a suitable noir edge, tough and rebellious, but also meticulous and wanting to do the right thing.  He’s constructing a complex society, but the plot is confusing and you rarely know who fits where. Neptune is mentioned as being interested in the proceedings, but their hand isn’t revealed  until the final pages and even then it’s sketchy. The overall theme of massive political cover-up is incredibly complicated, Corey laying the foundations for future stories that have yet to materialise.

Two artists work with Corey, sharing the illustration about fifty-fifty. Mark Dos Santos handles the first fifty pages or so with bright detailed art, and sharp lines. It’s neat, but doesn’t suit the grimy noir setting Corey is going for, and his action scenes are easy to follow but lack authenticity. Anthony Deicidue’s work is better suited to the scrubby location of Mars’ Red City districts and the noir in space vibe. His detail is just as good, but with a rougher edge to it, yet it’s also too clean and too bright for the kind of gritty political noir narrative Corey is going for.

While the plot is well-trodden, the fact that gangsters, war criminals, assassins, femme fatales, and crooked politicians inhabit the planets much like they do our own, makes for a more relatable and entertaining story. Corey avoids the Monomyth stance sci-fi is prone to taking, giving us instead a cop and supporting cast as human as we are (even when most of the cast isn’t). Red City presents some interesting opportunities for more stories, and while it hasn’t entirely lived up to its initial promise, there is still plenty to work with and it may well prove to be a series to watch. 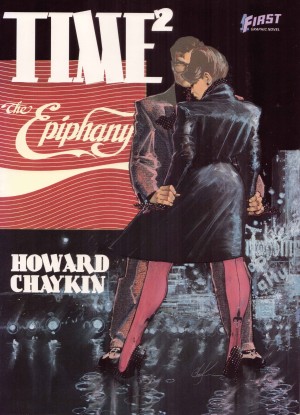