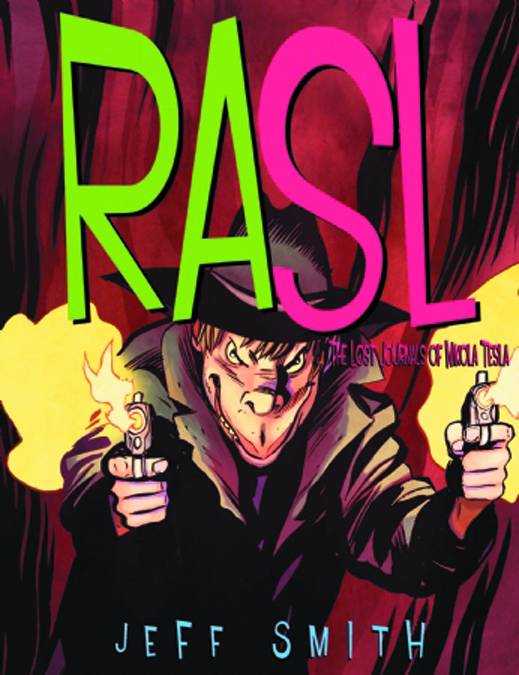 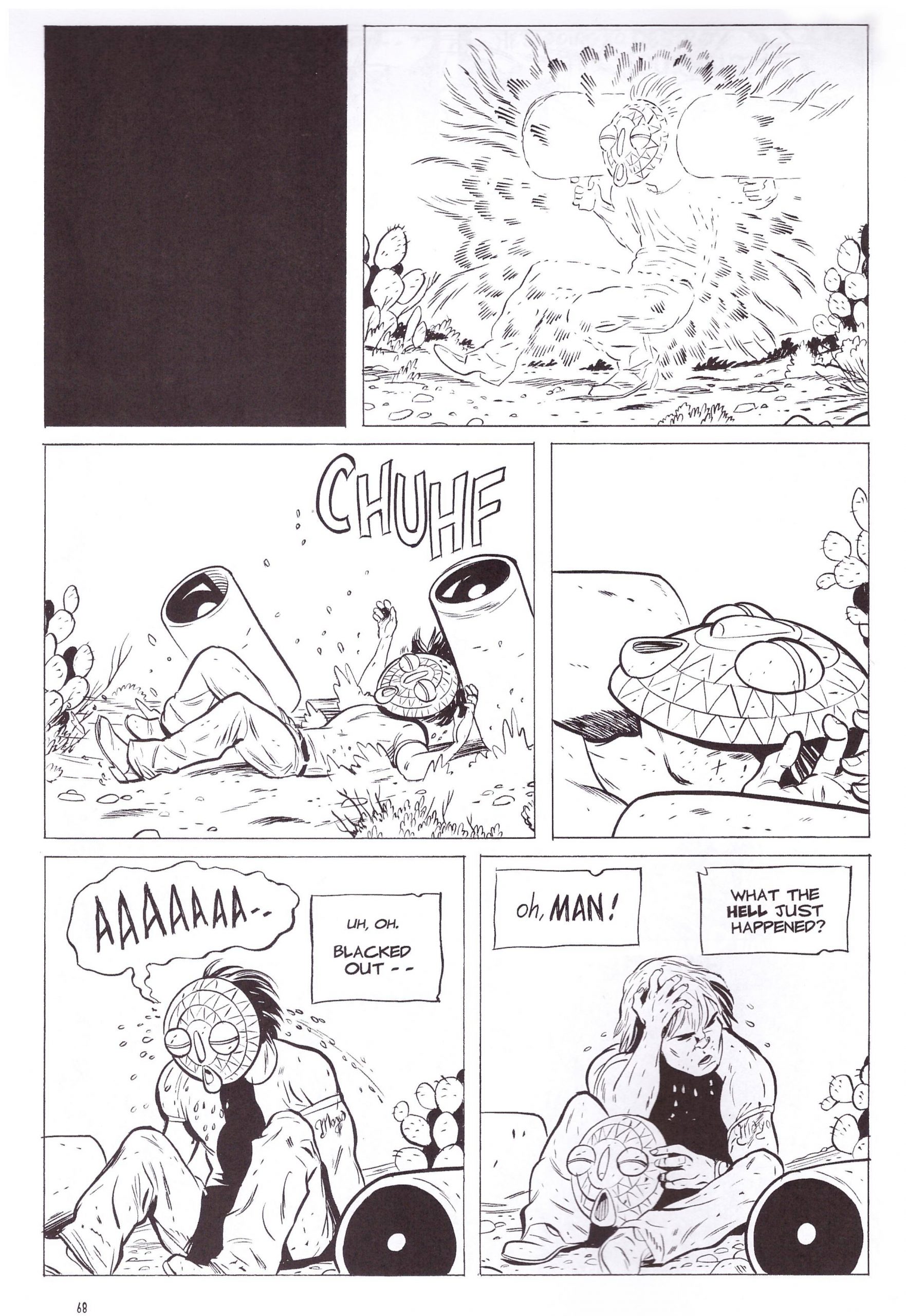 Two years prior to the present day continuity of RASL, Rob Johnson was working on an experimental device with his lifelong friend Miles, while also sleeping with their third partner Maya, Miles’ wife. Miles was severely injured during a test Rob warned against attempting, and such was the devastation that Maya’s body was never recovered. It’s a neat triangle that Jeff Smith plays well, particularly now that Rob can travel to an alternate Earth where he’s met someone who’s almost a duplicate Maya, except she’s Uma, manager of an art gallery.

Considering how he’s dazzled with the art overall, it’s strange at this point to be reminded of the slight awkwardness to Rob’s body over the opening pages of The Drift, when Smith reuses them late on. It’s all in service of the story, so it can slip beneath the notice how efficiently composed the panels and the pages are, how well he repeats locations, redefining them as he underlines the consequences of actions, and how refined some people are. Rob requires a coarseness, and possesses it.

As the revelations come tumbling out over the final chapters of Rasl there has to be an admiration for how Smith has played his readers. The clues have been there, noted in passing, unobtrusively slipped in to begin with, but then almost telegraphed. In case you missed some, Smith presents a selection in the bonus material. Just as Rob wanted to believe, so did we. It’s conditioning. We want our protagonists, even ones as flawed as Rob, to end up happy. Maybe he will. It’s worth your while finding out.

A few minor quibbles occur. While Smith is enamoured with Nikola Tesla’s achievements and theories, this volume features too much biography not strictly necessary, and broadly duplicating earlier inclusions. It’s unfinished business that Sal Crow’s grotesque appearance and fixations are never explained. He is what he is and that’s all that he is. That also applies to the enigma of another character, strange and with a pivotal role, yet Smith provides no clear definition of what they are. Despite that, theirs is a more acceptable presence, prompting wonder and awe rather than activating the logic button.

Although spread over four volumes in this incarnation, RASL was planned as a graphic novel in the true sense of the term with a beginning, middle and end and the main characters progressing from start to finish. A complete collection is available, with added colour, considered good enough to pick up the 2014 Eisner Award for Best Graphic Album Reprint. As yet, The Lost Journals of Nikola Tesla isn’t available as a separate colour edition, which is no problem as the series works better in black and white. 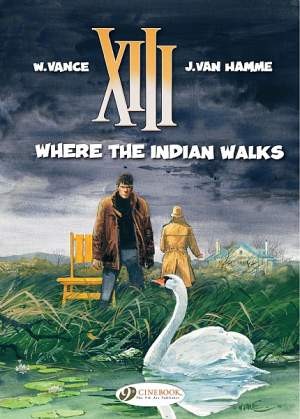 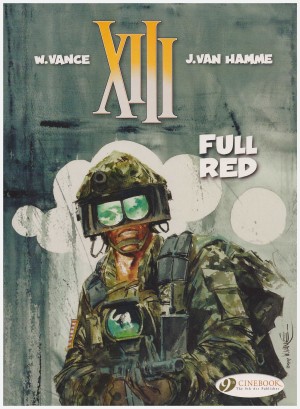 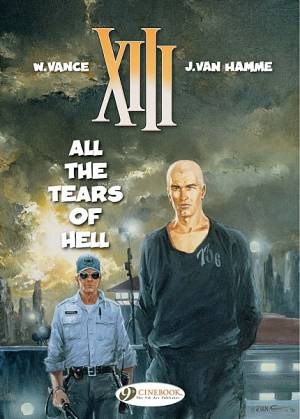