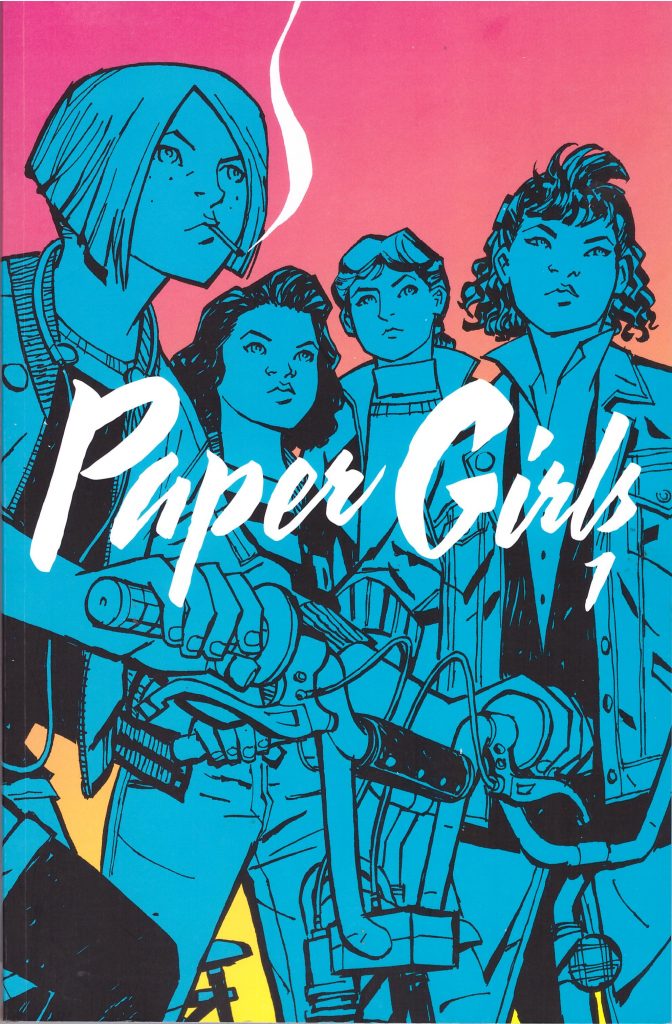 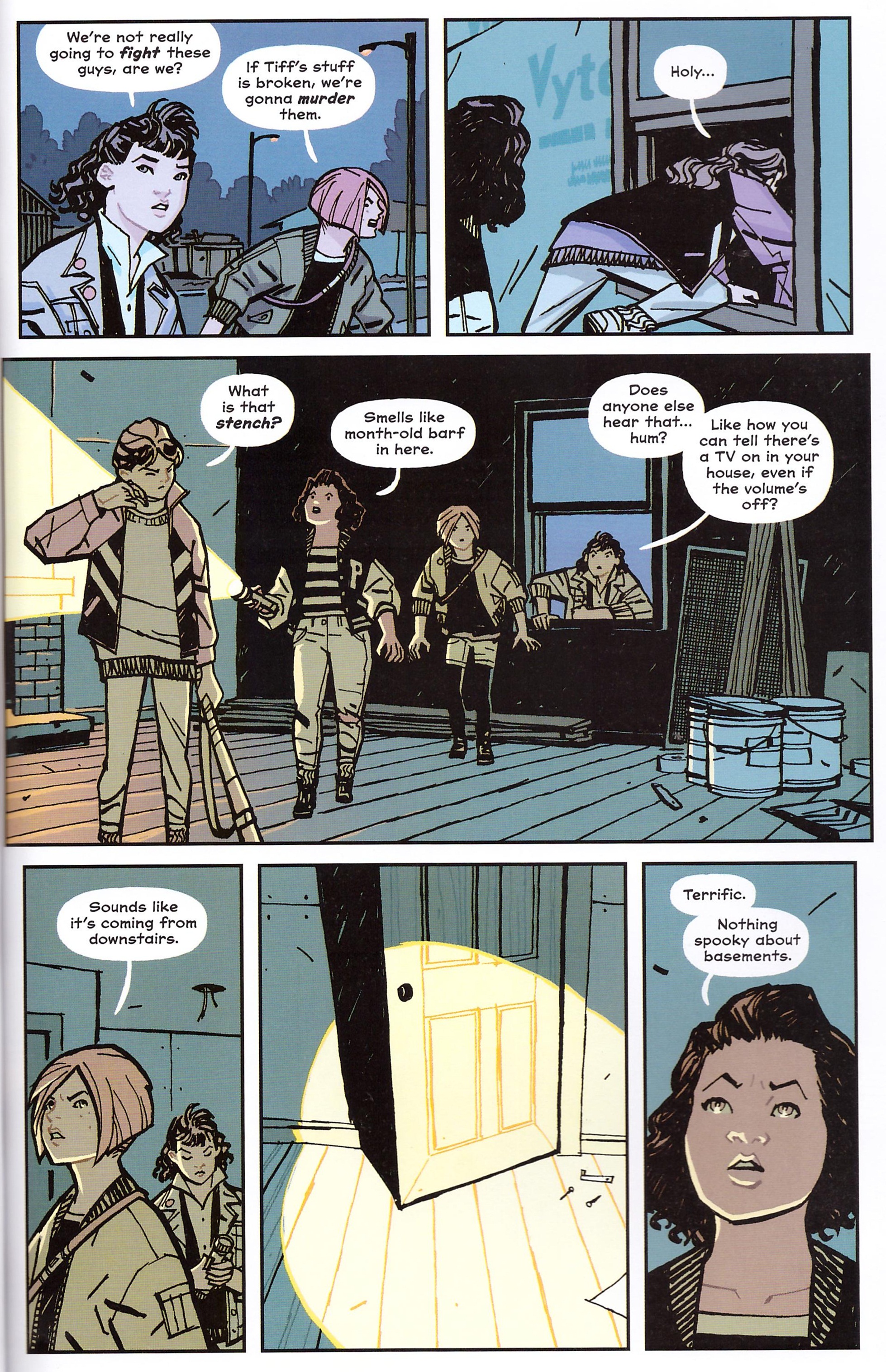 It’s 1988 and Erin, aged twelve, has her paper round in the early hours of the morning. It earns her money, but isn’t without dangers, particularly around Halloween, so when she’s being harassed by three older teenage boys it’s just as well Mac and two companions turn up to see them off. Unfortunately, shortly afterwards, one of them loses the walkie-talkie with which they keep in touch for reasons of safety. Erin, KJ, Mac and Tiffany go looking for it.

Brian K. Vaughan channels his own youth with a plethora of period references, and he and Cliff Chiang have been sneaky with their cover, deliberately giving away as little as possible in presenting a story that comes nowhere close to what it appears to be. Let’s keep it that way for this opening volume at least.

Chiang is a great and under-rated artist. Paper Girls requires that he recreate the normal world of suburban teenage girls in 1988, and from there move to completely different territory, and yet it doesn’t faze him at all. The story also requires different forms of storytelling, and he presents these with inspirational clarity, helped in no small part by the colouring of Matt Wilson.

While the plot is intriguing, in this opener Vaughan’s characterisation is surface only, and that’s unusual for his stories. There’s the innocent kid, the tough kid, the Jewish kid and the Afro-American kid, but that’s about it. He toys with the accepted attitudes of 1988 being unsuitable today, but there’s a facile, tick box feel to it, as if it’s just another cultural reference along with a Depeche Mode poster and dropping film titles. However, there’s more than enough going on to sweep all that under the carpet.

In tone Paper Girls is a spiritual relation to Michael Allred’s Madman, which maintains that cool, light hearted feel no matter how strange or desperate the situation. That will change. Not a lot is given away, but there’s enough going on to make volume two a must buy to try and figure it out. Both are combined in the oversize hardcover Paper Girls Book One. 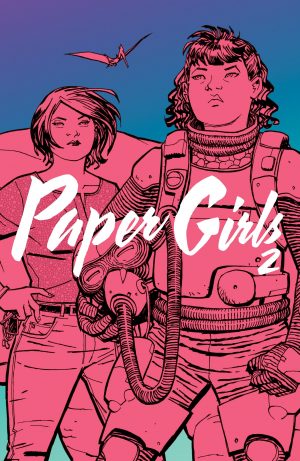 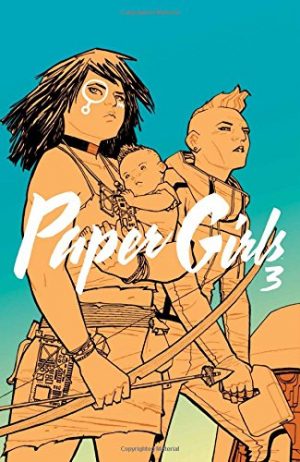 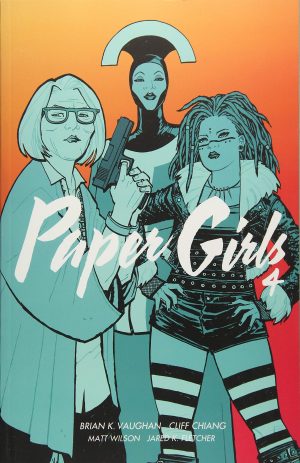